Clippers steamroll past the Red knights to advance to 3-0 on the season. Sterling with school record breaking 5 total touchdowns. @clippers_fb @readingknights

The Chester Clippers were on all gas and no brakes when they defeated The Reading Red Knights on Saturday afternoon 43-0.

The first score was by #9 Anton Sterling on a 39-yard run in the 1st quarter and after that the rest was history.  Sterling ended up accounting for five touchdowns on the day.  #28 Tyrese Williams also had a pick-6 in the 2nd quarter.

#28 Tyrese Williams with a pick 6 for the Chester Clippers pic.twitter.com/KegE9UXZ4f

Not only did Sterling score five touchdowns, but he also recorded the most TD’s by a Chester Clipper in a single game, a feat that Sterling will always cherish.

” I feel good, the O-line was blocking crazy, the defense was putting us in positions for us to score, I love them, man.  We all work together but it feels great to go down in history but again if it wasn’t for the o-line none of this possible,” Sterling said.

Chester had their game plan from the get-go which resulted in their win in such a dominant fashion.  They played as a team, had heart, and finished the game strong. In other words; they came, they saw, they conquered.

“To be honest, we got small details that we want to critique in practice and my message going into this game was ‘No Rap’, meaning no talking and just do your job.  Everyone did their job today and we appreciate how the players responded to the message,” Clippers head coach Ladontay Bell said.

Even considering the score being as lopsided as it was, the Red Knights gave it their all and fought until the final whistle.  #19 Jayse Ganns had a solid game today with a PBU and INT towards the end of the game.

#19 Jayse Ganns with an INT for Reading. pic.twitter.com/0VeFD7JB27

” For us, the spring season is just about getting our young guys some reps.  We have five seniors on the team, so it’s good that we were able to get them out there to see what competition really is and believe this spring season is really going to help elevate us in the fall,” Reading head coach Andre Doyle said.

“They were still out there playing hard and that’s encouraging for sure.  All we can do is ask them to do 100% of what they can do and over time we expect their effort to turn into wins”.

The Chester Clippers take on a rival, the Pennwood Patriots, and Reading faces Cheltenham both this Thursday @ 7 P.M. 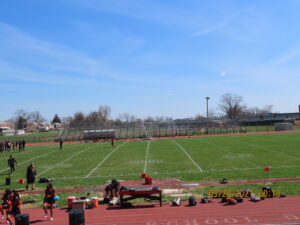 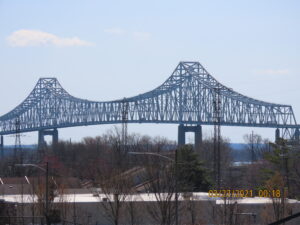 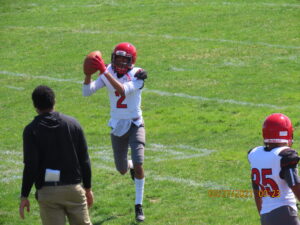 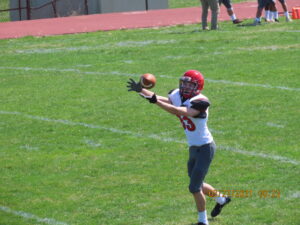 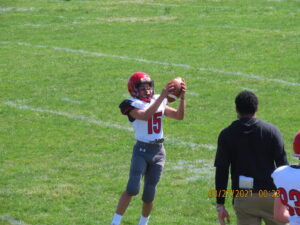 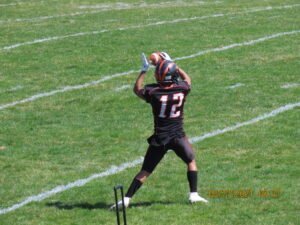 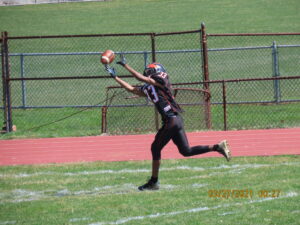 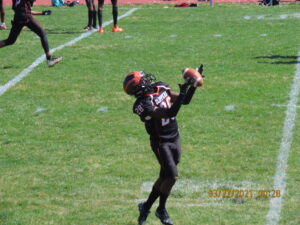 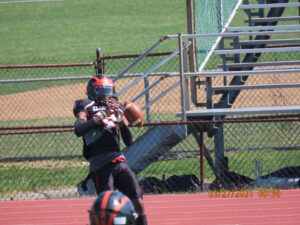 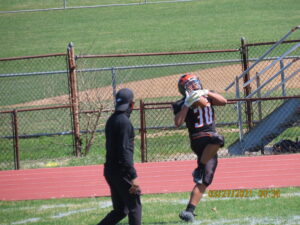 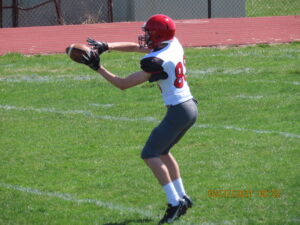 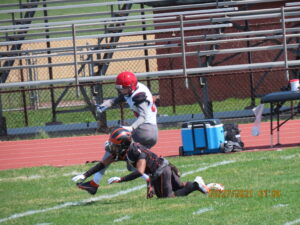 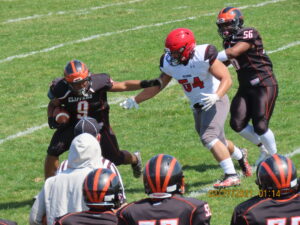 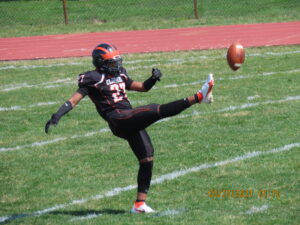 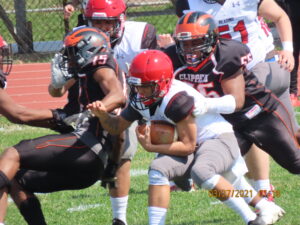 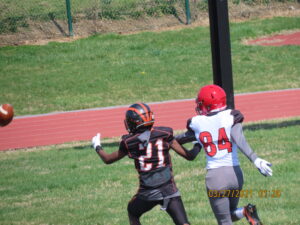 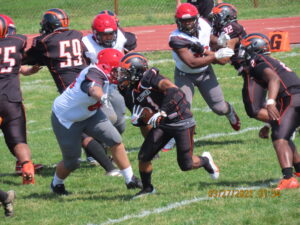 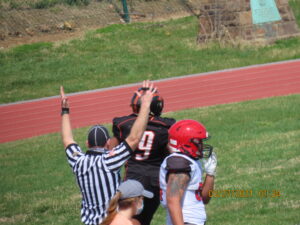 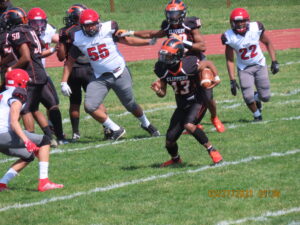 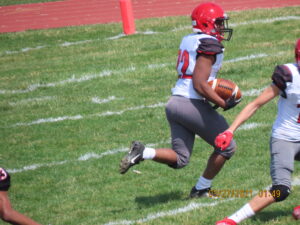 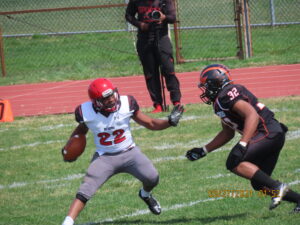 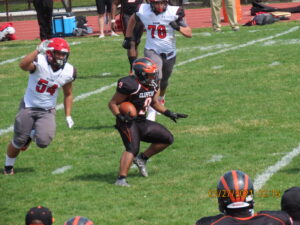 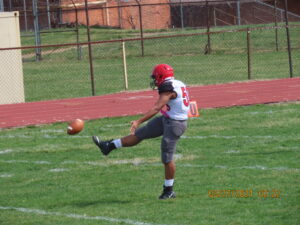 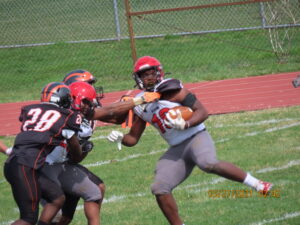