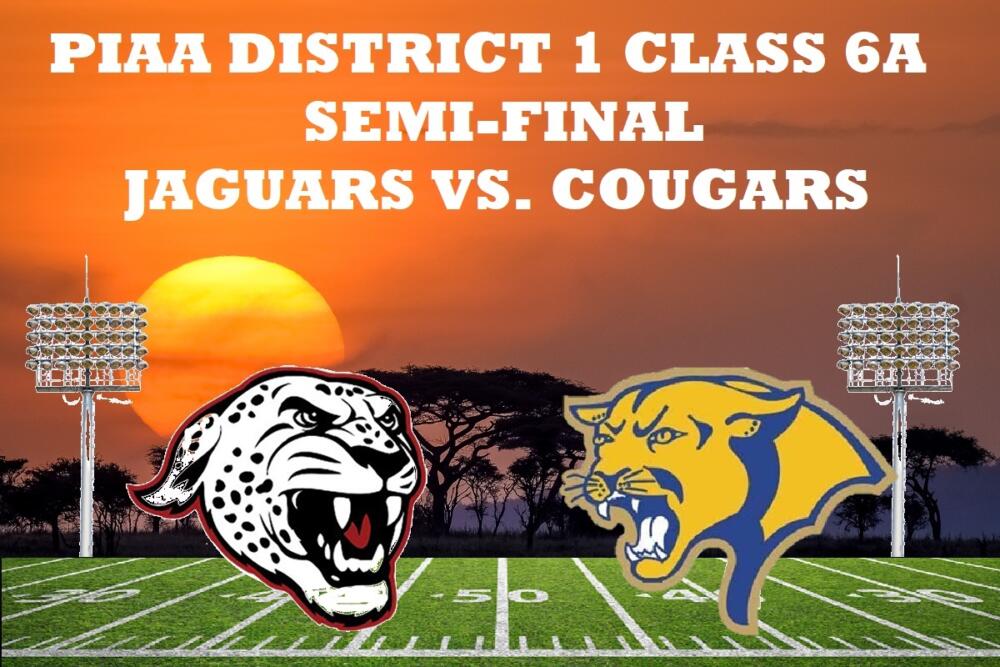 Last week, Garnet Valley found themselves in unfamiliar territory going into halftime, up by only three points. However, in the second half, there was no shortage of offense, having to match every score that Spring-Ford put up against them. In usual fashion, the run game put the Jags’ on top. In the second half, only one pass was thrown for the Jaguar offense. Garnet Valley relied on the legs of multiple Jaguars, Matt Mesaros, Jason “The Bus” Bernard, Jack Westburg, Joseph Checchio, and Luke Mingioni. For Garnet Valley and Head Coach Eric VanWyk, they believe in anyone and everyone who gets the ball. While the Jags tend to rely on the run game, their pass game should not be slept on. Quarterback Matt Mesaros has 1,098 passing yards on the season and 15 touchdowns, all while having no interceptions. The Jaguar defense also stepped up in last week’s contest, forcing a field goal in overtime, limiting the run game, and holding their own against the pass-heavy Spring-Ford offense.

Downingtown East comes into the semi-final matchup off an upset win over their cross-town rivals and fourth-seeded Downingtown West. Downingtown East also took down Coatesville by a score of 31 to 15 in their first-round matchup. Unlike Garnet Valley, where it seems to be a different running back every Friday, Downingtown East appears to be a one-man show. The one-man show features senior tailback, Bo Horvath. In last week’s matchup, Horvath ran for 275 yards and five touchdowns. The tailback had 183 rushing yards in the first half. The Downingtown East defense came to play last week by only allowing nine points in the contest. When the Downingtowns previously matched up, East allowed 31 points in a loss.

Friday’s district one semi-final should feature two teams who are heavily confident in their respective run games. It will be a matter of which defense will be able to slow down the opposing run game. Downingtown East will make the thirty-minute drive down to “The Moe” as Garnet Valley maintains home-field advantage as long as they are in the playoffs. The game will also be streamed on Garnet Valley’s Youtube page: https://www.youtube.com/watch?v=RbsY0Xa5HqM