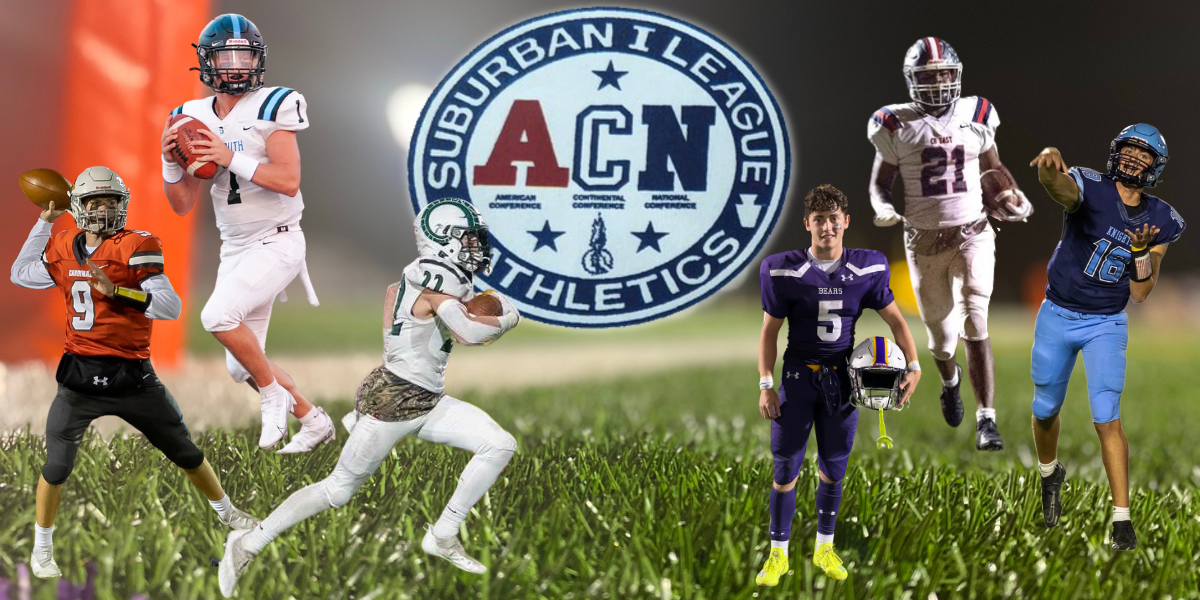 We are 5 games into the 22-23 high school football season and in southeastern Pennsylvania you’ll find me pacing the sidelines of the Suburban One League on Friday nights. The SOL consists of the American, Continental, & National conferences and is comprised of 23 teams throughout Bucks and Montgomery counties.

The American conference looks to go through Upper Moreland(5A) at this time though Springfield-Montco(4A), Plymouth Whitemarsh (5A), & Cheltenham(6A) may have something to say about that. They beat New Hope-Solebury 35-14 in league play and have outscored their opponents 166-82. So far Upper Moreland’s Sr RB No. 5 Stephen Broderick has impressed me and look for him to have a dominant second half of the season as he’s already accounted for 797 yards rushing on 94 carries with 13 TDs.

As it stands right now the Continental Conference will be decided between 2 6A squads (Souderton or Quakertown) or 5A stud Upper Dublin. The PFN staff has UD ranked as the #1 team in the State. As of now, the Cardinals are the team to beat. They have a very potent offensive attack lead by Senior QB No. 9 Colin O’Sullivan who has completed 66% of his passes on one hundred attempts for 1,112 yards. He has 14 TDs while only tossing 2 INTs. Souderton and Quakertown both play each other this week so the picture should be a little clearer.

Central Bucks East (6A) is the top dawg through the first half in the National conference.  The Patriots are already 2-0 and look to keep things rolling. The division picture will also look a little clearer after they meet with Pennsbury this Friday night.  Pennsbury is 4-1 on the year and 2-0 in the conference after a previous losing streak that started in 2019 and ended this season with their 35-0 victory over William Tennent.  East’s Senior running back No. 21 Ethan Shine is a tank.  He’s at 1,004 yards on the season with 13 TDs. Pennsbury is paced by SR running back No. 24 G. Mulbah who has rushed for 606 yards and 9 TDs.

Game of the Year nominees: (5A) Upper Dublin’s come from behind win over (6A) North Penn 32-28 or CB East’s double overtime thrilling win against Pennridge 16-13.

I want to thank all those photographers that allowed me to use their actions shots for my edits. Make sure you are following them on their social media assets.