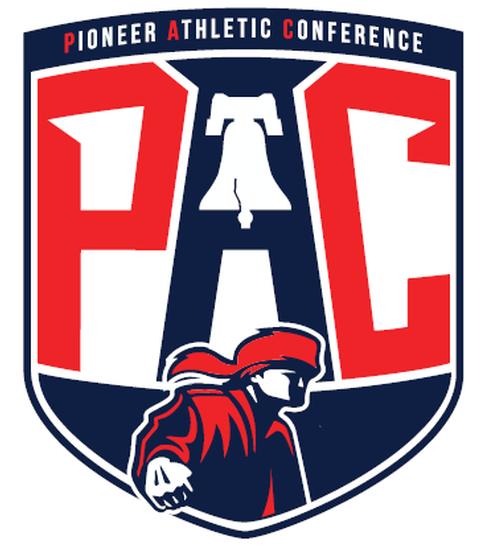 Last season for the first time since 2016 the Perkiomen Valley Vikings captured the Liberty Division Title and defeated the Frontier Division champions Golden Panthers from Pope John Paul II in the Pioneer Athletic Conference Championship Game. This season the Vikings appear to be in contention along with their rival Spring-Ford and Owen J Roberts for the Liberty Division title. The Frontier Division looks to be wide open with Phoenixville, Upper Merion and Pottsgrove all making the District 1 Playoff while Pope John Paul just missed the district playoffs last season.  Now let’s take a look at each team 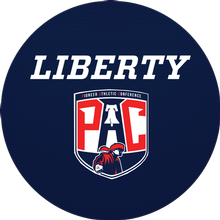 Spring-Ford Rams: The Rams enter the 2022 season with the expectations of competing for a PAC title and competing in the district playoffs. Offensively the Rams return 7 starters including 4 on the offensive line where Owen Norman, Luke Ellor, Ryan Shaner and Mike Scalia all return and will look to provide protection for returning starter QB Matt Zollers who will look to get the ball to his older brother TE Zach Zollers and Athlete Gage Swanger along with Belal Abdelrahman, Chris Brittingham, Kevin Canuso.

Owen J Roberts Wildcats: While Rich Kolka has the difficult task of replacing all state RB Avery Grimm he can take comfort in knowing that he has solid group of seniors returning from last years district playoff team.

Offensive QB Matt Reed returns for the wildcats and so does one of his favorite weapons in WR Dan Cashman along with RB Hunter Rhodes. Christian Gregory returns the anchor the offensive line. The Wildcat are expecting wide receivers Justin Daubert, and Mason Miller to step up.

Defensively Cashman, Gregory, DE Brandon Kelley and Alec Karnbach are returning starters for the wildcats while DE Colin King is expected to make be an impact player.

Methacton Warriors: The Warriors drop from 6A to 5A this season and are looking to build off their 5-5 record from a year ago.

Offensively the Warriors return 7 starters. Tyler Deal, Vinnie Iacavino and Mike Chipman all return to anchor the line which is expected to also contain Colin O’Neil, while running backs Anthony Perillio, DJ Ballinger and Tyler Weil-Kasper who is returning from an injury will provide Coach Brain Kennedy plenty of options out of the backfield.  Chase Jackson also returns at tight end. Mike Wolbers will handle the quarter back position.

Defensively the Warriors will look to play more aggressively and fundamentally while having Deal, Icavino,Chipman play both ways. Wesley Conover  and SahBri Hill will anchor the secondary.

Boyertown Bears: Justin Konnick takes over the reigns of the Bears replacing TJ Miller has head coach. Konnick previously was a assistant under Miller and will look to lean on Ryder Gehris, Anthony Famularo Gavin Chamberlin, Cole Yesavage Anthony Panarello, and Cole Marinello to lead this years team.

Norristown Eagles: Joe Miligan’s Eagle squad will look to build off their two game winning streak that they had at the end of 2021. Brendan Farell and Robert Miller could possibly split QB duties and will look to get ball into the hands of dangerous playmakers Bocar Dieng Rashon Giddens and Meyon Farrell. Defensively the Eagles return 7 starters. 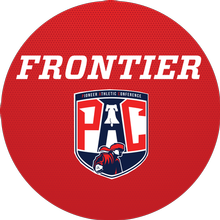 Pope John Paul II: Scott Reed returns to Pioneer Athletic Conference taking over the Golden Panthers program that just missed out on a birth in the 4A playoffs a year ago. The Golden Panthers are also looking for a three-peat in the Liberty Division.

To threepeat the Golden Panthers will have to overcome the lost of a very good group of seniors, but despite being underclassmen heavy they have players that have already seen significant playing time at the Varsity Level.

Defensively look for several of the Golden Panthers to go both ways and to be joined by Chris Lucci Gavin Vigilante, Mikel Parker.

This season Coach Bill Hawthorne has roster that has around 60 players on it. Amir Brunson and Bryce Caffery are back and are threats to break a big play anytime. Domick Demeno and Mark White return up front for the Falcons.

Phoenixville Phantoms: The Phantoms enter the 2022 season has a team that can be very dangerous, and a team poised to build off their district playoff berth a year ago.

Offensively the Phantoms have the potential to be able to score at any giving time led by Qb Ty Romance, Jack of all trades Ahmid Spivey, WR Hayden Tenbroeck and RB Sam Moore all returning. Along with Lucas Beecher Jamie Gray Jude Daly Kevin Kingsbury also returning at their respectful positions.

The opposing offensive lines are going to have their hands with Andrew Kirk and Danny Aselton returning to anchor the defensive line.

Upper Merion Vikings: Davis Chubb expects his Vikings program to compete for the Frontier Division Title and play in the PAC Championship game

Offensively QB Zayd Etheridge returns for the Vikings and he has several returning targets including Marcus Crittendon, Preston Thomas, Qwynne Seals at his disposal. Dom Cacciavillani returns to anchor both lines. Nolan Clayton returns at both Tight end and D-End in addition to handling the punting duties.  Look for Yusuf Riley to make an impact on both sides of the ball

Upper Perkiomen Indians: Look for Coach Tom Hontz to go little balance with his offensive attack thanks in part to QB Mike Boyle transferring in from the Perkiomen School where last season he threw for 21 touchdowns albeit in 8-man football.

Pottstown Trojans: Coach Larry Hughes team will look to improve in all aspects of the game and look bounce back from their winless 2021 season. To do so the Trojans return Linebackers N.Booker,D. Green to lead the defense while RB C. Thomas, C C Cohen, WR T. Washington and athlete R. Bostic return to lead the offense.