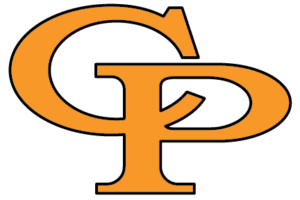 What does your offense need to improve on from last year?
Cathedral Prep will see a whole new offensive system in 2020 with the promotion of Cory Heflin as the new offensive coordinator. It is important to retain a similar offensive philosophy as in the past several years. Aggressive, physical, high tempo and diverse have been our staples. The offense was devastated with losses in a mostly senior laden team. We return on 1.5 starters on offense. Bassham is the anchor on the offensive line and started every game last year. Sample became the starter at QB in week 9 last year. The players will need to embrace the new system and believe in the same philosophy that has made us so successful in the past.

What does your defense need to improve on from last year
Cathedral Prep will see a whole new defensive system in 2020 with the hiring of Edinboro University head coach, Wayne Bradford as the new defensive coordinator. Just like the offense, the defense was also senior laden last season. Only 1.5 starters return on the Rambler defense this fall. Williams has led the team in tackles the past two seasons. Smith broke into the starting lineup on the DL and saw action in every game. The entire defensive backfield will need replaced. Success will be determined by the buy-in of the players with the new scheme.