The South Philadelphia Rams and Bartram Braves squared off Friday evening in a game dominated by the Braves offense. The Braves walked in, shut out the Rams, and walked away with a 44-0 win.

The Braves didn’t take long to score again and extend their lead even more. Braves Robinson Damien scampered into the endzone along with Jaquan Givens successfully converting on the two-point conversion. This gave the Braves a 22-0 lead going into the second quarter.

The Braves would find the endzone just one time in the second half that would make the final score 44-0 Braves.

The Bartram Braves will face off against Martin Luther King next Friday 3/26 at 7 p.m. For the Rams, their game against Jules E Mastbaum has been canceled for this Thursday. 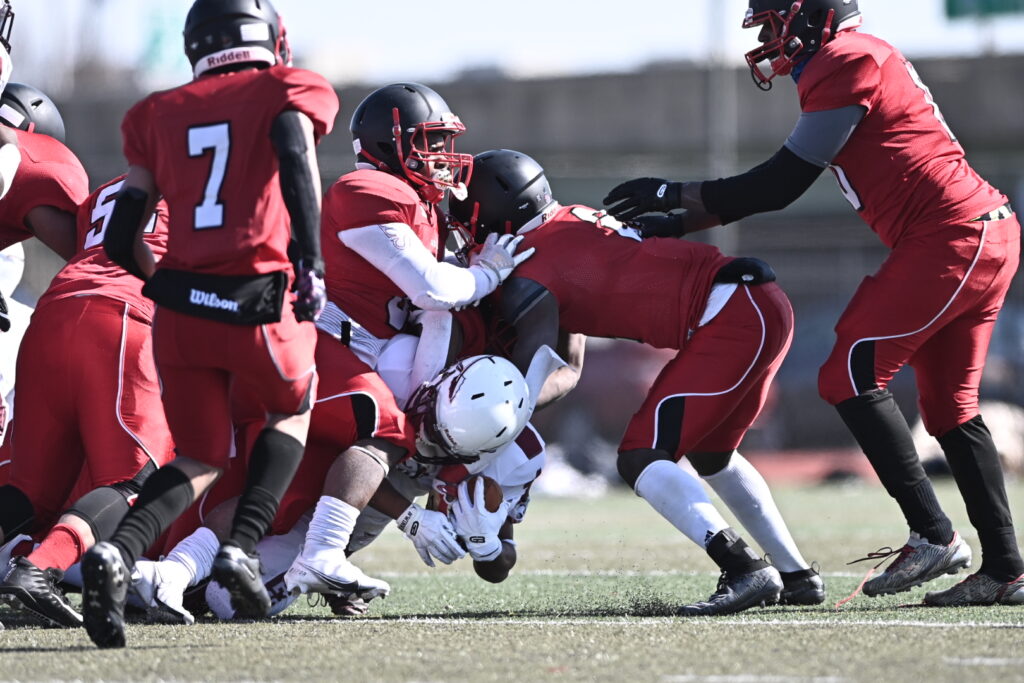 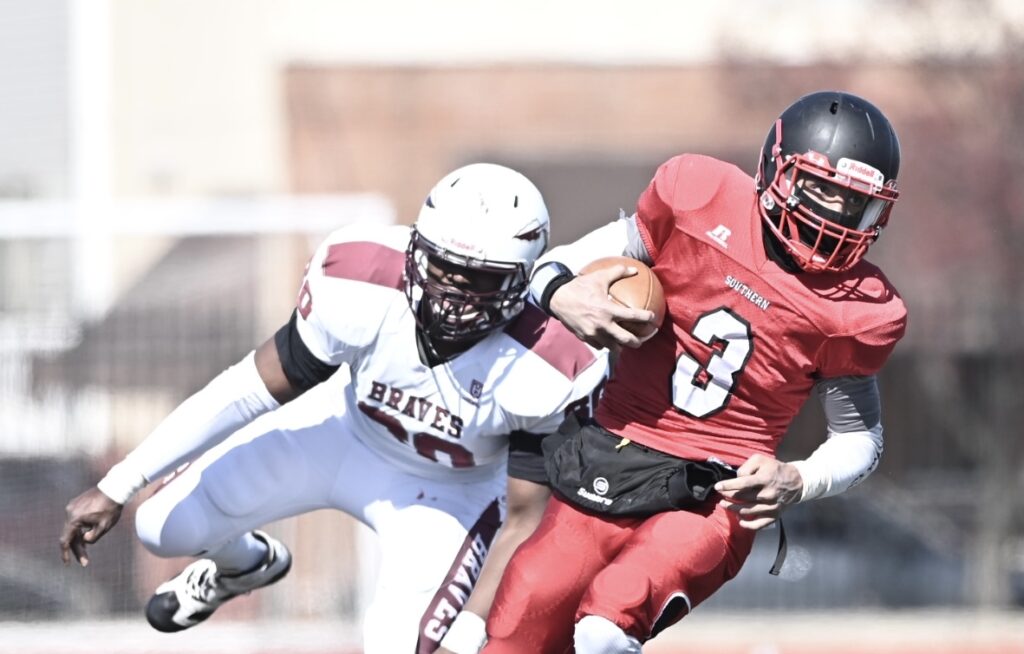 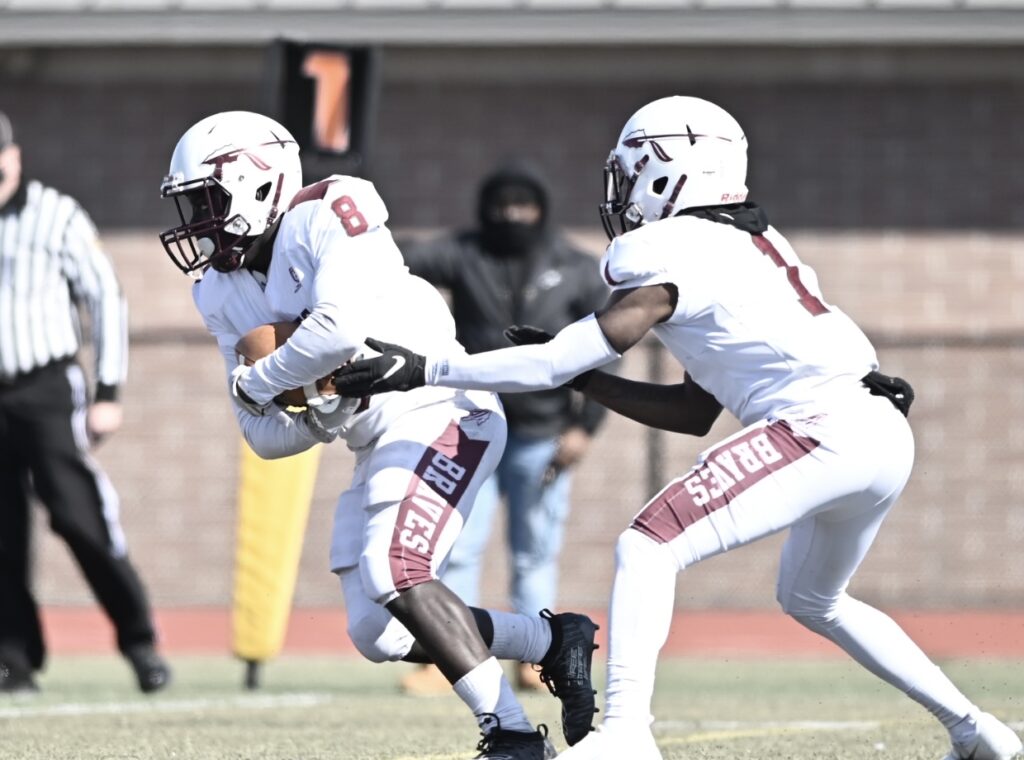 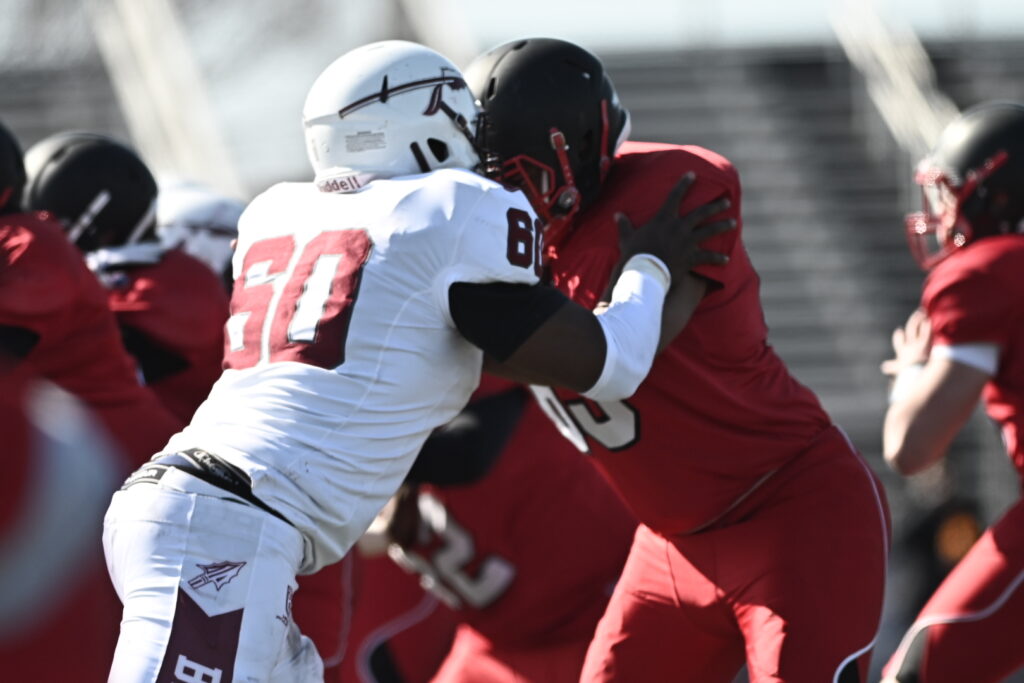 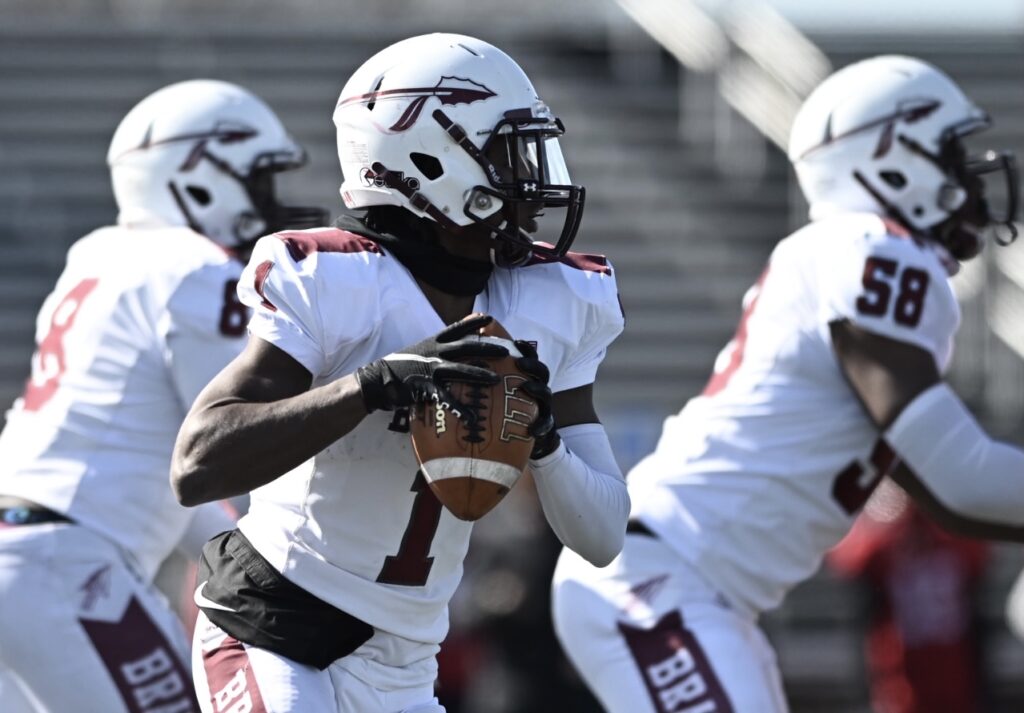 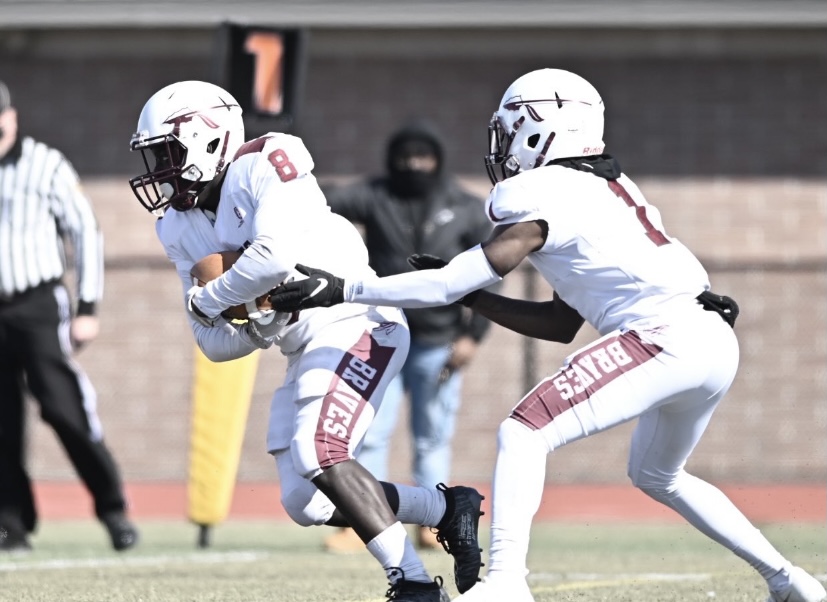 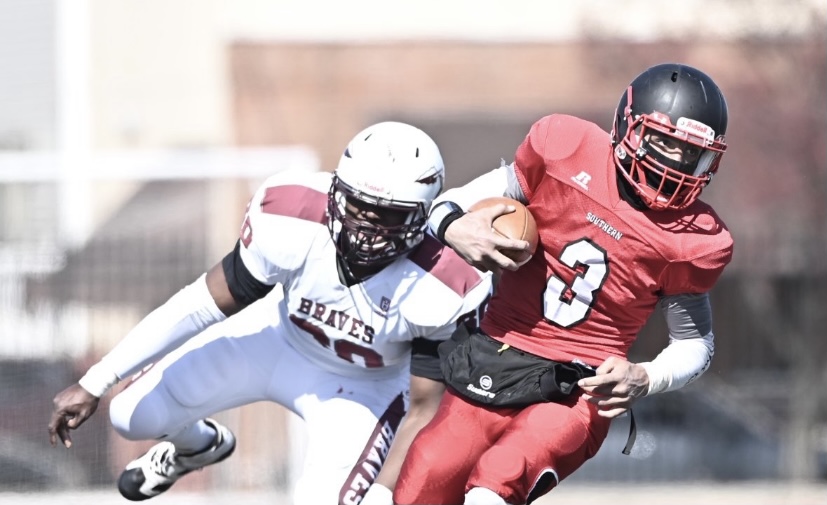 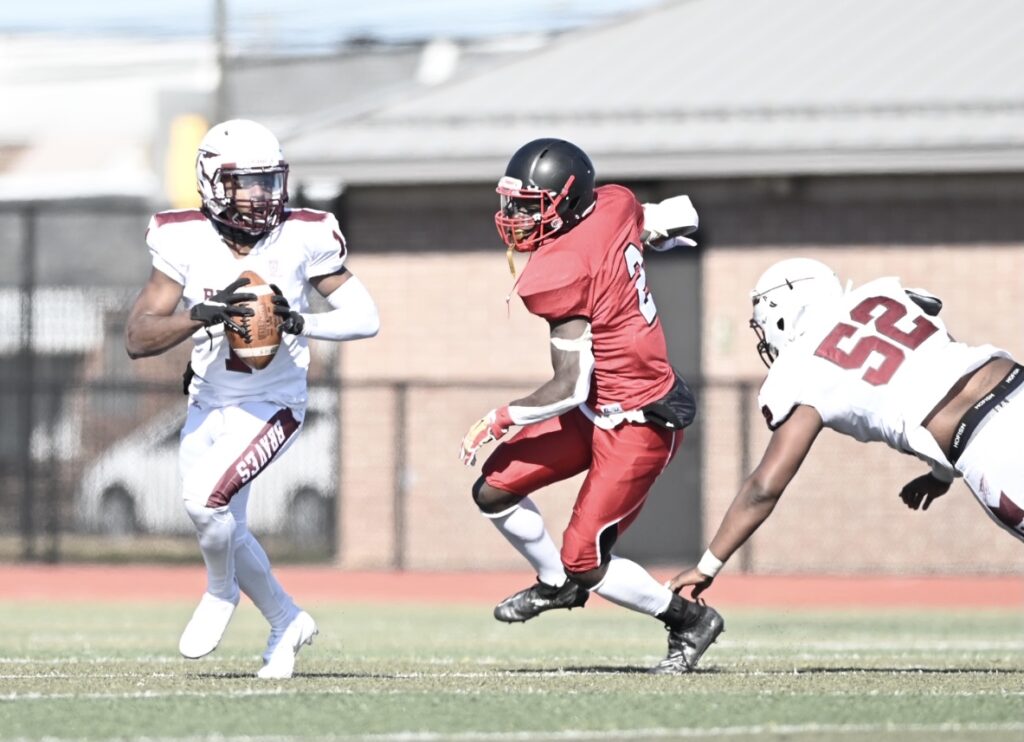 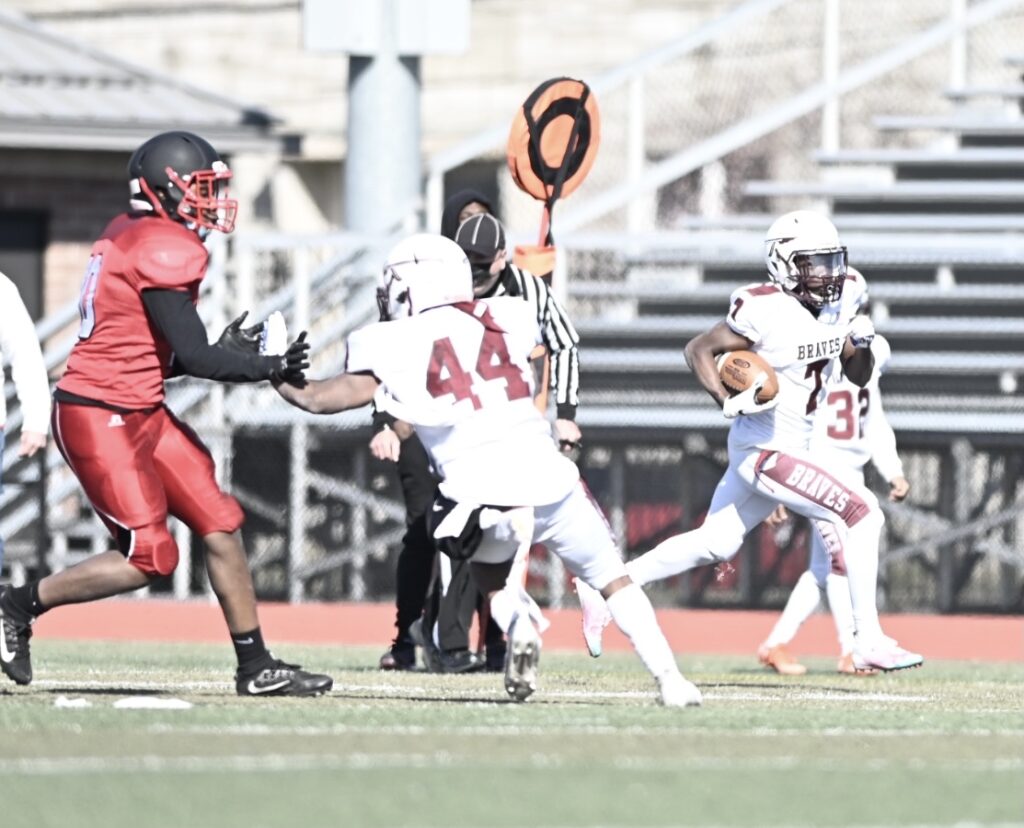 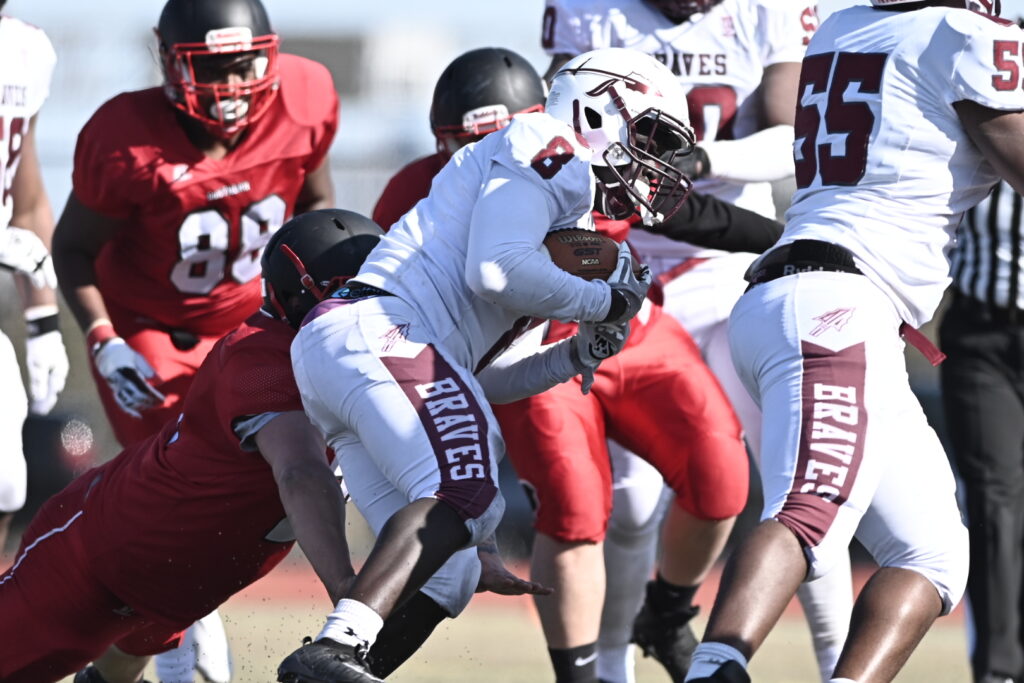 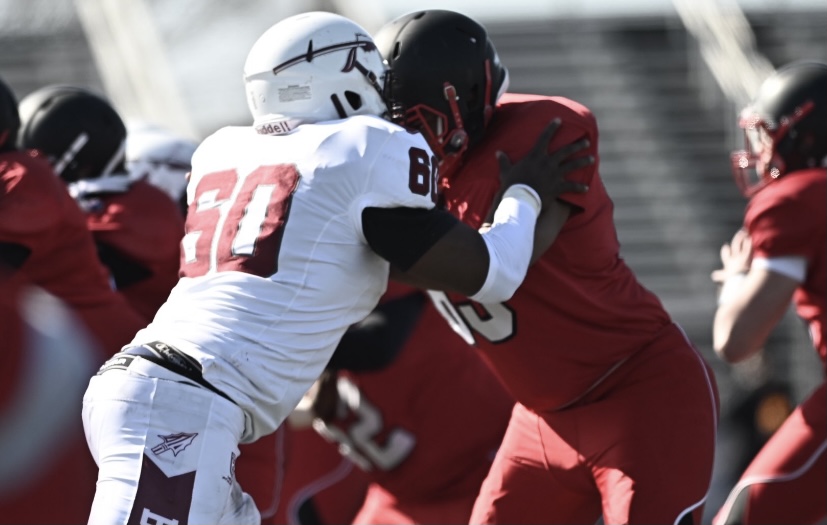