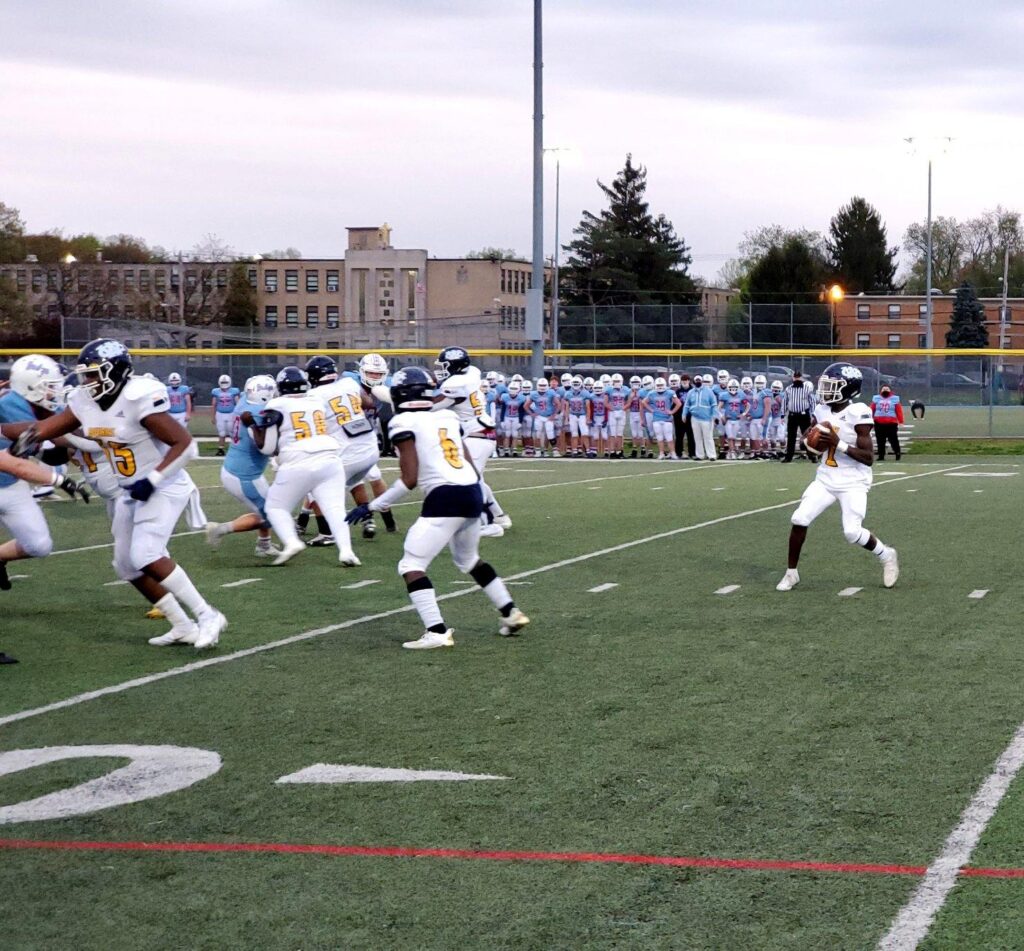 Friday night the Father Judge Crusaders and West Catholic Burrs faced off in a defensive matchup in which failed two-point conversions were the difference in a 14-12 win for the Crusaders.

The offensive attack of the Burrs struck early in the second quarter in Friday’s game. Junior Zymeen Howell took the ball and scampered 98 yards for the Burrs touchdown. The first two-point conversion failed, making the score 6-0 with 10:09 to go in the second quarter. The Crusaders would find the endzone before halftime giving them a 7-6 lead.

WOW … @WCBurrs Zaheir Howell(hope I didn’t butcher the name), just took it 98 yards for the score. The Burrs lead @fjfootball27 6 to 0 after a missed 2pt. try with 10:09 left in first half. @PaFootballNews pic.twitter.com/gXrw15UqVC

To start the second half the Crusaders were rolling on offense. However, the Burrs defense halted the momentum by getting an interception off of Crusaders’ junior quarterback Mike VanHorn. On the Burrs following possession, they managed to nail a 50-yard touchdown on fourth and eight but, was called back due to an illegal block. This forced the Burrs to punt. Neither team could find the endzone in the third quarter making the score 7-6 with just one quarter to play.

The fourth quarter was a turning point for both teams. Early in the fourth quarter Crusaders running back Billy Whitely found his way into the endzone from eight yards out. The point-after attempt was good making the score 14-6.

Nice drive by @fjfootball27 … I believe it was #4 Wheatley with the 8 yard td run to extend the lead for the Crusaders 14 to 6 over @WCBurrs early in the 4th.Q pic.twitter.com/140yCdskzP

The Burrs responded quickly with their own score. Marcel Jackson rushed his way 78 yards to the house for the touchdown. Again, the two-point conversion was no good making the score 14-12, Crusaders lead, early in the fourth quarter.

The Burrs would have one last chance to try and win the game. With 1:54 to play the Burrs held the Crusaders on the 9-yard line. However, the offense failed to convert making the final score 14-12 Crusaders. 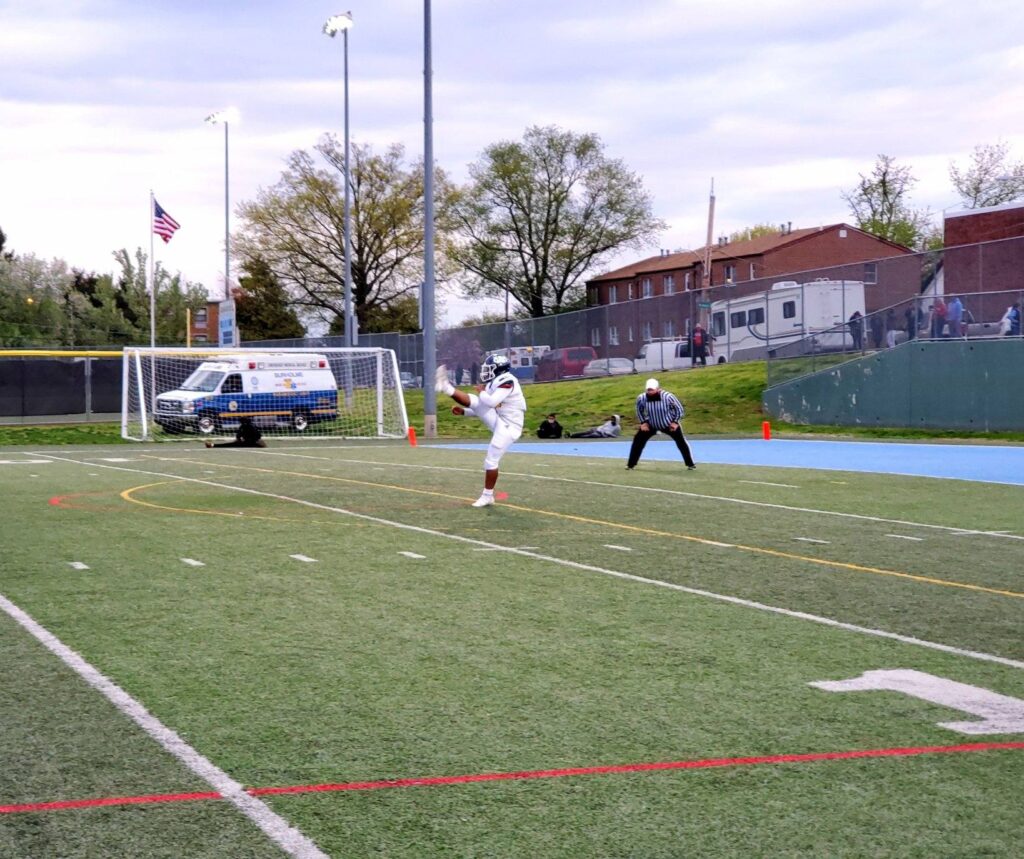 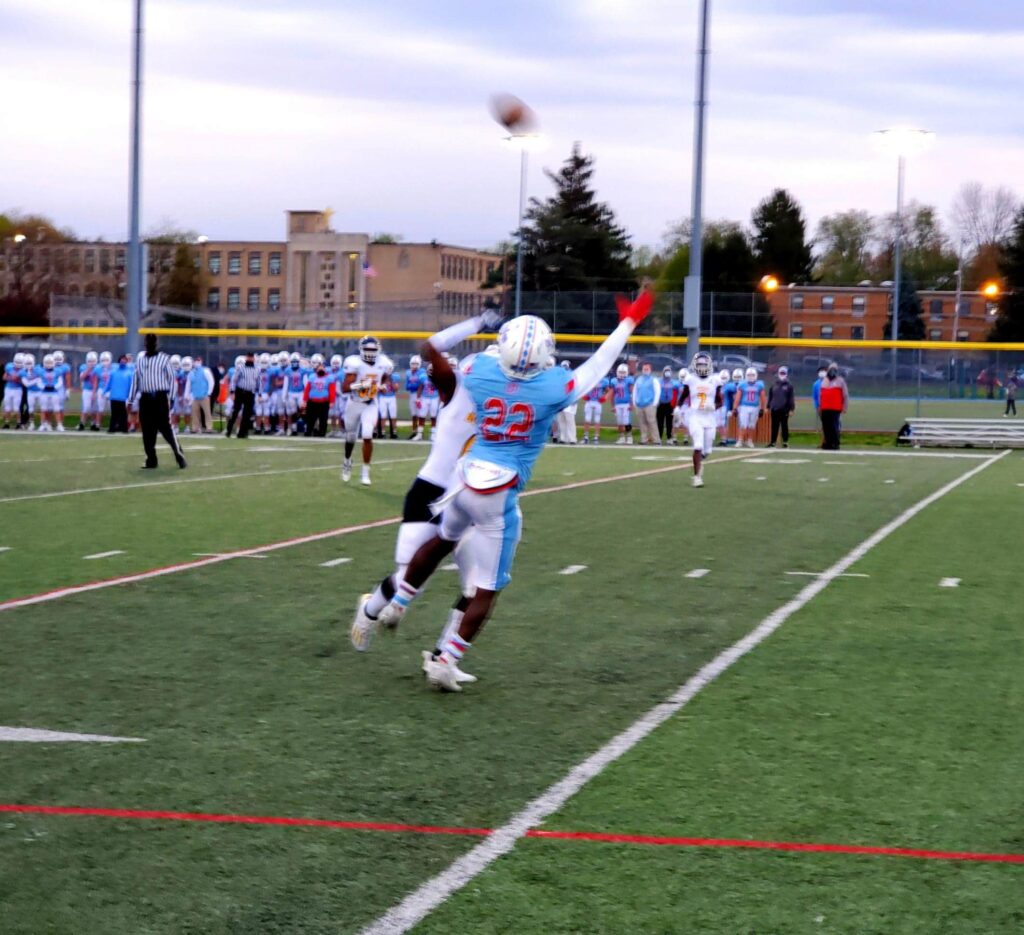 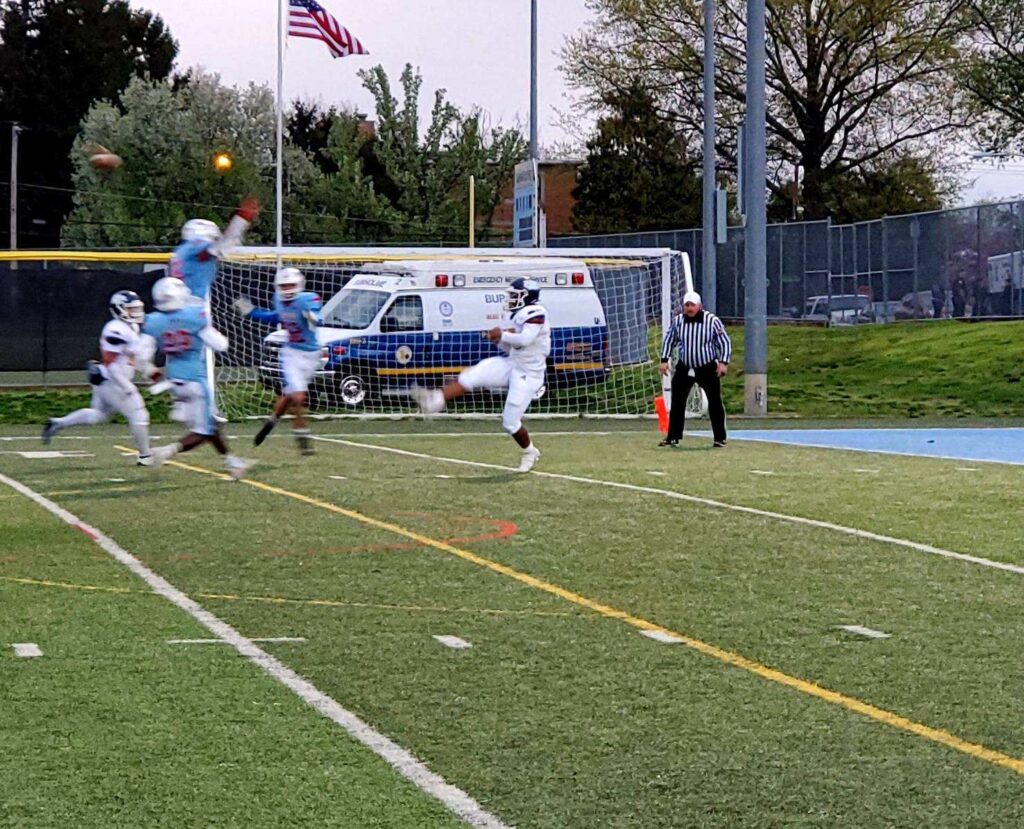 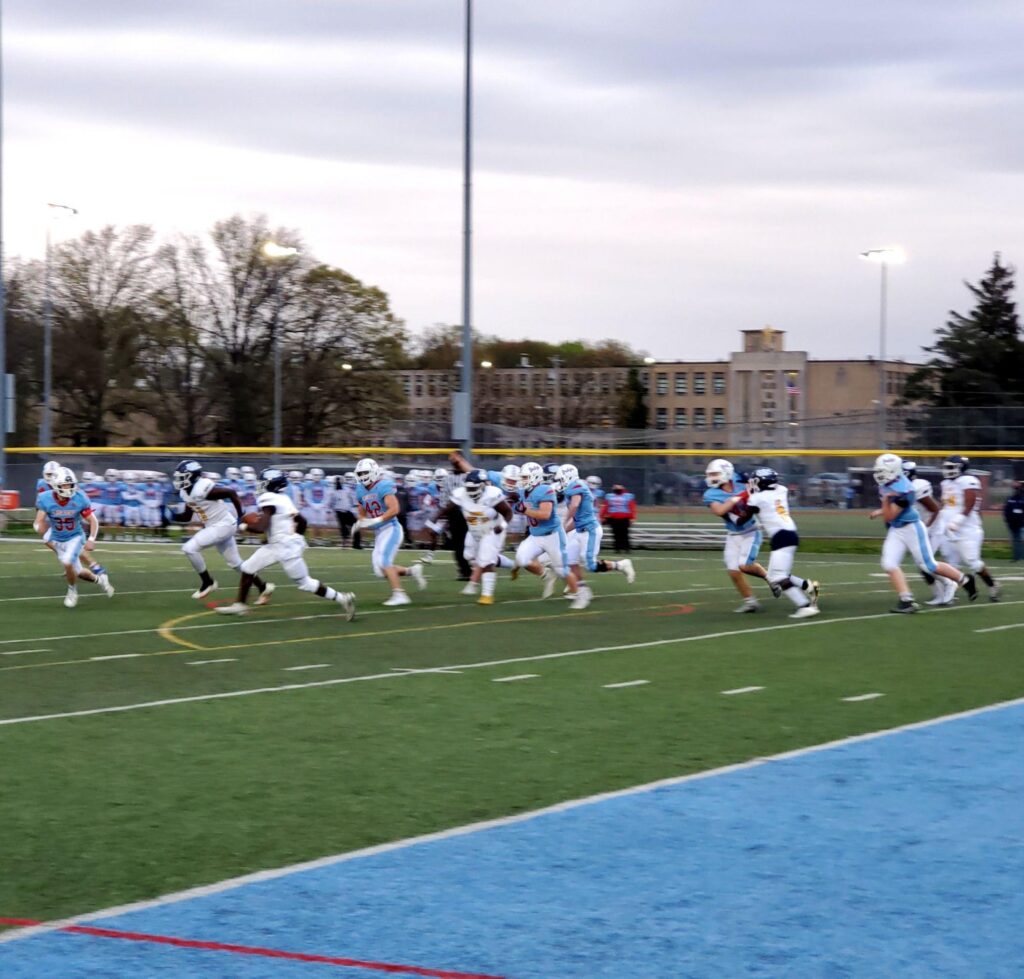 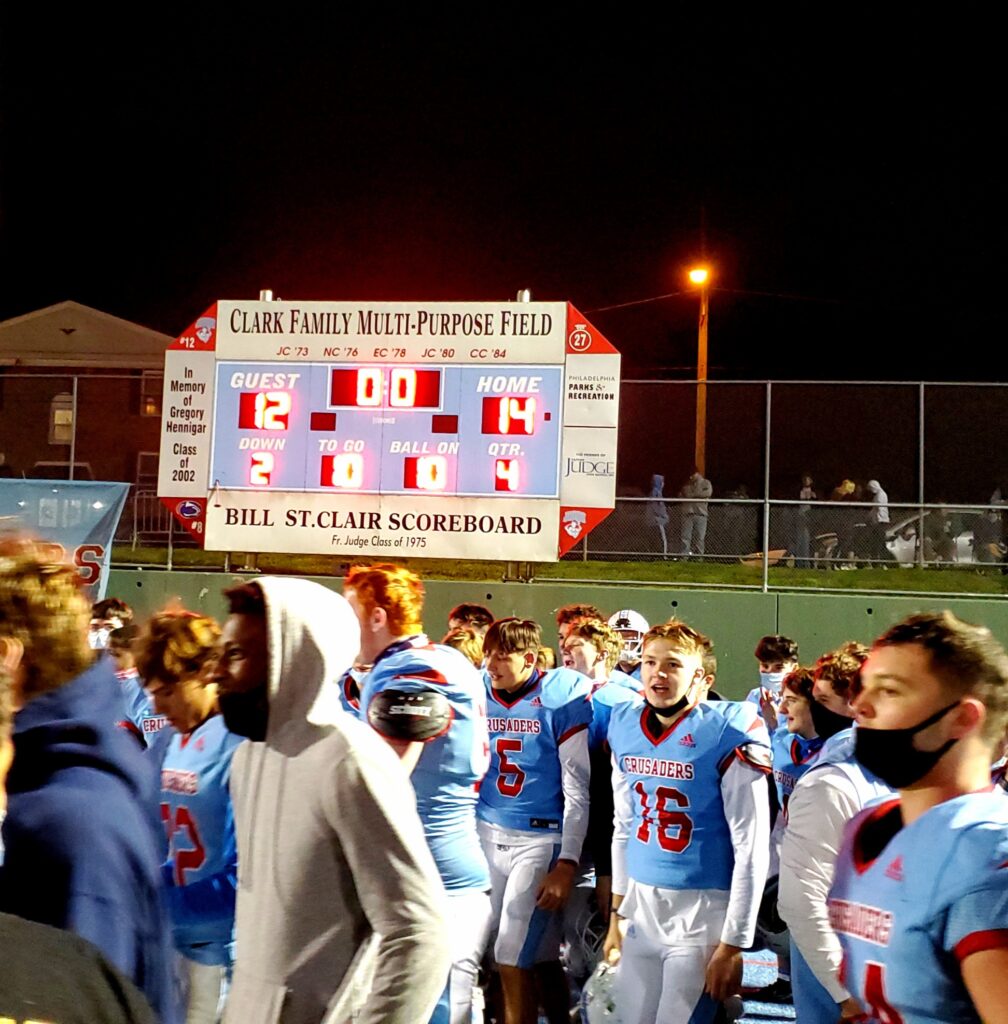 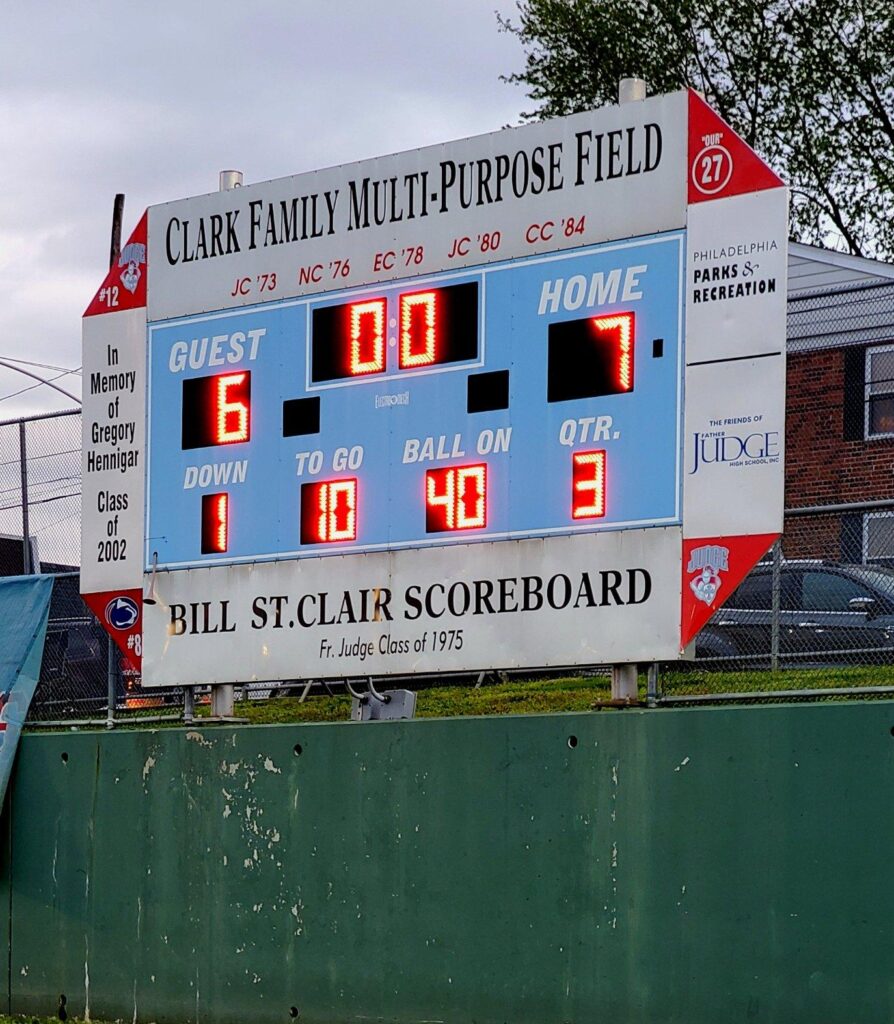 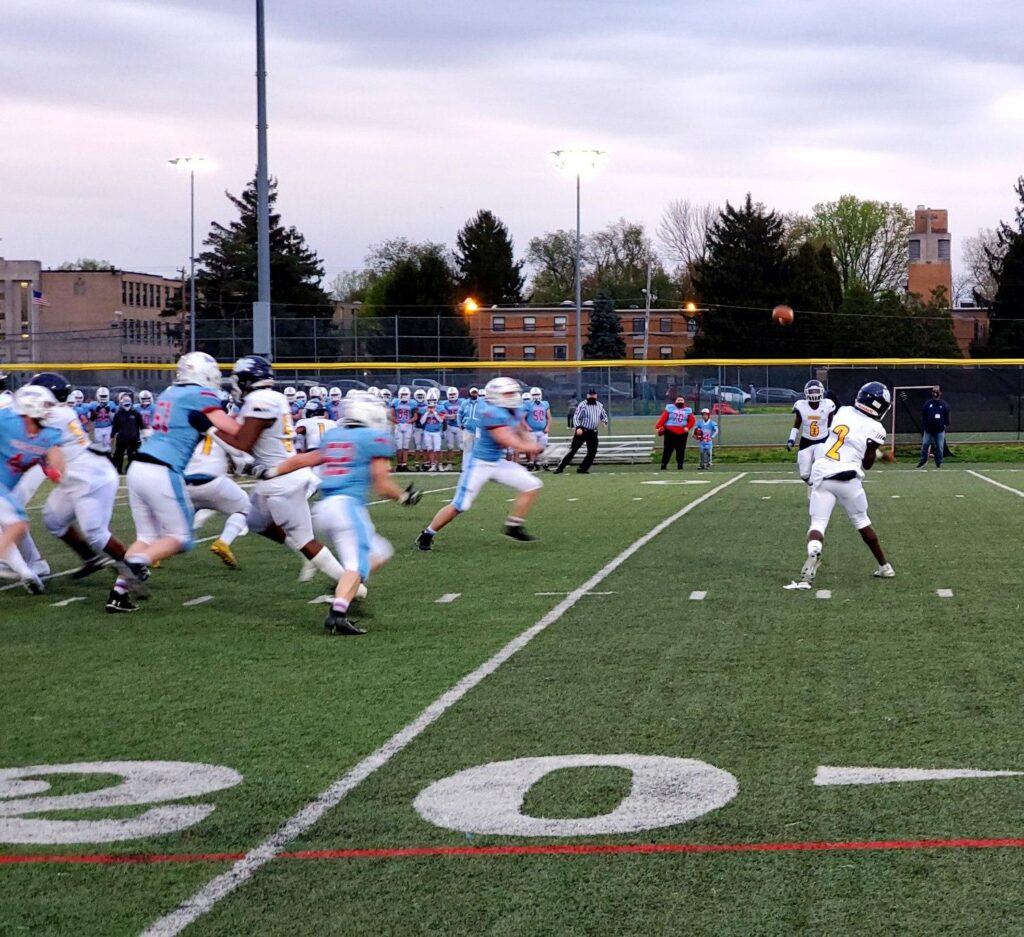 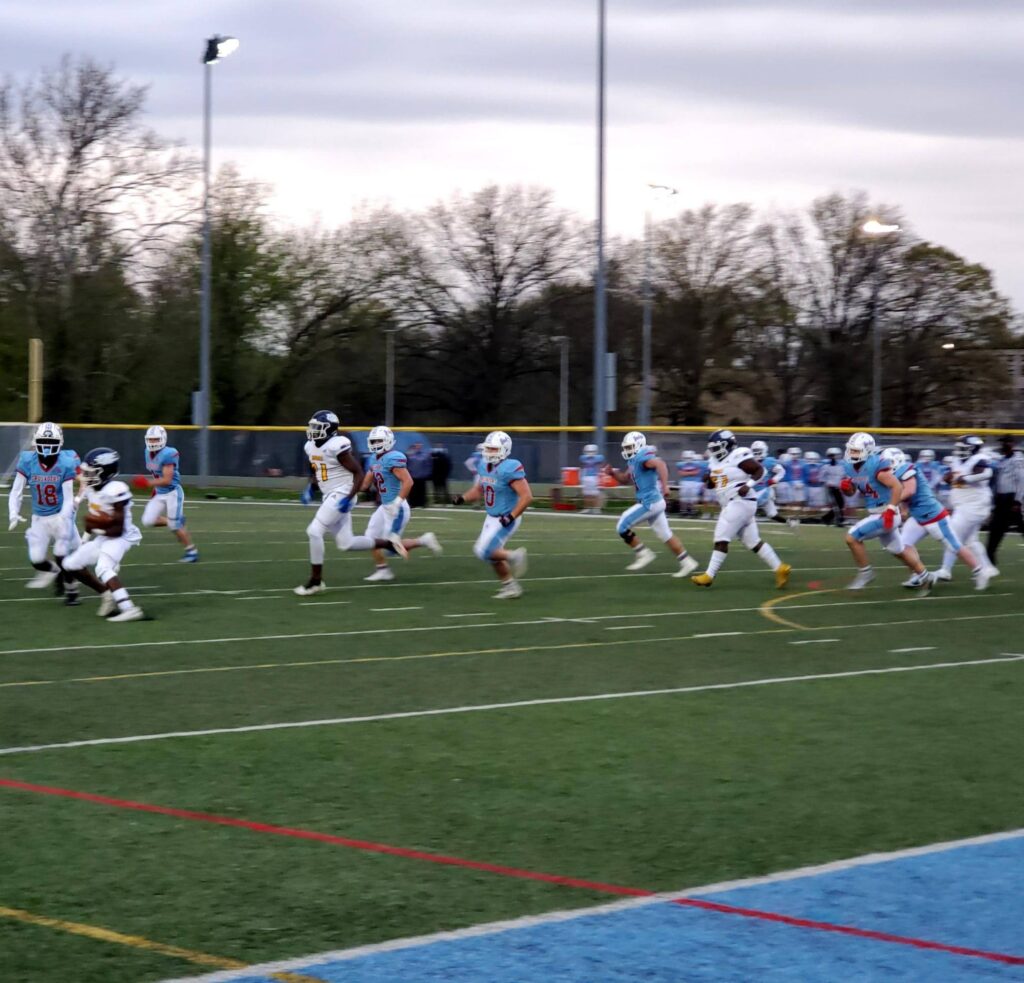 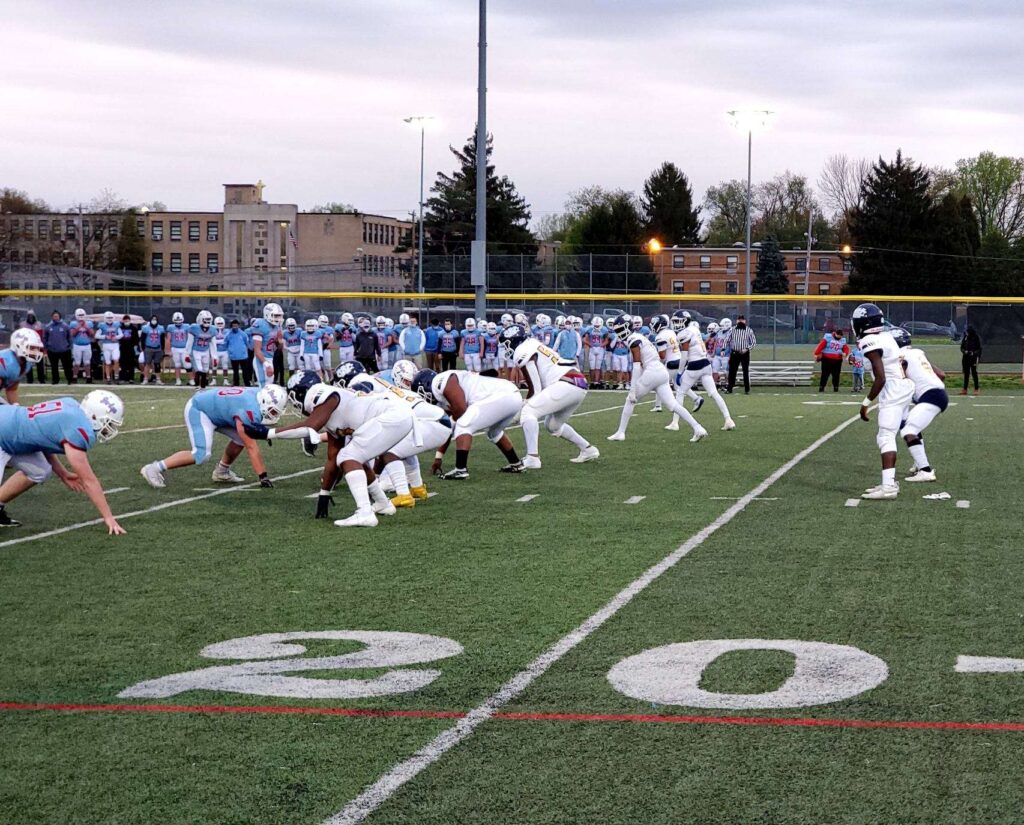 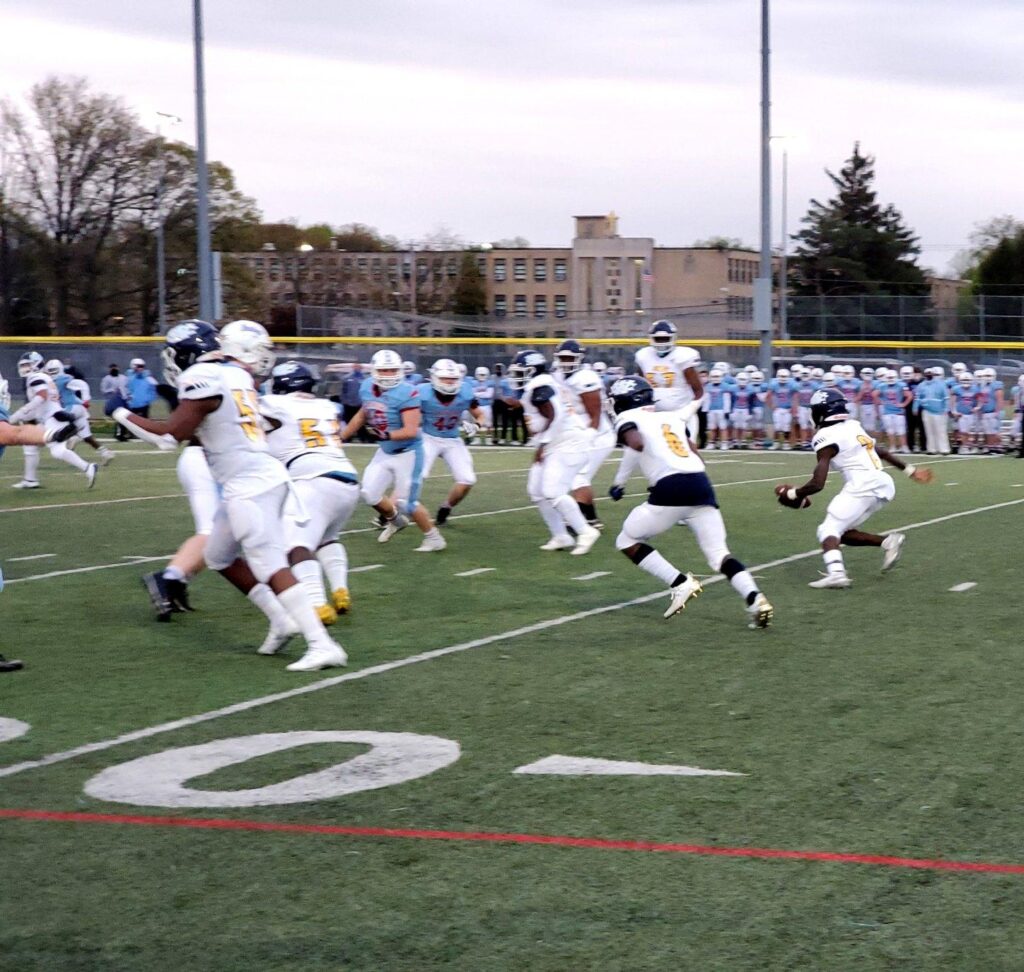 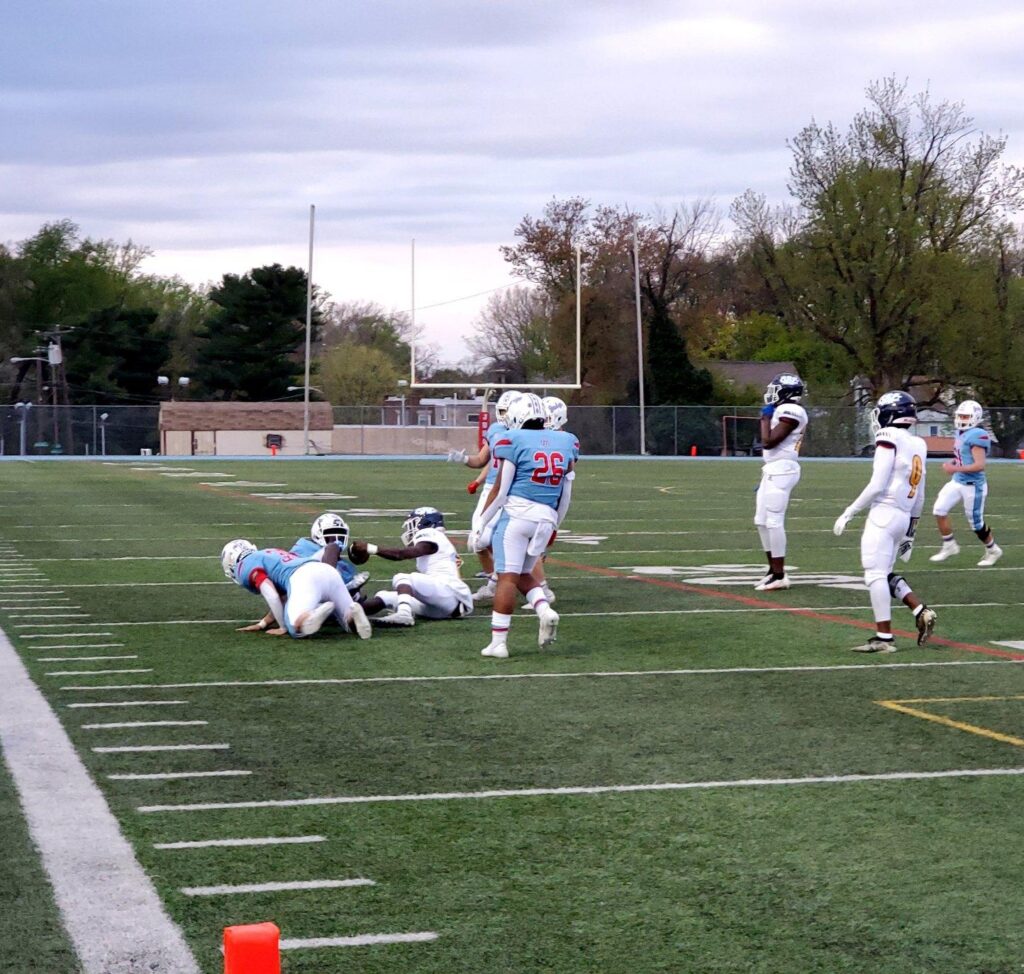