Northeast survives first half battle and pulls away for the win of Central with a 41-6 win. (gallery included)

A fall matchup between Thanksgiving rivals is always going to be a great game to observe especially when a league championship game berth is on the line. Northeast hosted Central as the clear favorite but as we all know when a game involves rivals clashing anything can happen. This game was no different as the Lancers came in juiced and ready to challenge their nemis. Northeast would get on the scoreboard first with a 33 yard score on the ground to take a 7-0 lead. Central would promptly respond with a 30 yard FG to cut the lead to 7-3. Both teams defense would bend but not break before the Vikings running game took over and Jr RB Andre Staley would punch it in from 3 yards out to get the lead to 13-3 with under 2 mins remaining in the half.After halftime adjustments were made and outside of Central getting a good drive to get a 25 yard field goal the Vikings offensive and defensive lines imposed their will. Jr Athlete Kahmir Prescott would score from 13 yards out on a catch and go to extend the lead to 19-6.. They would generate great pressure on the Lancer’s QB forcing a pick 6 for Sr DB Zekieyh Evans that he ran 37 yards for the score and the rout was on as lead grows to 27-6. Rounding out the score was sophomore QB Jordan Mahir racing 45 yards to pay dirt and Rodney Benjamin pouncing on a fumble in the end zone to provide the final score of 41-6. Up next for the Vikings is a D12 PL matchup with neighbor rival Abraham Lincoln who is looking for their first league title since 1979. Northeast has big physical lines but this game provided plenty of penalties that against better competition can cost them a win. Central started the season off with a 80-0 loss at Chester but improved weekly and made it a game away from a Championship appearance. They’ll be idle until they seek their revenge against the Vikings on Thanksgiving morning. 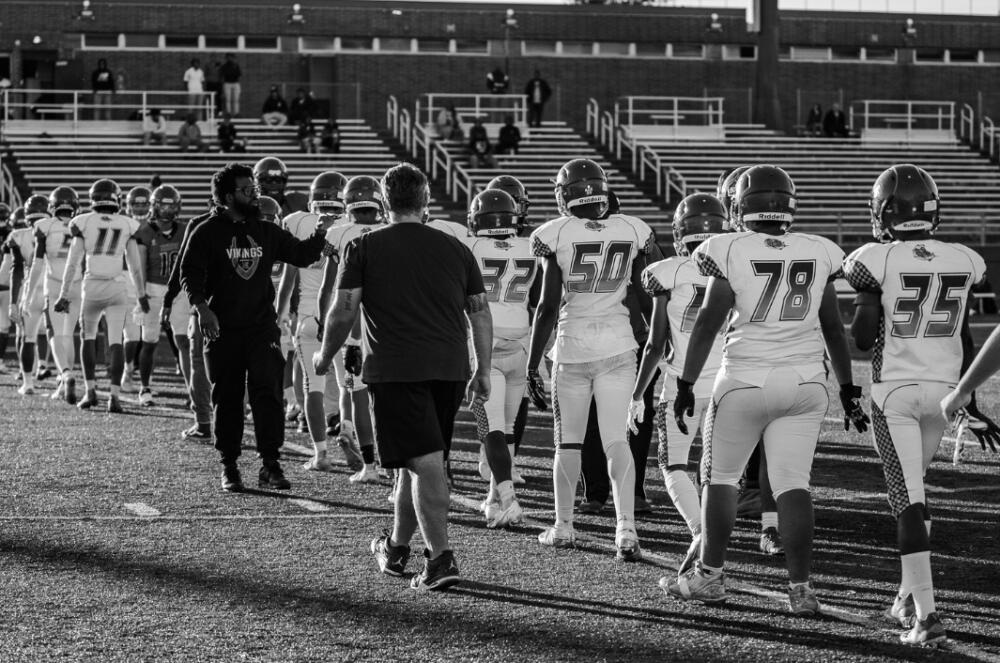 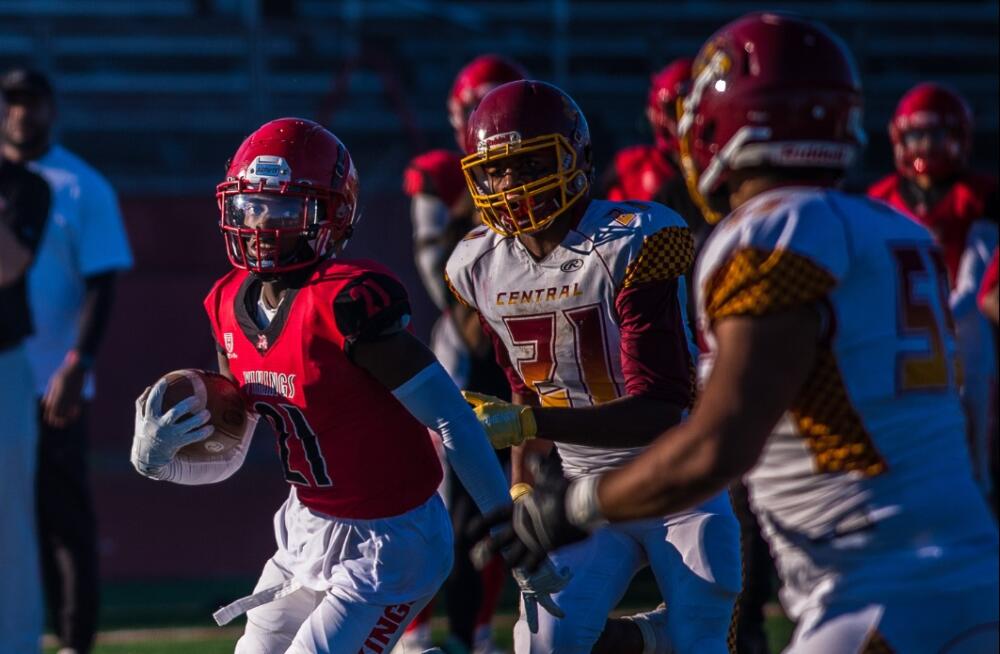 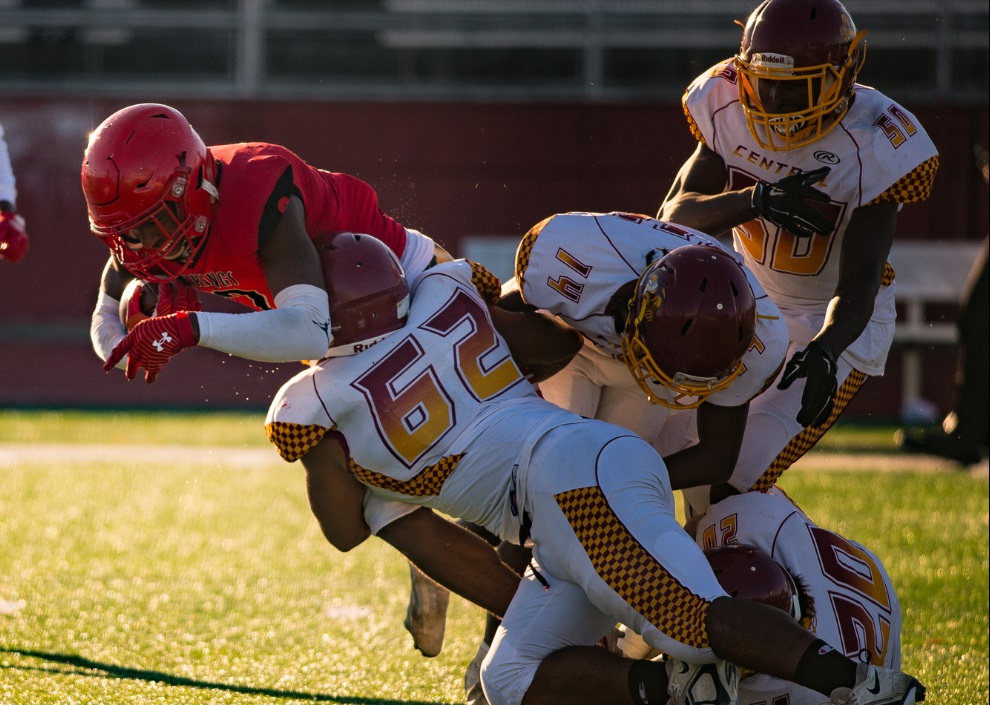 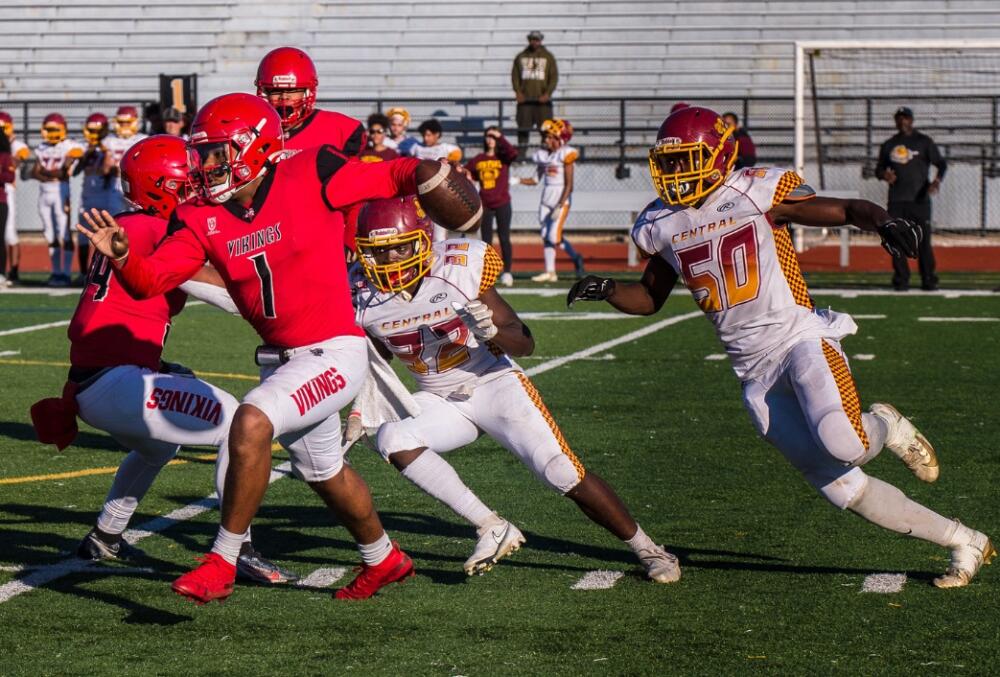 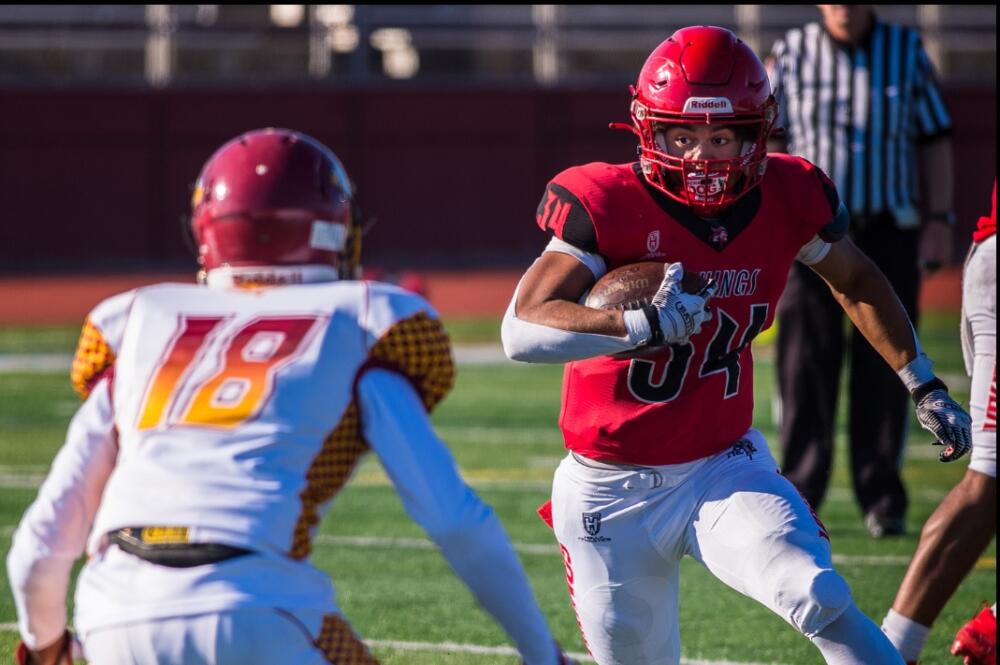 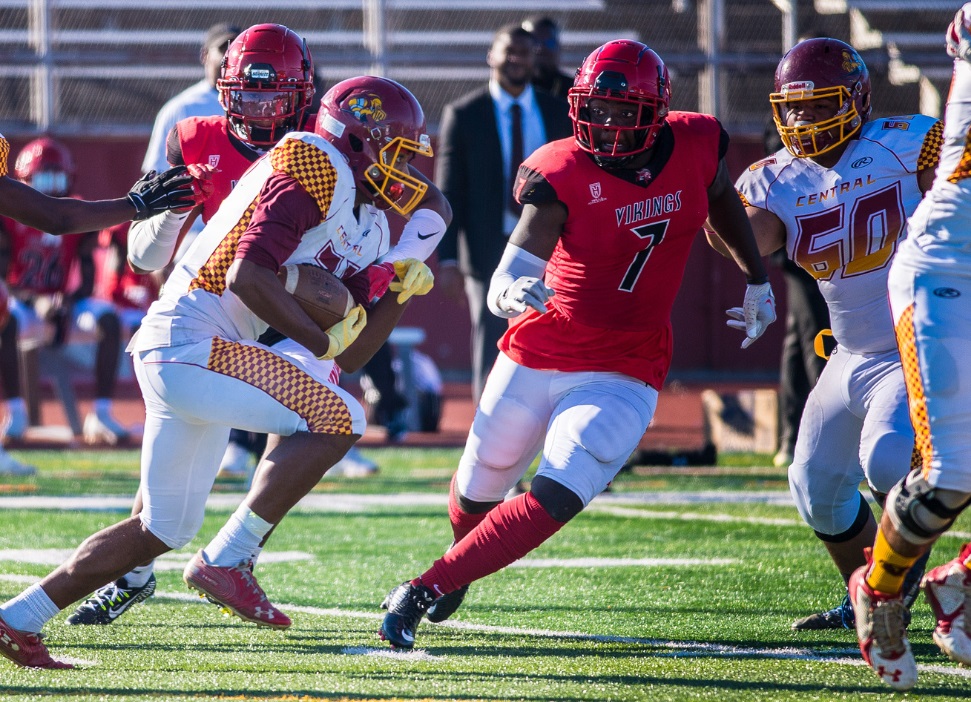 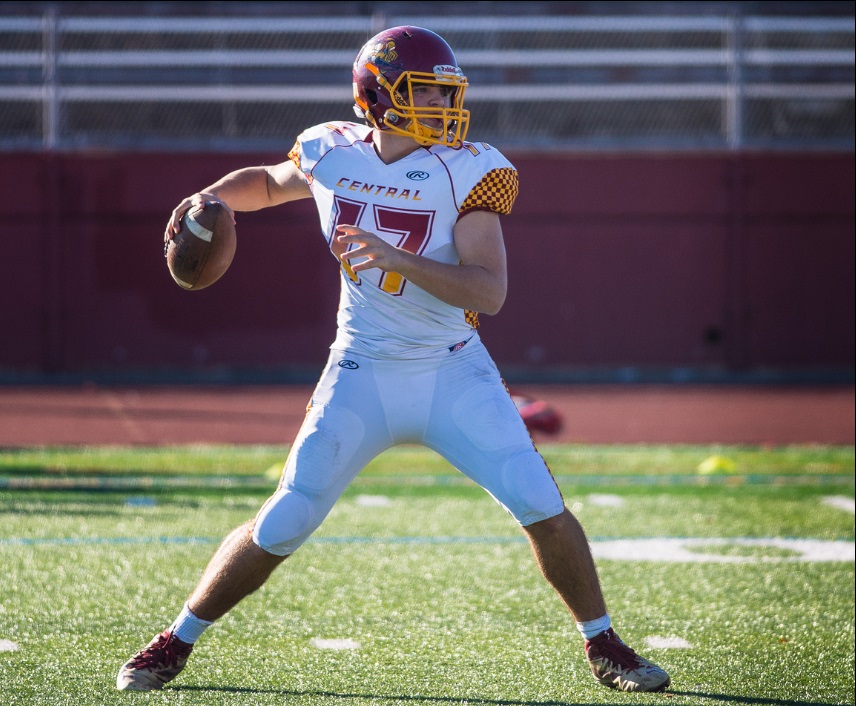 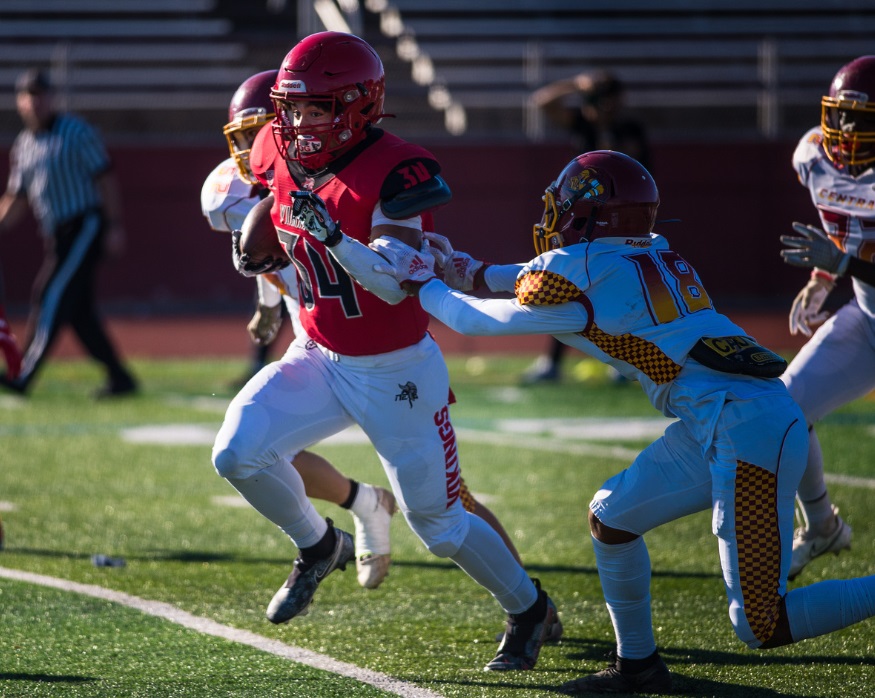 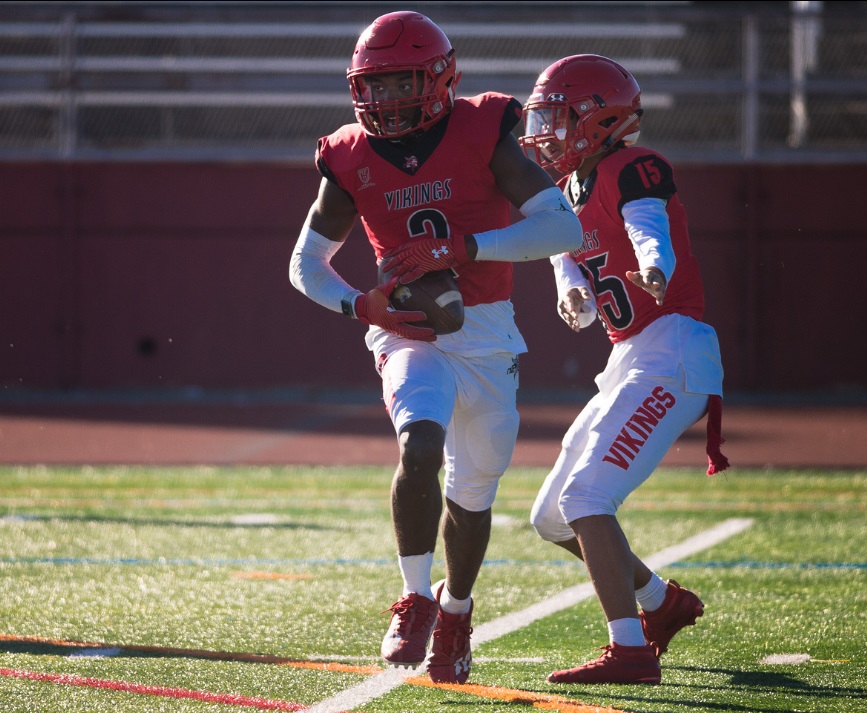 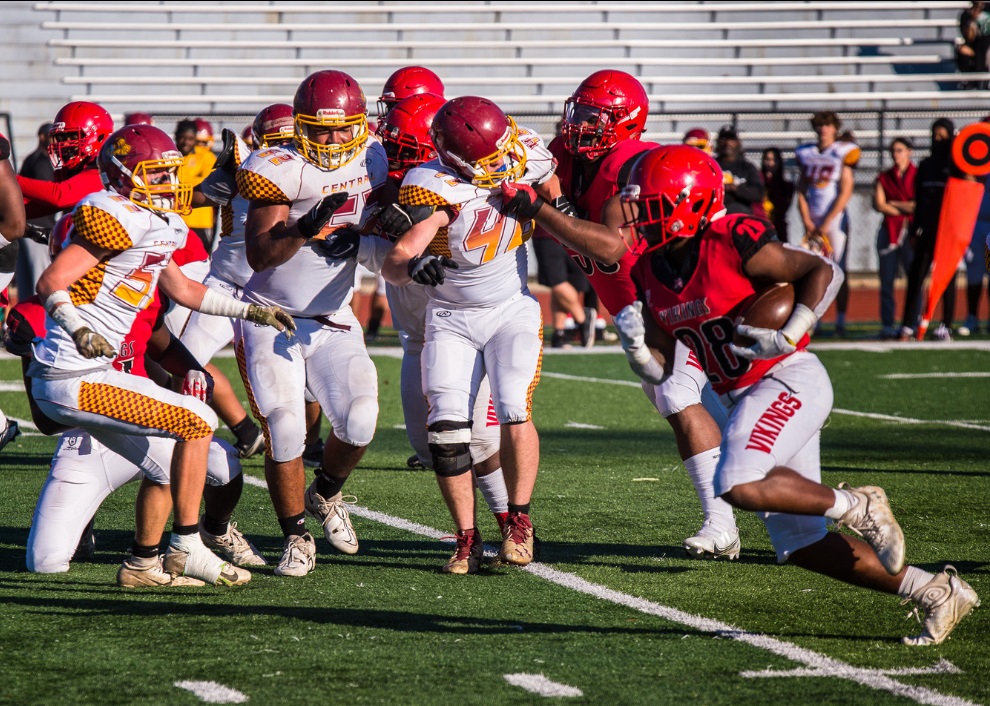 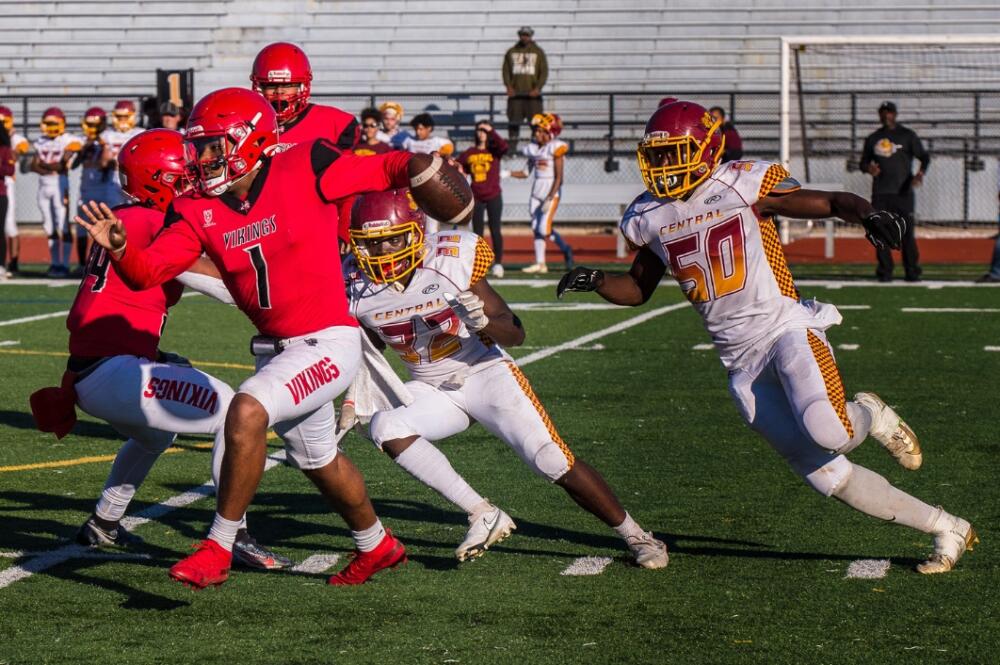 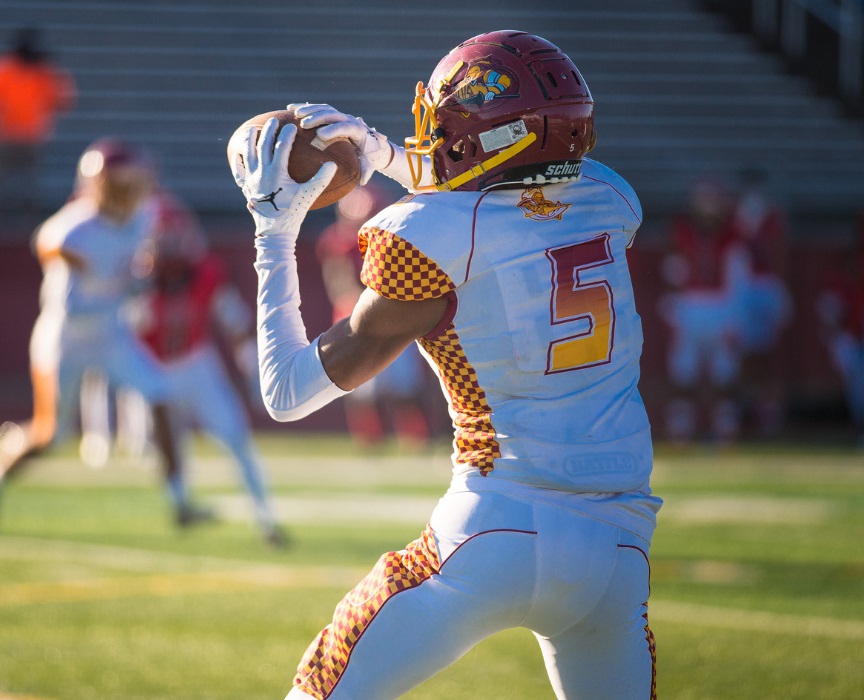 « Comets get scare from Vikings!
Bucks Roll Patriots in Opening Round 42-26 »