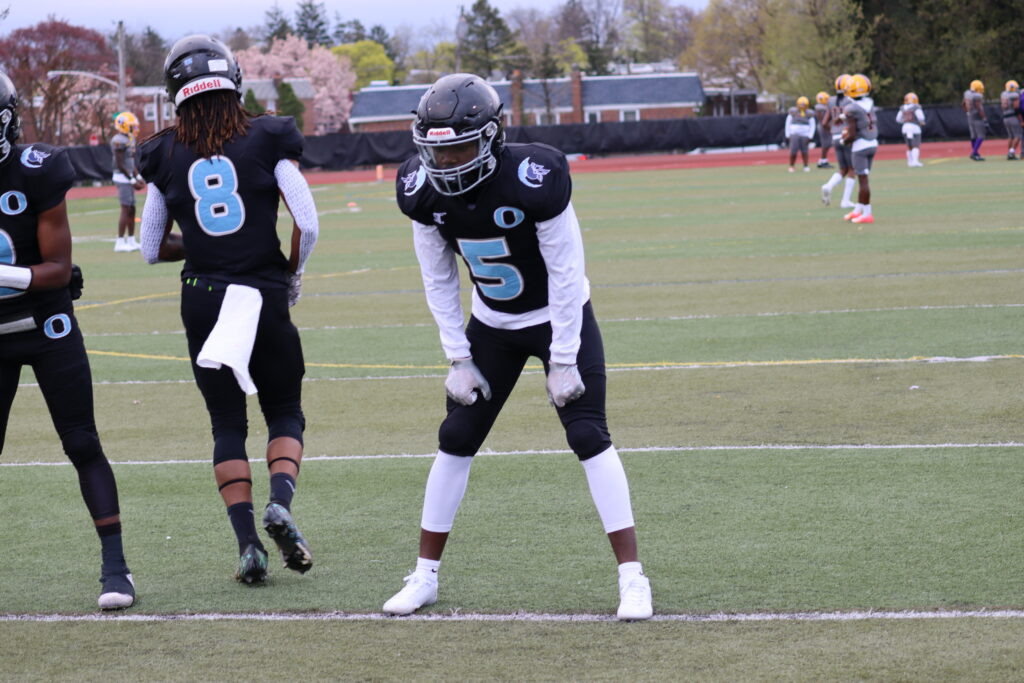 Friday night the Martin Luther King Golden Cougars and the Olney Charter Trojans faced off in a turnover battle that prevailed in a 6-0 victory for the Trojans. The sole touchdown of the game came late in the fourth quarter with the Cougar’s offense being unable to respond.  With a heavy ground attack Trojans running back Khalik Barrett finished the game with 22 carries for 142 yards rushing.

The Trojan’s offense struggled early in the game. The first three possessions all resulted in turnovers, however, the Cougar’s offense failed to convert. Trojan’s head coach Flowers commented about the turnovers, saying “We have to clean some things up during the week and this will transition to next week”.

In the very first play of the game, starting running back Reginald McNeil took the ball and was hit which resulted in a fumble. McNeil was hurt on this play giving Barrett the starting role for the rest of the game. On the Trojan’s second drive of the game after forcing a turnover on downs, the Trojans coughed up the ball once again.

The Cougars were forced to punt giving the Trojans the ball at the 47-yard line. Nine plays later the Trojans were faced with a fourth and goal from the one-yard line and the Cougars defense held, forcing a huge fumble that was recovered at the nine-yard line.

The Trojans bounced back from the turnover and forced another Cougars fourth down punt. However, this time on a second-down pass, Cougars Karon Ballard stepped in front of the pass for the interception at the 18-yard line. The Cougars offense was forced to punt once again and the Trojans had just time for one play before going into halftime with a tie score of 0-0.

To start the second half neither team could find an offensive groove. Early in the fourth quarter the Cougars punted the ball and was downed at the two-yard line. The Trojans would use a 14 play drive to go 98 yards capped off by a Jabari Morgan 15 yard scamper into the endzone. This gave the Trojans a 6-0 lead with less than four minutes to play in the game. The following Cougar possession was stopped by a Cyncere Hennix interception that would seal the game for the Trojans.

For next week the Olney Charter Trojans run into a tough Imhotep Charter team Saturday night. As for the Martin Luther King Golden Cougars, they look to bounce back as they take on Simon Gratz next Friday. 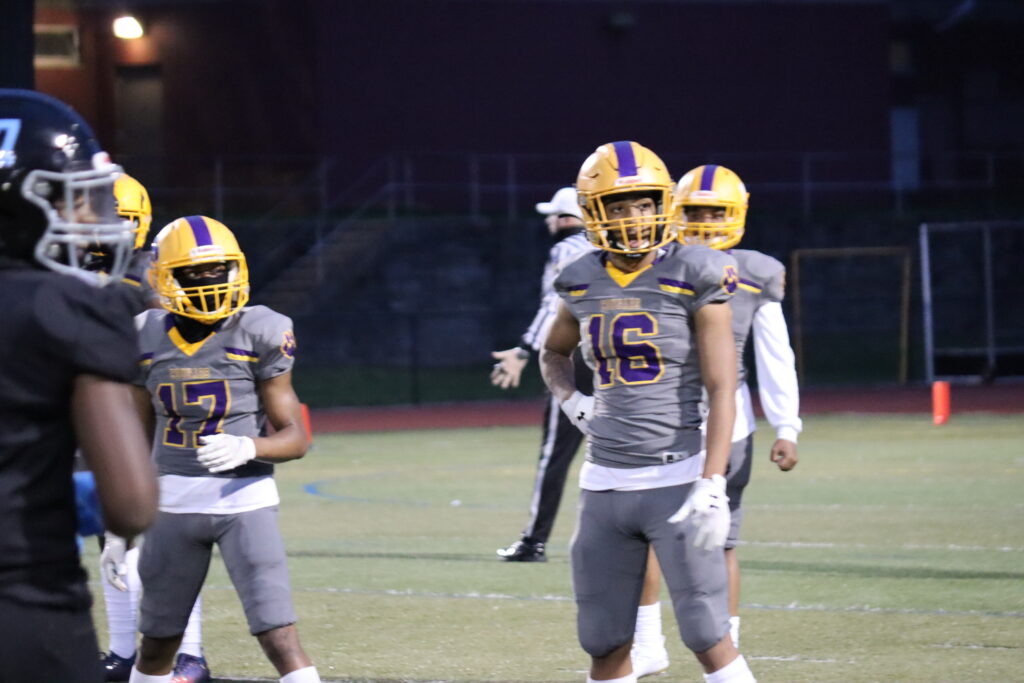 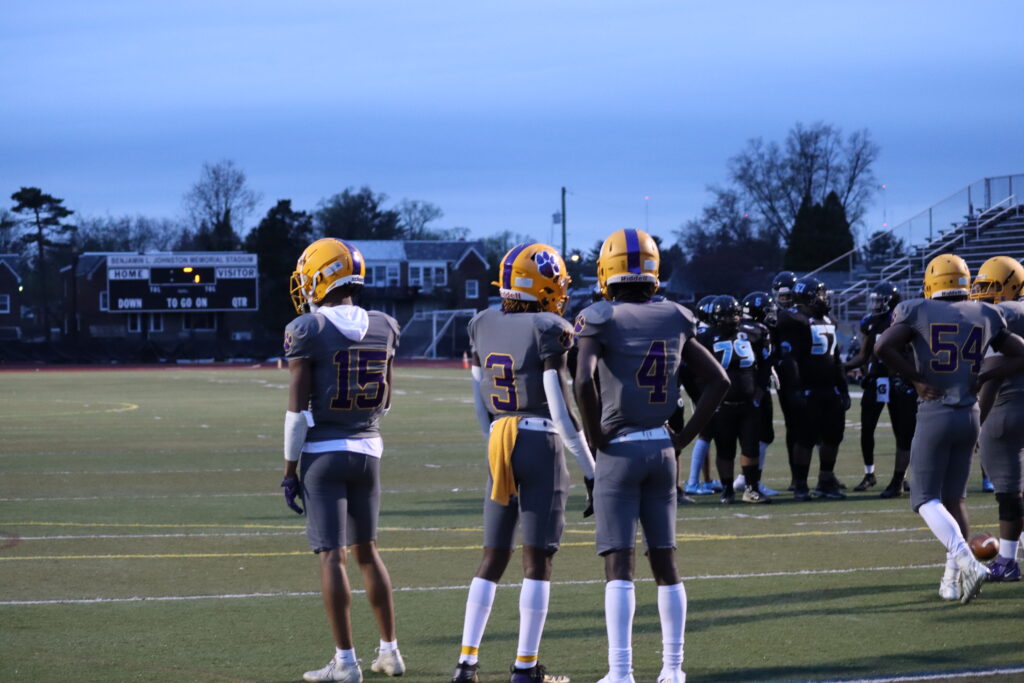 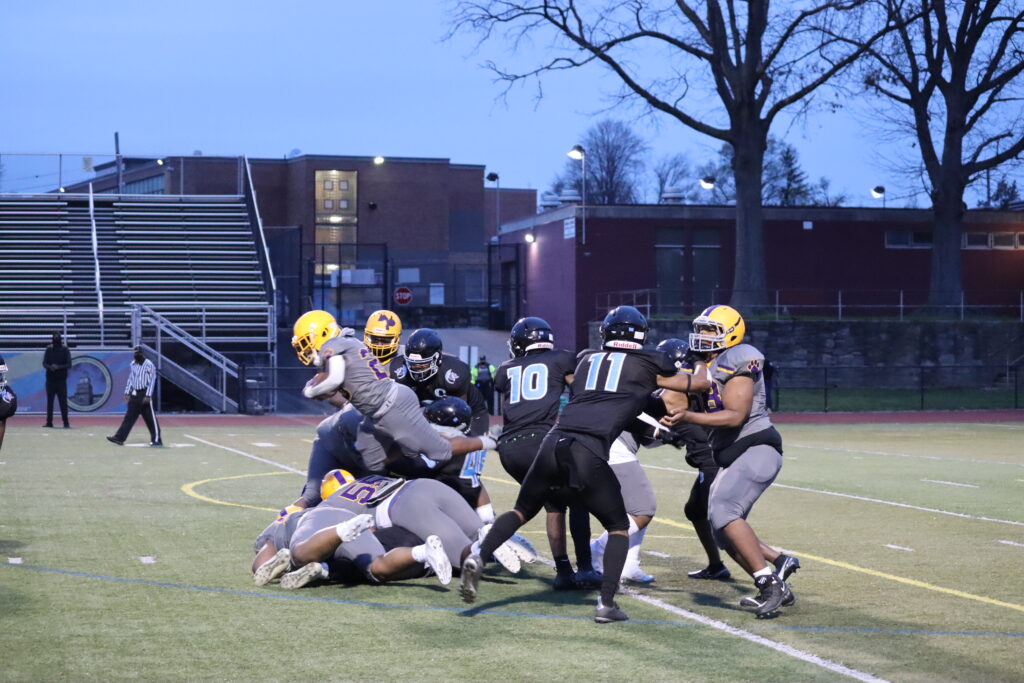 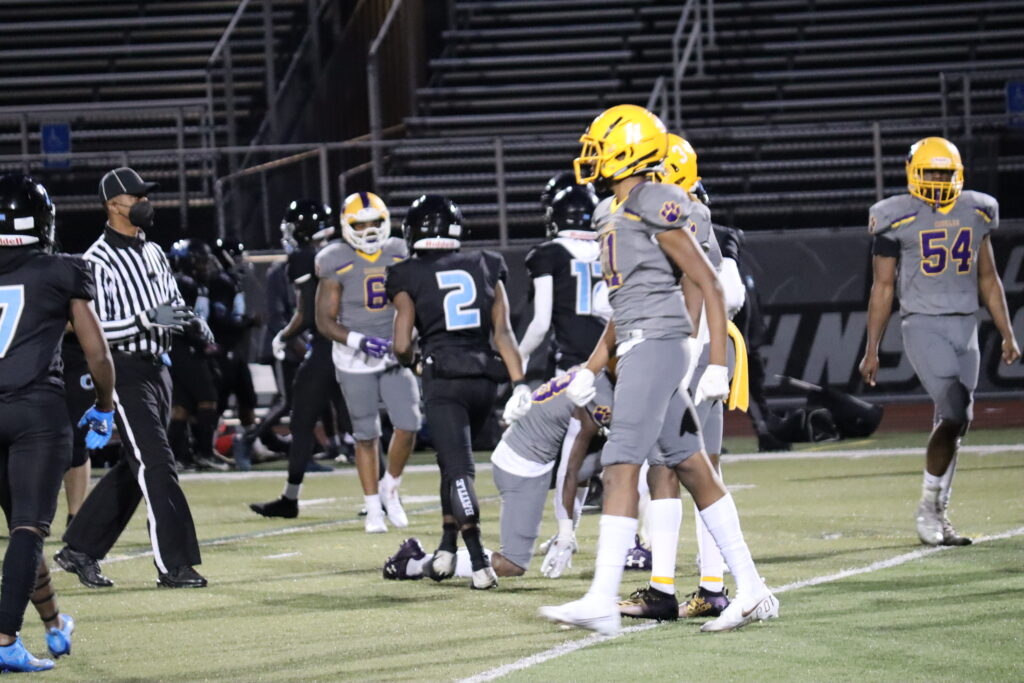 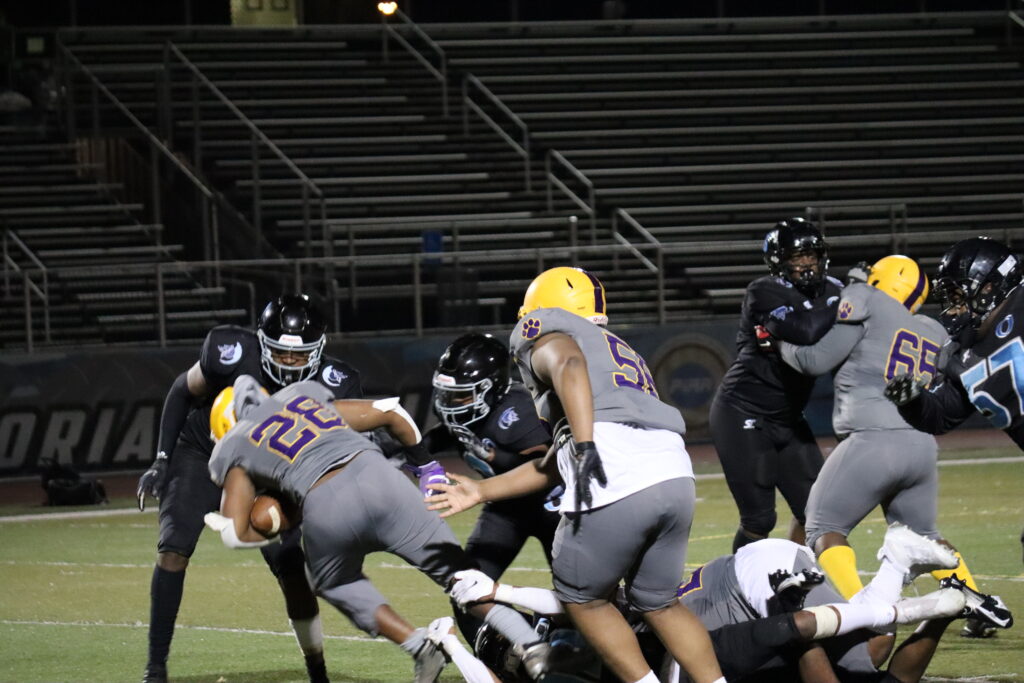 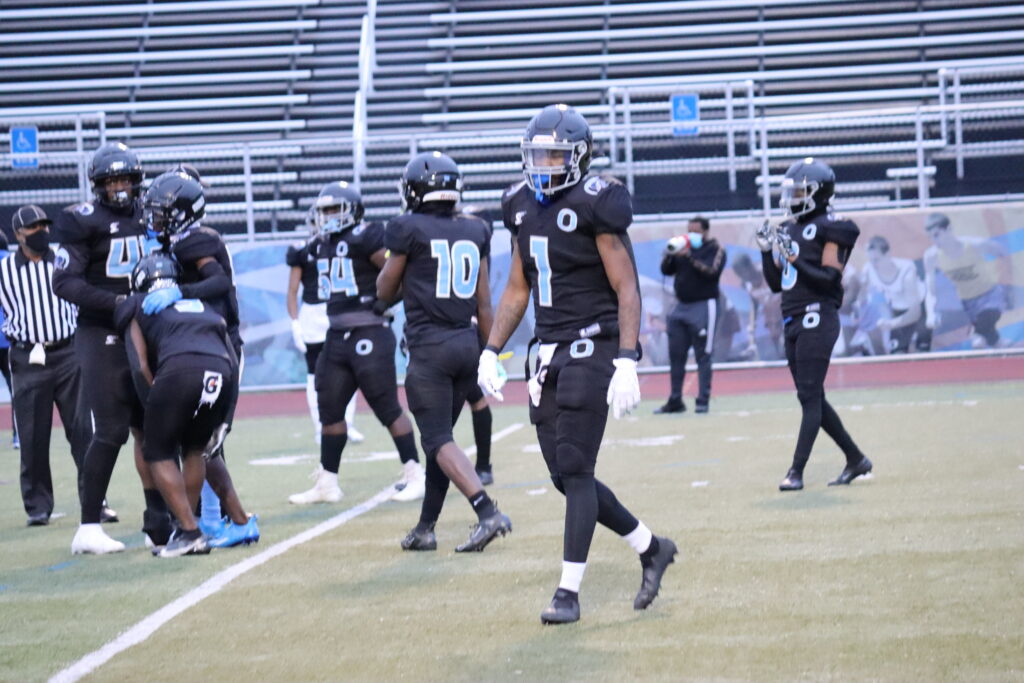 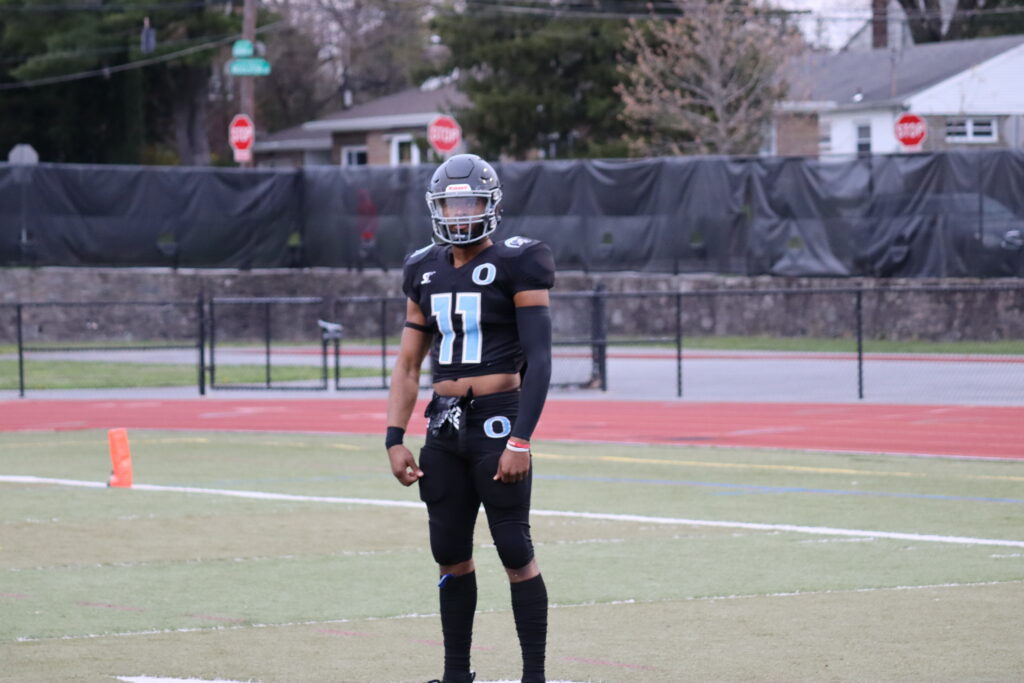 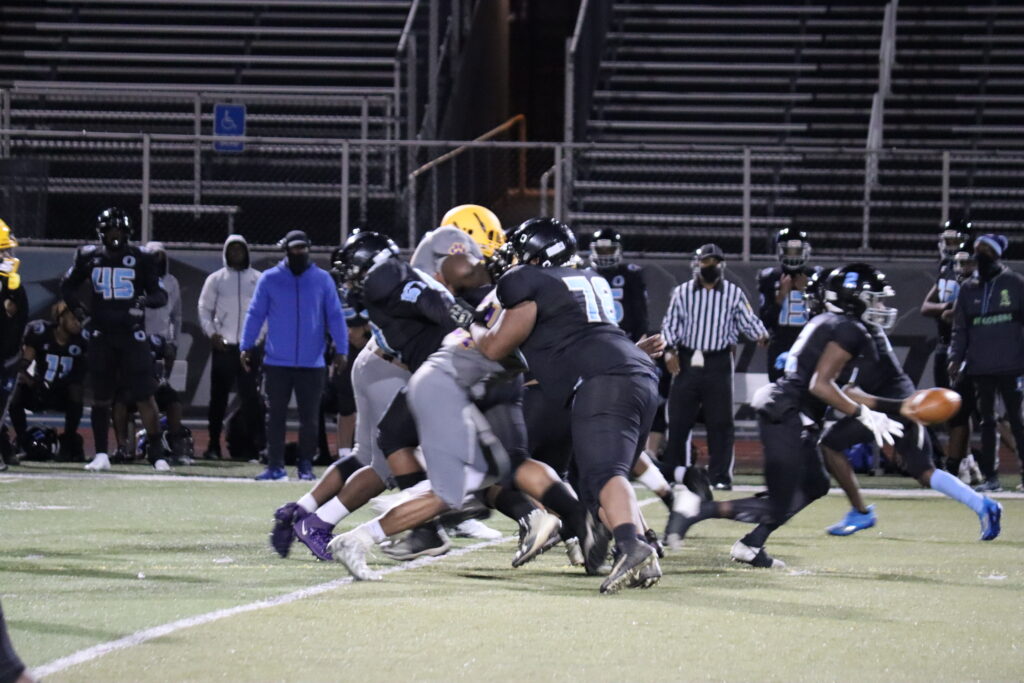 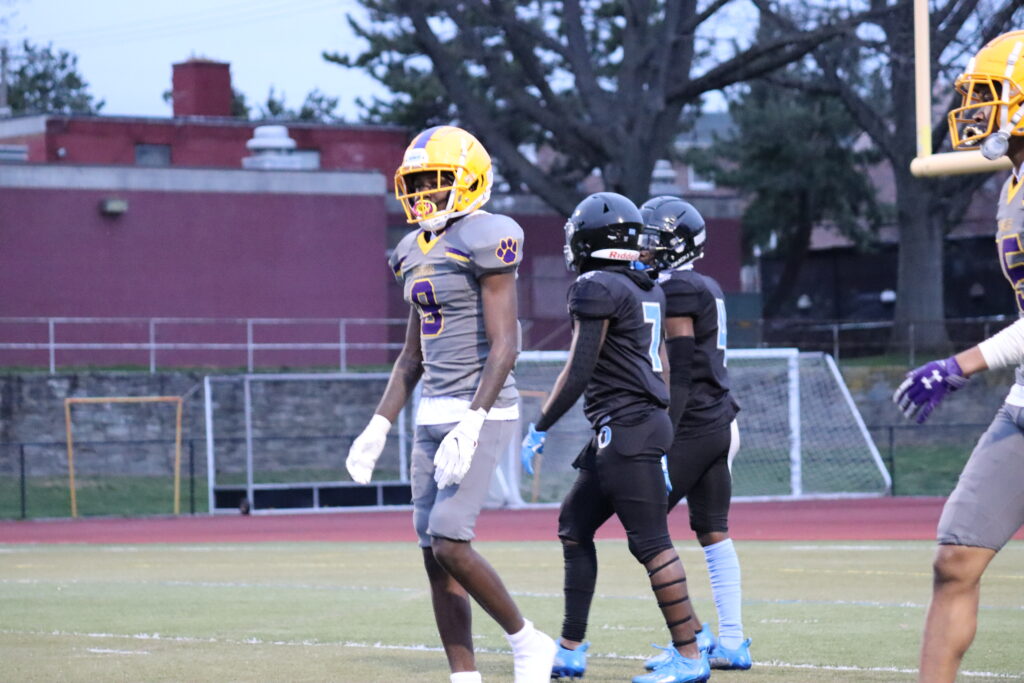 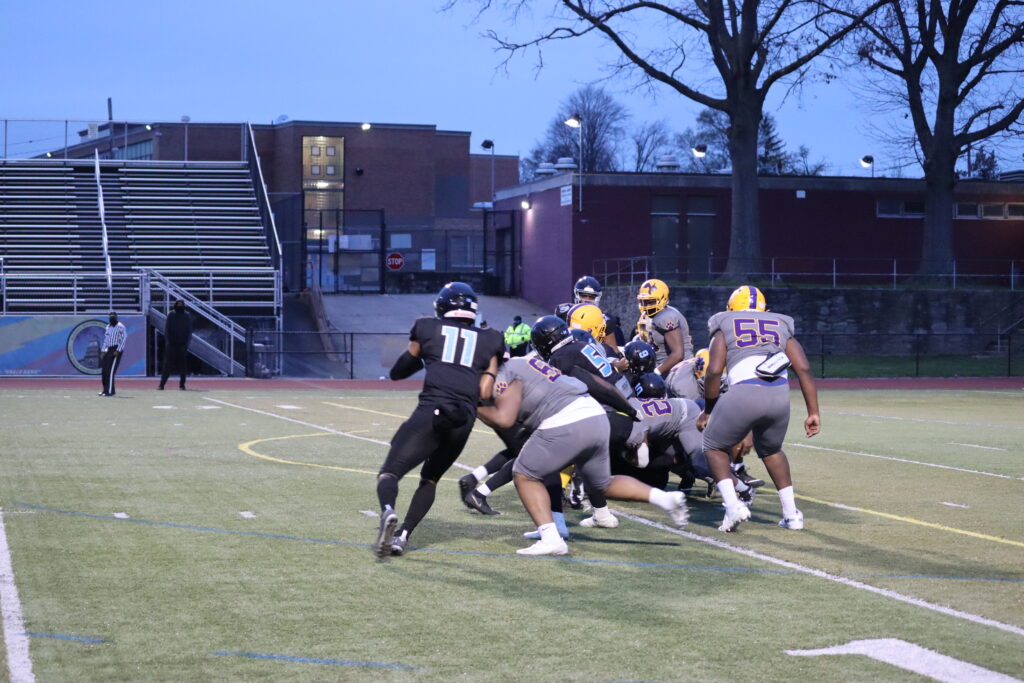 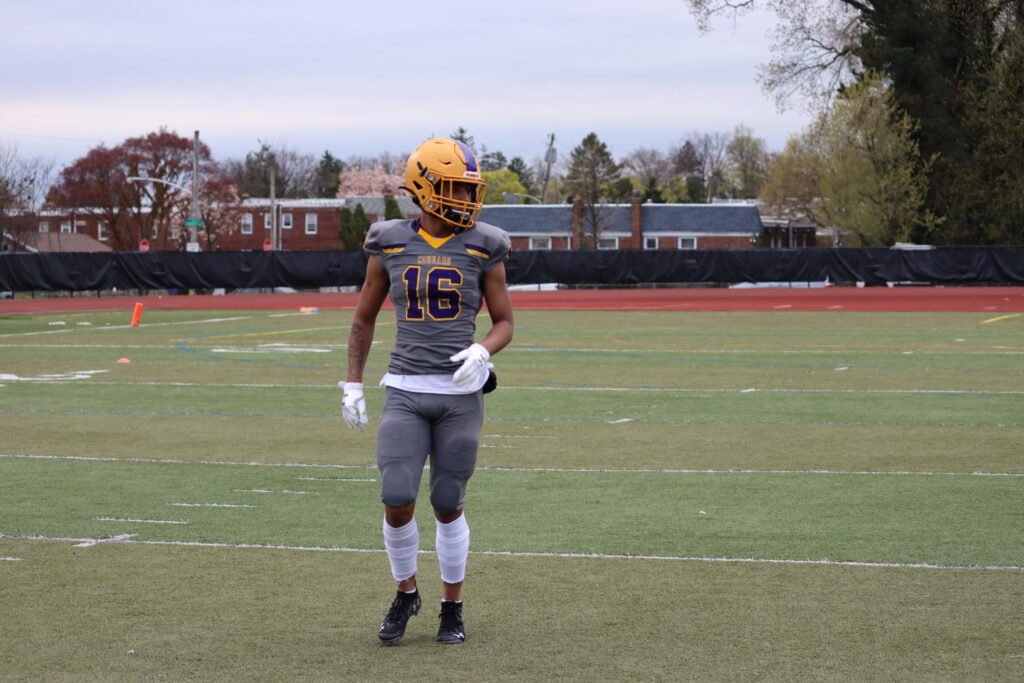