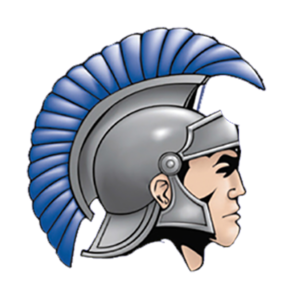 It’s that time of season where the best of the best for Pennsylvania football remain. On the eastern side of the tournament brackets for Class 3A, we have two strong defensive teams that give up an average of under 10 points a game, Goretti with just 8.9 points, and Wyomissing at 8.6 per game. Not only do these two programs have a strong defense, both teams also can put up points on offense as well with the Saints scoring 480 points/34.3 per game, and the Spartans scoring an astonishing 629 points/44.9 a game. Those 619 point match a Berks League record that was established back in 2012 by guess who, the Spartans. That record was through 16 games, this years squad has matched the record in just 14 games. The Saints, who give up an average of just 67 yards rushing, and 68 passing for a total of just 135 yards a game, will have to find a way to contain the powerful and consistent running attack of Wyomissing who average well over 300 yards a game. For the Saints, this will be the first time a Goretti team has made the state semi-finals according to the Saints Twitter account manager. The Saints only loss came back in week 2 when they were beaten by Archbishop Wood 28 to 6. For the Spartans, who give up just 134 yards a game on average, 48 passing, and 85 rushing, will be their 5th time playing in the state semi-finals last being just last year when they would defeat Danville 44 to 14 to advance to the 2020 state championship vs Central Valley. Which defense is going to break ? That remains to be seen, tomorrow when these two programs battle it out.

How the Saints got here….
defeated Lansdale Catholic 46 to 6 in Districts
defeated Kipp-Dubois 62 to 0 in District 12 Championship
defeated North Schuylkill 26 to 21 in PIAA State 1st. Round
defeated Danville 28 to 0 in PIAA State Quarter-Finals

Keys to Victory for Neumann-Goretti:
Stop the run on defense
Throw the ball against the Wyo defense
and NO COSTLY PENALTIES like last week

Keys to Victory for Wyomissing:
Run Run and Keep Running the ball to set up passes to Thompson, Carter and of course Mack
Stop the balanced offensive attack of the Saints
CONTROL THE CLOCK LIKE ALL YEAR 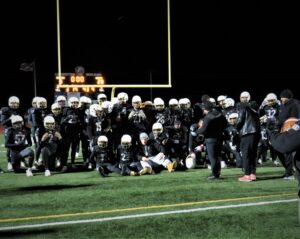 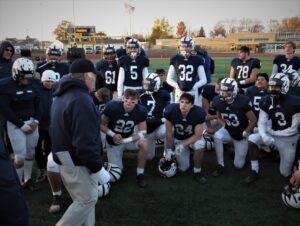 Don’t forget to follow @PFNDan570FB for LIVE SCORING UPDATES from the PIAA Class 3A Semi-Final played at Pennridge, HS in Perkasie… Kickoff scheduled for 7pm.