The PA coaches have spoken, and they thought highly of a Centre County foursome of teams that had the most successful season as a group in memory.  State College led the way with NINE players voted to the PFN Coaches Select Class 6A All State Team.  Over 240 coaches took part in the nomination and voting process. Penns Valley checked in with three players named, Bellefonte had two and BEA had one. 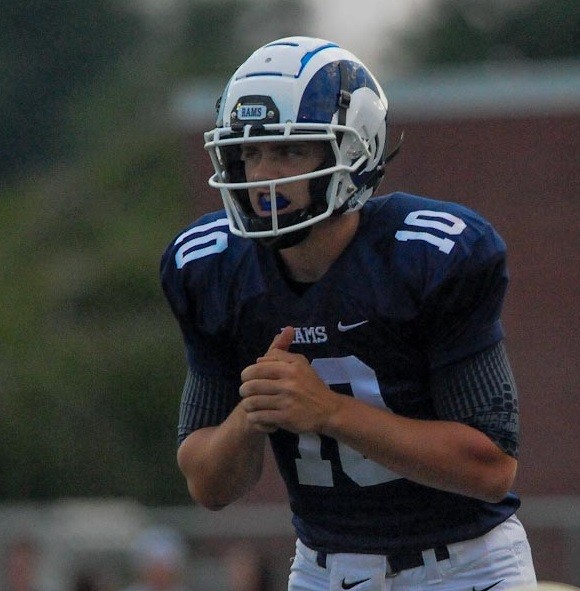 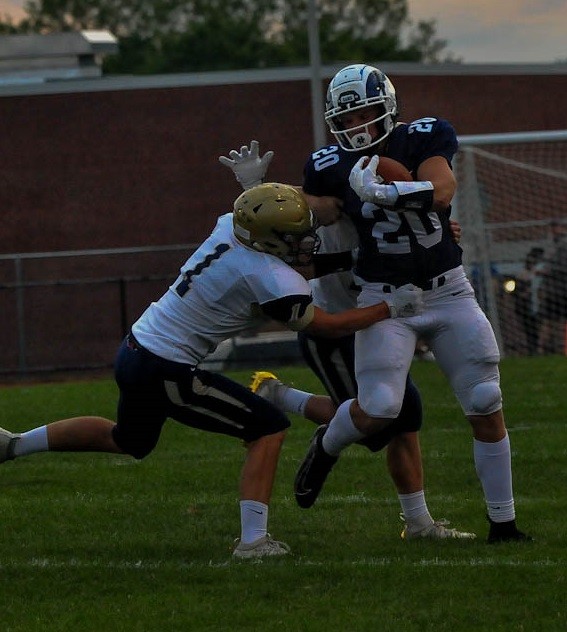 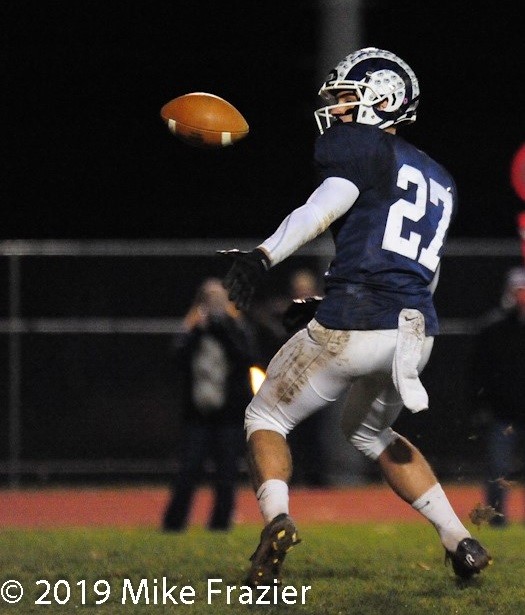 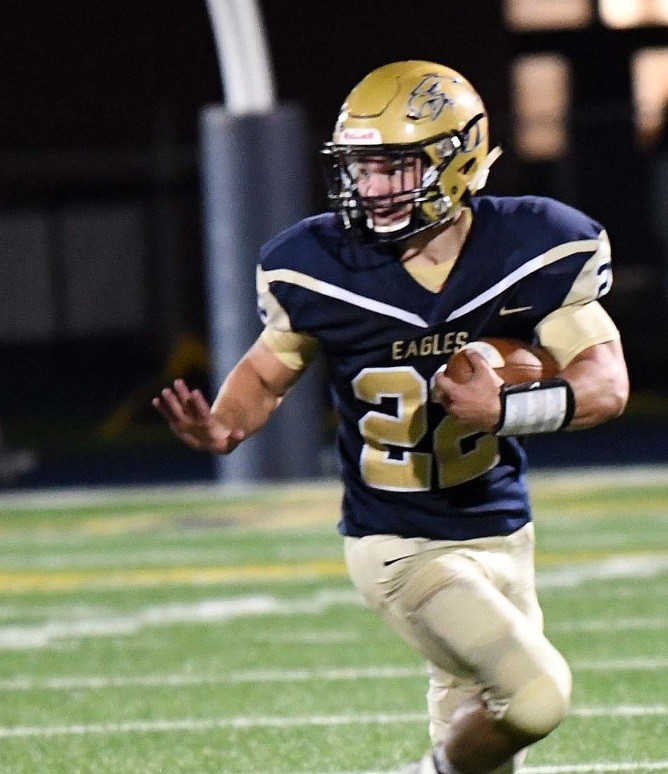 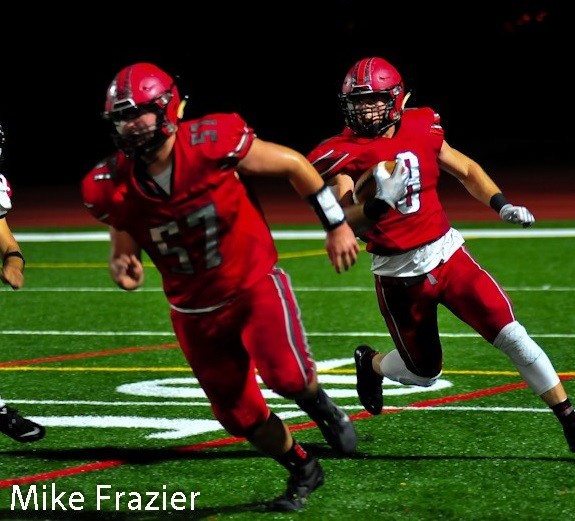 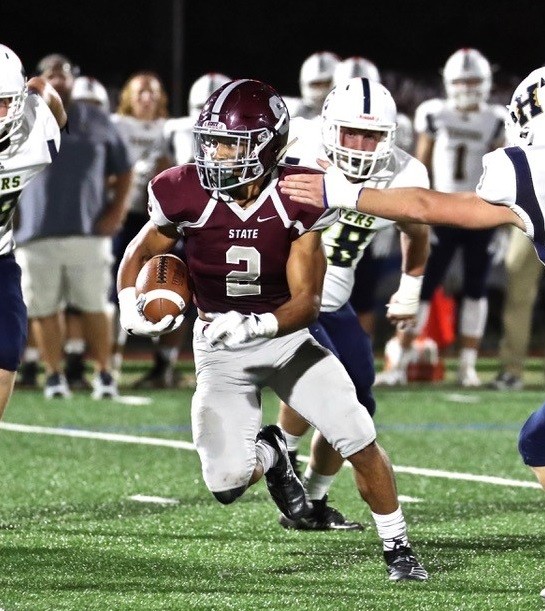 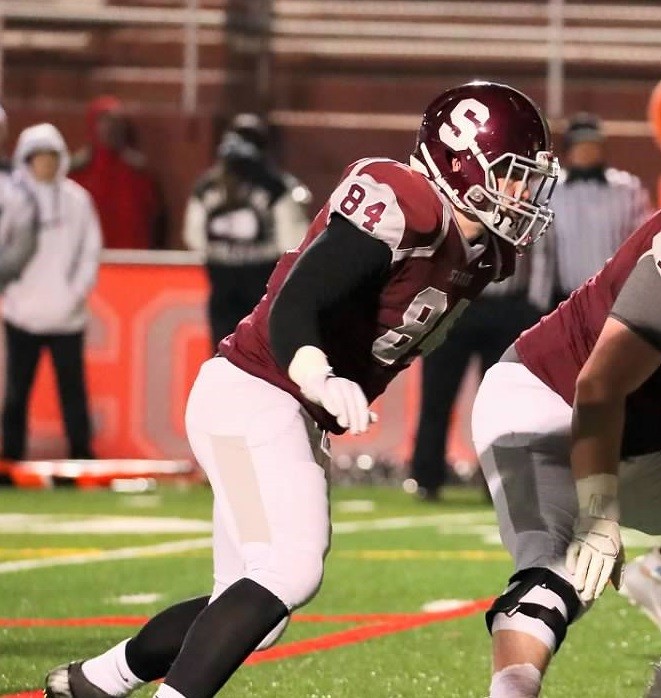 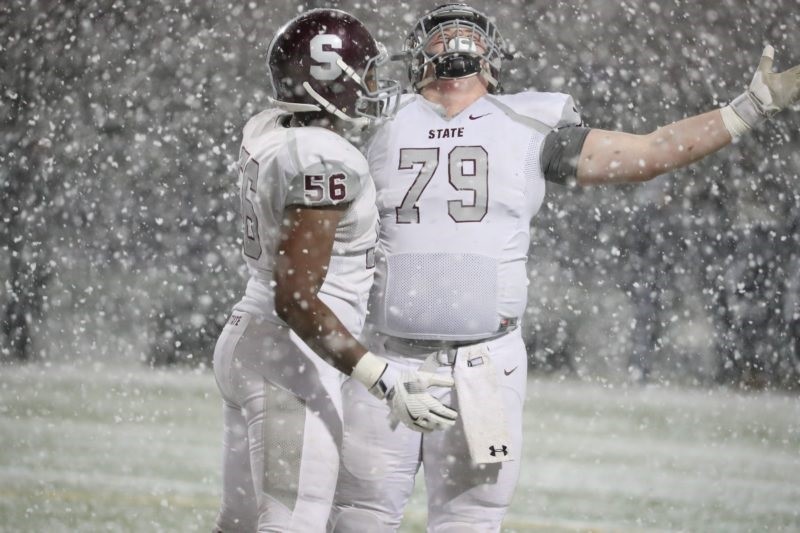 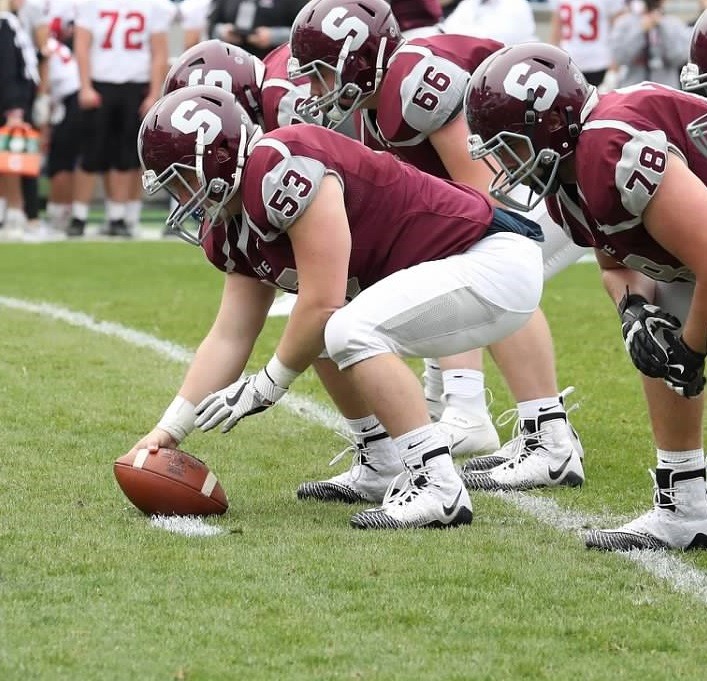 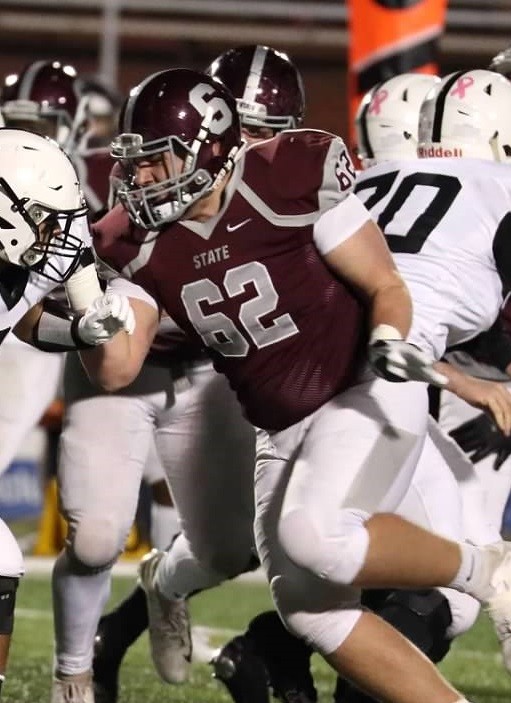 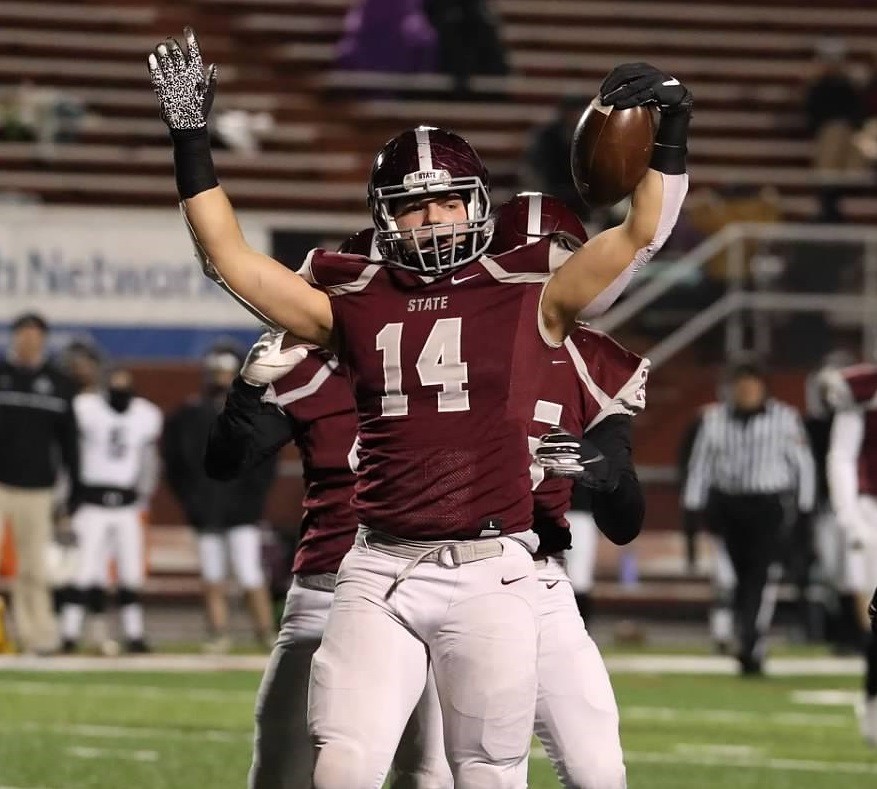 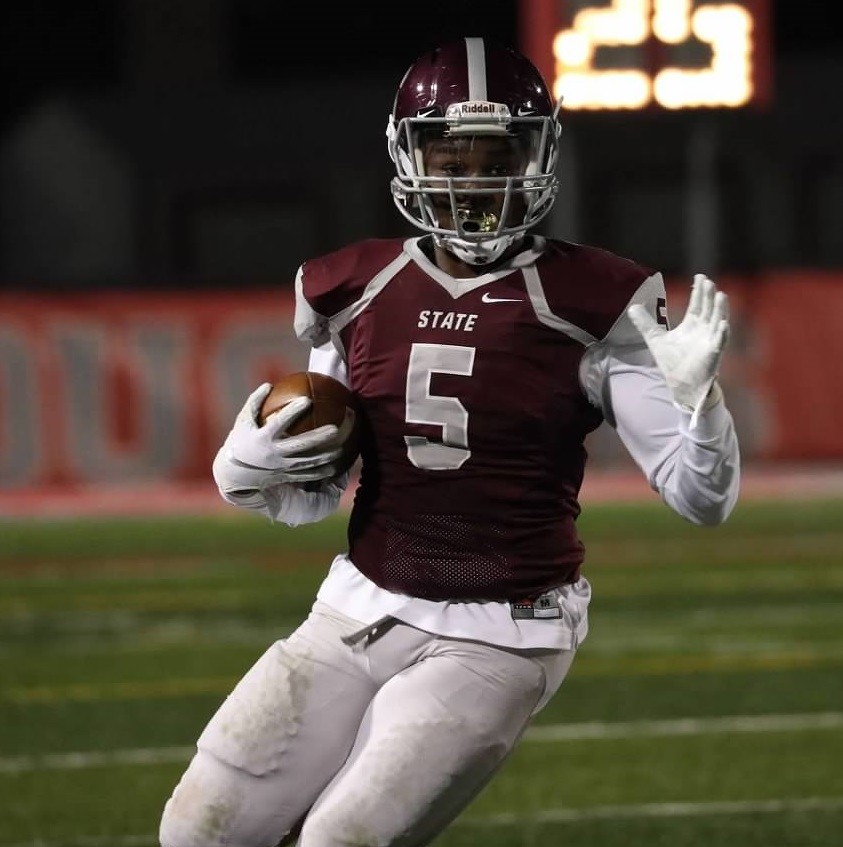 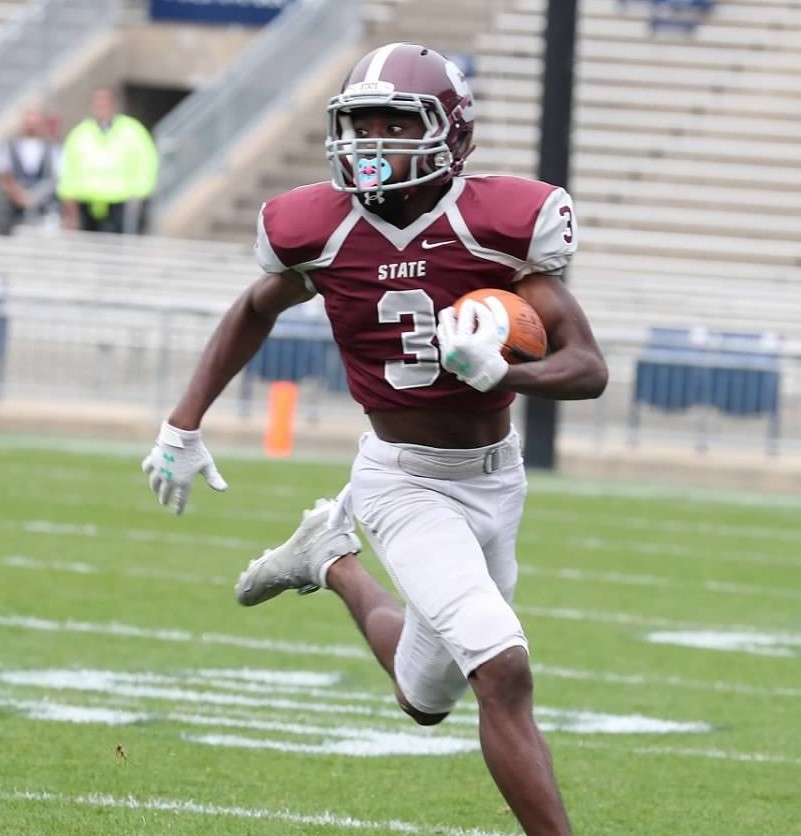 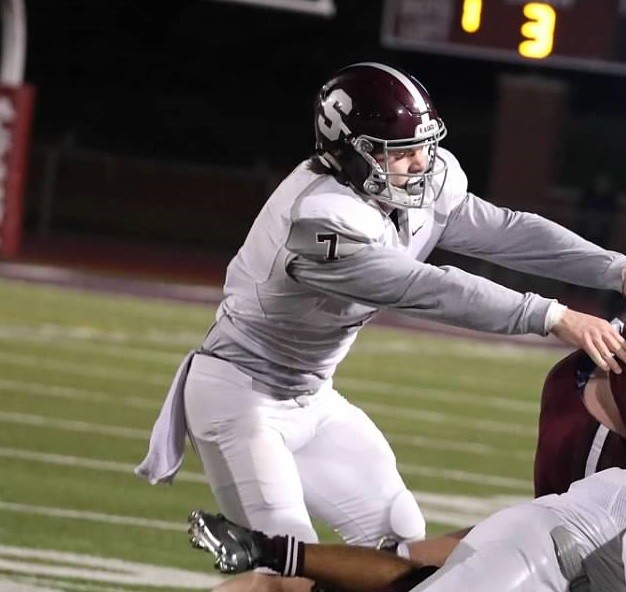