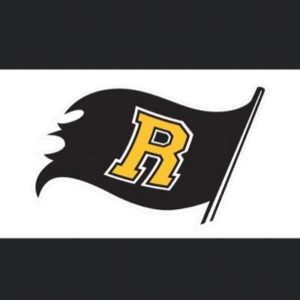 When the Raiders are on offense:
-This year, with the new staff, we are completely revamping the offense philosophy from last year. From a Pro I to a spread system. We are going to stretch the field and get our athletes the ball in space in the pass game. The run game will be multiple, with an emphasis on putting run/pass defenders in conflict read game and gaining leverage on numbers in the box.

When the Raiders are on Defense:
Fundamentals in tackling, and bringing a new explosive culture to that side of the ball. We are bringing a new mentality and scheme to the program. If we play fast, physical, and assignment sound, our defense will be successful.