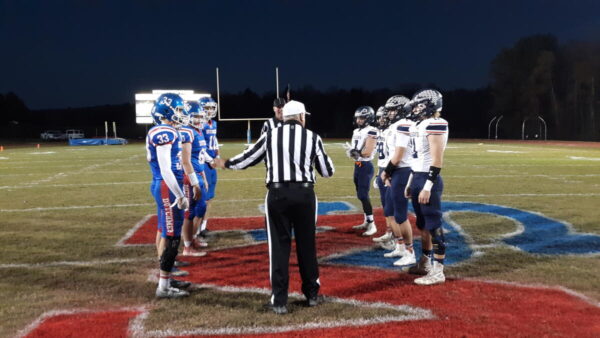 The Central Clarion Wildcats came within one game of an undefeated regular season, losing their last scheduled game of the year.  Three players were very instrumental in Central Clarion’s very successful season.  They were quarterback Jase Ferguson, wide receiver Ashton Rex, and middle linebacker Ryan Hummell.  Ferguson and Rex were named to the first team, while Hummell made the second team squad.  Ferguson was named first team athlete, not quarterback. 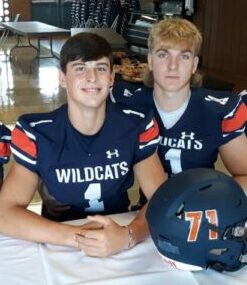 Ferguson’s stats were nothing short of phenomenal especially considering he is only a sophomore.  He threw for 2,727 yards and 33 touchdowns.  Ferguson also ran for 521 yards and 7 scores.  Rex was his main target as evidenced by the 63 receptions for 1,556 yards and 13 TDs.  Hummell led the Wildcats in tackles with 154.  Fifteen of those tackles were TFLs.  Hummell also had 4 INTs and a fumble recovery.

A fourth player from District 9, Noah Peterson of Brookville, made the first team as a cornerback.  Peterson intercepted 9 passes and returned one for a touchdown.  He also had 33 tackles. 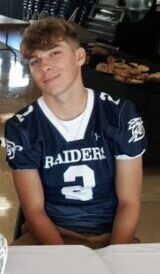 Introducing the 2022 PFN Coaches Select 2A All State Team!