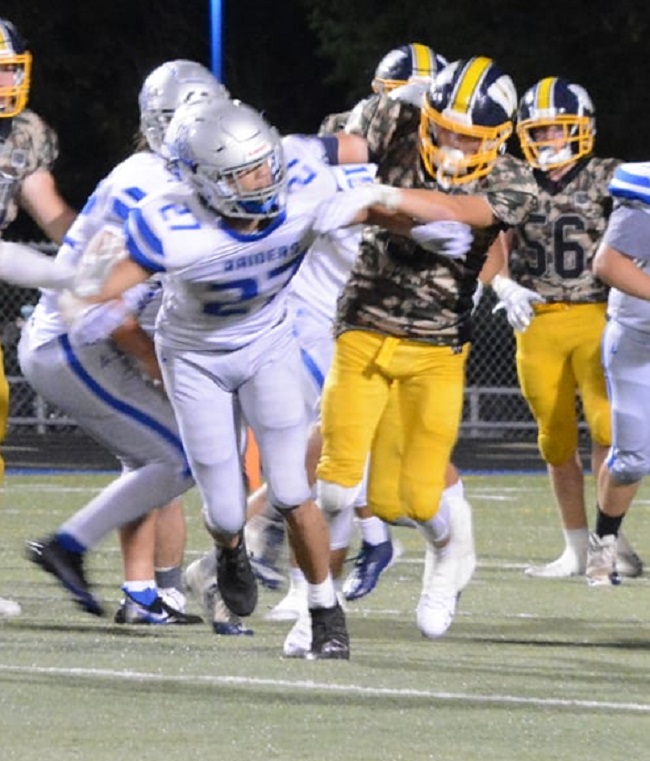 Jalen Wagner, Haydin McLaughlin, and Nate Leksell were named to the PA Writers All-State football team for 2022.  Wagner had a phenomenal year carrying the ball for the Raiders.  Leksell opened the holes for Wagner with tremendous blocking ability.  McLaughlin’s skills as a wideout helped keep opposing teams from keying on Wagner.  Mitchell Tingley of Lakeview also made the team as an Athlete.