DelVal League will be a Battle 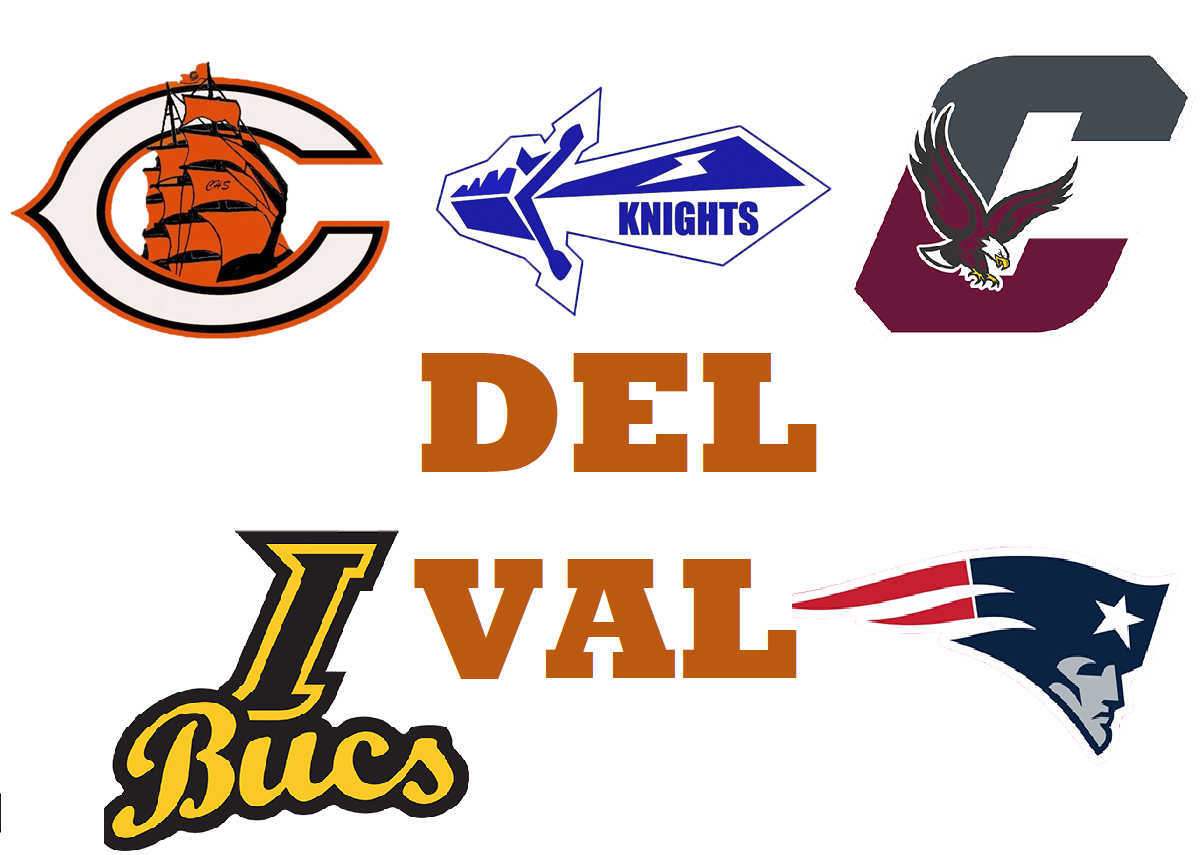 After moving the 2020 season to the Spring, the DelVal League saw 4 of their 5 members reach the District One playoffs, the League is reloading and ready to make they’re more noise in District One this year. Chichester was the surprise of the DelVal going 3-0 in league play and 6-4 overall, grabbing their first DelVal title in 25 years. For Chi to repeat they will have to battle some of the most talented 5A teams in the state. Academy Park seems to be the favorite to win the title with Chester and Interboro close behind. Penn Wood is hoping to back to their 2018-2019 form, when they took back-to-back titles. The DelVal League is continuing their partnership with the ChesMont league, with each team playing 2 ChesMont teams. 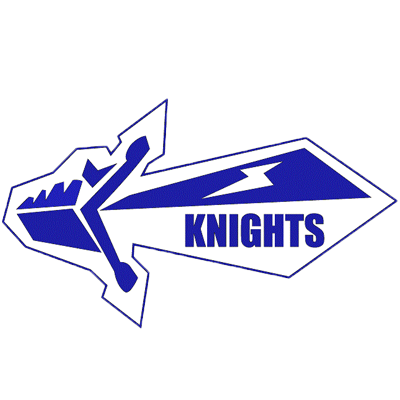 The Knights are coming off a season that saw them fall one game short of the District championship, beating highly touted Unionville along the way. Academy Park has QB Darrell Fields returning for another year at the helm of their explosive offense. Terrence Oliver, who is coming off a knee injury, will be the main threat toting the ball for Coach Vosheski, he will have large shoes to fill replacing All Delco RB Ibrahim Sanogo. Returning starters Seniors Mohmad Kamara and Markai Stevens will be the anchors a large offensive line. On defense Sanogo and Eric Williams will be sorely missed, Markia Goldstein and Anis Hunter will be counted on to sturdy up the defense. The Knight’s non-league schedule is brutal, taking on 6A powers Coatesville and Downingtown as well as a rematch with Unionville.

The Clippers raced out to a 7-0 record, starting with a last minute heartbreaking lose to 6A power Coatesville, they lost their last 4 games. Overall since 2019 Chester boasts of a gaudy 19-8 record, Coach Ladontay Bell has rebuilt the proud Clipper program, he looks to land a DelVal title this year, with his ball control offense and attacking defense. Coach Bell will be using a youth movement at some of the skill positions, Freshman Jalen Harris will take over at QB, with his twin brother Daron will be seeing action at receiver and defensive back.

On defense returning All Delco linebacker Noble Thompson returns as a monster in the middle. Thompson moves side-to-side and gets downhill as well as any LB in District One. The defensive line will be buoyed around Senior Keyon Staples, with tall athletic ends Dominic Toy and LaFennis Mays causing havoc on the edge.

Historic Chester Athletic Complex will be the center of the DelVal league on Saturday mornings, Coach Bell has the city behind his Clippers, and they anticipate a return to the District One playoffs and a DelVal championship.

The Eagles are looking to repeat as DelVal champions after capturing the 2022 crown. The path to the Eagles repeat will be plowed by their big boys upfront. After a productive offseason in the weightroom, Chi’s line including Andrew Foster, Evan Thomas and Connor Mullin average 302 pounds and have experience playing on Friday nights. Senior running back Quadir Blackwell should get the bulk of the Eagles carries, he’s coming off a productive season with 650 all-purpose yards.

On defense Seniors Erskin Wilson, Avery Billops and Shawn Bedwell will be the strength of the back seven, with the big boys along with Sophomores Julian Marquez and Derrick Robertson, will be a tough physical front four. After last year’s title run Chi Pride is on the rise.

As Bucs Coach Danny Lux begins his third season at the controls it is no secret the Bucs fortunes will be squarely placed on the shoulders of All Delco two way standout Abu Kamara. Kamara is coming off a season in which he rushed for 1,300+ yards. Gritty QB Julian Bulovas returns as signal caller, he returns with a broader understanding of Coach Lux’s offense. This year the Bucs hope to open up the entire playbook, to make a run at the DelVal title and another District One playoff appearance.

The Bucs D will depend on returning two-way lineman Matt Galanaugh, Rocco Barone and Logan Roberts. Kamara will be back at strong safety, the balance of the defensive backs will be a competition between a plethora of players. The core of the Interboro team was born in the Covid driven spring of 2021, these tested Bucs will be a force to be reckoned with in the DelVal league. 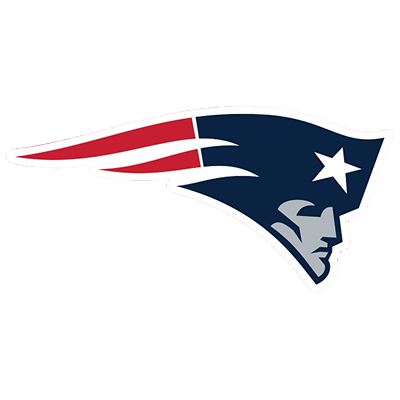 The Patriots had cemented their place as one of the top 5A schools in District One with playoff appearances in 2018 and 2019, going 11-2 and the District semis in 2019. Then Covid happened and the Patriots have lost 13 straight games. Coach Ato Troop hopes to turn the Patriots back into the team that was a threat not only in the DelVal but also in District One. The team last year was made up of mostly Sophomores and Freshman, with the addition of some big athletic Freshman, the Patriots will be young, yet with experience. Signal caller Davis Annaglate will trigger the offense, with two starter Michael Keene expected to garner the bulk of the carries at halfback.

Defense may be the key to the Patriots season, two lineman Osman Kamara and Alhassane Coulibaly are Seniors who will the leaders, with as yet determined players filling in backend.