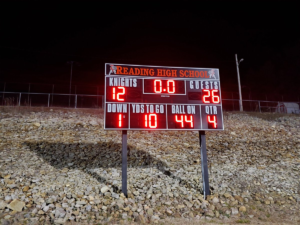 A cold and somewhat windy night, didn’t stop the Crusaders from eventually cruising to victory over the Red Knights of Reading 26 to 12. Penalties really hurt the Crusaders in the first half of the game yet still Father Judge led 13 to 12 at halftime. 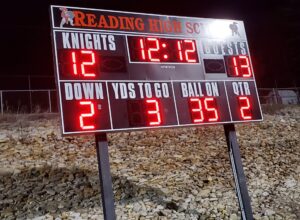 The second half went the opposite as it was the Red Knights that were crushed by penalties. There were two huge plays for Reading that were called back, one of which was a touchdown run. All in all, it was a decent, close game played by both squads other than those costly penalties and a couple turnovers. More on the story later by HOLLYWOOD @BPtashinski

Photos and video highlights to be uploaded later as well. 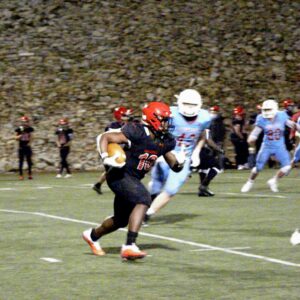 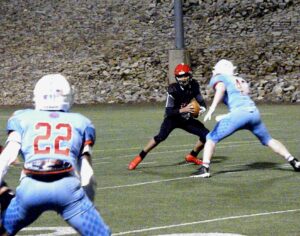 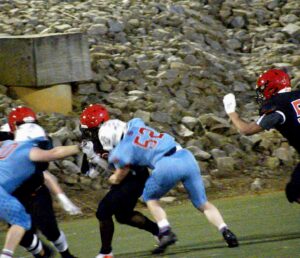