The Panthers are experiencing their best season in schools history. They are doing so under of third year head coach Ryan Nase. Offensively the Panthers have been firing on all cylinders averaging a whopping 43.4 points per game since they started district playoffs. For the season they have averaged 35.2 points per game and have been held to under points twice this season (19-7 loss to Abington on September 6 and a 28-24 victory over Plymouth Whitemarsh on October 4). Last week the Panthers won a shootout outlasting Cocalico 56-49.

For Archbishop Wood:The Vikings return to Hershey for the 8th time in school history and their first time under second year head coach Kyle Adkins. They will be looking their 6th State Championship all since joining the PIAA in 2008. The Vikings are entering the contest with a 10-3 record with losses to Peddie School, 6A power St. Joseph Prep and Roman Catholic.

The Vikings offensively will look to pound the ball with RB Kaelin Costello who has rushed for 894 yards on 103 carries and 12 touchdowns. In last week’s victory over Gateway he rushed for a season high 272 yards on 29 carries. Cardel Pigford will also see his share of carries for the Vikings. This season he’s rushed for 797 yards. Max Keller has thrown 1195 yards and 17 touchdowns for the Vikings. His top targets are Ryan Woertz 21 catches 365 yards and Andrew McHugh (21-302)

Defensively the Vikings will have to contain the high power Panthers offense. They’ll also need to create turnovers to get that high powered Panther offense off the field.

For the Panthers to be successful they must win the battle at the Line of Scrimmage that’ll allow their playmakers QB Adonis Hunter who has thrown for 2129 yards and 26 Touchdowns this season. In last week’s game Harris threw for 243 yards and 3 TDs. His favorite targets are TJ Harris 39 catches for 714 yards and 10 touchdowns, Nate Edwards (24-561-9). Panthers rushing attack is led by Jamir Barnes who carried the ball 198 times for 1236 yards and 13 touchdowns

Defensively the Panthers will look the stop the Vikings game. Jon-Marc Freeman leads the Panthers defense with 136 total tackles including 79 solo. Zach Gaffin is tied with Freeman for the team league tackles. Darenmeen Xayamoungkhoun leads the defensive line in tackles with 51 (30 solo). Harris leads the team in interceptions with 9 . 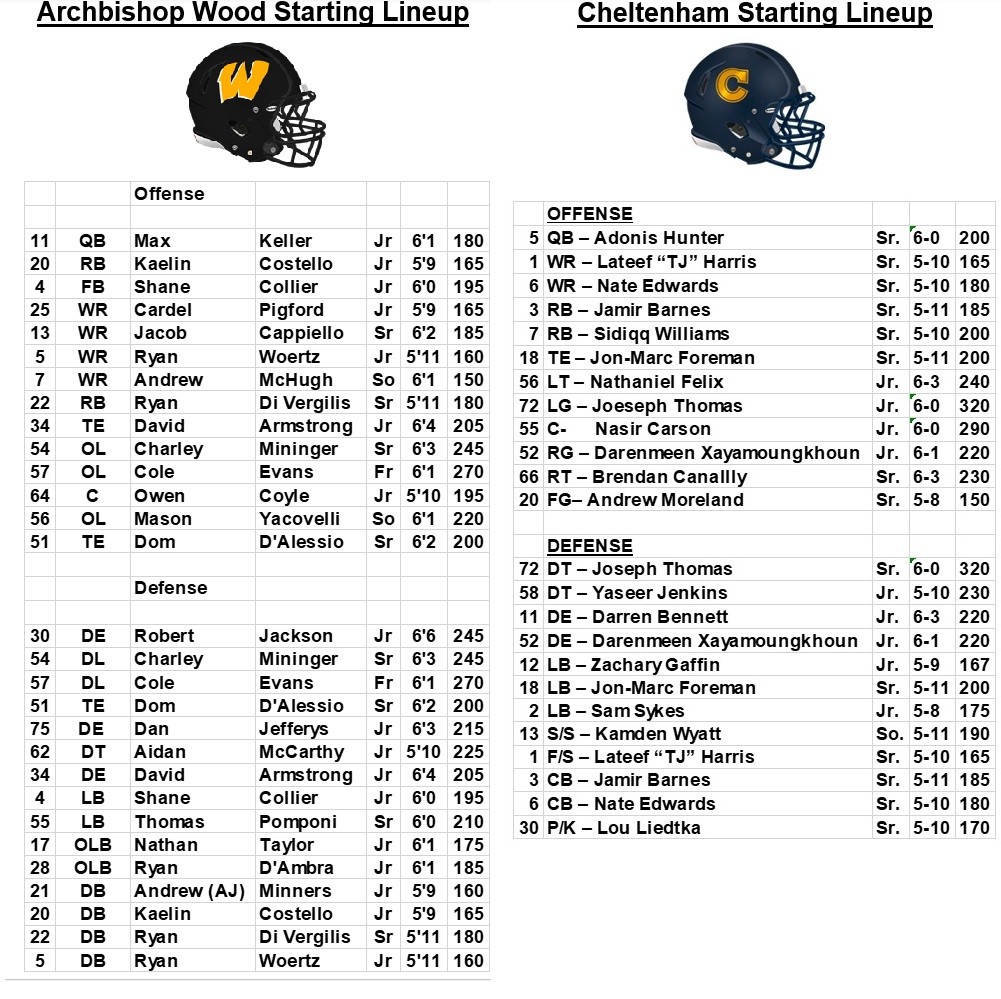 How did they get here: 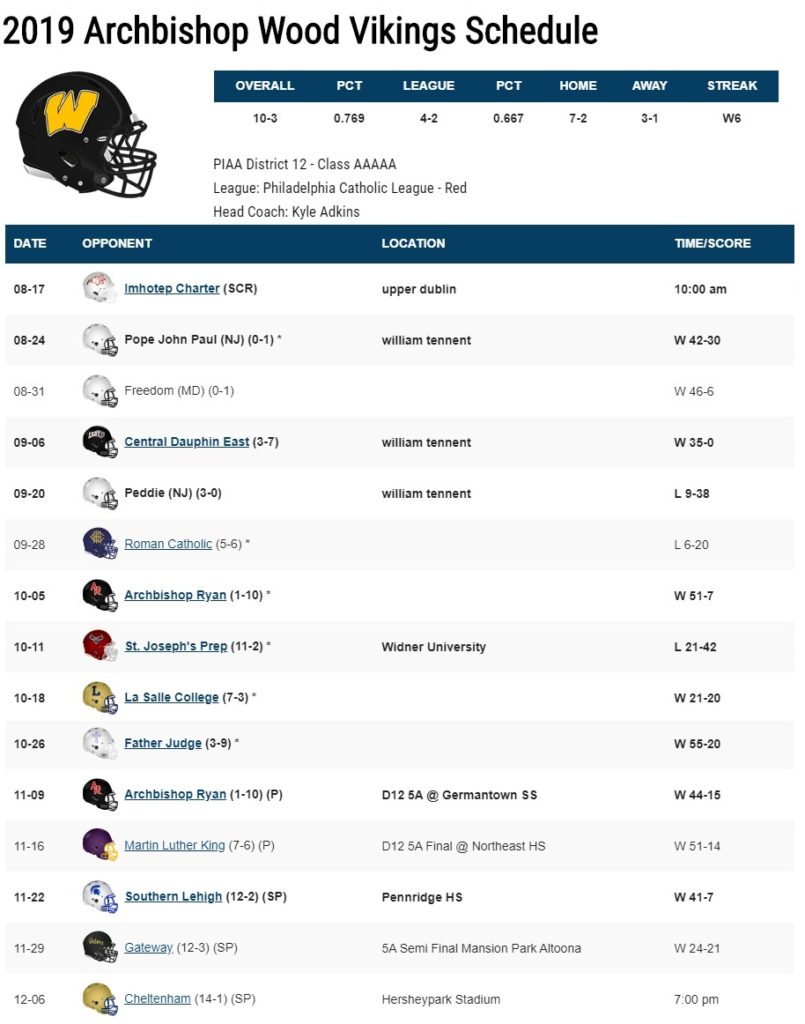 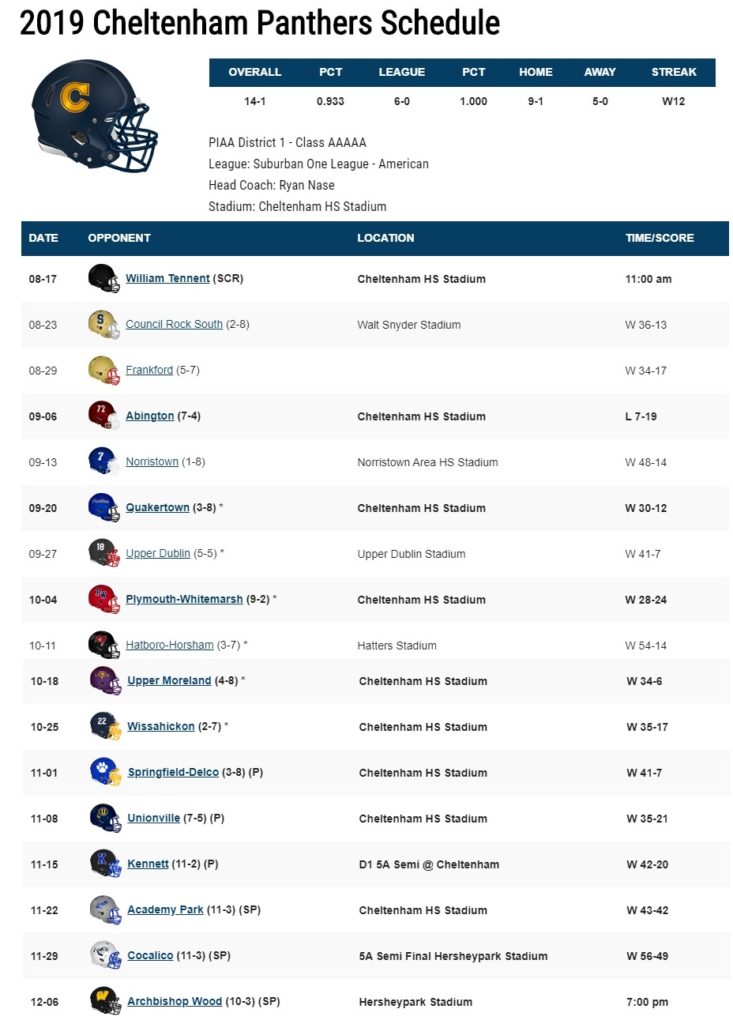