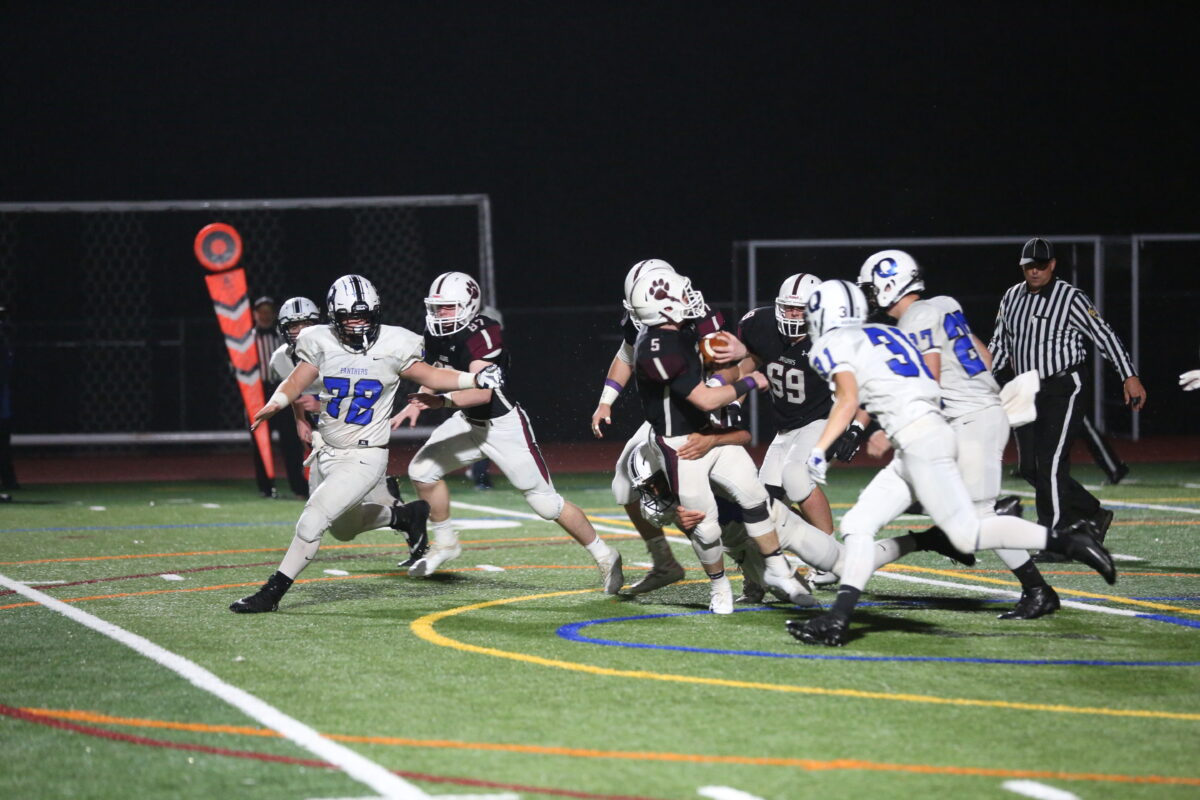 Quakertown (5) vs Garnet Valley (1) District One 6A Playoff Preview 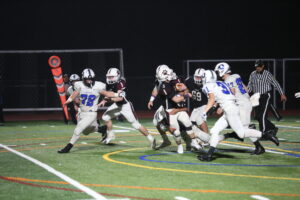 Quakertown just secured a strong win over Downingtown East by a final score of 42-21. They dominated on offense being able to push the ball down the field and were able to hold firm on defense after figure out East’s strong rushing attack. On Offense, Quakertown has had one of the best in District One, averaging a 39.4 points per game clip. The leaders of that offense are quarterback Will Steich, running back Tyler Woodman and wide receiver Zach Fondl. The trio has been able to give the Panthers a two dimensional threat on offense that has opposing teams’ defenses scrambling. On defense, they have Tyler Woodman who plays defensive back and Zach Fondl who plays defensive end. Both are able to do damage on both sides of the ball and the Panther defense held East to 21 points the entire game which is below their average points per game total.

Garnet Valley got a big win over Central Bucks West where they were in a close game for most of the first half before pulling away after a 62 yard touchdown run by Shane Reynolds going into the locker room. On defense, after allowing two early touchdowns, they settled in and were able to stop Eli Boehm and CBW’s powerful rushing attack. Offensively, Garnet Valley has arguable the best in the state behind quarterback Max Busenkell, running back Shane Reynolds, and wide receiver Sean Gallagher. All of whom have broken various records at Garnet Valley. They were able to put up 41 points against CBW, the most they allowed all year. On defense, Will Wreznewski, Nolan Brennan, and CJ Wood have all made big contributions. They have constantly been putting pressure on opponents in the trenches. When you win the battles up front, you most of the time win the game, and that has held true for this Garnet Valley team and defense all season long. Garnet Valley has one of the best all around teams in not just District One, but in the state of Pennsylvania.