This game was much closer than most expected it to be and that was largely in part to a motivated Onley defense, who deserved a lot more than their offense gave them. The offense problems the Onley offensive unit was strictly due to a big-time effort from the defensive effort from the Imhotep unit.

There was no scoring in the opening quarter but things would change in the 2nd when Shafeek Smith searched downfield to find Kristen McAdams wide opened in the endzone to make this a 6-0 game. The rest of the half was more good defense from both teams resulting in the score still 6-0 as the teams went to their own end of the field to talk over strategy for the 2nd half.

The third quarter was mered with penalties and near misses that led to zero points be scored. Onley kept shooting themselves in the foot with illegal procedure call, while their defense kept their hard-hitting and pressure up to keep the potent Imhotep offense scratching their heads play after play.

The fourth quarter would see Imhotep get a score from Stanley ‘Tre’ McLeod on a short run, which was followed by a two-point conversion from Terrance Adams, who caught a bullet from Timothy LaSmith making this a 14-0 game. The game would end up with the final score of 21-0 with Stanley ‘Tre’ McLeod making like Eddie George using speed and balance to score on a long exciting run. Mikal Davis ended the scoring with his P.A.T. 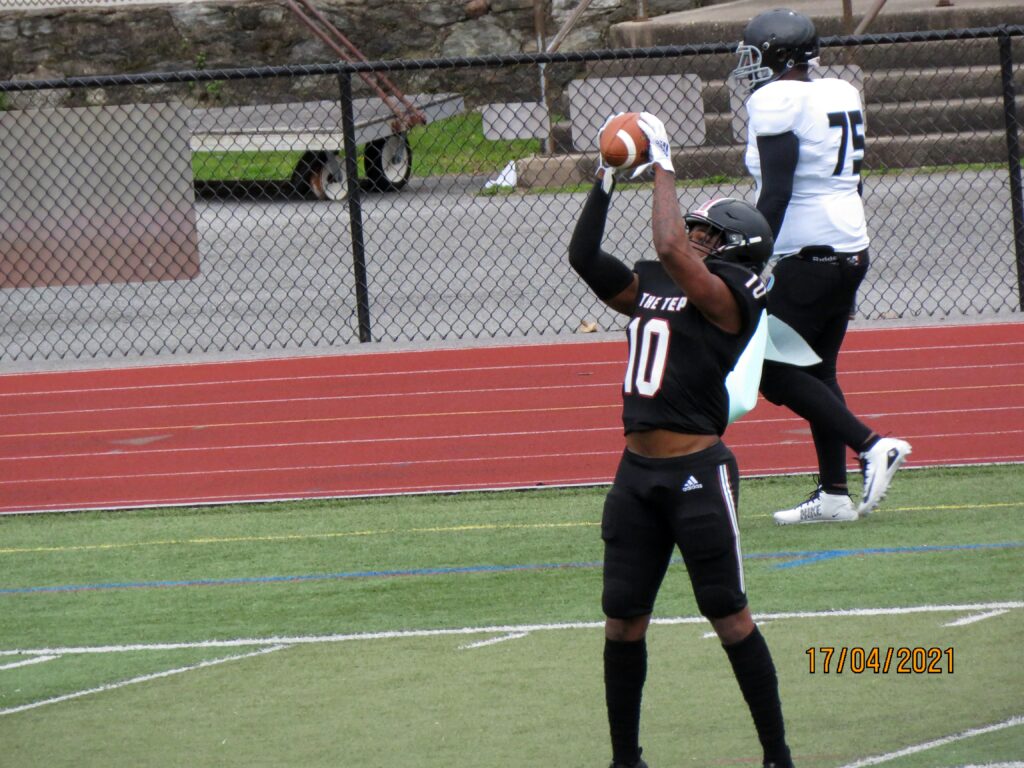 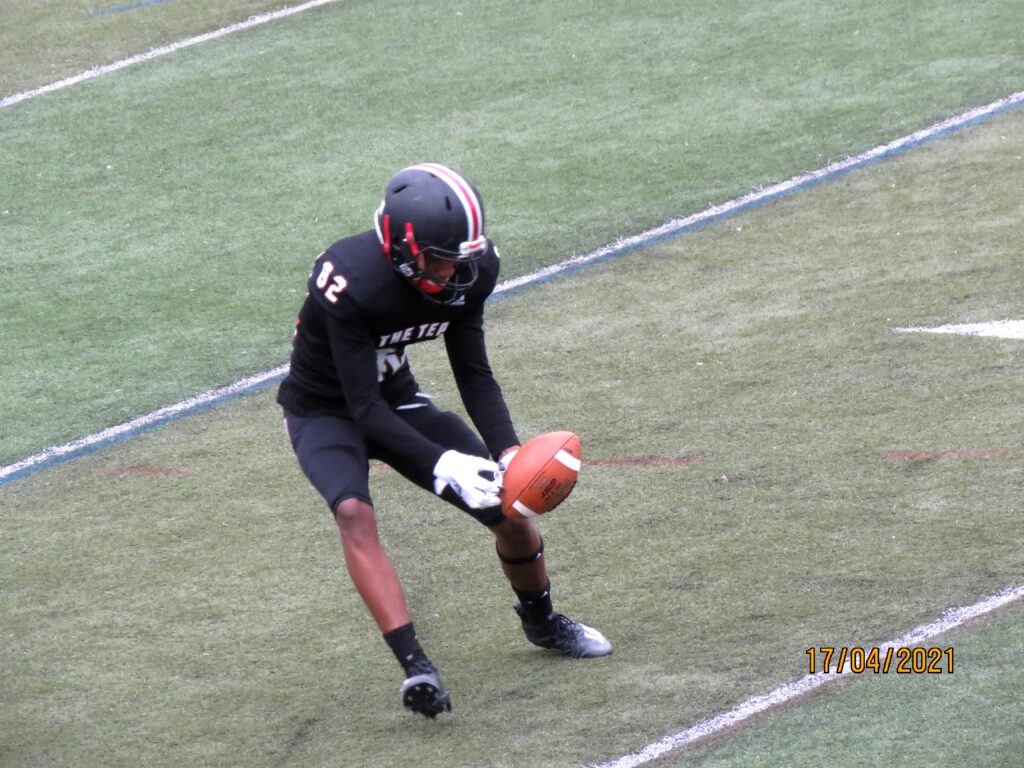 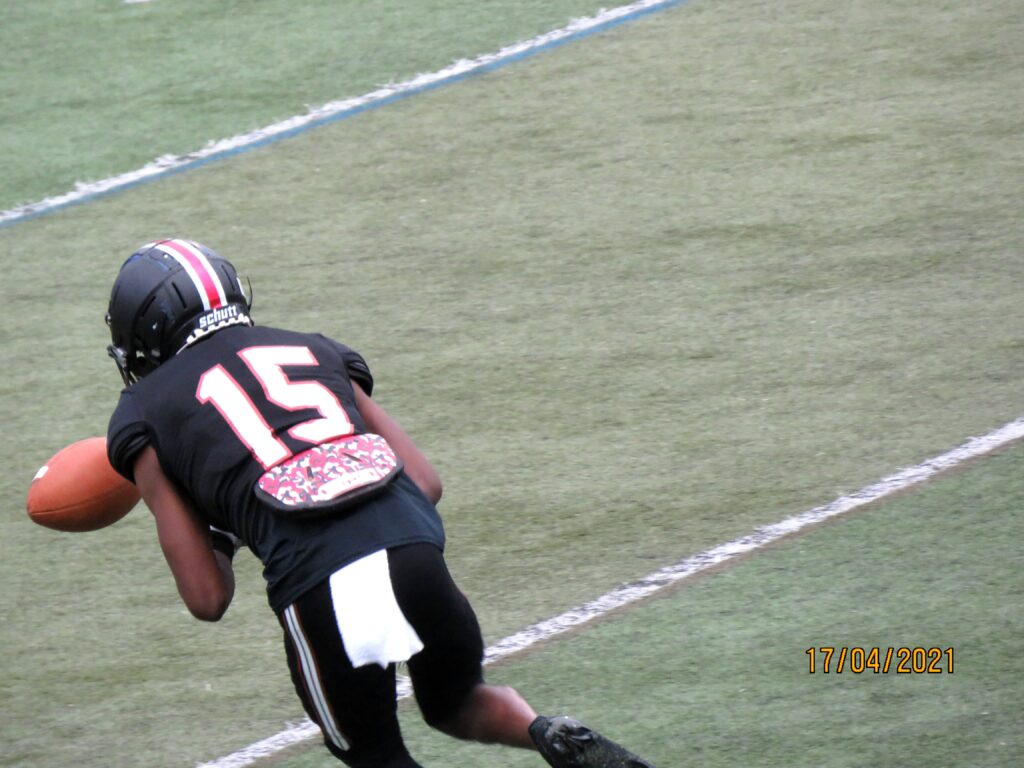 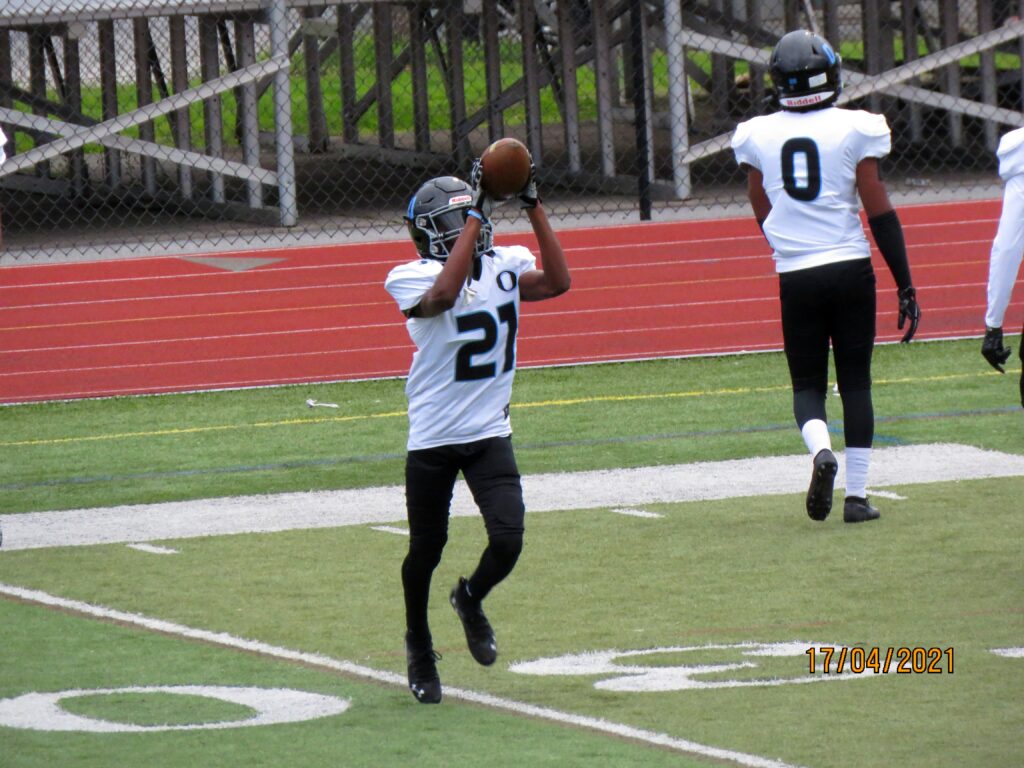 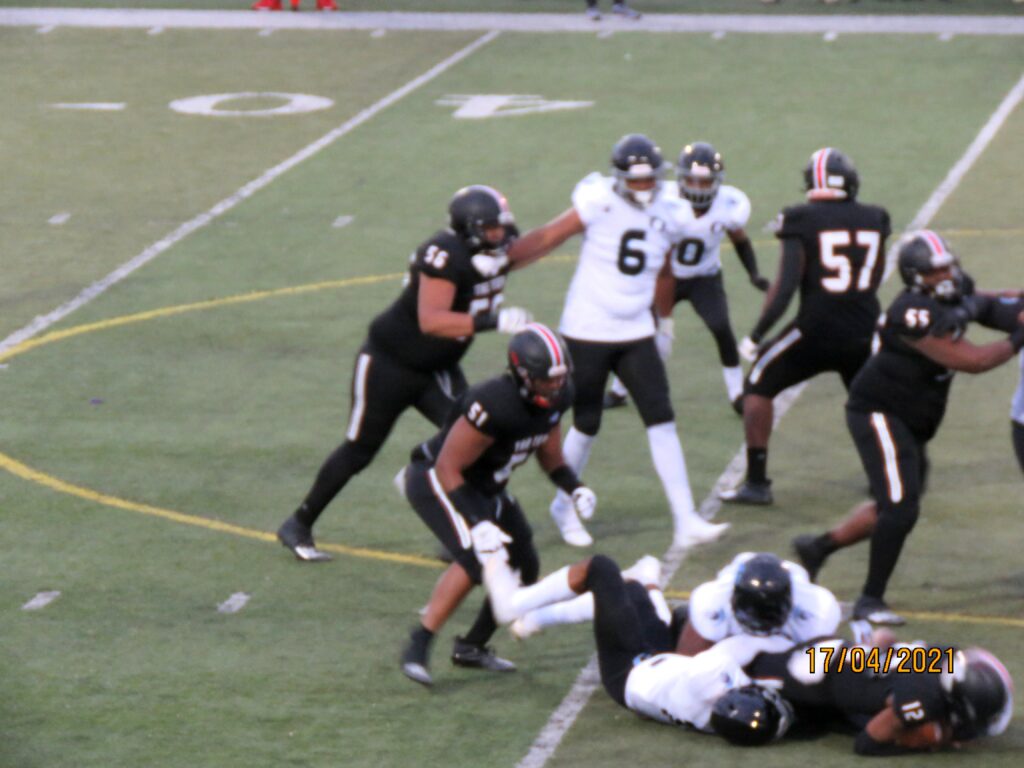 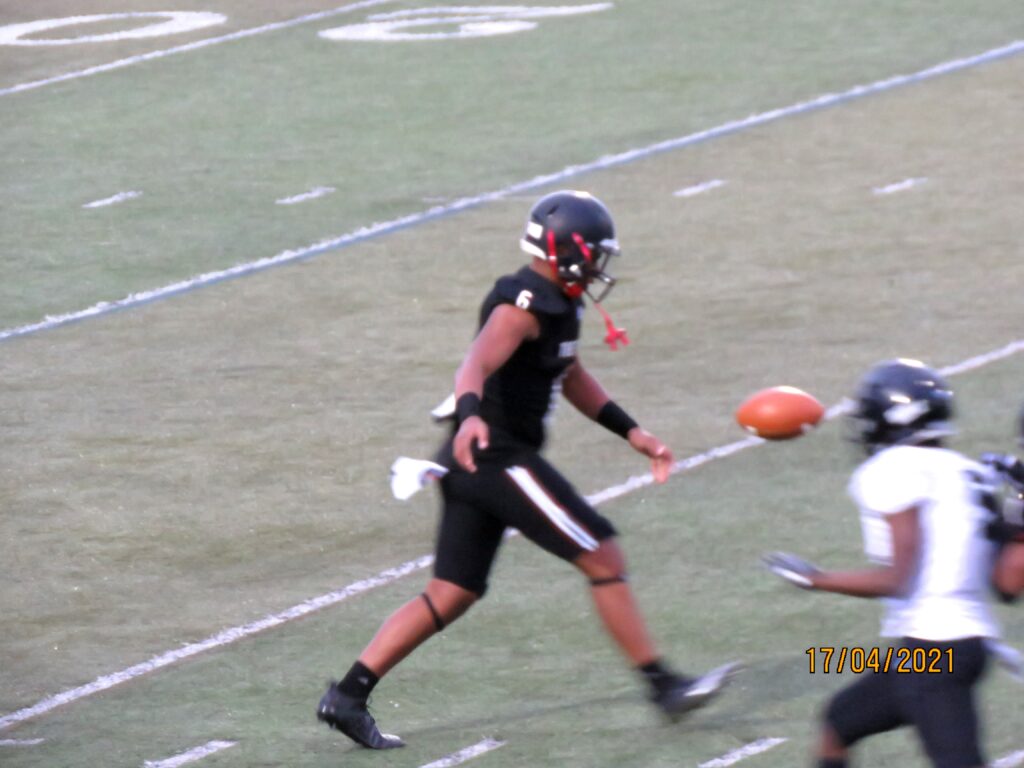 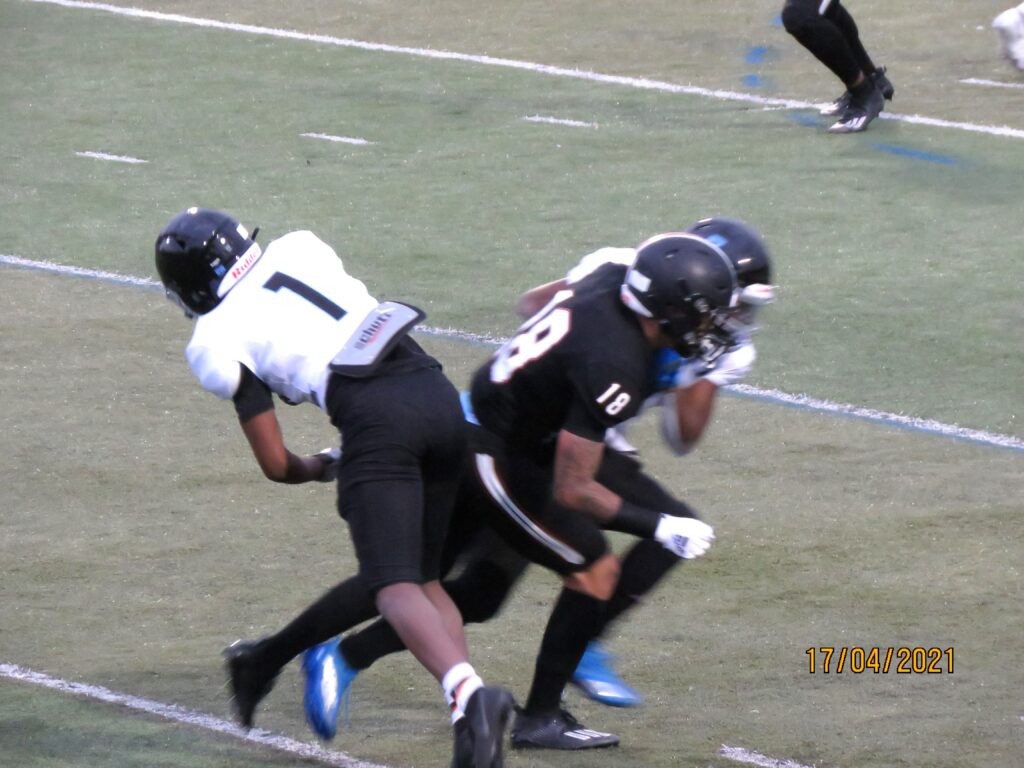 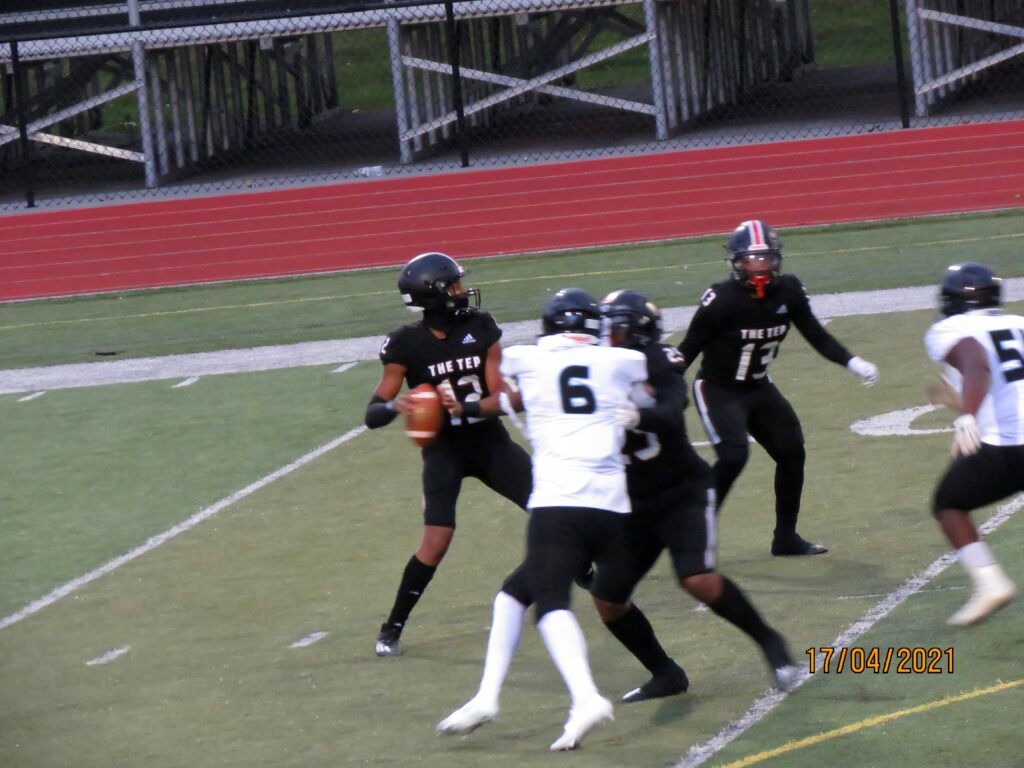