Last night I went down to the field to get some pics of the game, a place where I seldom go. I am usually perched at the top of the bleachers as close to the fifty-yard line as I can get. With so many of the staff able to cover the game I wanted to get pics from a different angle and take the game in from a different perspective. Being on the field I was able to hear the sounds missed from my usual spot. I won’t give away anything from the communication that goes on down there but will say this. The game was all but over early but the positive attitude from the West Catholic side and their 100% never give up attitude allows me to say I am a big fan of how they held their heads up high and the way played this game.
D’Shaun Seals would get things going early with a one-yard run to put Imhotep up 6-0 with 4:15 left in a fast-moving quarter. Heck, I think this was the fastest moving game I have ever covered that did not involve a running clock. The P.A.T. attempt from Mikal Davis was wide keeping this a 6-0 game. There would be no scoring in the quarter but there were several NFL-like hits that took place before it was over. These two teams hit as hard as any two I have watched from field level.
Early in the 2nd quarter Khalif Hunter was planted in the end zone for a safety to make this an 8-0 game. The Imhotep defense was swarming all over the place and up to this point and by the time they were done they would never allow the West Catholic offense any room to breathe. With 7:20 left in the half, Jah’Sear Whittington pulled in a six-yard catch for another Imhotep up 14-0, then Davis would make it a 15-0 game with his P.A.T. kick. Will Robinson was able to power his way in for a score to make this a 21-0 game with just 0:18 seconds left in the half.
Shafeek Smith would electrify the Imhotep sideline with an eighty-yard kickoff return to make this a 27-0 game., which turned out to be the final score. From there it appeared the clock never stopped running and what seemed like minutes later I was heading back to my car to make the eight-hour plus drive back to Buckeye Lake, Ohio. 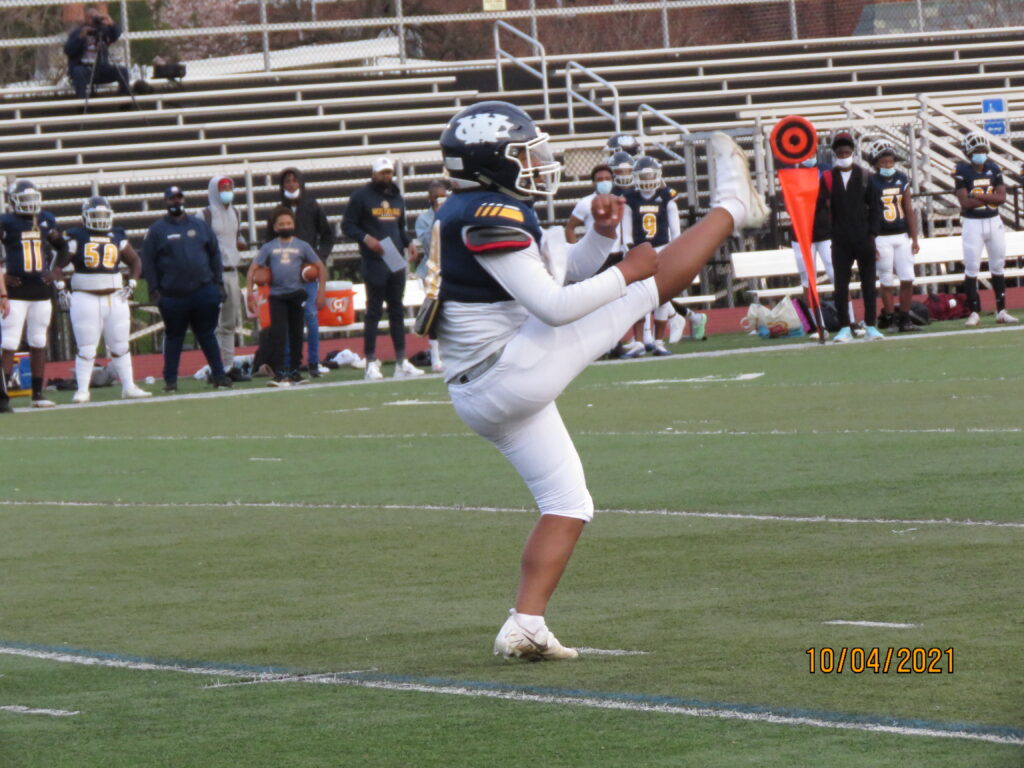 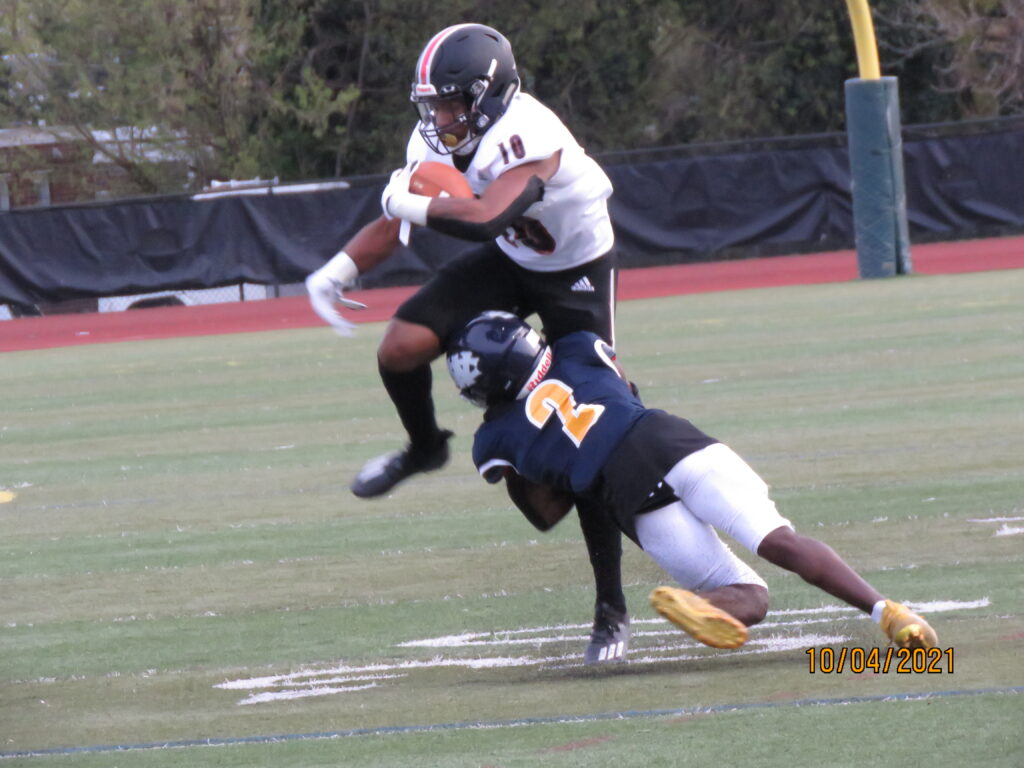 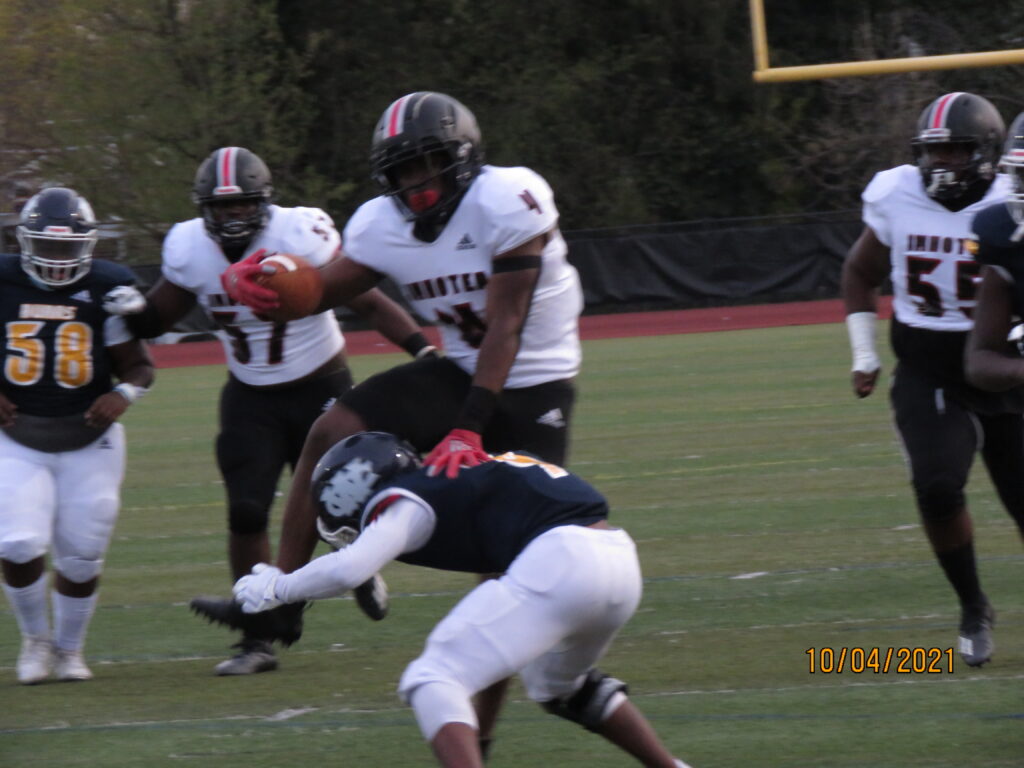 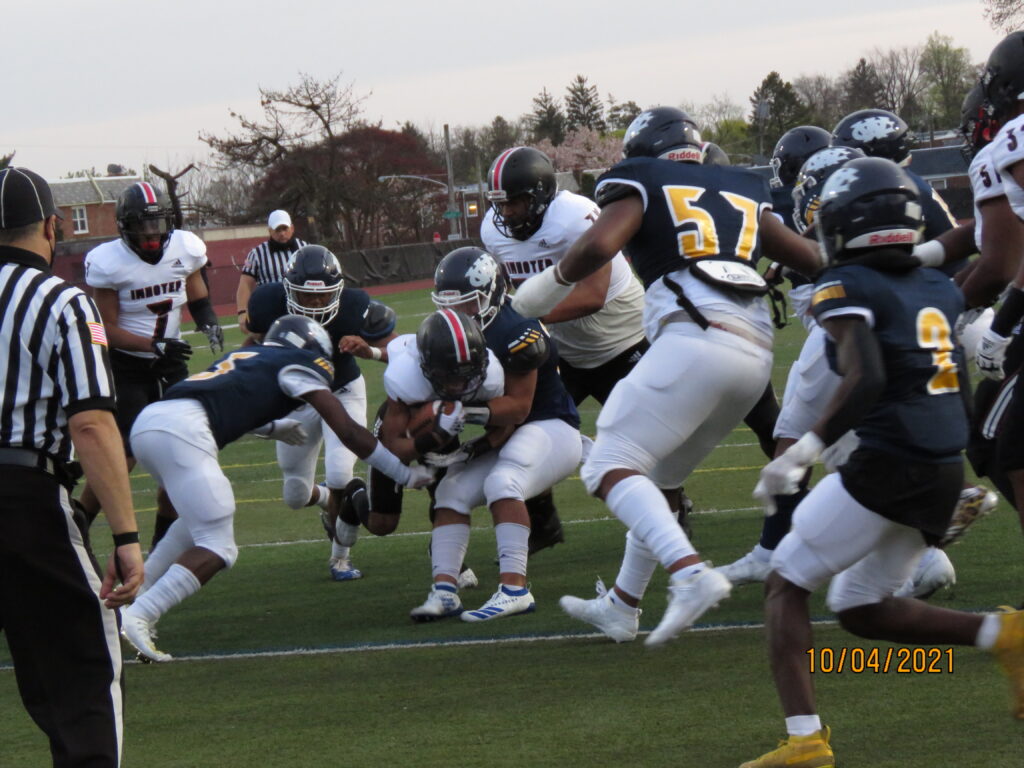 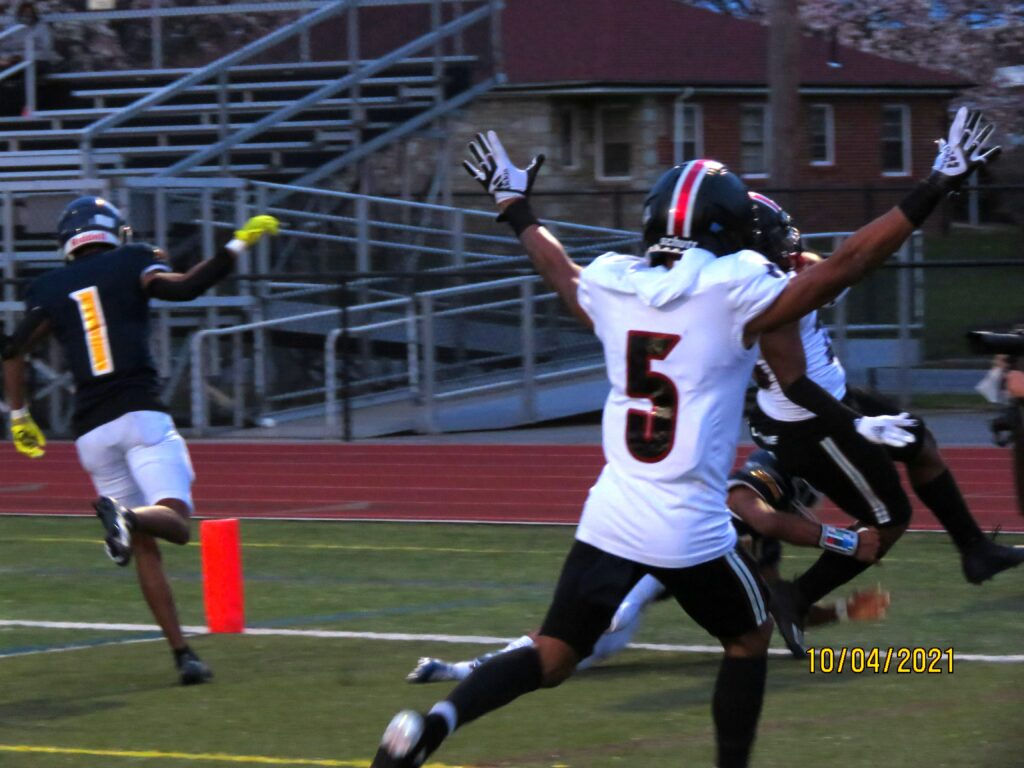 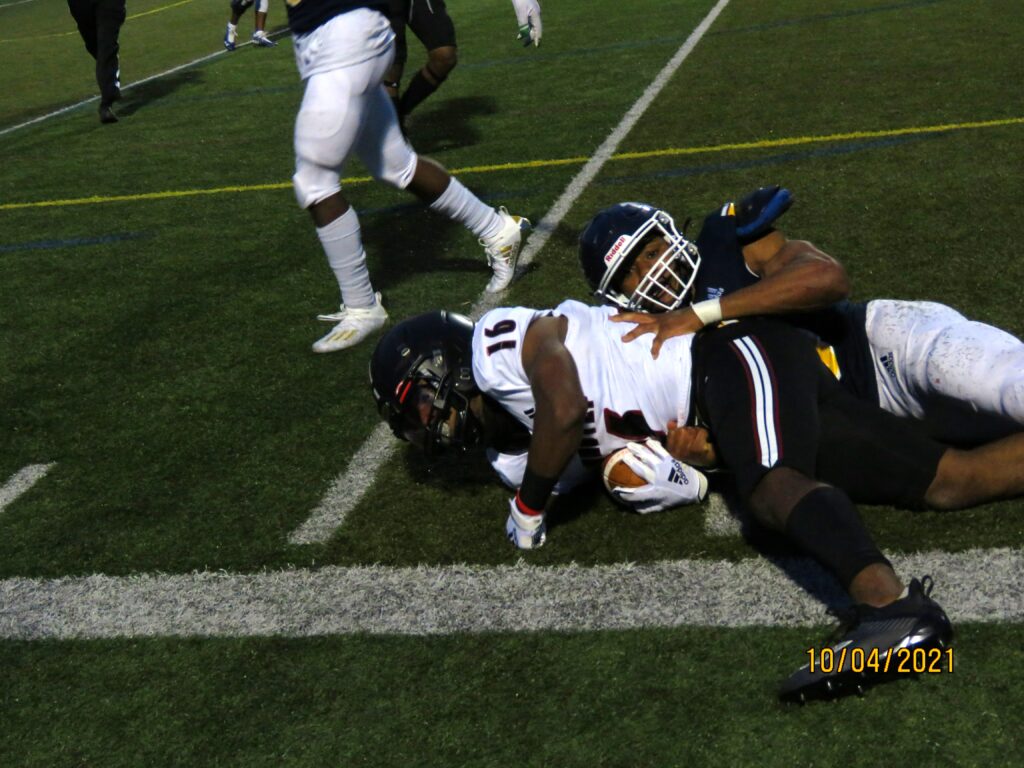 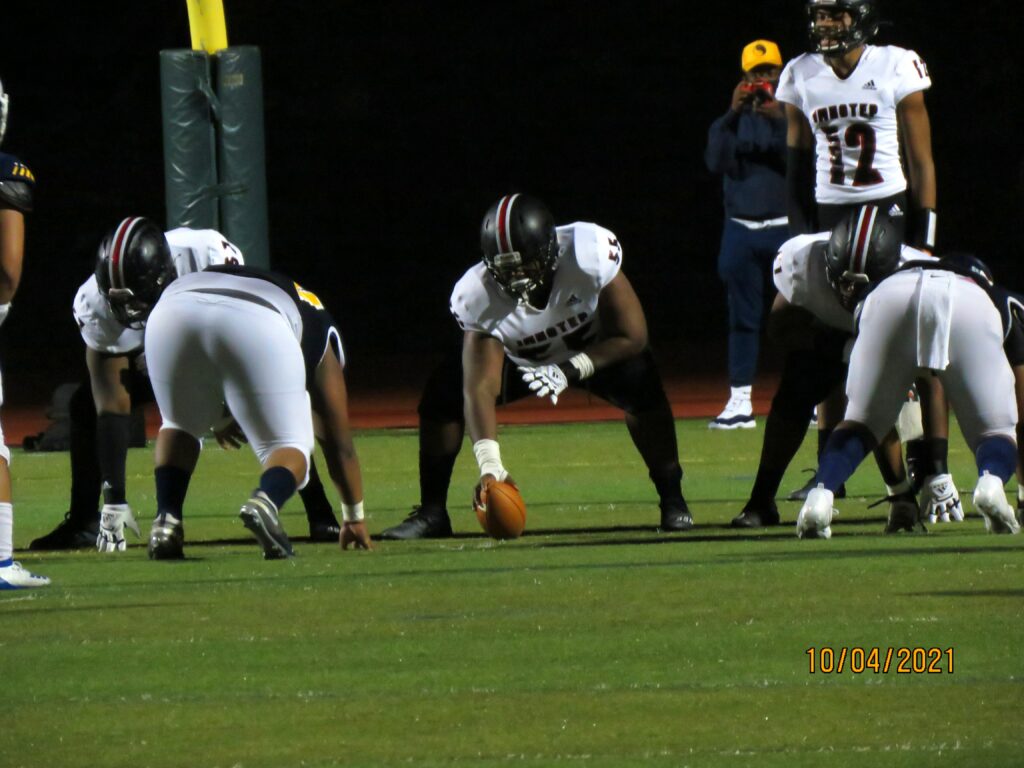 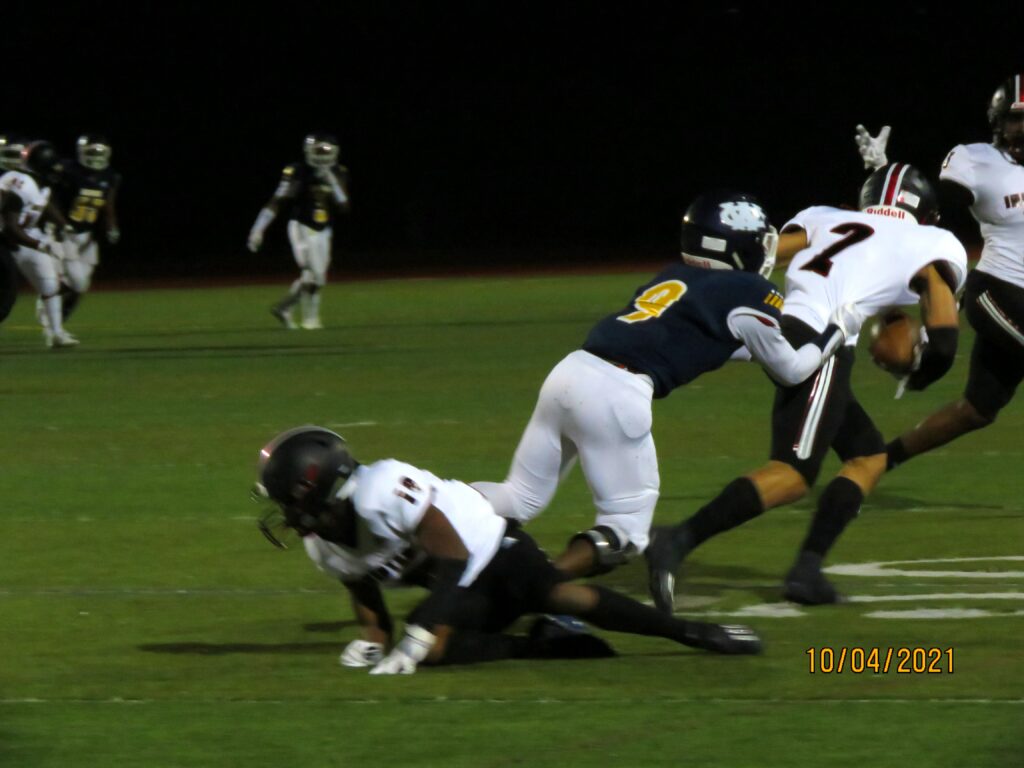 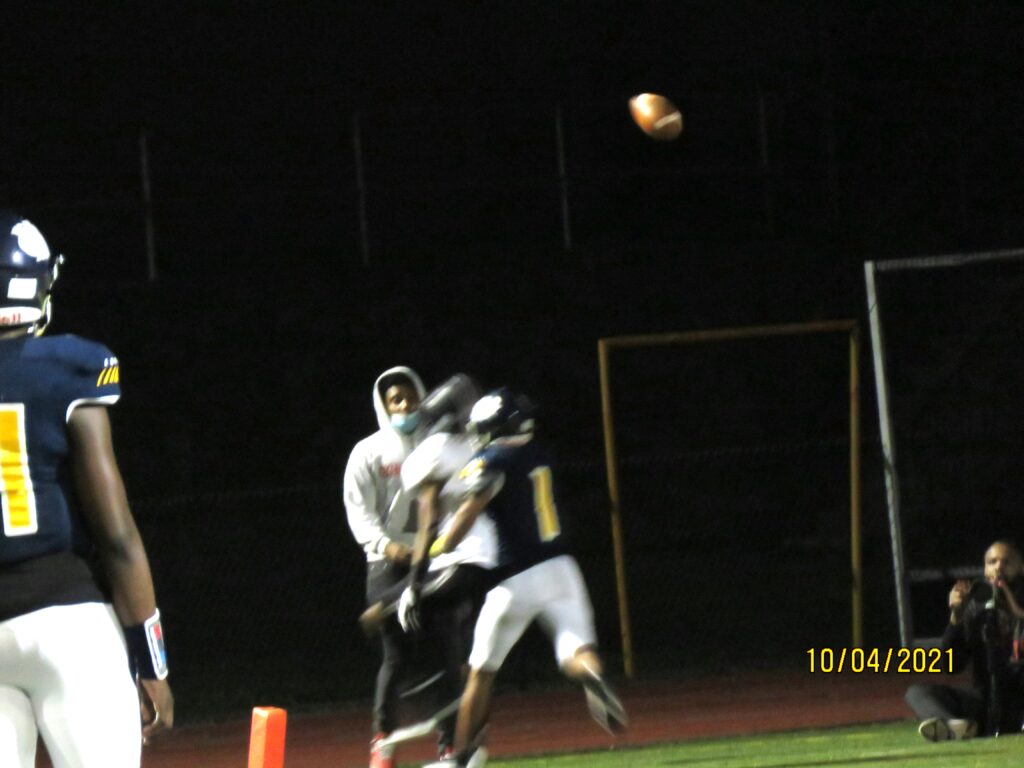 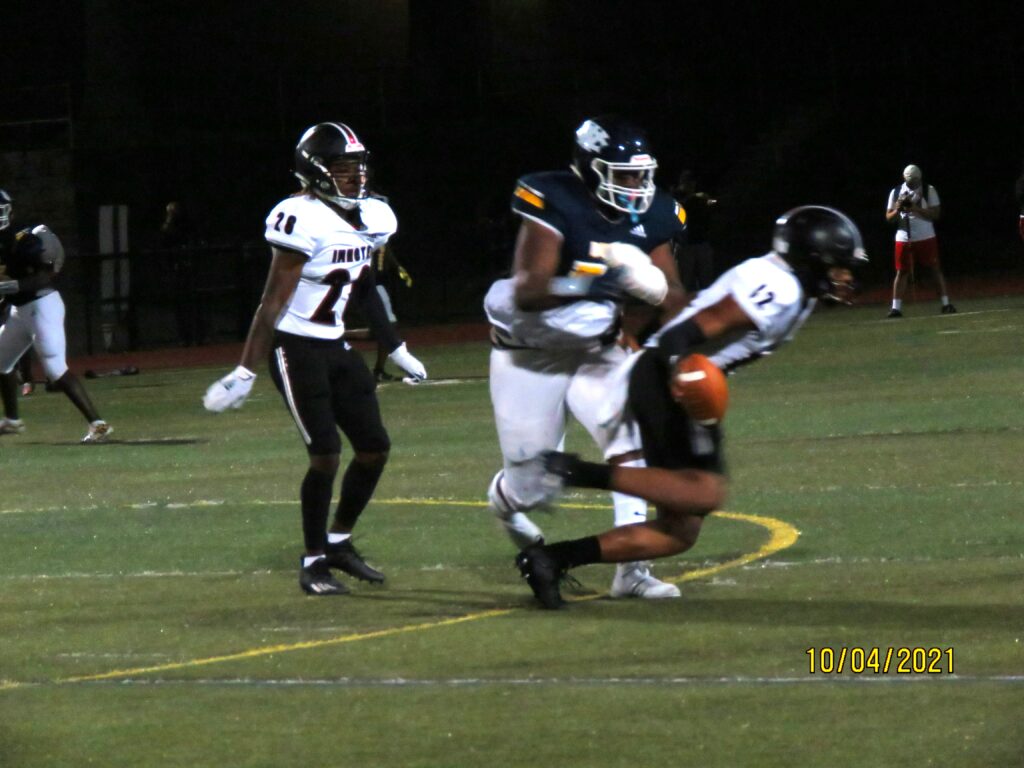 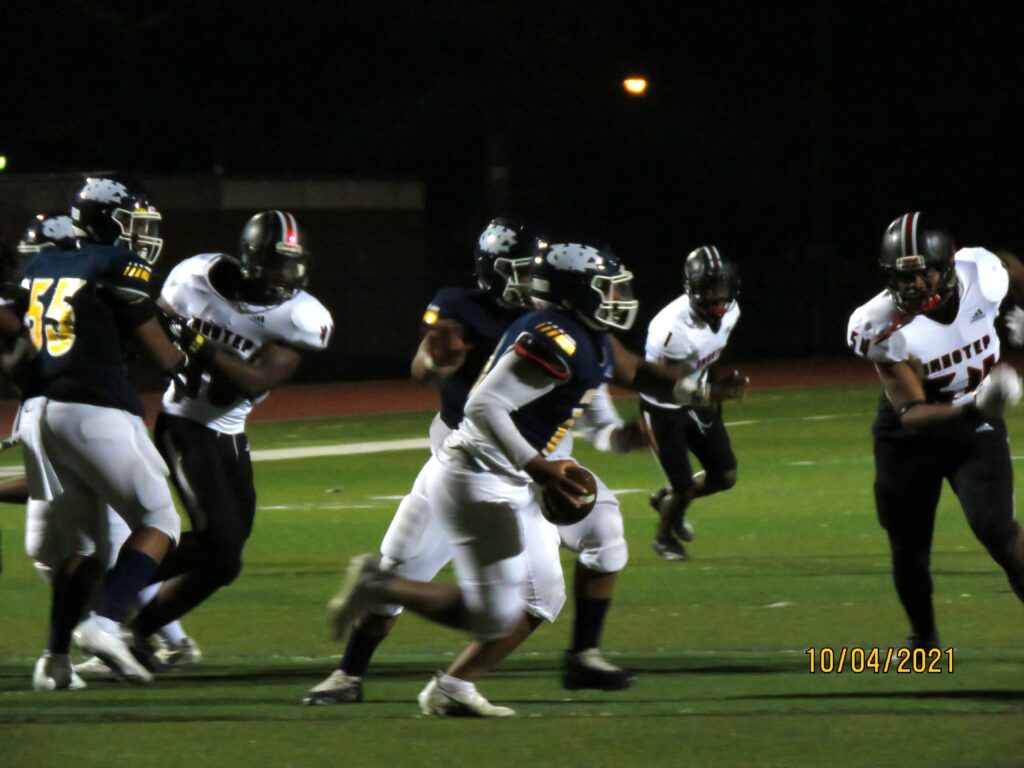 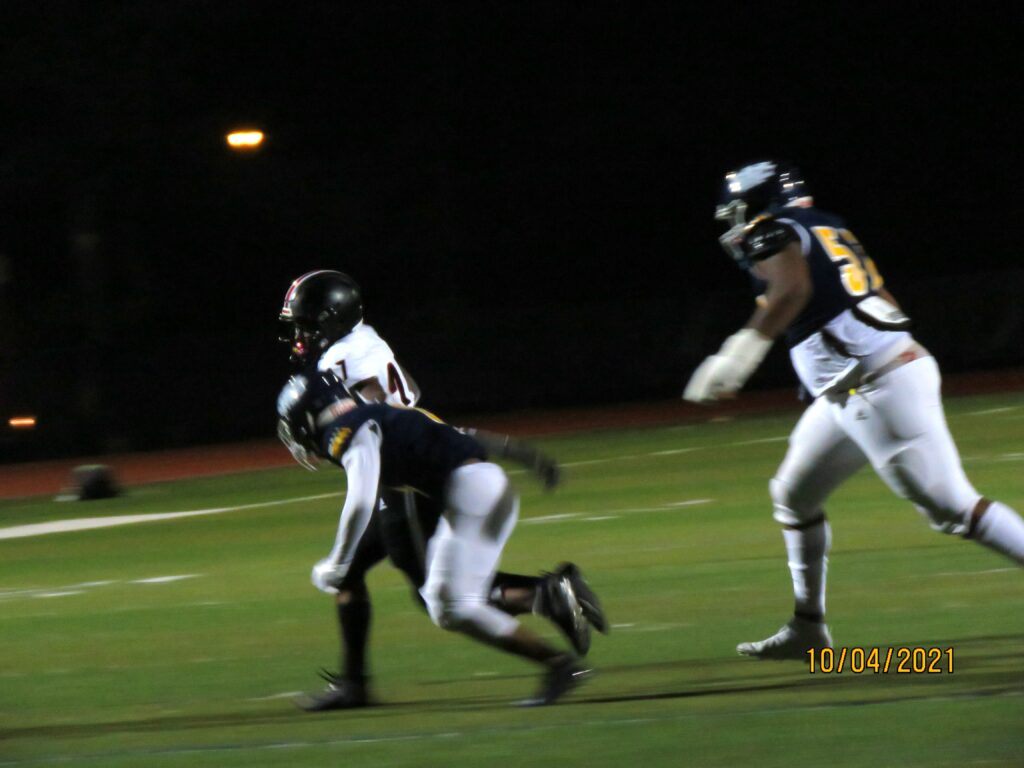 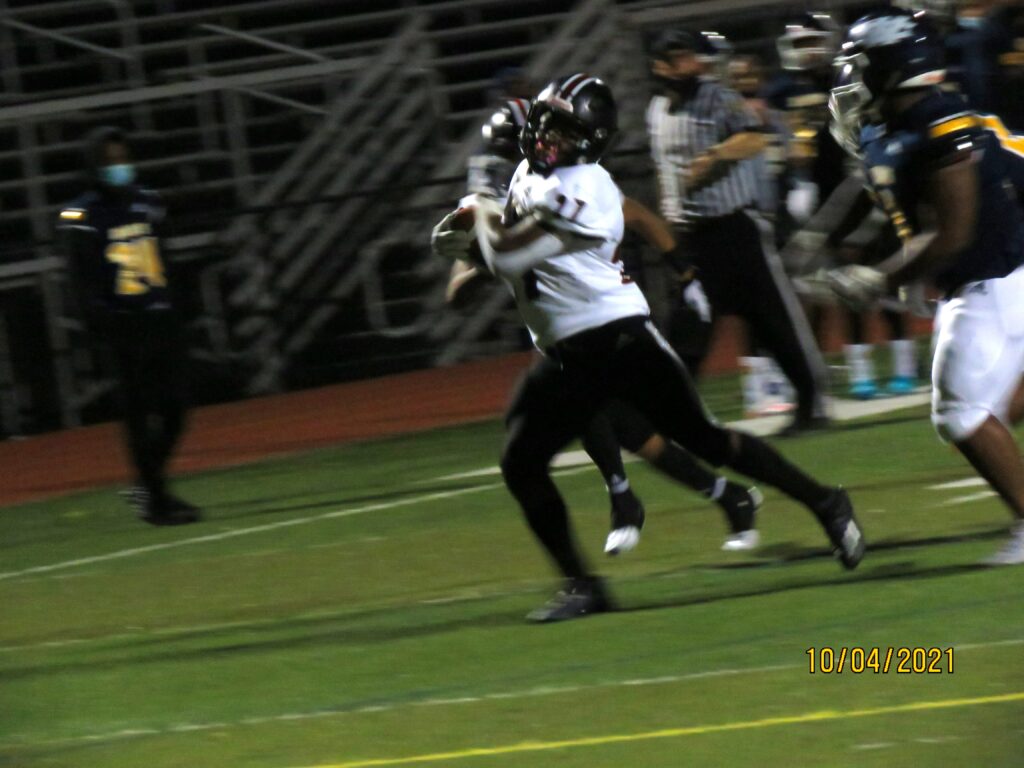