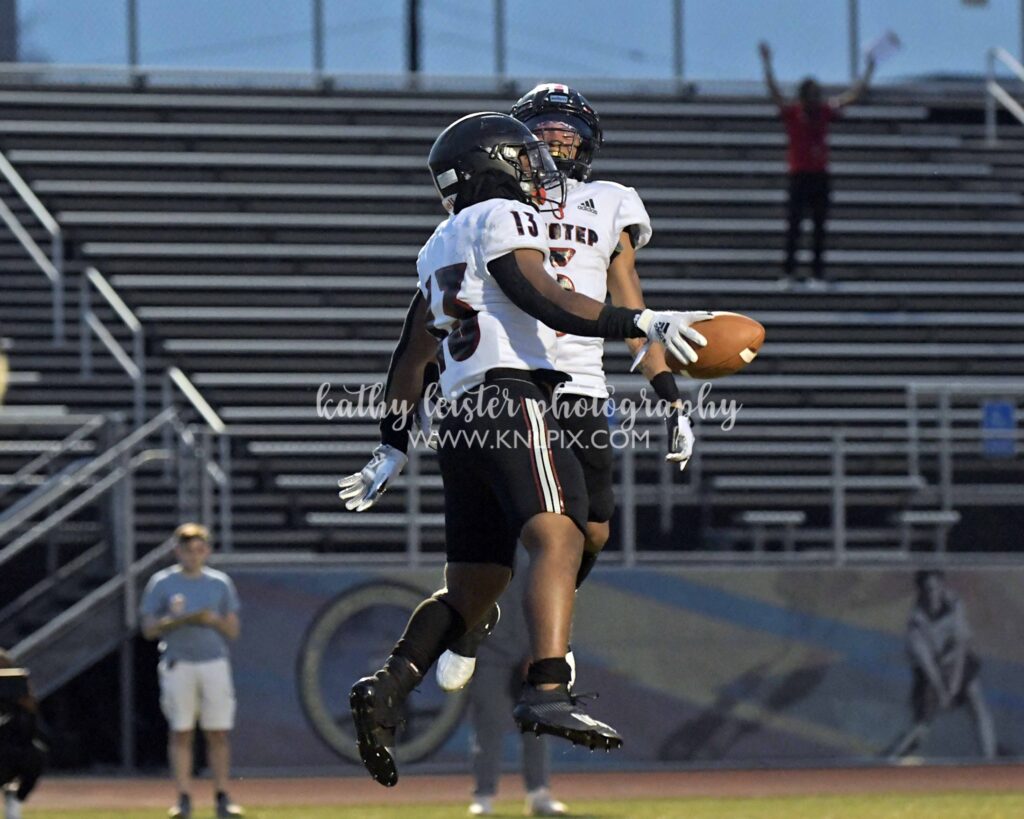 Imhotep Charter running back Will Robinson celebrates after scoring a touchdown in Saturday’s Matchup against West Catholic on April 10, 2021. Picture by Kathy Leister

Many experts say that in football you need to be able to execute in all three phases of the game. Saturday night in Germantown the only phase of the game the Imhotep Charter Panthers needed was their defense. In a big 27-0 win over the West Catholic Burrs the Panther’s defense held to just -3 yards allowed. A big part of the Panther’s defense is Junior defensive end, Keon Wylie. Wylie had a huge sack that resulted in a forced fumble but also had a tackle in the endzone for a safety. Wylie commented on his game saying, “We just go out there and do our thing”.

On the Panther’s first possession of the game, they were able to drive down the field 50 yards and finish off with a one-yard touchdown run from D’Shaun Seals. The point-after attempt was no good giving the Panthers a 6-0 lead with 4:15 to go in the first quarter. One highlight of Saturday night was neither team’s offense could find a solid groove.

The first quarter came to an end and the Burrs were deep in their end. In the first play of the second quarter, Wylie burst through the line and tackled the Burrs ball carrier for the safety. This pushed the Panther’s lead to 8-0. On the ensuing kick, Panthers Maurice Beverly returned the ball for a touchdown but it was called back on a block in the back call.

The Panthers wasted no time scoring after the penalty. Just eight plays later quarterback Timothy LaSmith found Jah’Sear Whittington for the 13-yard touchdown. The point-after attempt was good giving the Panthers a 15-0 lead.

The Panthers would find the endzone once more in the first half. With 18 seconds left Will Robinson pounded his way into the endzone from six yards out. The point-after attempt was no good making the score 21-0 going into halftime.

With 18 seconds left in the half Will Robinson escapes the tackle and goes in from 6 yards out. 21-0 @TepFootball pic.twitter.com/LYeFqi41dj

To start the second half the Panthers wasted no time in scoring. Shafeek Smith took the second-half kick 90 yards for the touchdown. Smith commented on his return saying, “We came out slow in the first half, so we had to dominate the second half. I was telling myself I had to run it back and that’s what I did.

The Panther’s defense managed to hold the Burrs to no points and no yards in the second half. Near the end of the game, Beverly was able to get an interception. After the second-half return, the Panthers were unable to find the endzone making the final score of Saturday night’s game 27-0.

For the West Catholic Burrs, it was a tough battle against a really good team. The Burrs will face off against Father Judge next Saturday at 1:00 p.m. For the Panthers, they are set to face Olney Charter next Saturday at 7:00 p.m. 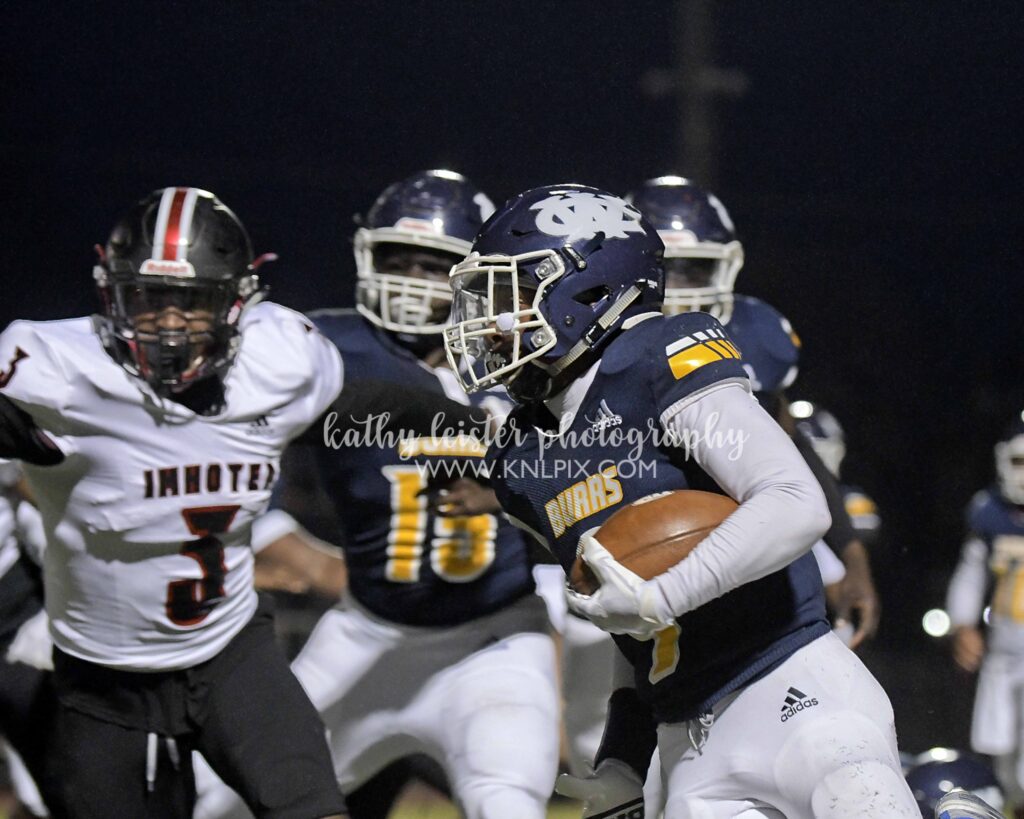 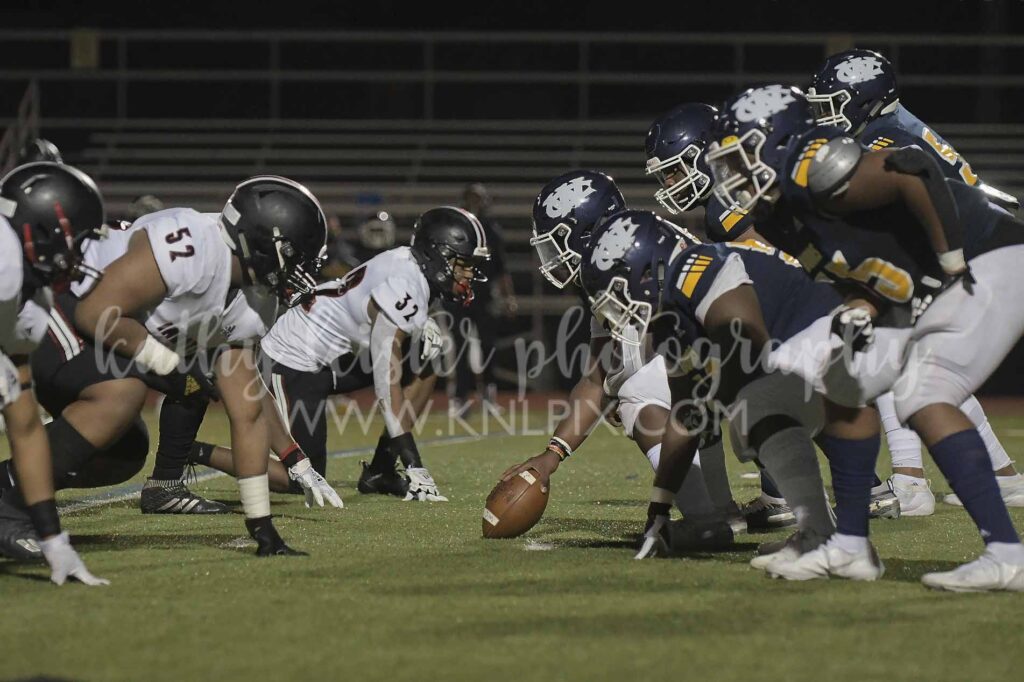 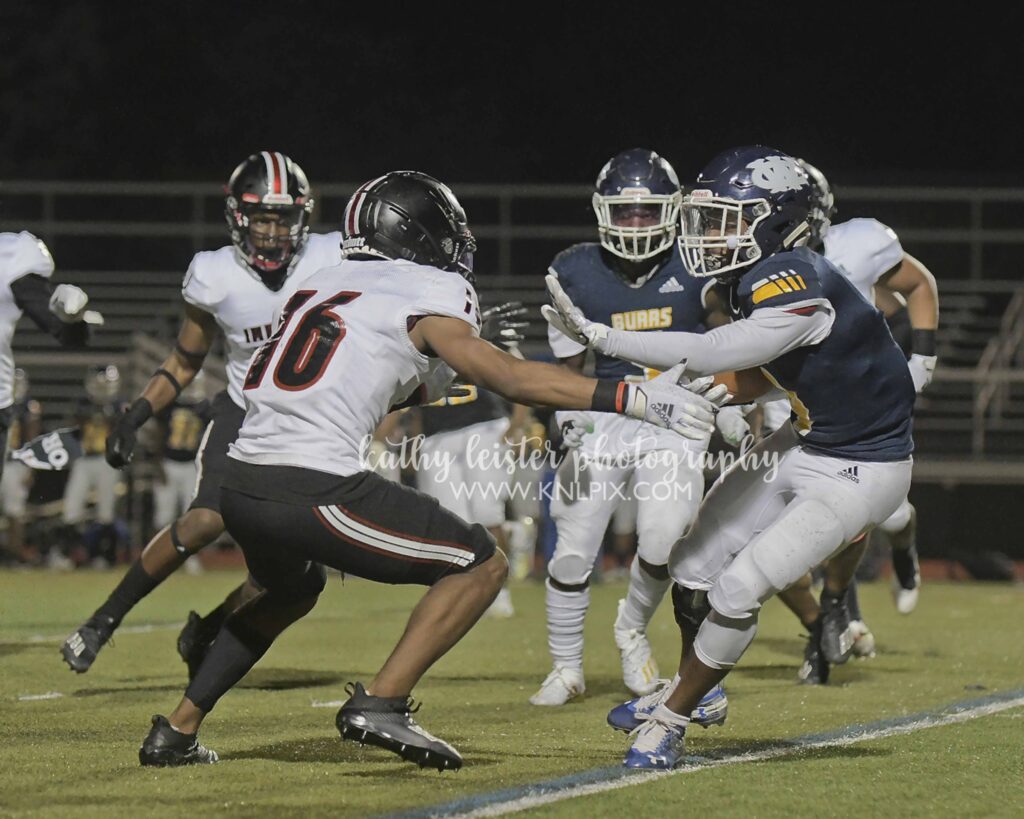 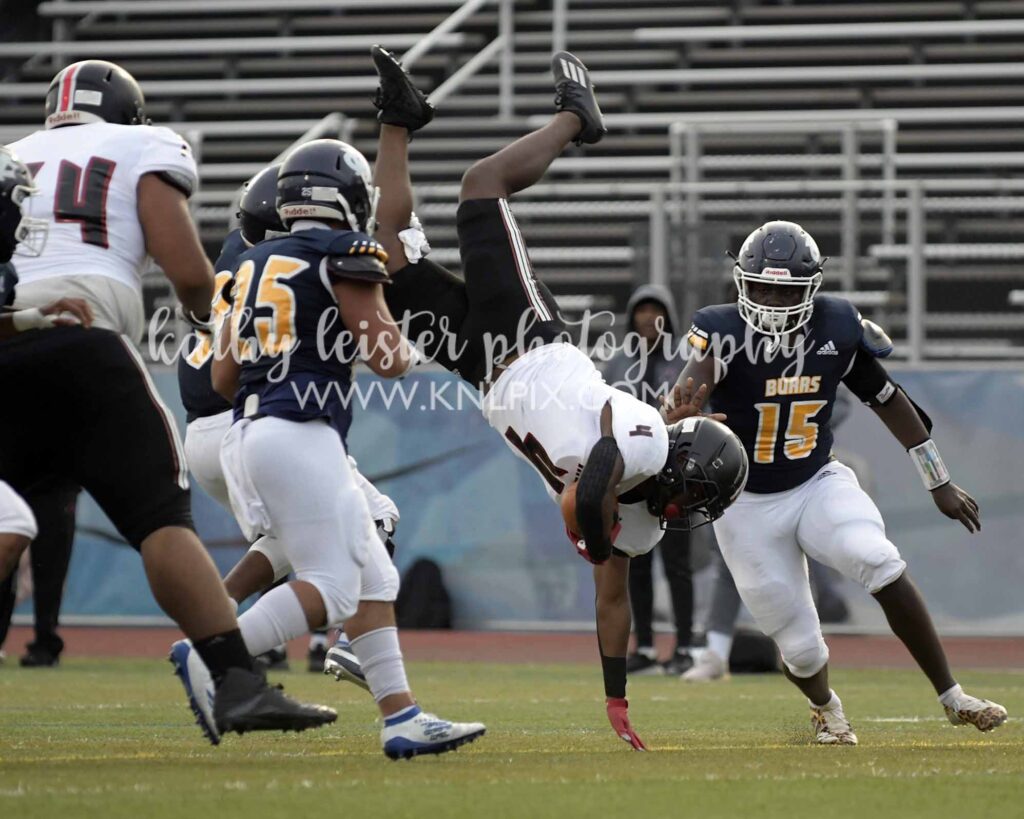 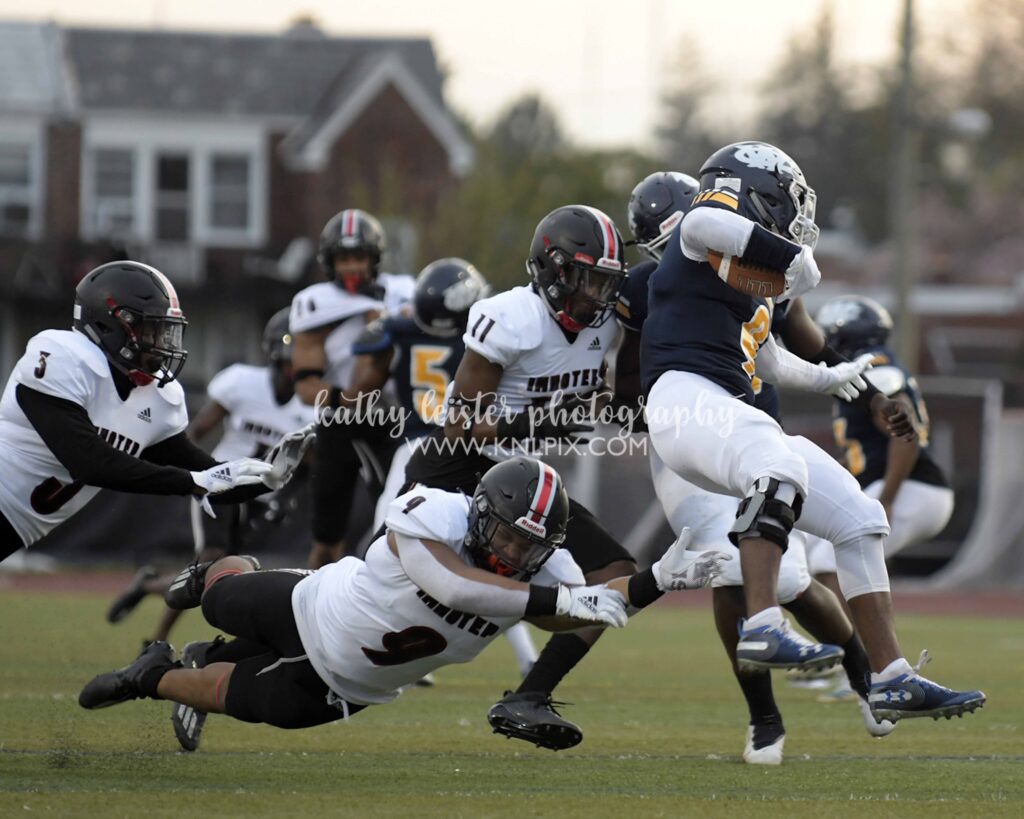 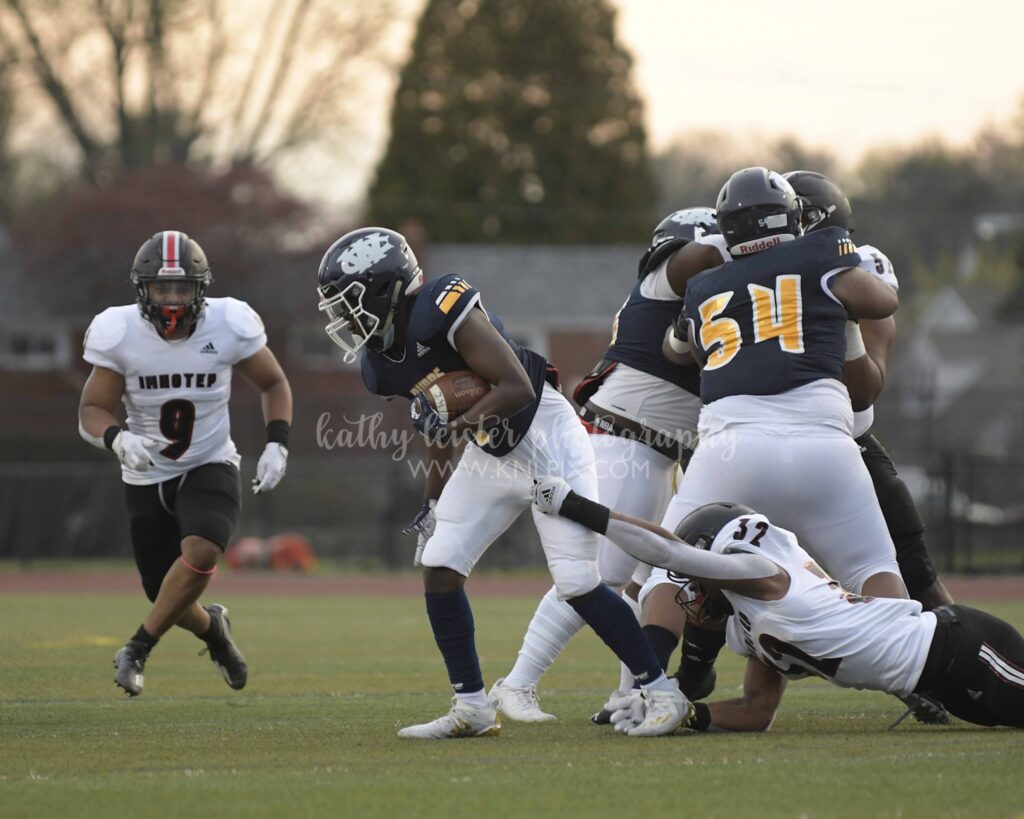 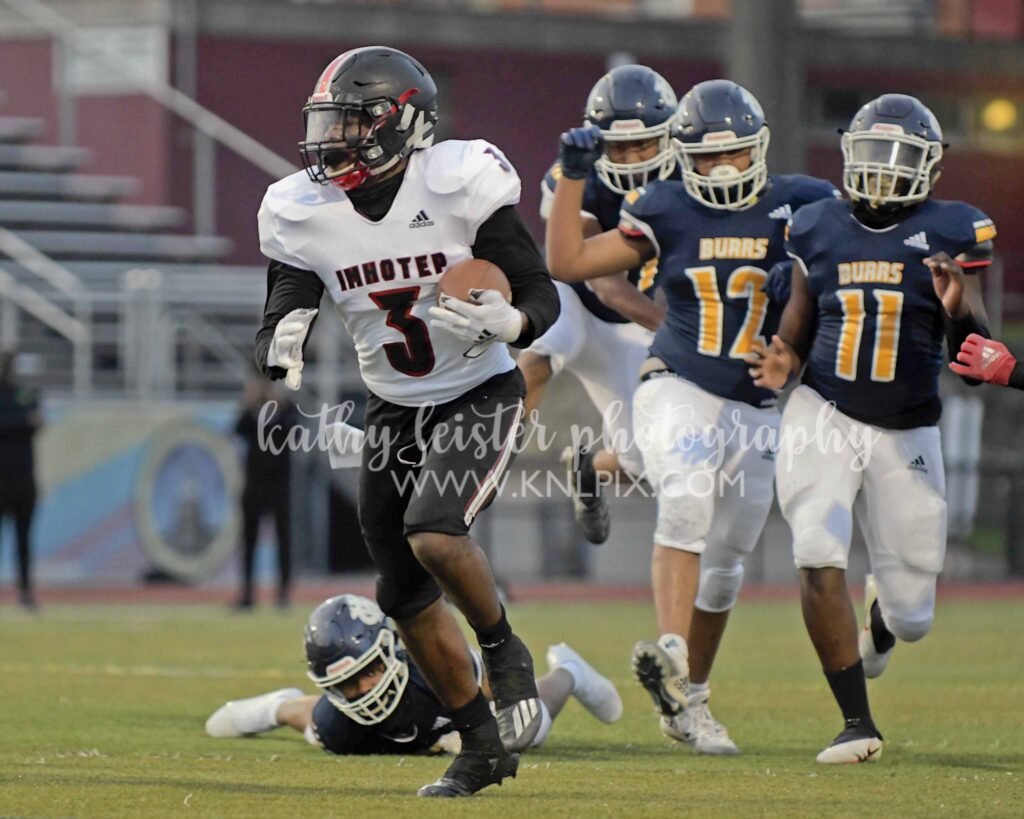 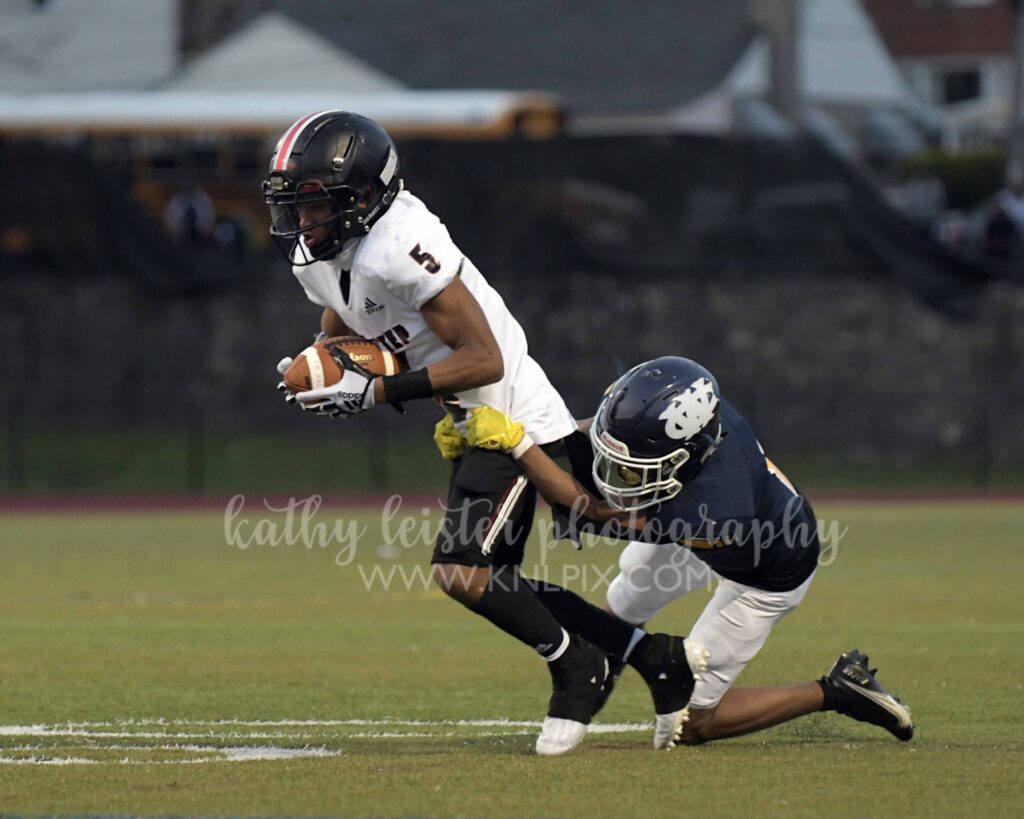 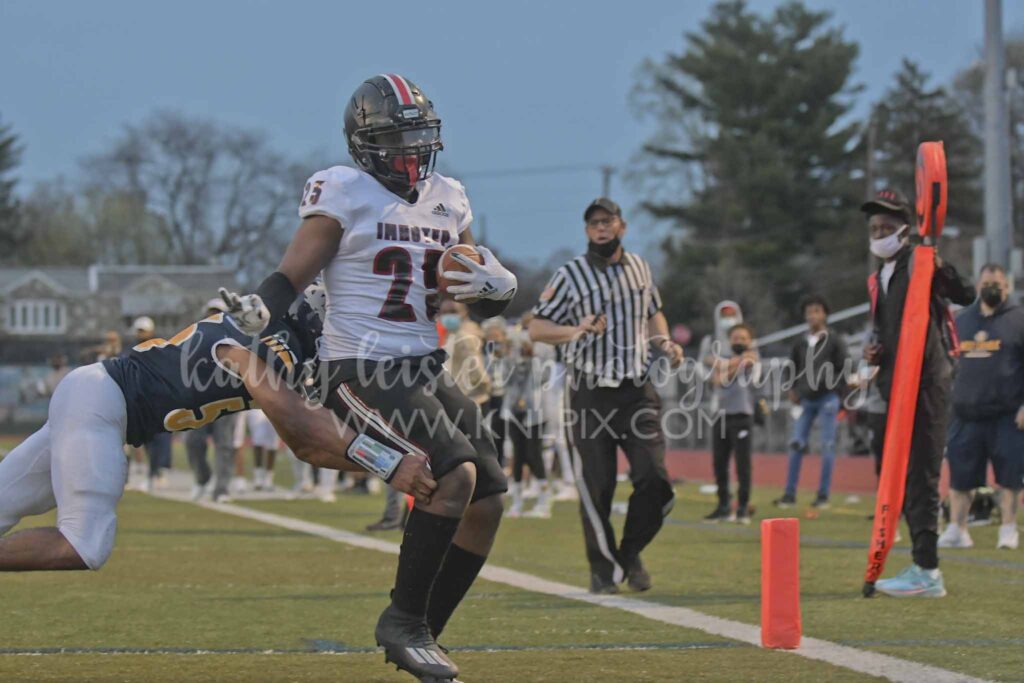 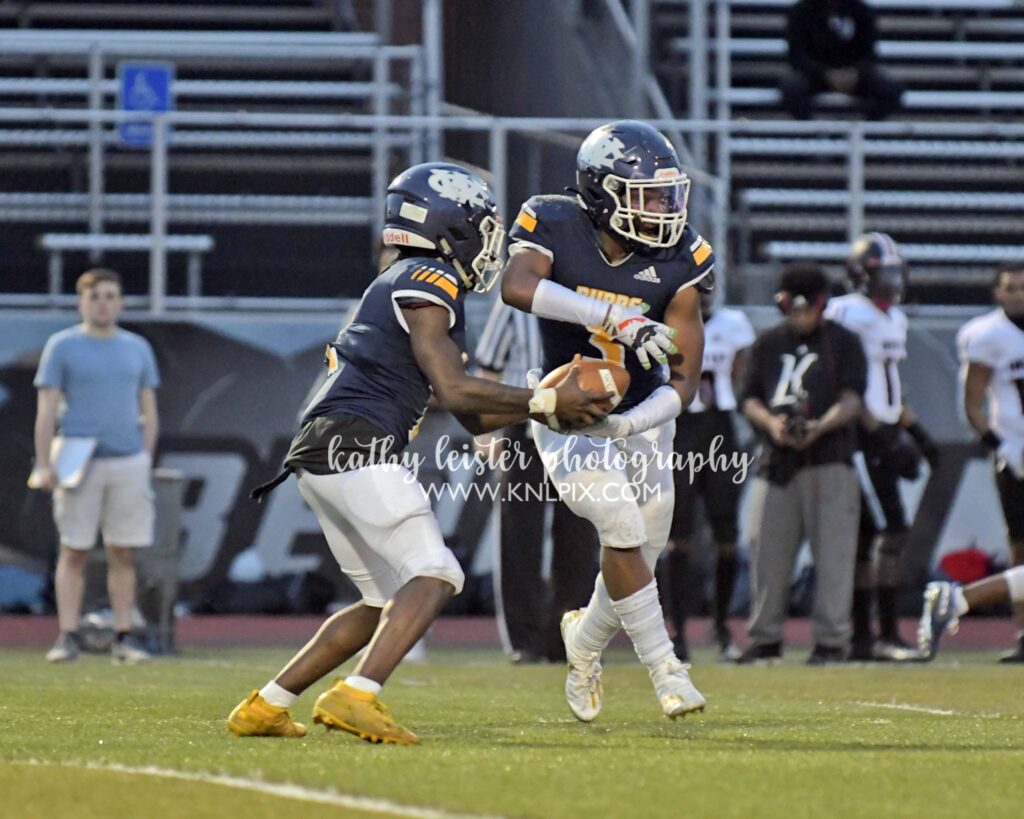 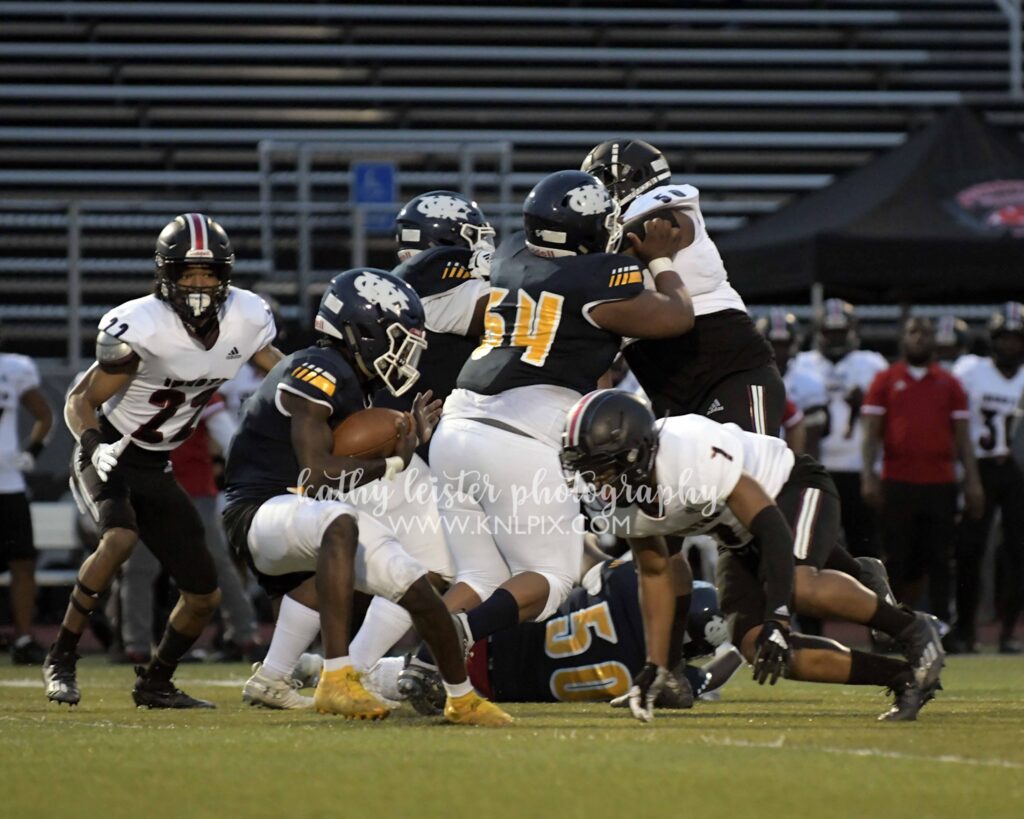 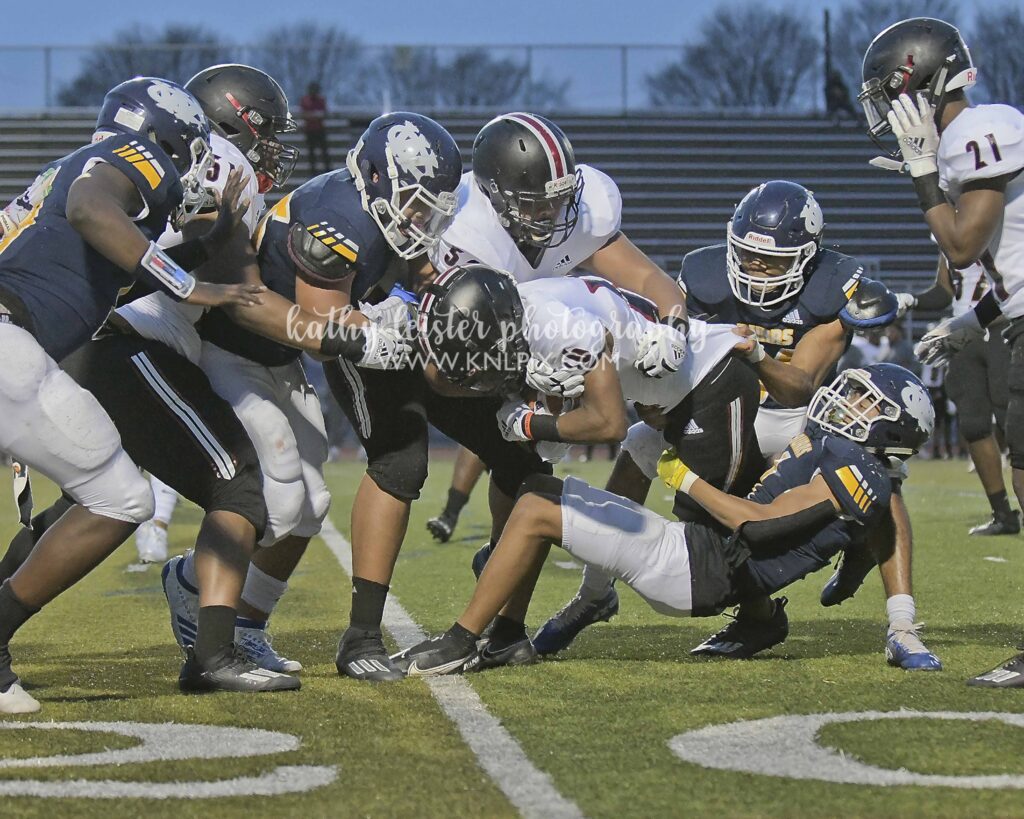