The spring season itself has been strange as has the season for Martin Luther King. I watched their opening game a win over Frankford. Since then had they not won nor had they scored again. Both of those things changed after their game with a hard-nosed defensive Mastery North squad. Speaking of defense the King defense unofficially held Mastery to negative two yards for the game.

The MLK offense wasted no time in getting things started in this one. Lamir Kitchens showed some nice touch when he hit

Isaiah Rogers for a 24-yard gain. Kitchens would find Karon Ballard for 13-yards a short time later. Mastery would temporarily slow the drive down when #44 sacked Kitchens for a 7-yard loss. The drive found its groove again when Kitchens found Ballard again for 18-yards down to the Mastery 2-yard line. The six-play, 55-yard drive ended on a 20 yard run from Andre Staley making this a 6-0 game. The last big play in the quarter came from the Mastery defense when #80 got to Staley for a loss of four.

Kitchens to Ballard struck again in the 2nd on a 28-yard touchdown pass making this a 12-0 game. The drive consisted of six plays and totaled 51-yards. One of many bad snaps would lead to #12 of Mastery getting sacked, with Tyhair Lennon getting credit for the sack. Kitchens found Isaiah Rogers for 23 yards helping to set up their next score, which came on a Kitchens to Ballard 6-yard completion making this an 18-0 game. The half came to a close with no more points being scored but another bad snap led to Dantae Green recording a sack on #12.

The third quarter had three plays that were note-worthy. First, keeping his head up and looking downfield to read the defense and his blocking Staley was able to pick up 13-yards. #44 would get a sack for Mastery and then Yedidiyah Ward-Jackson made a Lynn Swann-like diving catch for a big gain.

Mastery would get a pick on Kitchens from my viewpoint it looked like #8 got the pick early in the fourth. Another bad snap, I believe the sixth of the game made this a 20-0 game when #12 was sacked in the endzone by Semaj. Buxton. Two more plays of note took place in the final frame. Daimeer Bobo-Brown, who was injured on the play fumbled the ball and it appeared #50 for Mastery came away with it. #12 would be sacked again with Zyki Green-Toney doing the deed. 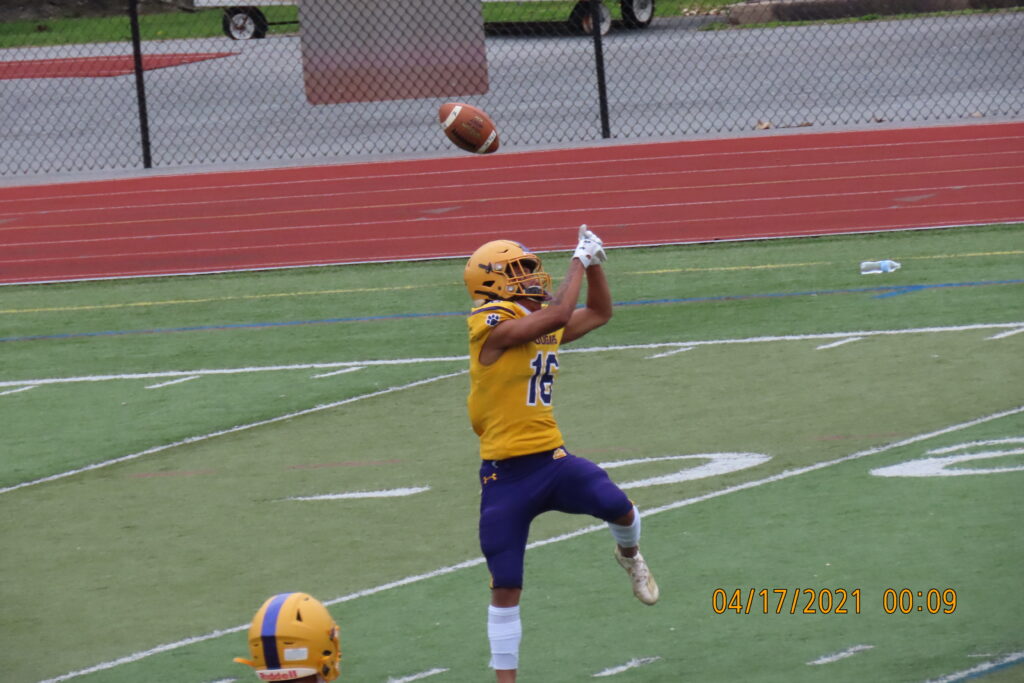 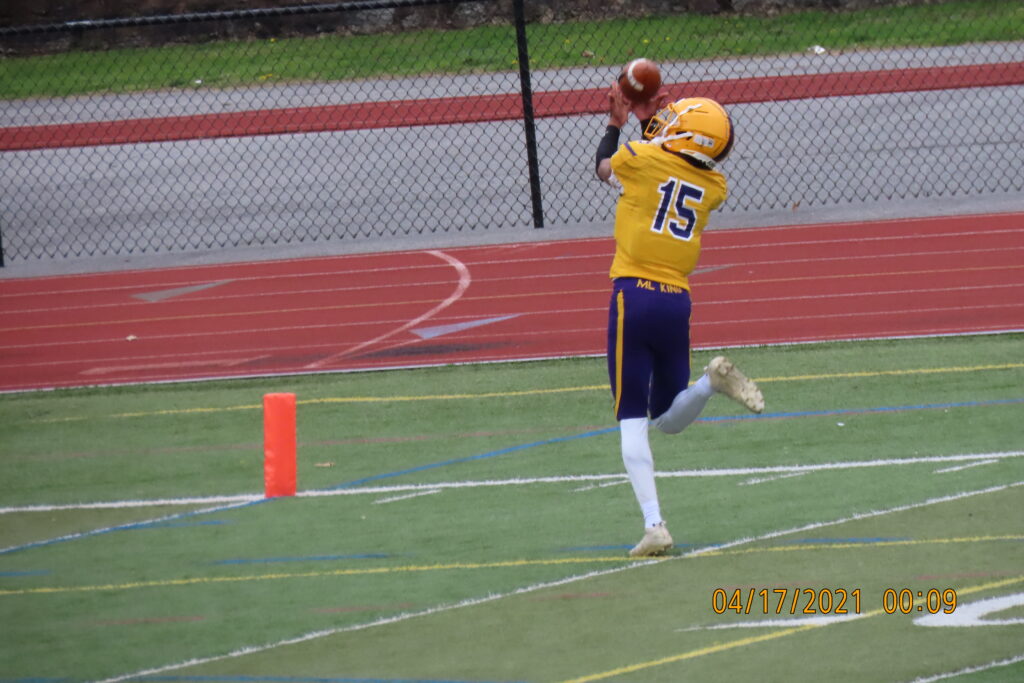 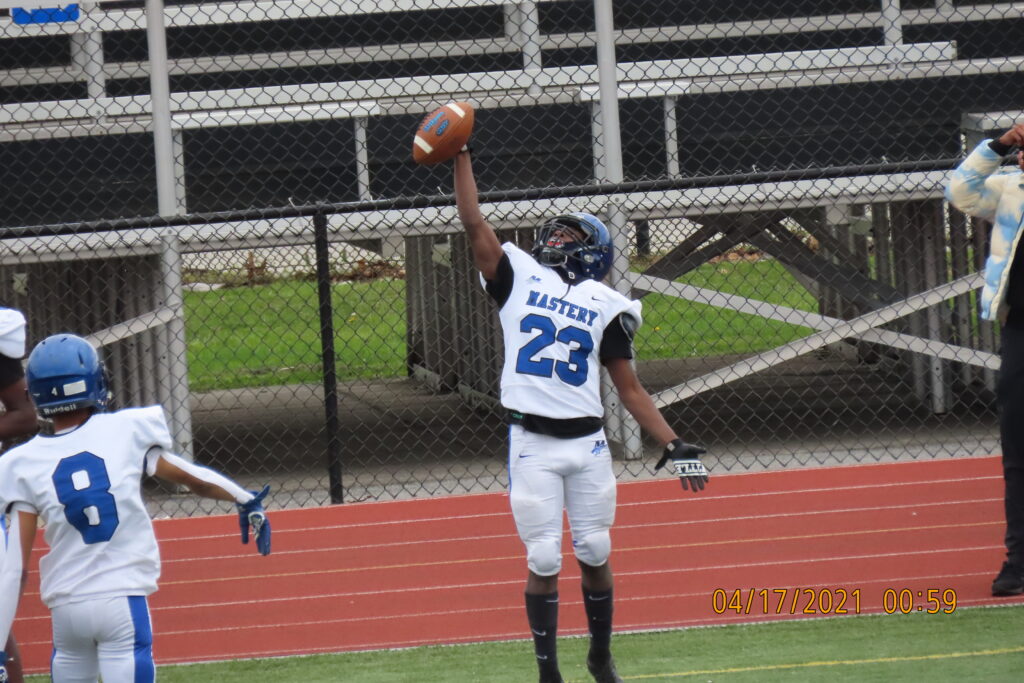 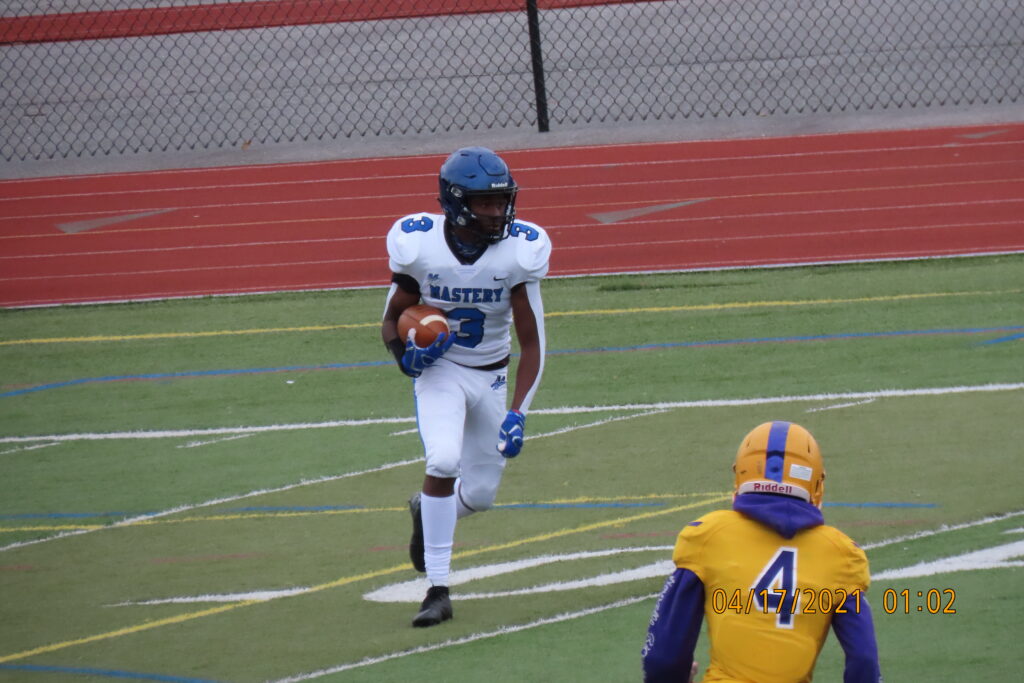 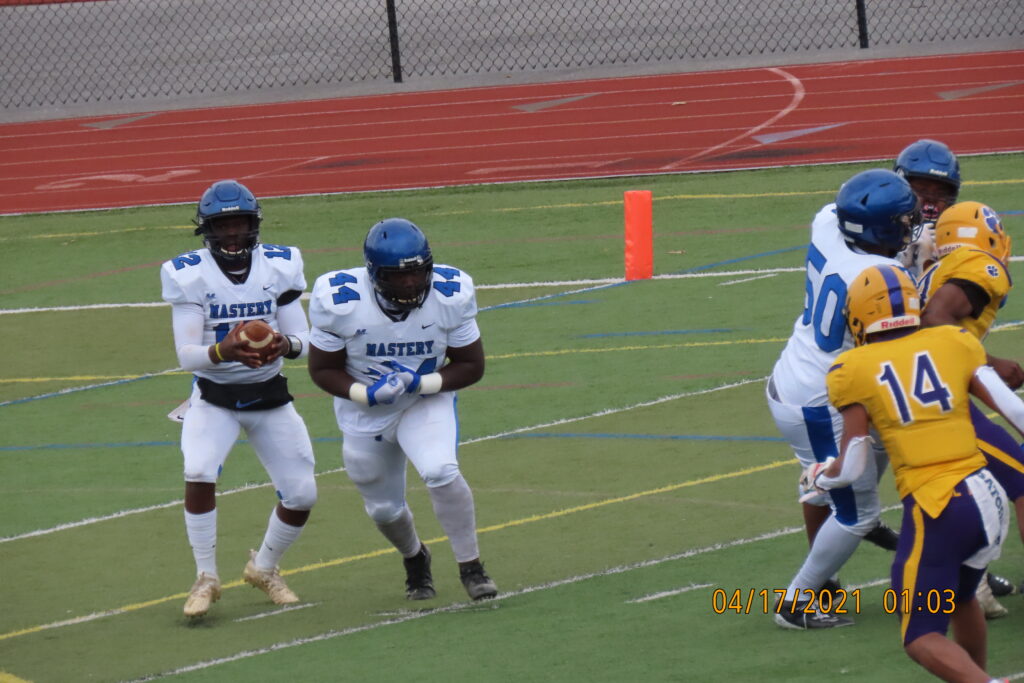 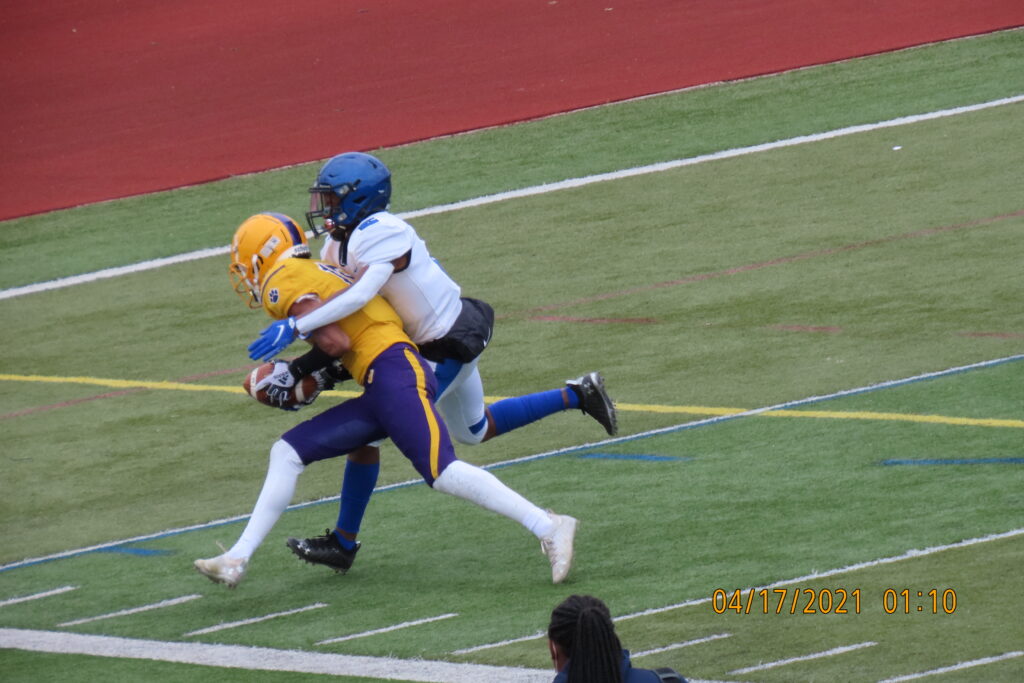 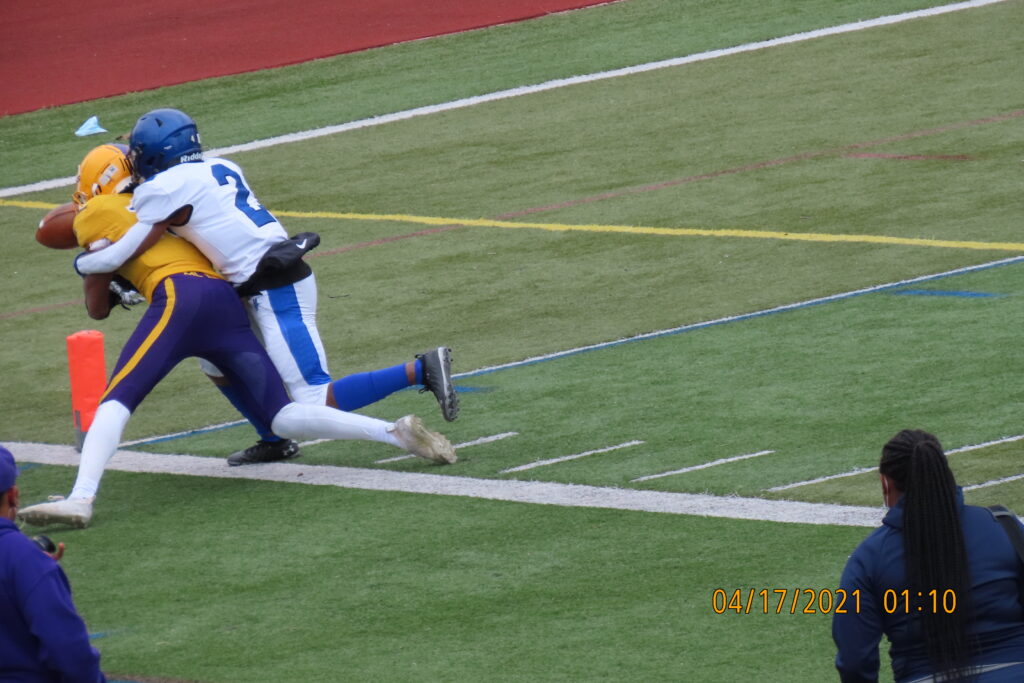 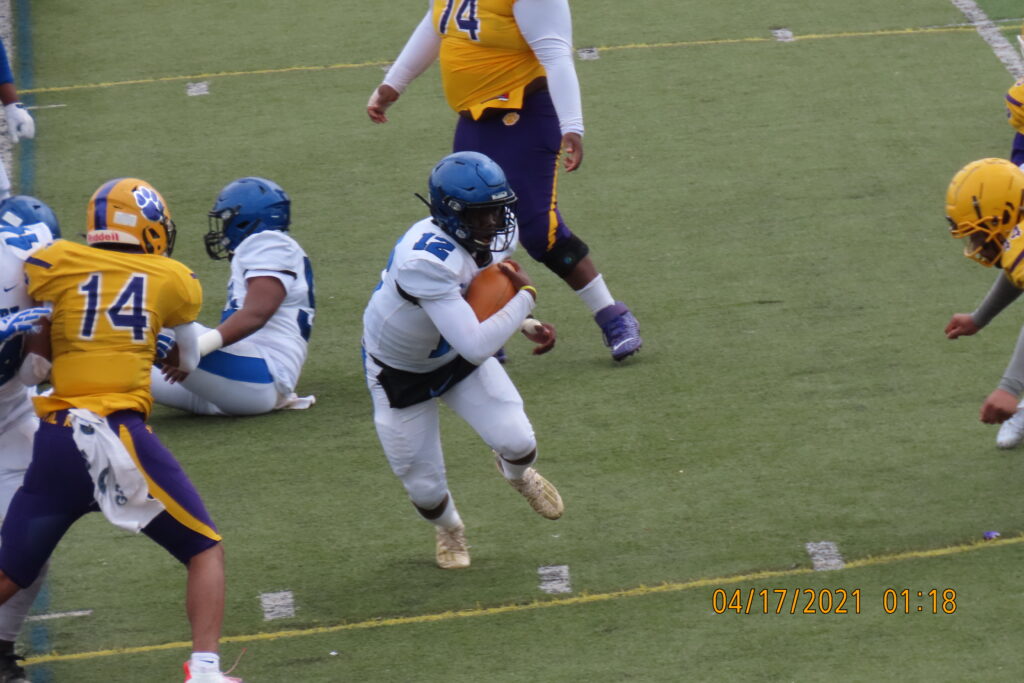 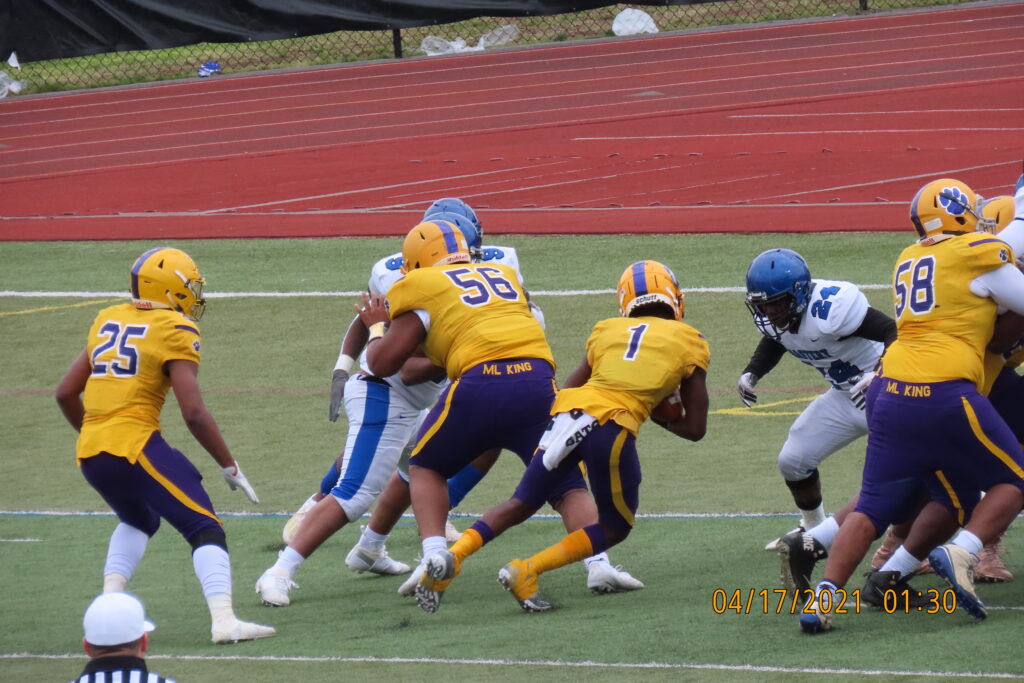 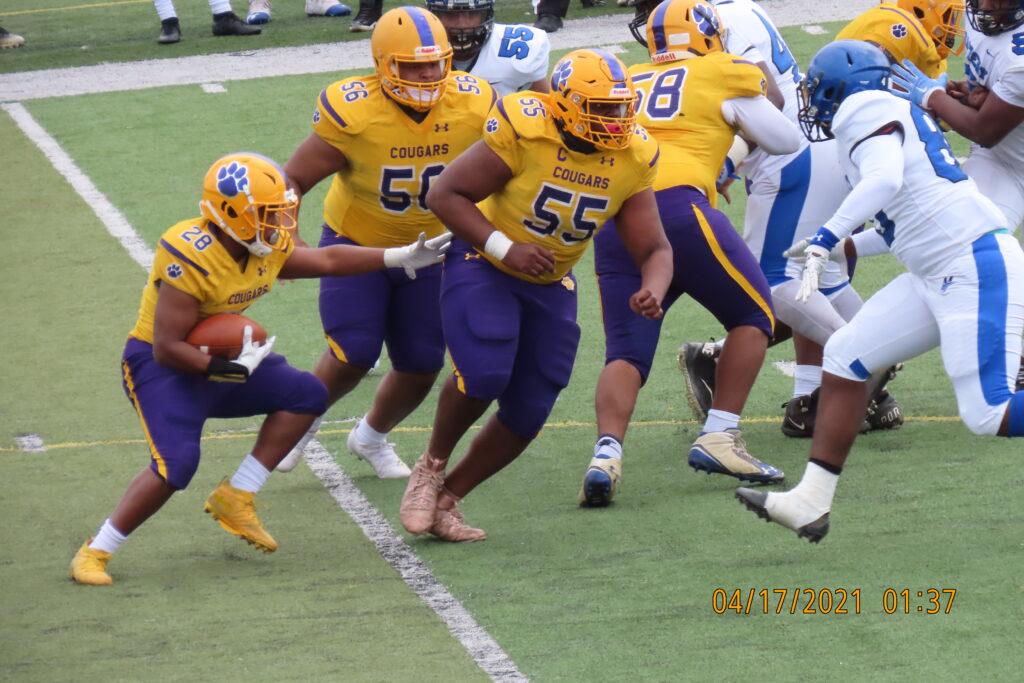 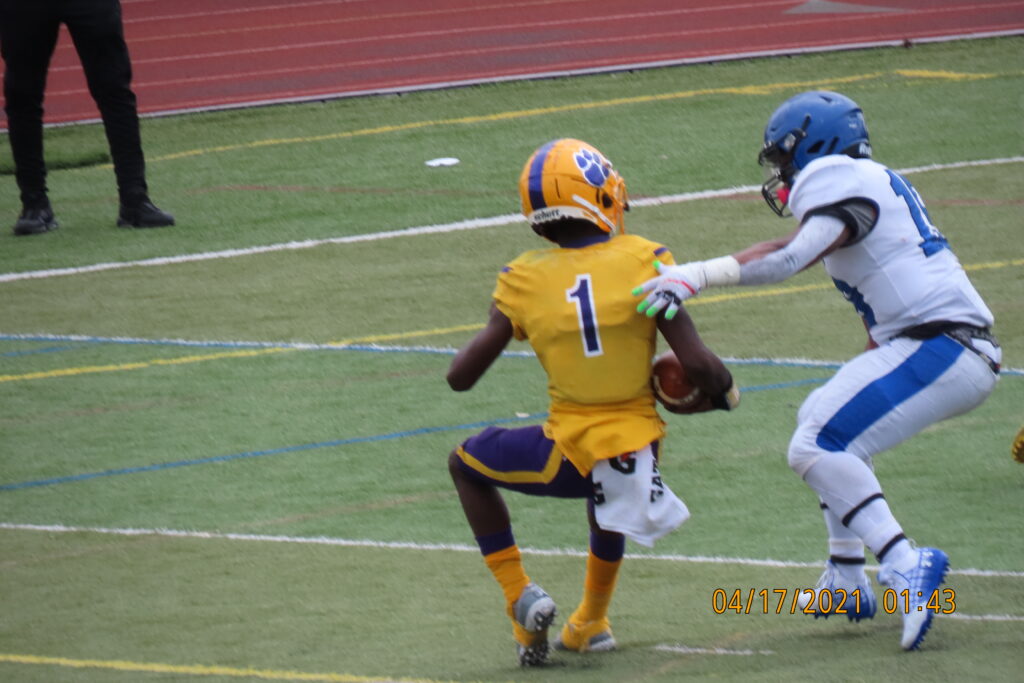 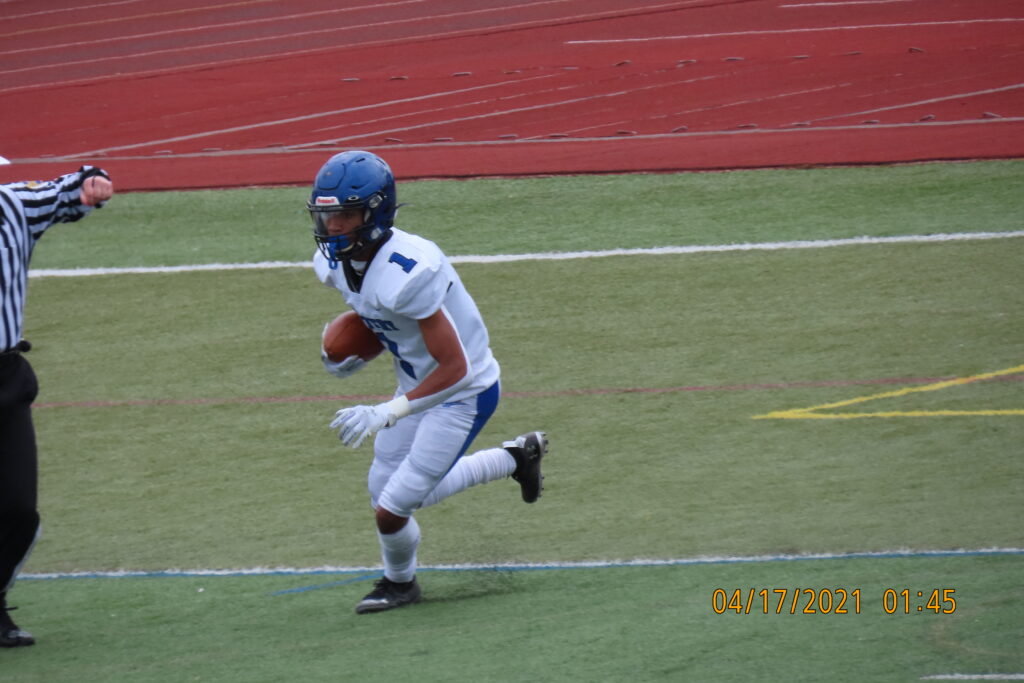 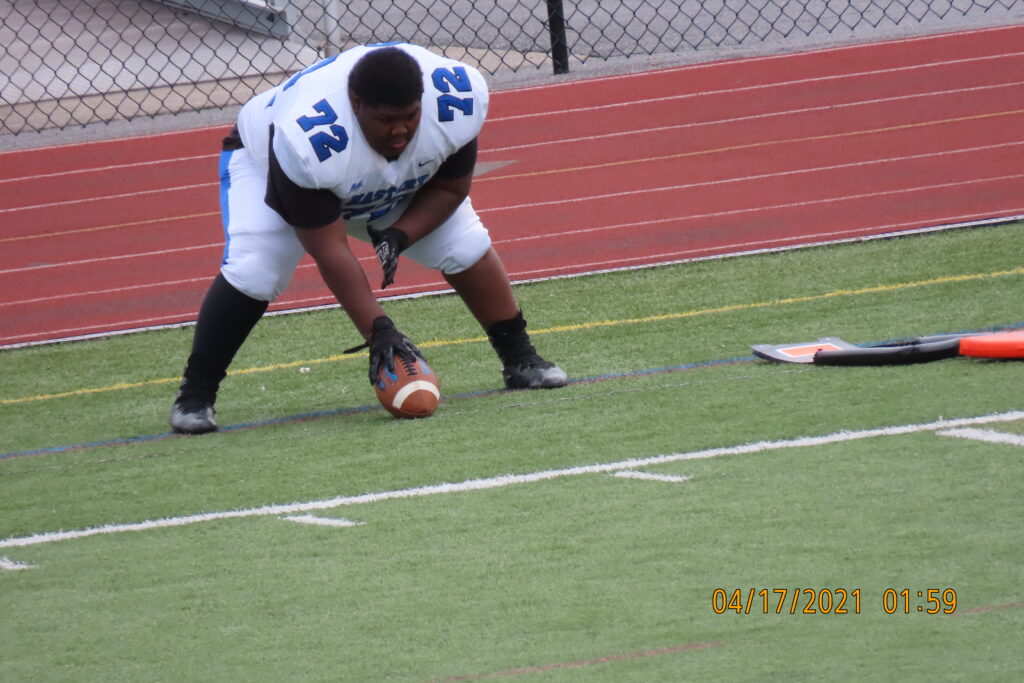 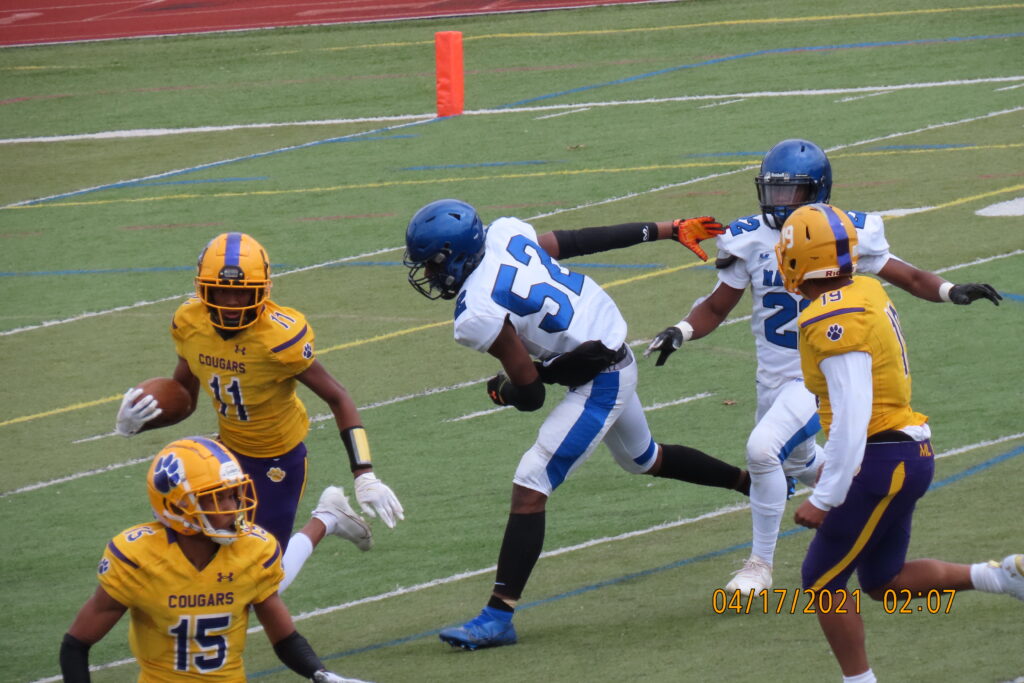 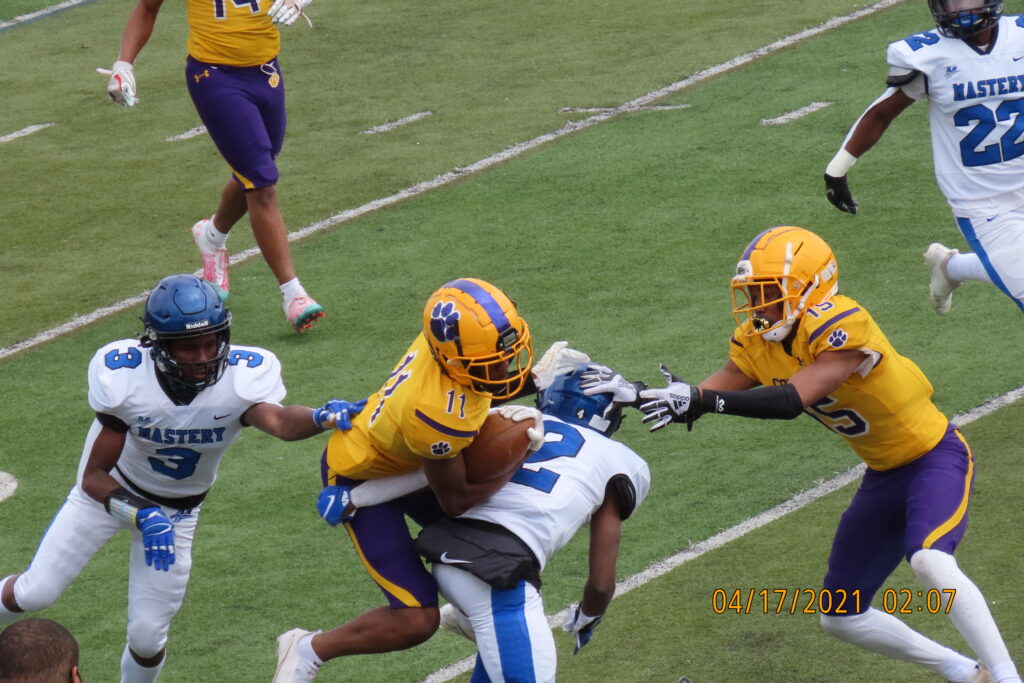 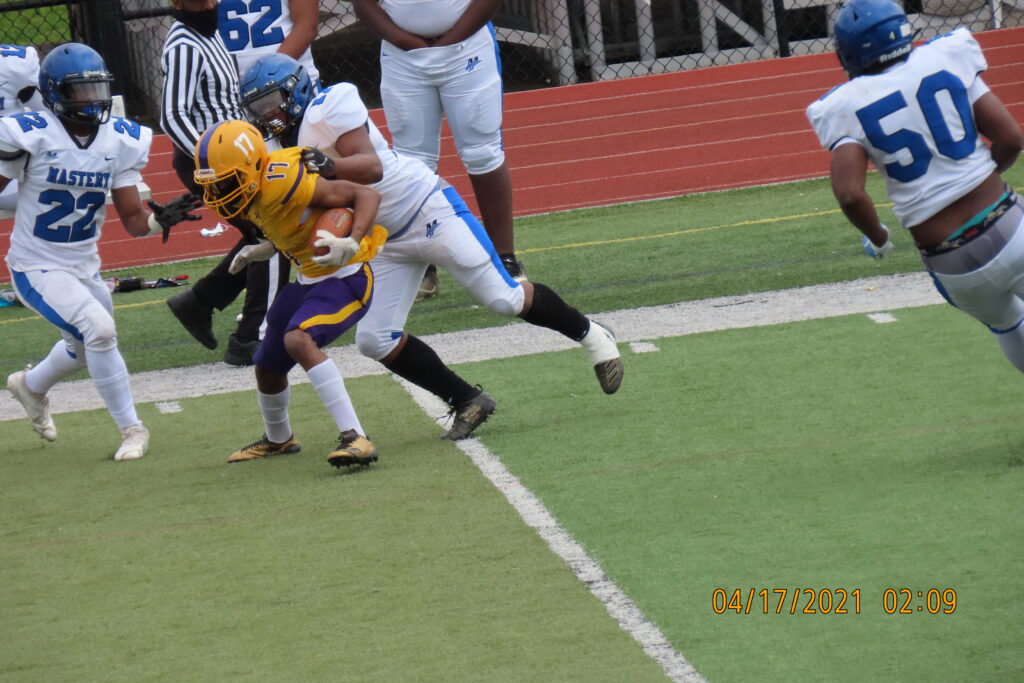 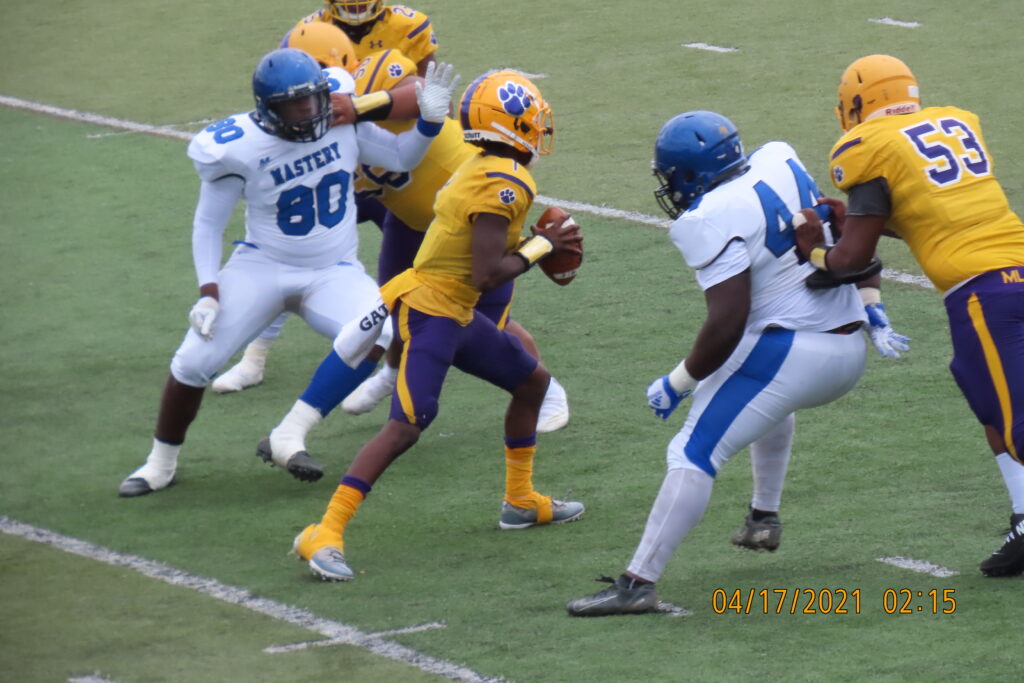 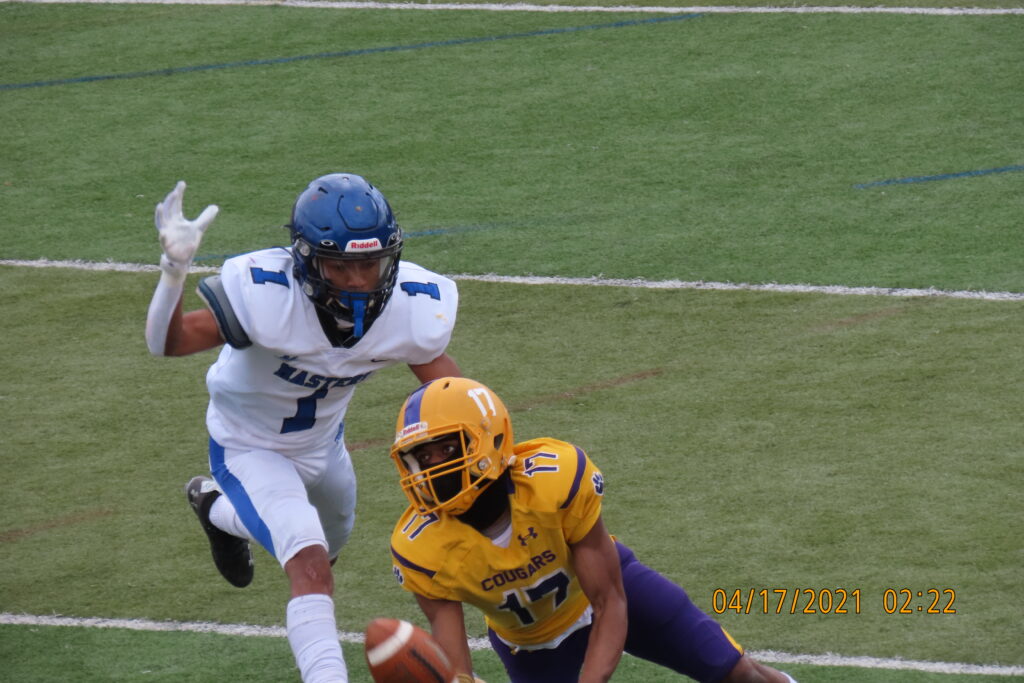 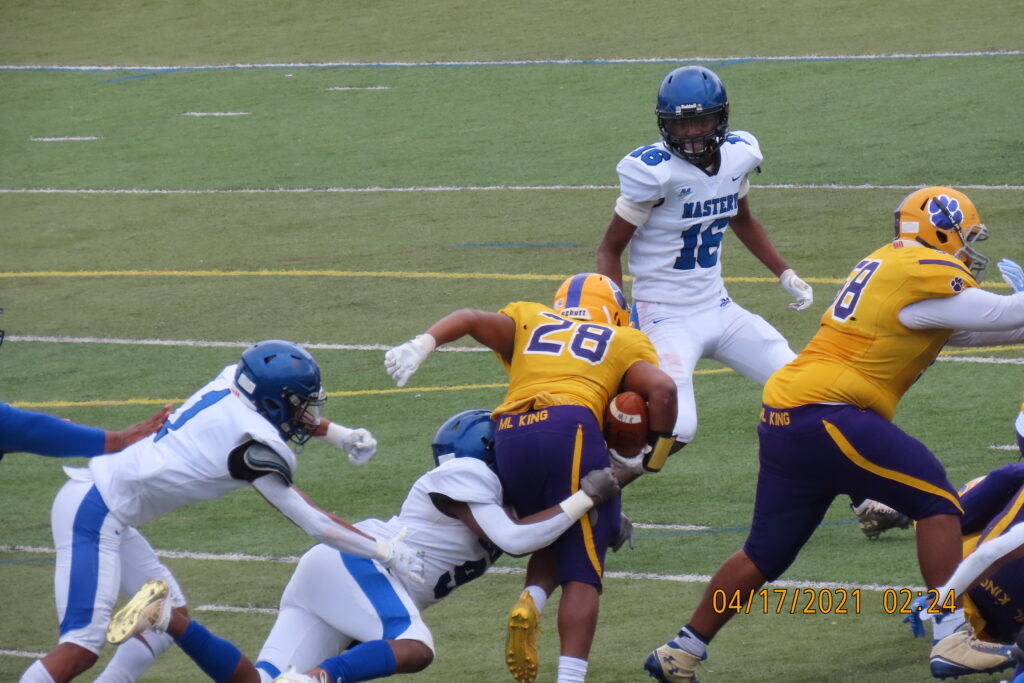 The rest of my pics