This was my first trip to Northeast to take in a game and my first time seeing both of these teams play. So far of the sites, I have been to covering games this spring this has been my favorite site and a place I would like to see a game in during a regular season after all these restrictions are lifted. In observing both teams warming up both would pass the so-called eye test and I noticed that Northeast had a really good amount of players.
This one started out with Tymere Harris of Olney making a very easy pick on a poorly thrown ball from the Vikings quarterback, Di’andre Green, at the 10:51 mark. On the ensuing drive the Vikings defense shut down Olney and forced a punt, the punt was blocked and return for a touchdown by Dacare Smith then the two-point conversion try was successful giving us the 8-0 score with 8:59 showing on the scoreboard.
Olney would get a nice play from Ronald Dorsey when he sacked Green but their offense would give the ball back to the Vikings when Nicolas Brown pounced on a fumble by #2 Michael Fayemi on the Olney seven-yard line, with 1:45 left in the quarter. On the ensuing drive, the Vikings faced a fourth and three with 6.3 seconds left on the clock and that is when Green made this a two-score game using his feet to find pay dirt making this a 14-0 game.
The half had a little over eight minutes left with the Vikings facing a fourth and twelve a 28-yard completion gave them the first down, and that set up another three-yard run for a score this time from Amir Valentine. Green would run in another two-point conversion making this a 22-0 game. Before the half ended the Vikings would post three sacks with Jamar Brison getting two of them and Ronel Nukah getting the other. In the final 1:08 of the half, Olney would get a nice play from #12 (NOT ON THE ROSTER) when he got to Massi Mohli, who was lined up to punt but a bad snap forced him to try and run with the ball. The last big play of the half came when Ronald Dorsey caught a pass for 19-yards.
The 2nd half began well for Onley with #2 Michael Fayemi picked up 25-yards. Tymere Harris would go 25-yards for the first score for Onley. On the two-point try #, 22 Kion Wight would tackle Fayemi for a loss to keep this a 22-6 game, with 9:16 left in the half.
Valentine would pick up 22-yards on a Keith Byars-like run. At the 4:56 mark of the quarter Green took the ball to the 1-yard line to set up the next Vikings score, with #29 (NOT ON THE ROSTER) doing the honors making this a 28-6 game. On the ensuing kickoff, Harris would make a few moves and not stop running until he had a touchdown to make this a 28-12 game. The final 1:35 of the quarter had loads of excitement starting with Jermaine Green stopping the Vikings Rodney Benjamin for a short loss. Wright pounced on an Onley fumble, then #29 would carry twice totaling 35-yards with his second run resulting in a touchdown making this a 34-12 game. On the ensuing kickoff #8 (NOT ON THE ROSTER) would take it to the house for another Onley score making this a 34-18 game.
The final frame would be one remembered as sackfest. #16 (Not on the Vikings roster) record a sack, then it was Ken Talley picking up what I was told was his 16th sack this season. Also posting a sack was Ronel Nukah and to end the game Wright picked a one-final sack. As good as the Vikings defense played it made up for the down game by their special teams unit. If I were to guess the right side of the kickoff team will be running a lot this week and be shown the tape a lot to fix the problem they had in this one.

The rest of the pics are here 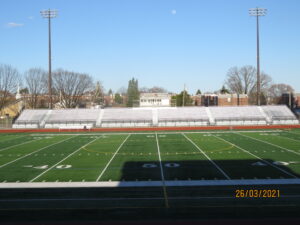 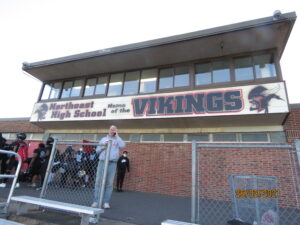 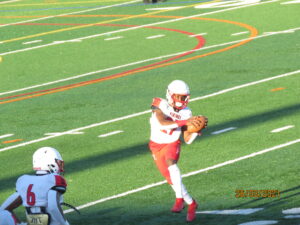 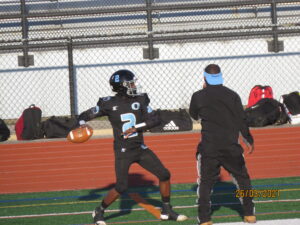 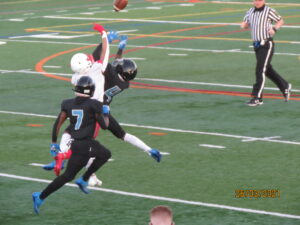 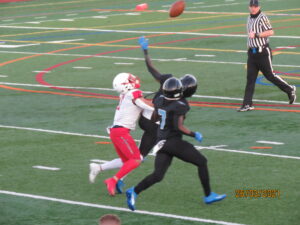 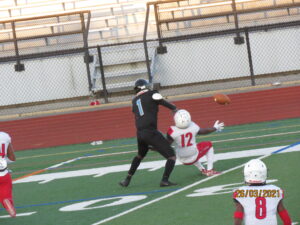 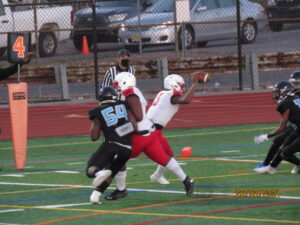 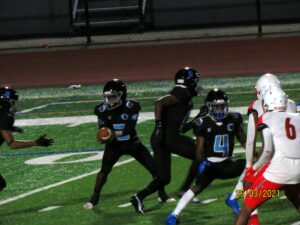 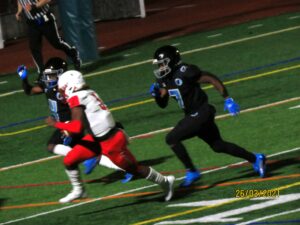 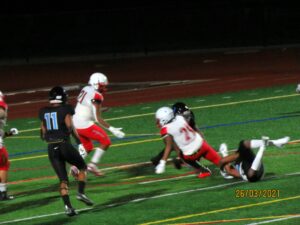 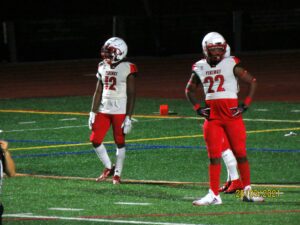 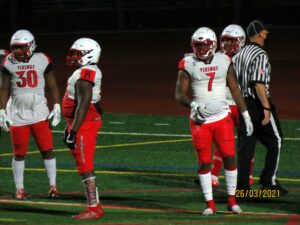 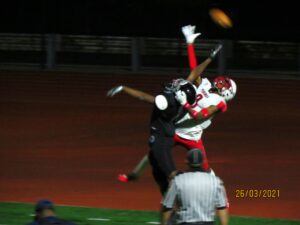 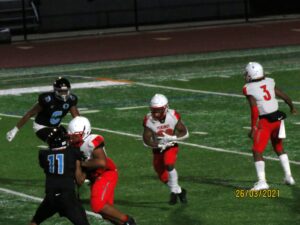 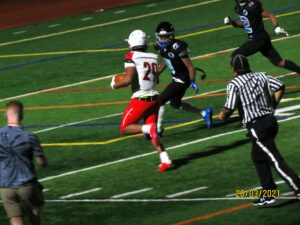 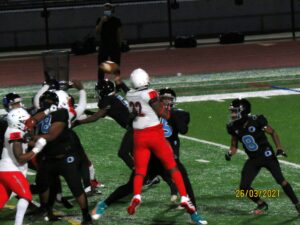 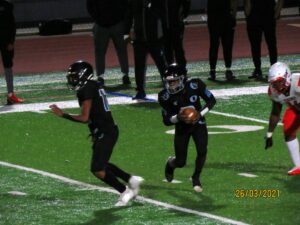 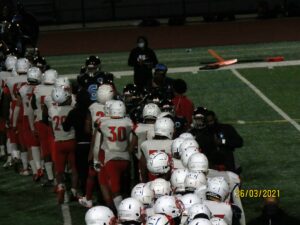