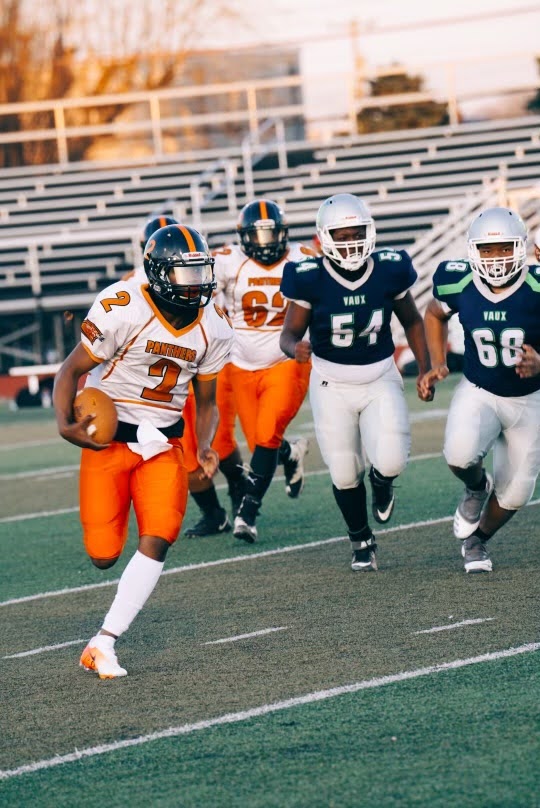 Following a tough loss in their first game, Coach Rendell Ivory had the Overbrook Panthers focused for their tilt against Vaux Big Picture. Using a stifling defense, along with a quick strike offense the Panthers jumped out to a quick lead, cruising to a 54-0 victory.

After kicking off into the end zone, the Overbrook defense forced Vaux into a three and out. Then a short punt put the Tigers in great field position. Overbrook Quarterback, Junior Jarren Alexander, galloped thirty one yards to the Vaux two yard line. From there tailback Darrell Chapman took a jet sweep into the end zone for Overbrook’s first toudhdown, adding a two point conversion the Panthers were quickly up 8-0.

On Vaux’s second offensive series on forth and six from deep in their own territory, they decided to go for it, which was a big mistake. Cornerback Christian Robb jumped in front of the intended receiver, turned a nifty return into six point, putting the Panther’s up 16-0. Robb would later grab a second interception in the second quarter.

Before the first quarter would come to an end Alexander would lead a solid drive, capping it off with a nine yard keeper, on a QB read. The Overbrook defense did not allow Vaux a single first down in the first quarter. The defensive line had the Vaux Quarterback on the run the entire game, crashing off the edge. Overbrook’s line backers were constantly in the Vaux backfield punishing the Vaux runners.

The second quarter went much like the first, with Overbrook’s offensive and defensive line man handling the front seven. Dechaune Jackson caught a perfectly throw ball by Alexander to open up the scoring in the second half. Tailback Maurice Jones scampered twenty yards to cap the scoring in the first half, giving Overbrook a 40-0 lead, insuring a running clock for the second half. At the end of the first half Vaux showed some life stringing together their first three first downs, but the drive stalled at the Overbrook twenty yard line as time ran out.

In the second half Coach Ivory cleared the bench giving all of his players an opportunity to play. Backup QB Raheem Seamon added two touchdowns, the Overbrook back up defense kept up the pressure on the Vaux offense preserving the shut out. The game ended on a third Overbrook defensive interception. 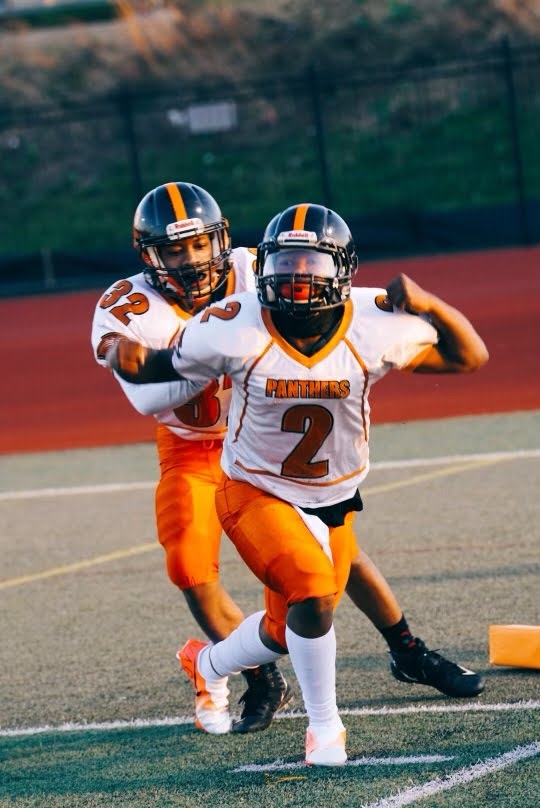 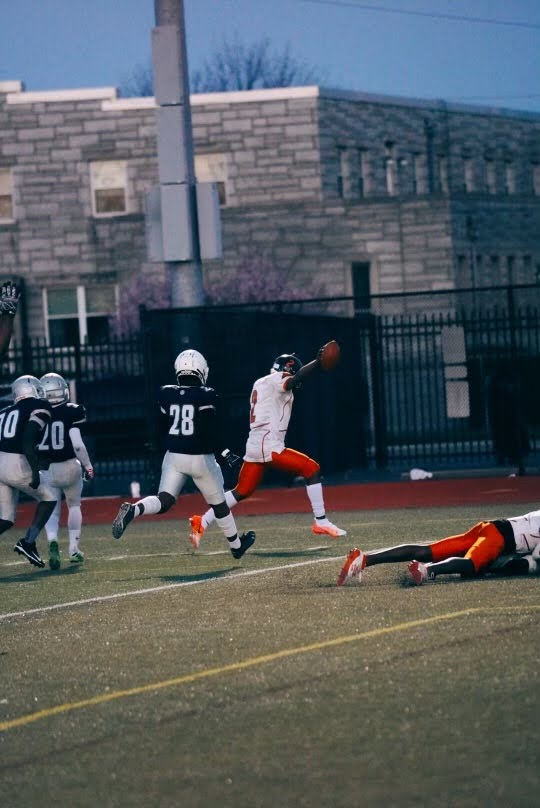 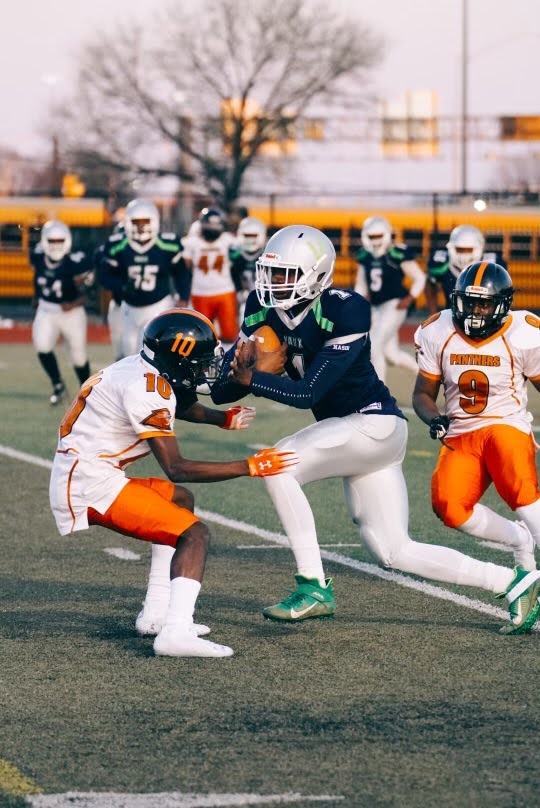 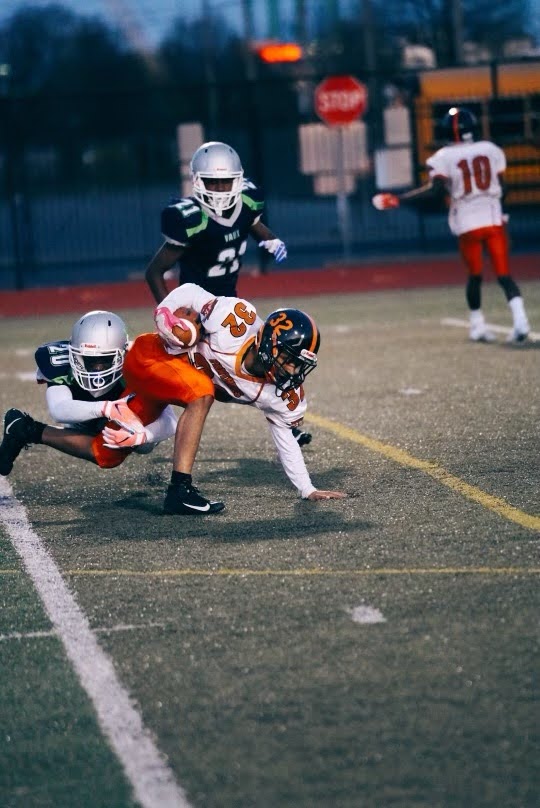 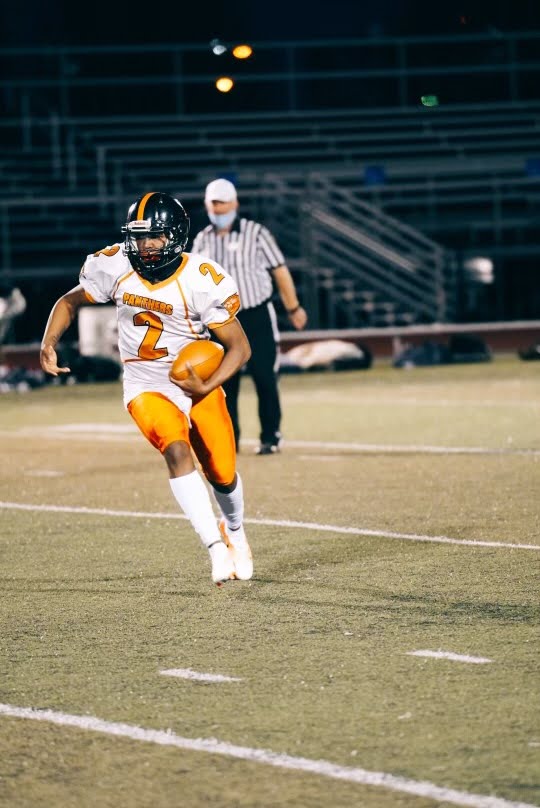 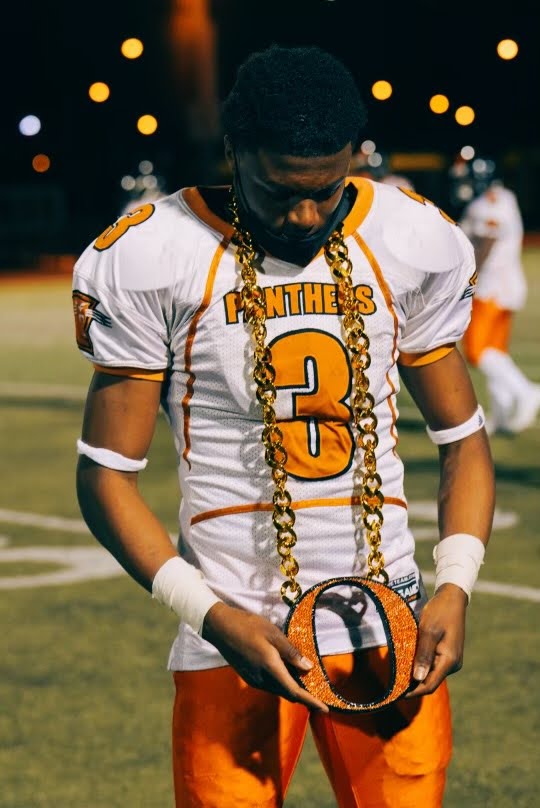 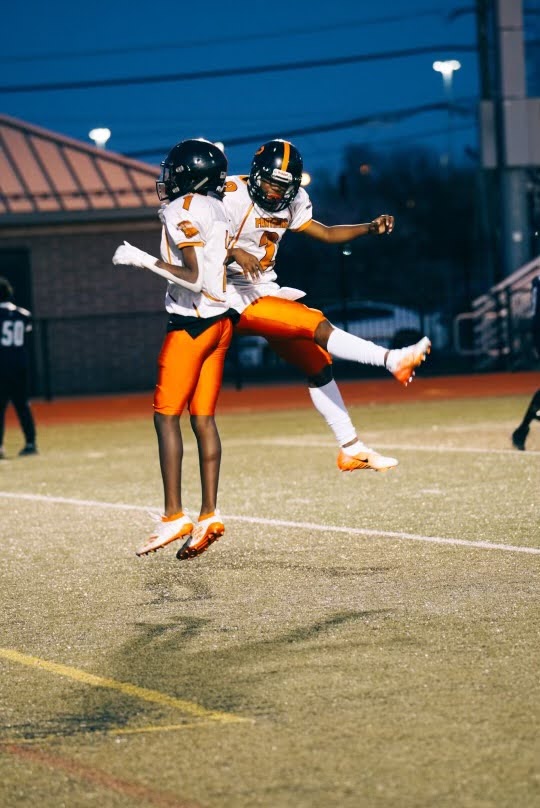 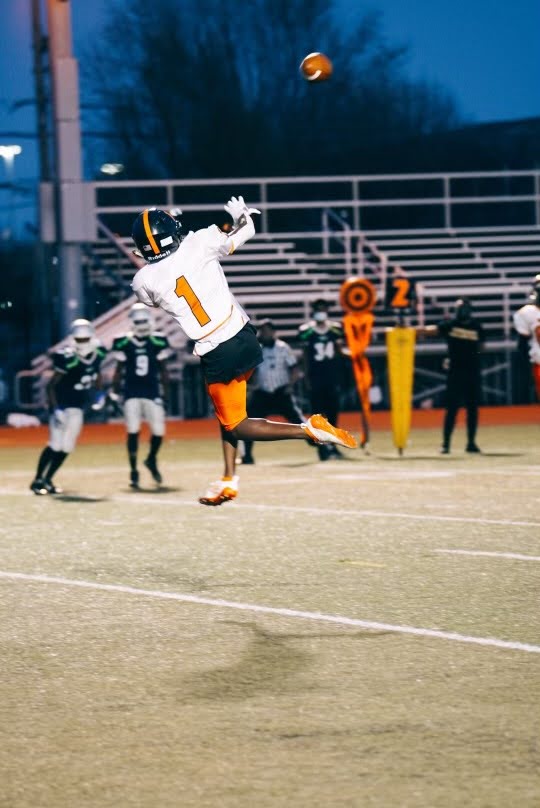 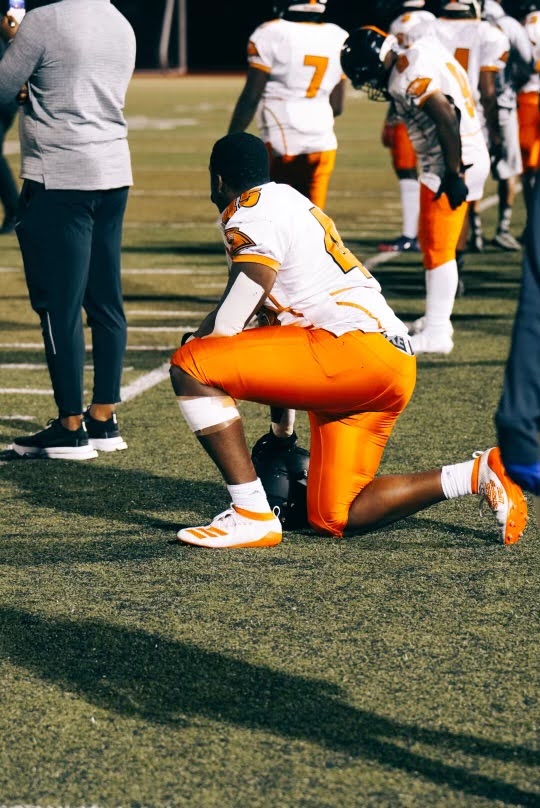 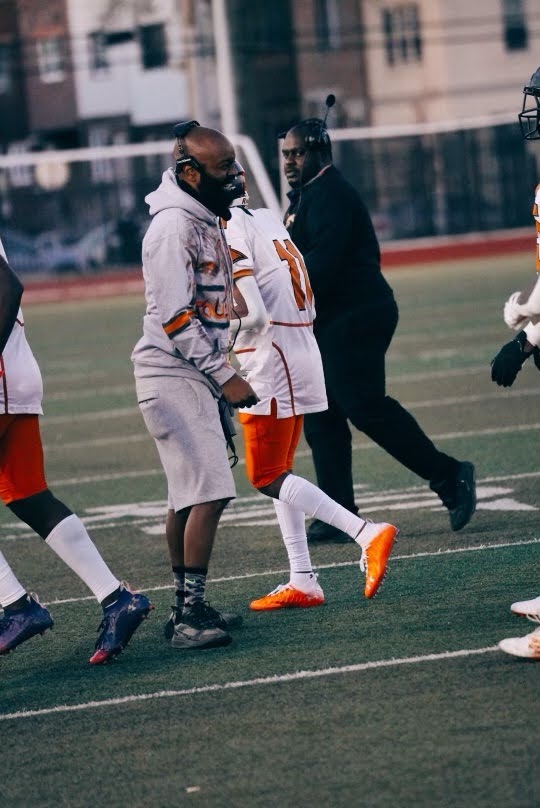