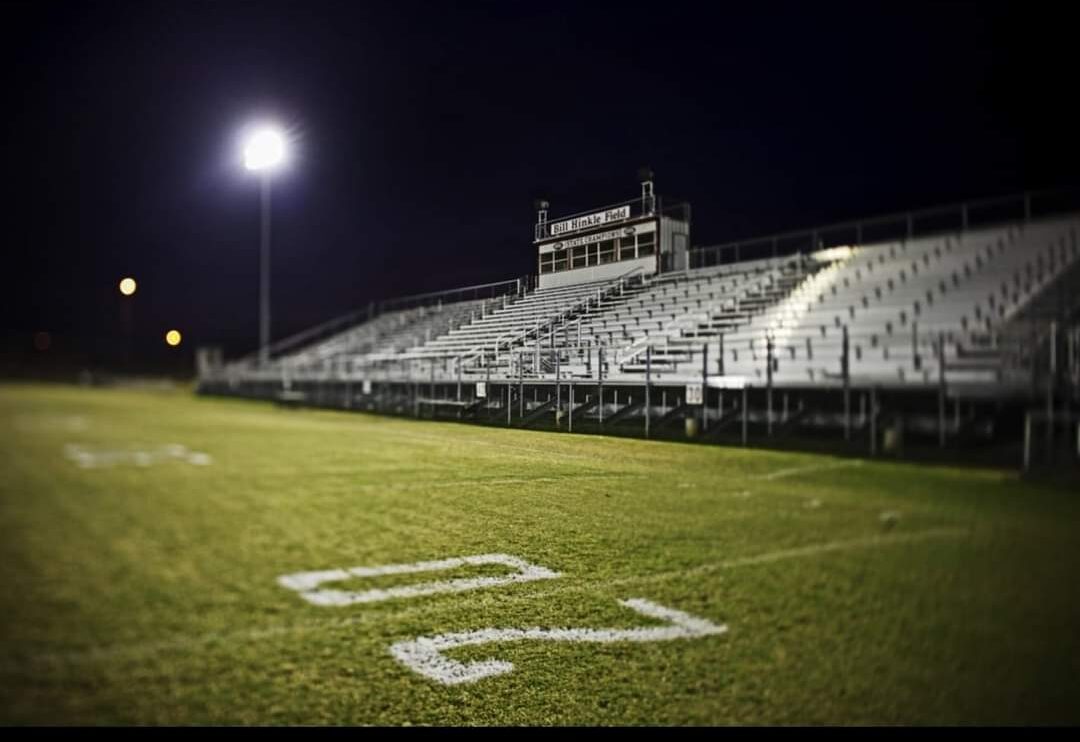 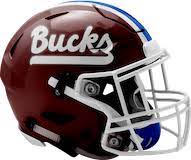 Tomorrow night up in Jermyn, the District 2 Class 2A champion will be crowned.  The visiting 8-3 Dunmore Bucks are fresh off of a narrow 17-14 win at home against Riverside in the semi-final round of the playoffs.  It has mainly been Senior RB Nico Ruggiero who carried the load, gaining just over 1,000 yards on the ground with 11 rushing TD’s.  Last week, however, it was Junior RB/WR Lorenzo Mitchell who cashed in big with a 73 yard TD run in the 1st half and followed it up with a huge 74 yard TD reception in the 4th quarter to give Dunmore a lead that they would not relinquish despite a late rally by a scrappy Riverside squad.  On the season, Junior QB Thomas Bowen threw for 14 TD’s and added 6 more on the ground. 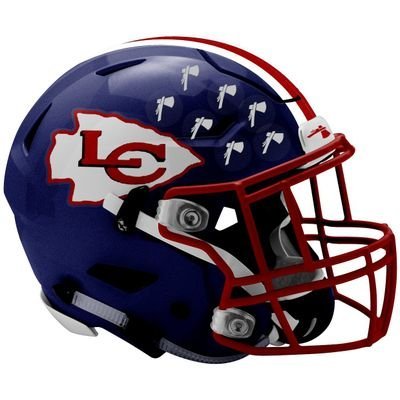 The host Lakeland Chiefs are 11-0 this season, and scored an average of almost 45 points per game in the regular season.  Last week at home against Holy Redeemer, the Chiefs got out to a 35-0 lead in the 1st quarter en route to a 69-29 victory.  Lakeland is led by Senior QB Dominic Spataro, who threw for 2040 yards and 28 TD’s.  Senior RB Evan Pochas has rushed for just over 1000 yards this season and has 12 rushingTD’s.  On the receiving end, TE Lacota Dippre has 49 receptions for 747 yards.  The Chiefs really like to spread the ball around to different receivers–4 different receivers have multiple TD receptions this season, including Senior WR Kevin Snyder (3 TD’s), Senior WR Jon Seamans (10 TD’s) and Junior WR Riley Rovinski (2 TD’s) to go with Dippre’s 12 TD receptions.

These teams met back in week 7 at Dunmore, with the Chiefs prevailing 55-14 over the Bucks, a game in which Lakeland led 20-0 at halftime and never looked back.  Lacota DIppre scored 3 TD’s in the game, including a 74 yard pick-6 in the 4th quarter.

Tomorrow night’s game was initially to be played Friday night, but with the pending arrival of the remnants of Hurricane Nicole set for Friday, the teams have wisely chosen to play this one early.  Kickoff is set for 7pm at Lakeland Stadium.

Watch for my full game story following the conclusion of tomorrow night’s contest on PAFootballNews.com !