This is a very athletic and fast team. Their mid season loss to 4A champ Thomas Jefferson is the only blemish in what was otherwise a strong season. Taking down 2018 champion Aliquippa twice is an impressive resume builder, though the second matchup was a hard fought, one point game.

The Warriors have posted 1,950 yards on the ground and 2,870 in the air. Quarterback Ameer Dudley has thrown for 23 tds and run for 9.  Jayln Guy is the player that will tote the rock most of the time. His 1,200+ yards and 11 tds lead the way for Central.

Dominic Deluca. The senior athlete is the leader on this team. Many have tried but none have succeeded in containing the talented and athletic senior. He’ll be the key for the Warriors.  This is a physical, hard hitting team. The “x-factor is whether or not running back Darren Rodney will play. He was injured a few weeks ago and missed the Montoursville game but came back and ran for 136 yards against Tamaqua.

Defensively FJ Braccini and tackle Sammy Solomon are a force. They lead the team in tackles. This is a very hard hitting, physical team, probably the toughest CV has faced all year. 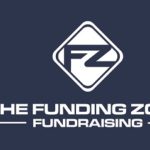 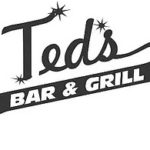 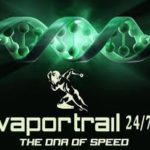 Keep Ameer Dudley safe.  Get the ball in the hands of their talented playmakers. Jaylen Guy can move the ball on the ground. He’s averaging nearly 7 yards a carry with 1,250 yards and 11 td’s. Jawan Hall, Michael Barbuto and Mayles Walker are dangerous receivers that can score from anywhere on the field, but it’s Hall that leads the way with 11 td’s through the air.

Keep the ball away from the Warriors, turn the Fitzsimmons brothers Reed and Sean loose. These two have terrorized offenses all year and today they’ll need to step it up a notch to contain Dom Deluca. CV has FIVE players with over 100 tackles and they’ve put together 42 sacks this year. They’ll need to find someone that can stay with Brian Williams who had had a stellar playoff run.

Again, Dom Deluca. That’s their plan. Get him in space, give him time to throw because when he’s having an off day he’s still usually one of the best weapons on the field. Deluca has thrown for 1500 yards and 19 six pointer and run for nearly 1000 yards, crossing the goal line 12 times. Running back Darren Rodney has been in and out but today he’ll be in. He’s run for over 1000 yards and 17 scores.

Contain. Control the line. Don’t let that scary Warrior offense that’s racked up nearly 5,000 yards of offense get rolling. They’ll need to play position defense  better than they have all year. 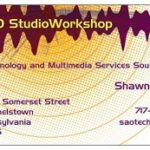 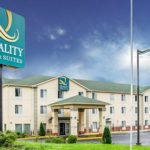 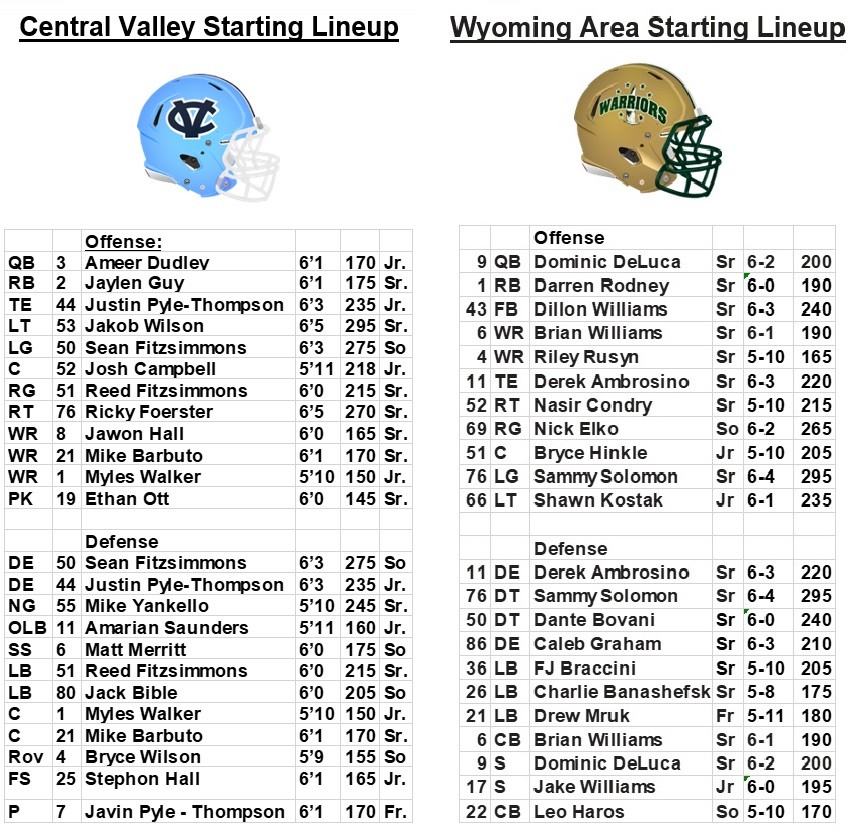 How They Got Here: 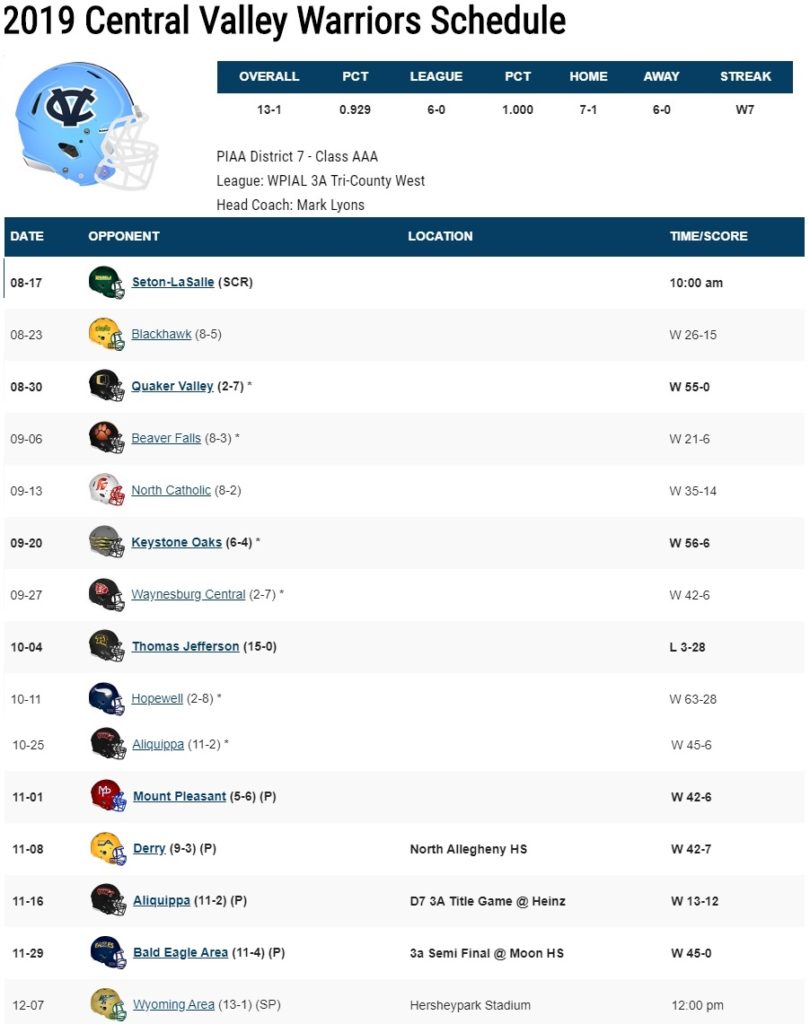 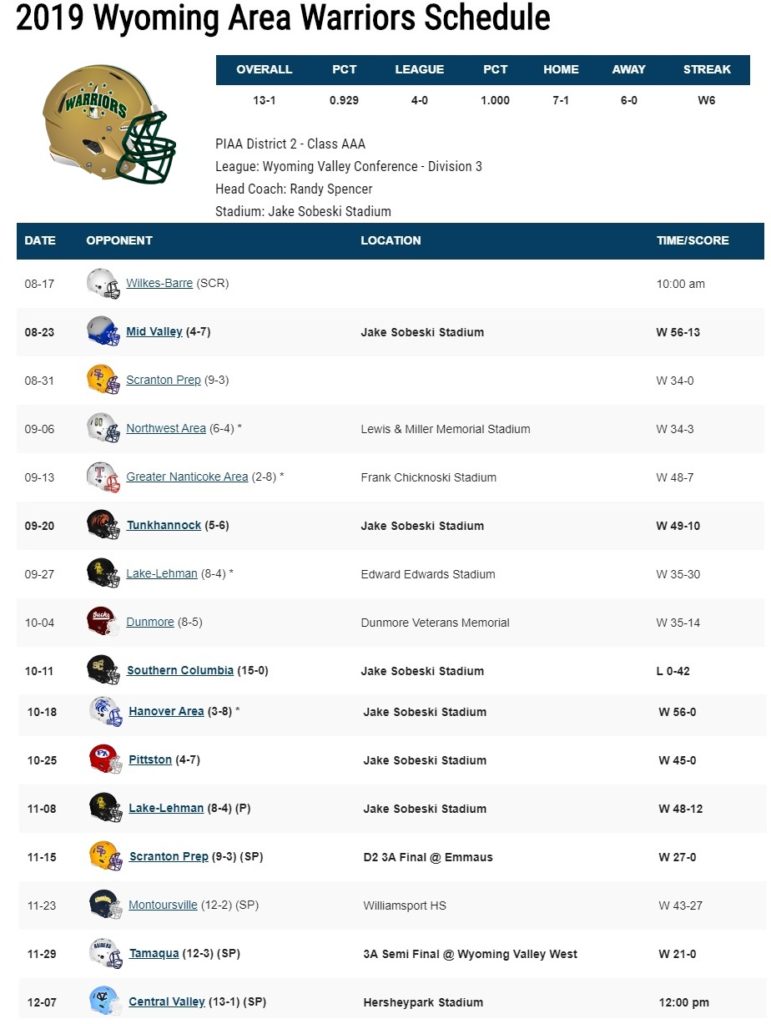