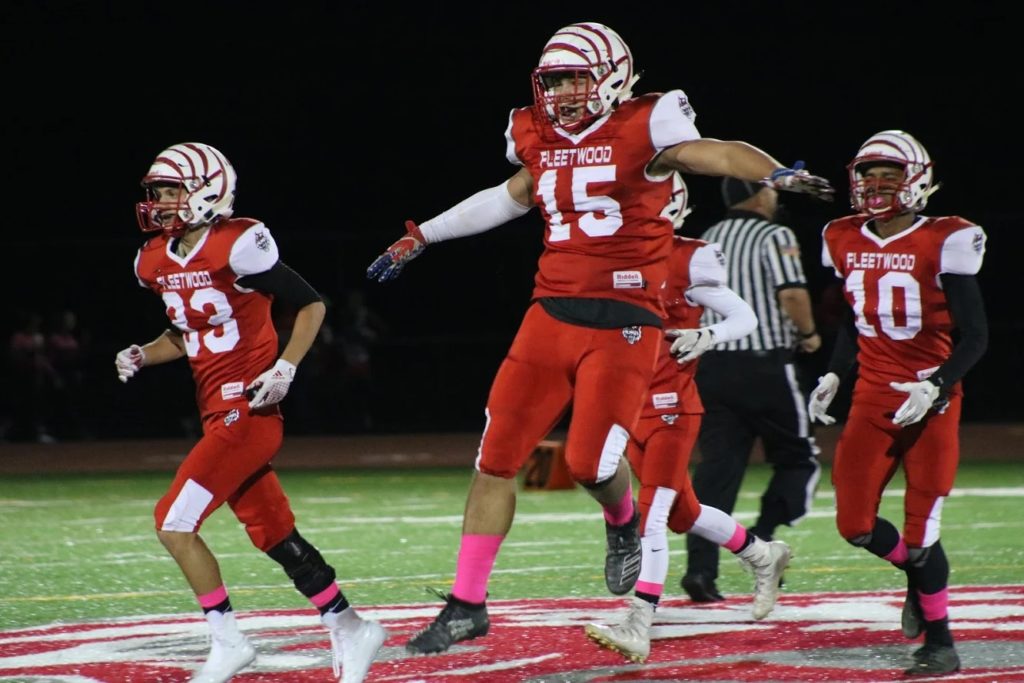 The landscape of Lancaster-Lebanon League and District Three football as a whole is about to get a major facelift.