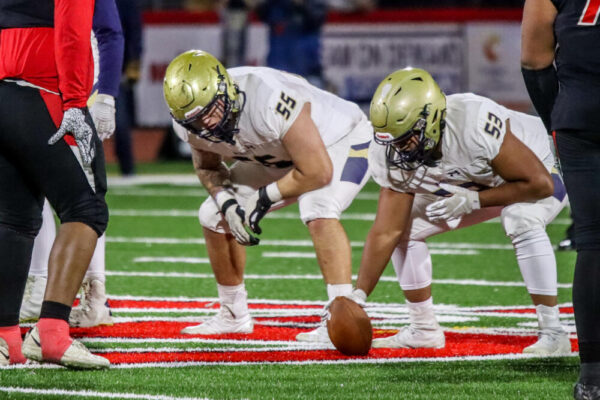 District 3 puts 9 on 4A Writers All State team 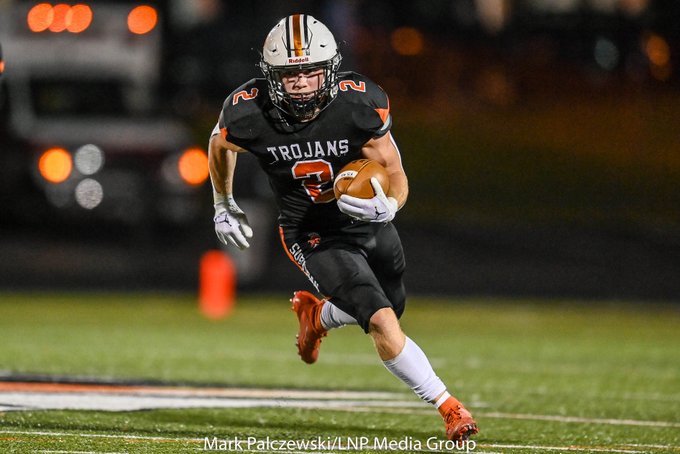 “It was their year.” The Crusaders of Bishop McDevitt Crusaders dominated the season, title game and now they lead the way on the Writers All-State team. Jeff Weachter took the top coach honors and QB Stone Saunders was named the 4A Player of the year to add to his recent Gatorade accolades. They weren’t alone. Running back Marquese Williams, Linemen Gabe Arena and Riley Robell, Linebacker Kade Werner and wide receivers Tyshawn Russell and Rico Scott all made for a strong contingent of players name to the PA Writers 4A All State team.

York Suburban running back Mikey Bentivegna, York Suburban tore up the field this year to earn a spot on the team as well. Rounding out the D3 players on the list are Manheim Central RB Brycen Armold and Lb Rocco Daugherty of the Barons.