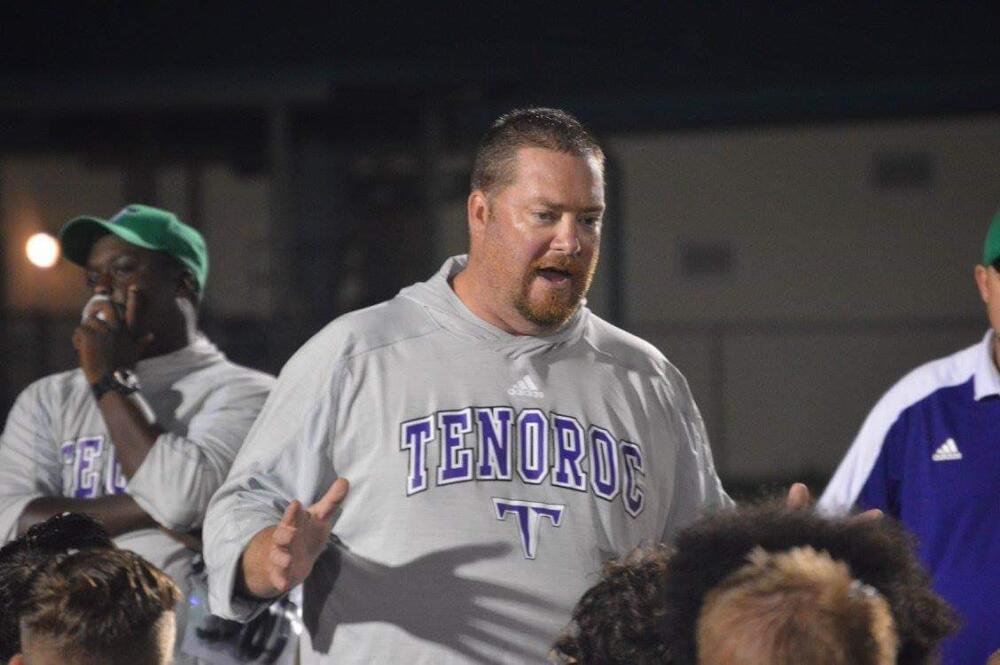 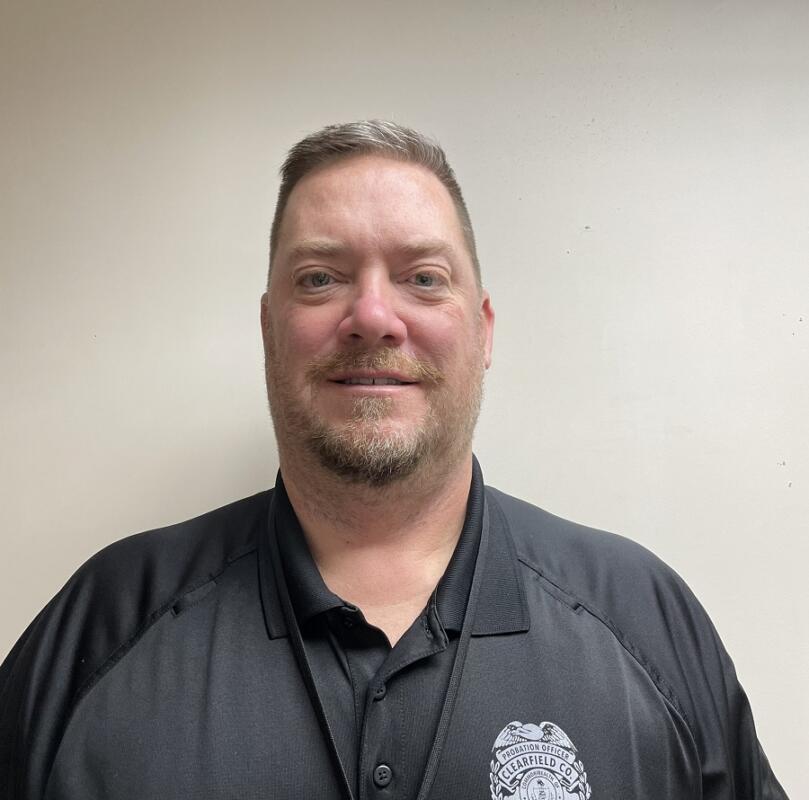 Life has come full circle for new Moshannon Valley head coach Chris Davidson. Life in football began for Davidson in Curwensville where played high school football for the Golden Tide under former head coach Lyle Domico until 1989. Following his high school career he walked on at Temple. “I always tell the story that was there briefly until I realized I was too small and too slow” said Davidson. From there he was an assistant with Abington for 5 years before becoming the head football coach for Philipsburg-Osceola where he coached from 1997-1999. He coached to a record of 10-20. He coached NFL player Jon Condo and Billy Condo who just won a state title in Maryland. 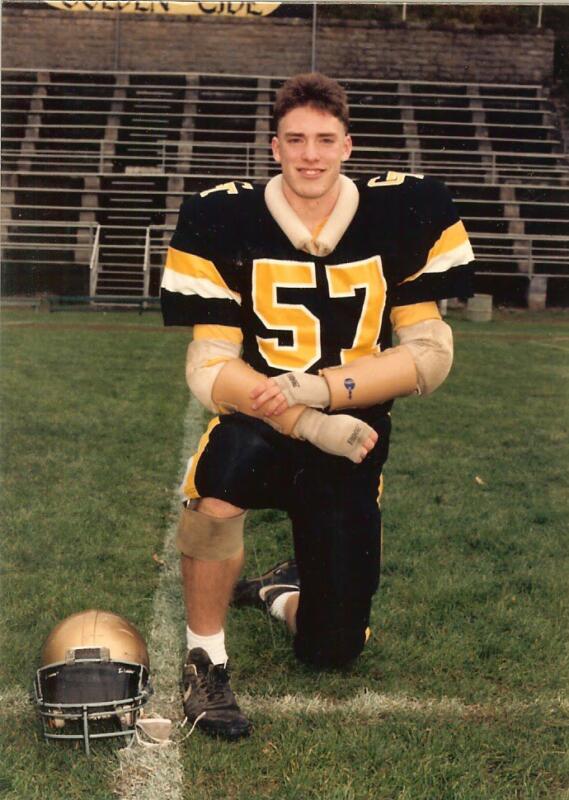 His long list of experiences as a coach took him from there to Columbia NC, West Potomac HS in Virginia, La Plata HS Maryland, Cape Hatteras Secondary School North Carolina, North Iredell HS North Carolina, Tenoroc HS in Florida, East Ridge HS Florida, and Ridge Community HS in Florida and finally to Haines City HS where he was named the Tampa Bay Buccaneers Coach of the Year. I had prepared them, you know, that we might be moving back to central PA. I talked with my wife and we moved back last year. “There were quite a few openings at once in the area. I applied to the closest schools in proximity of Philipsburg and got the job. “It’s literally, it’s come full circle for us. I’m excited to give back. To me it’s sort of a perfect mix. This will be my 30th year coaching and I feel like I have a lot to bring to the program. I am excited to work with the players, help them with recruiting and such. I want to help them get the best experience possible.”