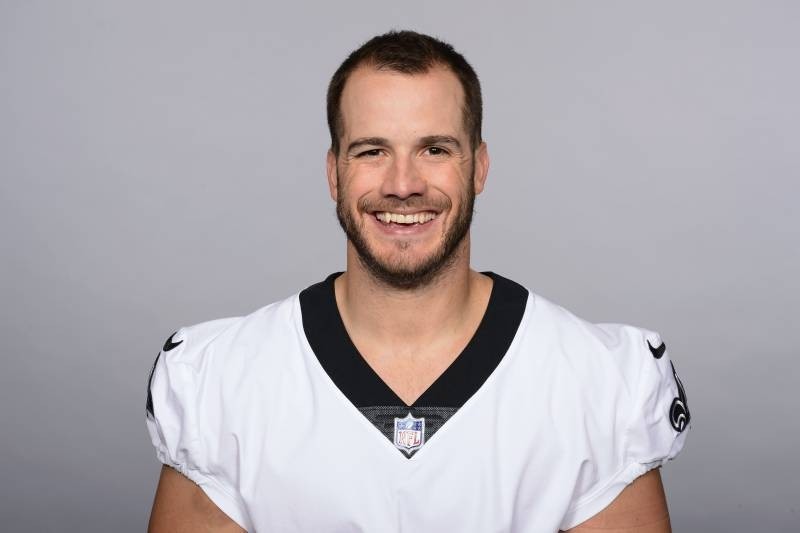 Stupar’s time at Penn State exemplifies why he is a fitting choice to be this year’s feature speaker, achieving athletic and academic success. Appearing in 52 games for the Blue & White, Stupar made 16 career starts amassing 205 career tackles with five sacks and four interceptions. He was also a member of Penn State’s 2008 Big Ten Championship team. In the classroom, he was selected Academic All-Big Ten from 2008-10 and was a Dean’s List student.

Stupar has been in the NFL for seven seasons, spending 2018 and part of 2019 as a member of the New York Giants. The seventh-round selection of the Oakland Raiders in 2012 NFL Draft, Stupar has been a contributor to several franchises while compiling 134 career tackles. He and his wife, Marissa, began the State of Hope Foundation in 2016 to provide children of low-income families, single parents, and other less fortunate situations with positive life experiences that they may not be able to obtain otherwise.

At State College Area High School, Stupar enjoyed a decorated career on and off the field. As a senior, he was Pennsylvania & Mid-Penn Conference Defensive Player of the Year. He was selected first-team Associated Press all-state as a junior and senior. Stupar rated among the nation’s top 10 defensive end/outside linebacker prospects in 2006 and was a 2007 Big 33 selection. Academically, he was a member of the State College Honor Roll.

“The Central Pennsylvania Chapter of the National Football Foundation College Hall of Fame is privileged to have Nate Stupar as the featured speaker for our 23rd Annual Awards Dinner” said Chapter President John Kulka. “Nate graduated from State College Area High School and from Penn State where he excelled as a linebacker, then was drafted by the Oakland Raiders and is a seven-year NFL veteran. The Chapter is extremely pleased to have Nate back to share some of his career-shaping experiences with the outstanding student athletes from the high schools and colleges within the Central Pennsylvania Chapter.”

Since initiating the awards banquet in 1998, the Central Pennsylvania Chapter has awarded a total of $249,000 in scholarship money while honoring 830 scholar-athletes from high schools located in its 25-county coverage area.

Founded in 1947 with early leadership from General Douglas MacArthur, legendary Army coach Earl “Red” Blaik and immortal journalist Grantland Rice, The NFF & College Hall of Fame is a non-profit education organization that runs programs designed to use the power of amateur football in developing scholarship, citizenship and athletic achievement in young people.