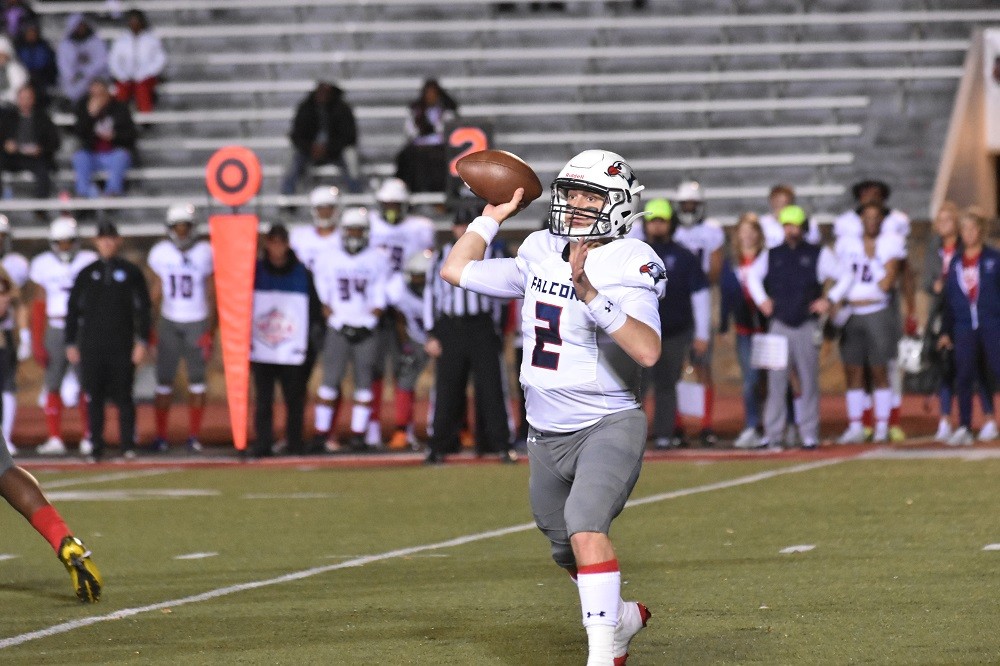 PITTSBURG, Kan. — While state championships are the talk of the state, Pennsylvania football found itself on a national stage on Thursday night as Lackawanna Community College faced top-ranked Mississippi Gulf Coast in the NJCAA national championship at Pittsburg State University in Kansas.

“It helps legitimize who we are,” said Lackawanna head coach Mark Duda. “They saw us against the best team in the land. We played tit-for-tat for the whole game. Now they’ll realize that we know how to play back east and up north. We’ve got some pretty good teams up there.” 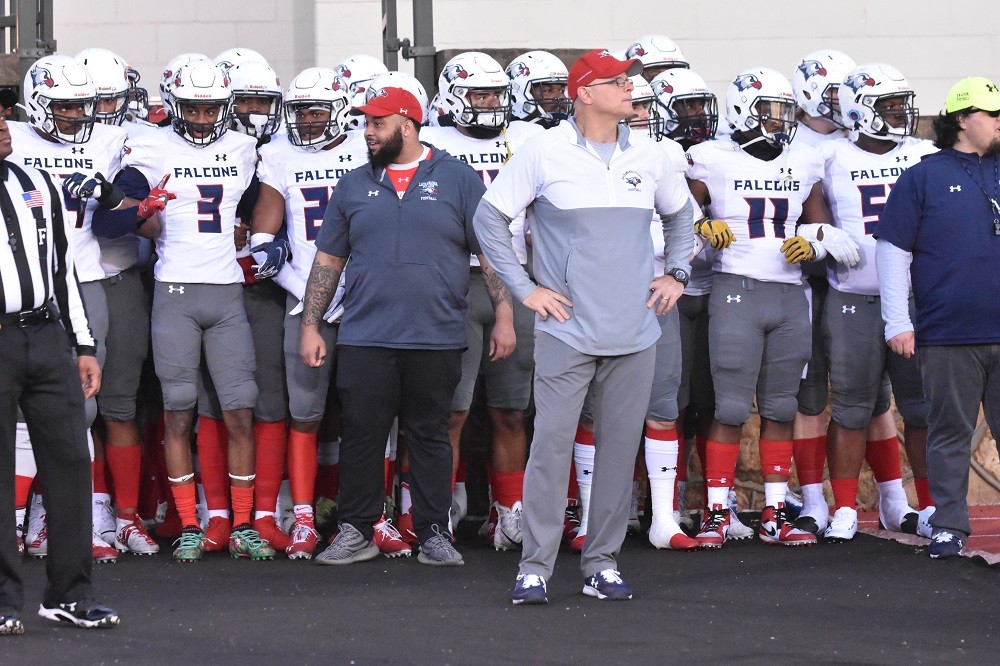 Lackawanna, which finished the 2019 campaign with a 10-1 overall record and has a slew of players that will suit up on Saturdays for Power 5 conference teams, featured 30 players from Pennsylvania on its roster. 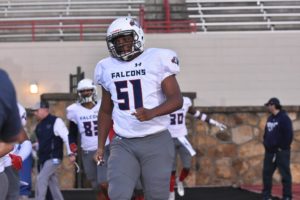 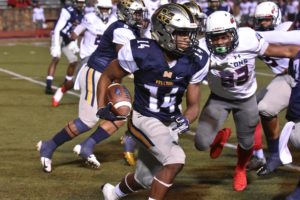 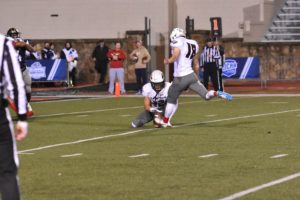 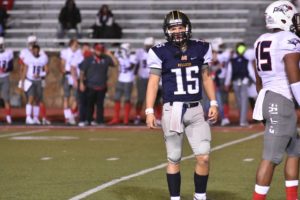 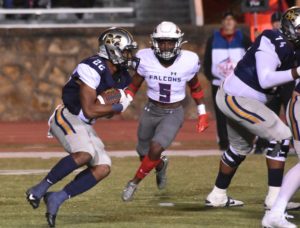 “Our recruiting base is the northeast for the most part,” Duda said. “It’s good ground for football, for sure. We get great players every year.”

One of the in-state standouts for Lackawanna was starting quarterback Matt Cavallaro. After graduating high school in 2017, he spent a year-and-a-half chasing a dream of playing hockey at the next level before resetting back to football.

Cavallaro, who finished the season with 1,754 passing yards and 23 touchdowns through the air, credits Lackawanna for providing him with the opportunity to find his way back to the gridiron.

“It would’ve been much tougher trying to apply to some other schools and work my way up,” Cavallaro said. “Most four-year coaches don’t take a chance like that.”

Cavallaro threw for Lackawanna’s only offensive touchdown in the national championship game on Thursday. His final stat line on the night read 13-of-29 passing for 114 yards with one touchdown and two interceptions.

Brandon Hickerson-Rooks was another in-state star for Lackawanna. In the national championship, the middle linebacker registered 10 tackles, including a team-high nine solo stops, with two sacks and five tackles for loss.

“He’s been spotless since he’s been here on the field and in the classroom,” Duda said. “He’s a talented guy from Pennsylvania. I’m glad we had the opportunity to coach him.”

After the game, Hickerson-Rooks felt Lackawanna’s showing against Mississippi Gulf Coast — the presumptive favorite from the Mississippi Association of Junior & Community Colleges, which has now produced six of the last seven national champions — was a statement on behalf of the entire region.

Jack Wright, the head coach for Mississippi Gulf Coast, touted Lackawanna’s entire defense for giving his team headaches in the national championship. Mississippi Gulf Coast averaged 440 yards of total offense and 33.1 points per game over the course of the season. Lackawanna limited the national champions to 224 yards on 83 plays while registering six sacks.

“From my perspective,” Wright said, “I thought they covered better than anybody we’ve played in a long time. They really smothered our passing concepts and our routes. In other games, Chance was under pressure and could still find an open guy. That was not the case tonight.”

Lackawanna proved on Thursday night that it belonged in the conversation as one of the top junior college programs in the nation — that a 10-1 record and berth into the national championship was no fluke. And the Falcons did it with major contributions from Pennsylvania-bred talent.

“We’ve got some ballers out here,” Hickerson-Rooks said. “We’ve got dogs, so you’ve got to put some respect on us.”