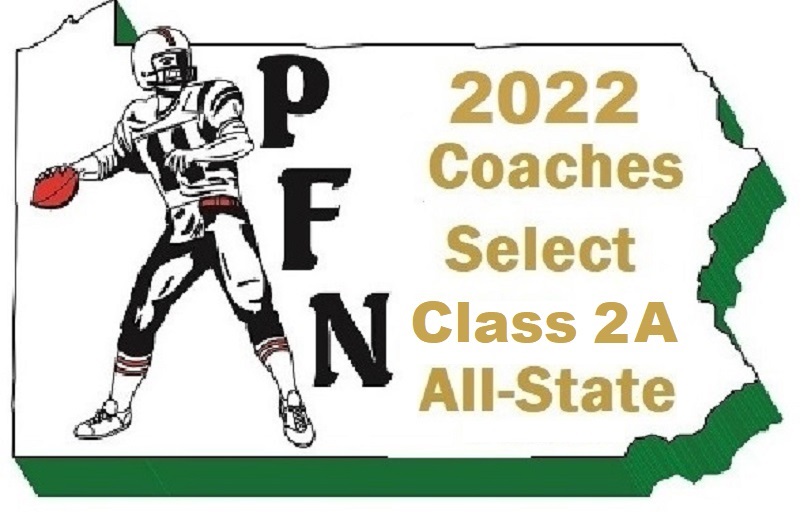 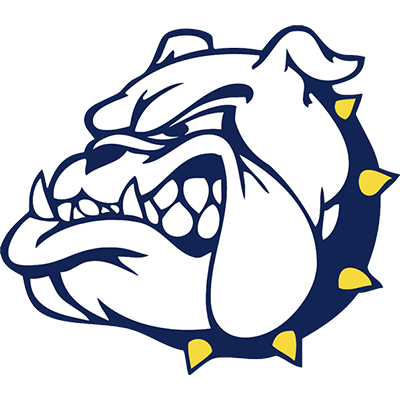 Keyshawn Mosillo a 6’2” 190 pound Senior QB was a 3 year starter, 3 time all conference winner and 2 time District 8 player of the year with a record of 31-3. Accounted for over 3400 yds from scrimmage with 59 touchdowns.  The Bulldog offense averaged 41 points a game.

Khalil Taylor 5’9” 175lb SR Defensive Athlete A key player on both sides of the ball Taylor led Westinghouse’s ferocious defense in tackles, while chipping in 3 interceptions. On offense Taylor was the leading rusher 1,262 yds 17 TDs, he also added a KO return and 2 punt returns.

*Nearly 300 coaches from all over the state nominated players from 1A through 6A for this year’s Coaches Select All-State teams. We’d first like to thank all those coaches who participated, and we’d like to congratulate all players who made the first and second teams. Our formatting is such that it includes schemes such as a 4-3 defense that would use 4 linebackers and a nose guard, a spread offense that would use 3 wide receivers, wing-t that would have a slot/hb position, etc… In keeping with the tradition started by the founders of PFN, we do a first and second team