How Ironic that a month before the Christmas holiday, the Ridley Green Raiders and Coatesville Red Raiders battle it out in Friday’s semifinal playoff game at Coatesville to determine who will move onto the District 1 League Championship. Both teams have had stellar seasons this football season.  They have both been able to produce 11-1 seasons and have their eyes set on moving onto the big dance.  This will be the third time ever that these two teams have played and during those games, they each hold a win against each other. 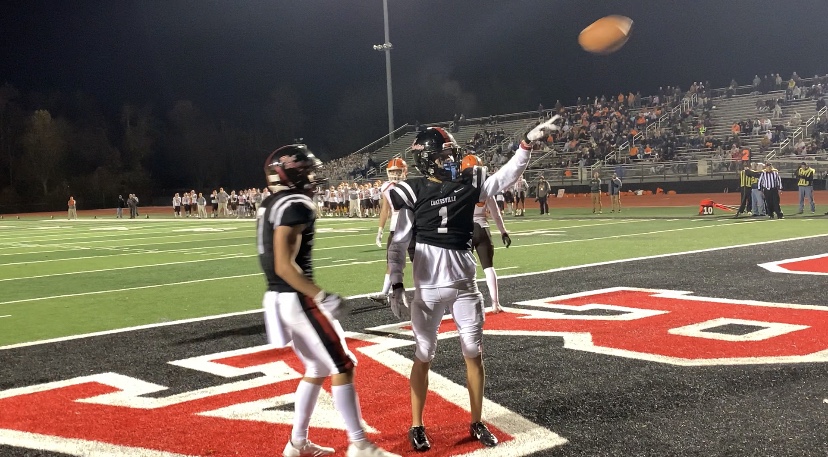 Coatesville is coming off a close win against Perk Valley.  The final score was 35-30 and Perk Valley was on the verge of pulling the win out late but they ran out of time as soon they got going.  Coatesville led by as much as 26 points towards the end of third quarter.  Perk Valley answered 21 unanswered points to close the lead within five.  Ridley has to take in account for Coatesville’s bread and butter and that’s utilizing their X-factor in Harrison Susi.  Susi is known to run the ball in between the tackles, outside, and even make you miss in space.  The Green Raiders all can’t fall asleep on the pass game either. Susi and Tommy Ortega have been connecting all season long at the right time. Ortega notched two touchdowns and one going for 30 yards up the seem. Coatesville’s way to win is stick to their game plan and keep running through Ridley’s defensive line. 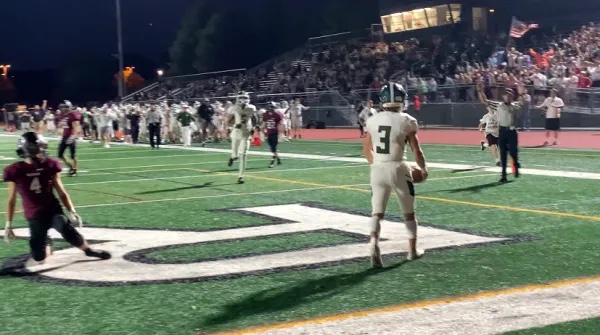 Ridley is coming off of one of the most nail-biting performances in the District 1 playoffs this year. They notched an overtime victory over a superb North Penn team. The final score was 56-55 and the game was sealed with a blocked extra point, followed by the 9-yard go – ahead Td catch from Tahir ‘Tubby’ Mills. Mills is the current two time PA Player of the week and earned that with the performances he’s had in back to back weeks. He broke the Ridley single-season rushing record against Conestoga with 357 yards and then casually broke the following week against North Penn with 369 yards. Ridley’s John Heller can get the ball down field when need be and to his weapons Nahaj Saleem and Paul Jackson. Ridley has to contain Coatesville run game and also prevent speedster Lebron Bessick from beating them down field. This game will be a shootout and go to the wire and won’t be an easy win for both teams.