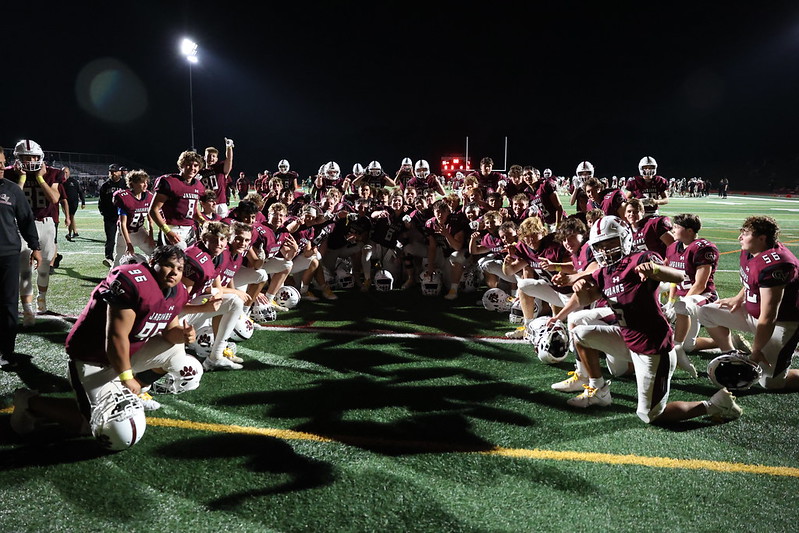 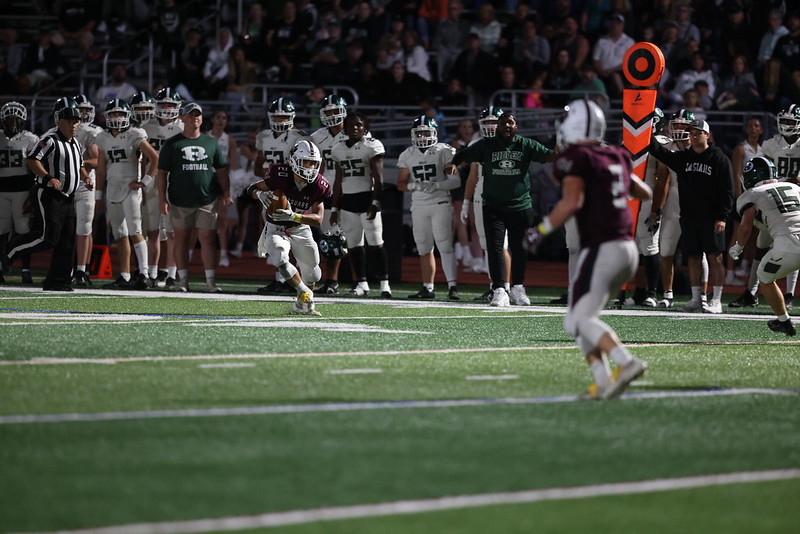 Concord, PA: Tomorrow night starts a new season for the Garnet Valley Jaguars. The 2022 District 1 Playoffs. With Garnet Valley finishing the season undefeated and Co-Champions of the Central League with Strath Haven, they will maintain home-field advantage throughout the playoffs. The Jags will take on the 16-seeded Quakertown Panthers in the first game of their playoff run at “The Moe.”

Garnet Valley comes into the playoffs as the number one seed in the 6A bracket. Garnet Valley has been able to get wins in many different ways this season. Whether it’s behind the arm of senior quarterback Matt Mesaros, the powerful run game featuring tailback Jason “The Bus” Bernard, or behind the stingy and consistent Jaguar defense. Mesaros has been able to do damage both on the ground and through the air this season. The quarterback has rushed for 372 yards and passed for 930 yards and 14 touchdowns. The senior quarterback has not thrown an interception all season. While Garnet Valley has multiple featured backs, “The Bus” has been the workhorse for the Jags. Bernard has rushed for 518 yards this season and nine touchdowns. On the receiving side of the ball, seniors Drew Van Horn and Jack Westburg have been dominant. Van Horn has amassed 378 receiving yards and seven touchdowns. Westburg has 284 rushing yards and 184 receiving, with eight total touchdowns on the year. While the offense has been dominant, averaging 37 points per game, the Jaguar defense has come up huge making big stops in crucial situations. For instance, when junior linebacker Ronnie Leraris broke up a pivotal touchdown pass when the Jaguars played Ridley. Or on the ensuing play when senior Joseph Checchio quickly got to the Ridley quarterback for a sack and turnover, halting Ridley in the Jaguar RedZone. Throughout the season, the Jaguar defense has only allowed 65 points. 65 points in nine games.

However, the Jaguars must turn the page on the regular season and focus on the playoffs. Quakertown comes into Garnet Valley with a record of 5 and 5. The Jags and Quakertown shared a common opponent this season, both teams faced eleventh-seeded CB West. Garnet Valley came out victorious with a win of 14-7 in their first game of the season, whereas Quakertown lost to CB West 14 to 56. Anything can happen in the playoffs, but Garnet Valley looks to make another deep playoff run this year, and it begins with Quakertown. The game will be at 7 o’clock at “The Moe,” or you can watch it online on the Garnet Valley Athletics YouTube channel, https://www.youtube.com/watch?v=8k_P8aZU4Dc.