The two smallest football-playing schools in the city finally got to face an opponent their own size with each looking for their first win of the spring season. When all was said and done Belmont looked at times like a fine-toned offensive machine with enough defense to allow any doubt about who was the better team on this night.

Vaux would find their offensive rhythm to finally get on the scoreboard on a fine run from Abdul Aziz to make this a 16-6 game.

The game would become a defensive battle as neither team seemed to be able to do much until the final frame when Belmont got a two-yard run from #7, who also converted the two-point conversion to give us the final score of 24-6. 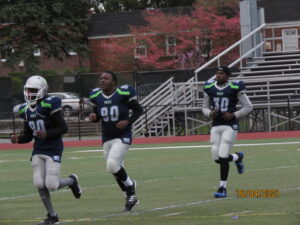 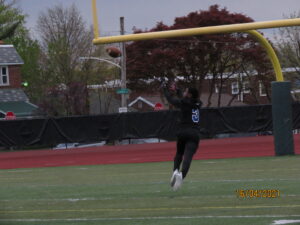 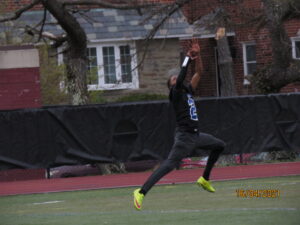 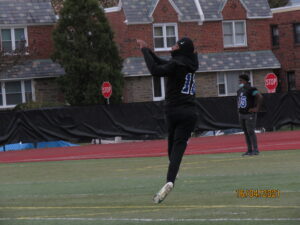 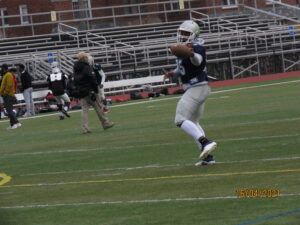 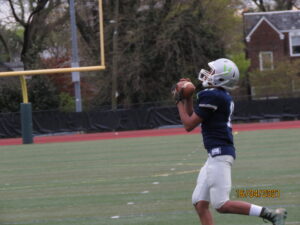 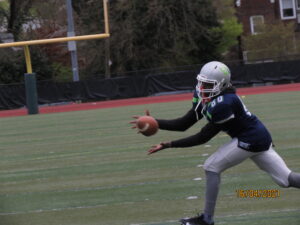 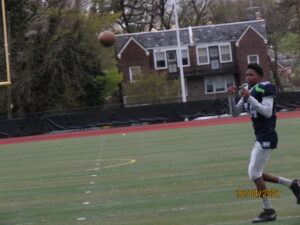 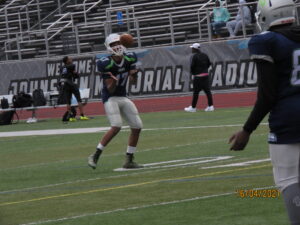 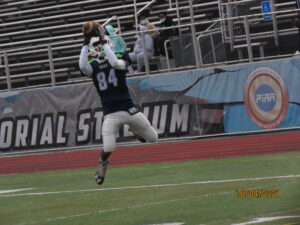 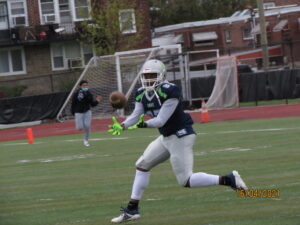 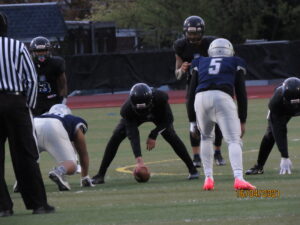 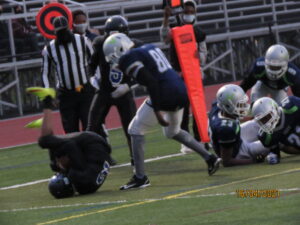 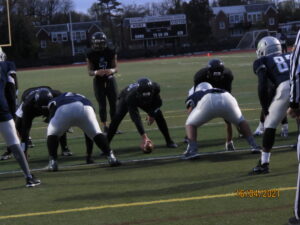 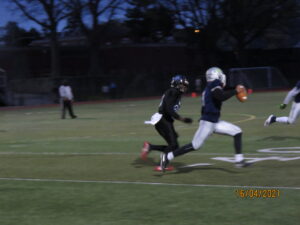 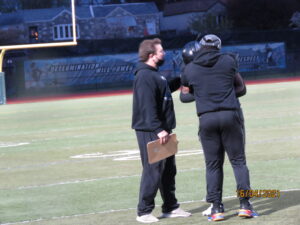 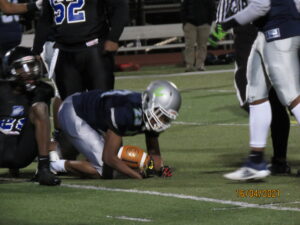 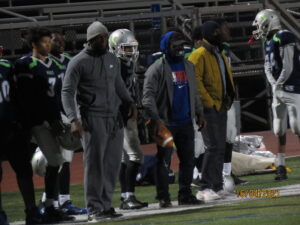 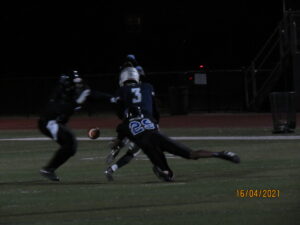 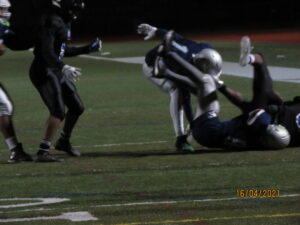