and my first for seeing Central play and let me say first off that this was definitely a game of two completely different halves. In the first half unofficially Central had tallied just one yard off offense compared to 153 for Frankford. In the final half Central amassed 110 yards compared to just 29 for Frankford.

Just nineteen seconds into this one Jayhad Morse pulled in a thirty-yard pass from Anthony Torres Jr. Then a little over one minute later Torres would use his feet to pick up sixteen-yards. The rest of the first quarter went by very quickly with the defenses dominating the action.

Frankford would elect to go for it when they faced a fourth and one from the one, the Central defensive line was up to the task as they pounced on #9 (NOT ON THE ROSTER) holding him well short of the goal line keeping this a scoreless game. The 2nd quarter would tick by minute by minute with the two defense controlling the game until Torres would scramble around doing a great Kenny (The Snake) Stabler impression as he continued to look for anyone to get opened, he somehow threw a strike to Jayhad Morse for a twenty-five-yard score, then Torres eased in for the two-point conversion to make this an 8-0 game, with 2:43 left in the half.

Frederick Fulmore ii for a three-yard-loss. On the Pioneers following possession Torres would use his feet once again picking up twenty-seven-yards setting up a field goal by Abdullah Kamagate from twenty-yards making this an 11-0 game at the half.

With 9:42 left in the third quarter, Vance Johnson made a nice catch that ended up going for a forty-eight-yard touchdown, the point after kick from Richard Beggy would make th2 score 11-7. After the Lancers defense had gotten the ball back to their offense Fulmore would go sixteen-yards for another Lancers score Beggy again hit the P.A.T. making this a 14-11 game with 9:21 left in the third.

The Lancers defense would again come up big when Alban Bardini and Balansama Kamara teamed up to stop Cristino Rivera for a short after he made a catch on a screen pass. A bad snap caused Jayhad Morris to be tackled for a loss all the way back to his own six-yard line and to add insult to injury this also forced a turnover on downs. Eight seconds later Fulmore would ease in for the six-yard score followed by another successful P.A.T. making this a 21-11 game with 4:32 left in the third.

In the fourth quarter, the Lancers defense would completely shut the Pioneers offense down and in the process, the game became more than a little chippy. With 9:21 left Stephen Piner would get to #1 (NOT ON THE ROSTER) for a loss of six. At the 7:47 mark, the Lancers #52(Not on the roster) would sack (#17 NOT ON THE ROSTER) for another six-yard loss. With 5:58 left in this one Sunny Liu and Reginald Holiday got to the Pioneers Rivera for a loss of four. A bad snap led to Piner getting a sack totaling ten-yards leaving just 1:22 left in the game. The clock continued to run as a big fight broke out between several players. After the coaches and the refs got everything settled or looked to have things settled another big fight broke out. After getting things calmed down before a third fight broke out the smart Central staff hurried their players off of the field.

I used the Frankford roster off of the one they sent to us at PAFOOTBALLNEWS. The Central office came from the one on MaxPreps. 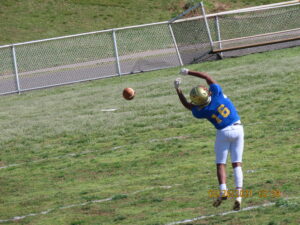 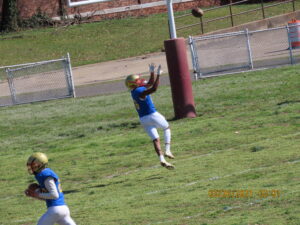 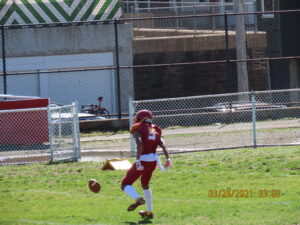 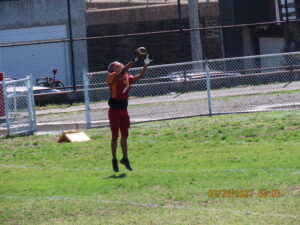 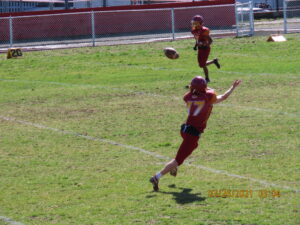 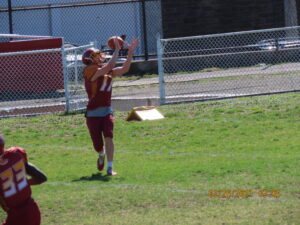 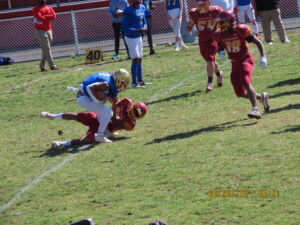 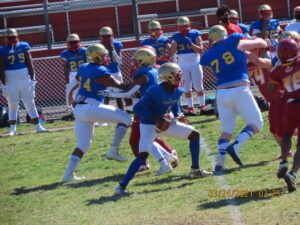 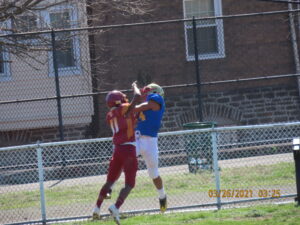 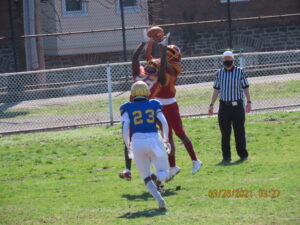 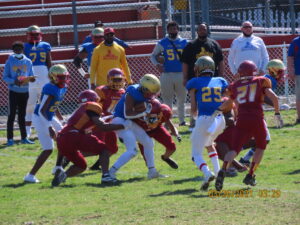 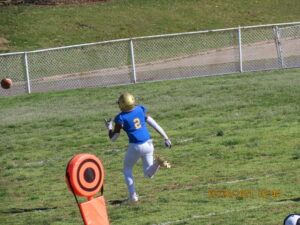 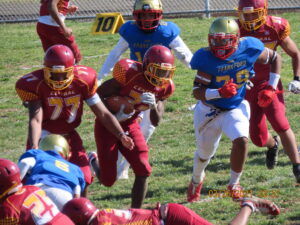 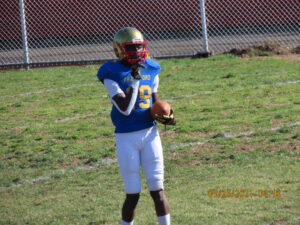 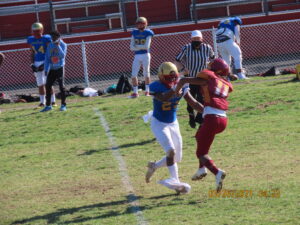 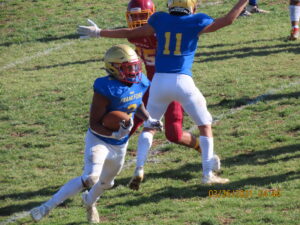 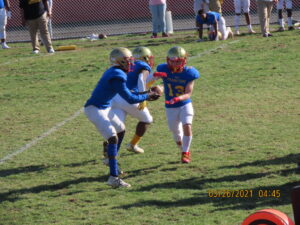 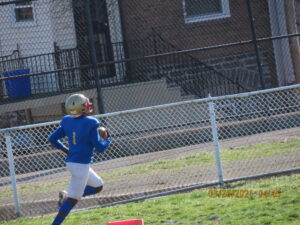 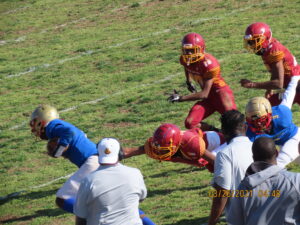 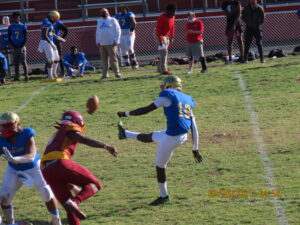 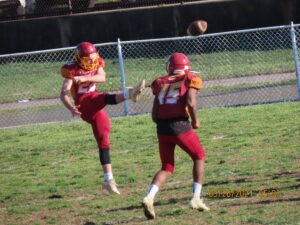 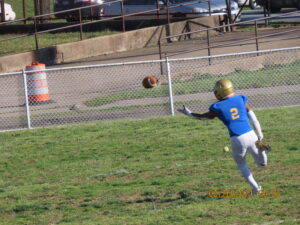