Early into this contest #22 for Gratz would plant Hassane Kone into the ground for a nine-yard loss and from there those in at this contest would see a lot of nice defensive plays, with a splash of offense to keep this a very interesting game until things were settled. Bartram would face a fourth and three a short time later and Kevin Brookins pick up the first down with the help of the right side of his offensive line. The rest of the quarter would go on with each squad taking their turn stuffing the other, then with a little under two minutes showing on the clock, and Gratz driving #5 was able to recoup after bobbling the ball to score on a pretty five-yard run. #4 converted a two-point run to give us the 8-0 score, after the opening quarter.

Early in the 2nd quarter, Jaquan Givens picked up twenty-one yards on a nice run to get Bartram a much-needed first down. Givens would drop back to pass at the 6:58 mark and find Darren Sanders for the eight-yard touchdown a two-point conversion try failed leaving this an 8-6 game. Gratz would see the good and the bad on its next drive. The good was a 46-yard screen pass to #4 and the bad was after #7 made a nice catch he was stripped by Kevin Brookins, who pounce on the ball on his own forty-seven. The half came to a close with #7 of Gratz making a 37-yard reception in tight coverage.

In the 2nd quarter, Bartram was in control much of the time. A catch by Darren Sanders for twenty-nine yards, Givens would pick up twenty-seven and sixteen yards on two fine-looking runs. Brookins capped things off with an eight-yard touchdown run and then a two-point conversion run to give us the 14-8 score. Gratz would have the last big play of the half on a 32-yard gain from #32.

The 2nd half was more defense but in between, there was a little offense. Givens hit Titus David for thirty-six- yards. David was as wide opened as any player was during this game. #18 for Gratz would pick up twenty-nine yards. Brookins and Givins teamed up to blast #1 of Gratz for a four-yard loss. Nassir Bolden was able to get a pick for Bartram and take it to the house from about eighty yards out. Gratz had put together a nice drive up to that point. The last big play of the contest as it should have been, with the way this game had gone was a defensive play. Brookins secured the Bartram game with a pick. 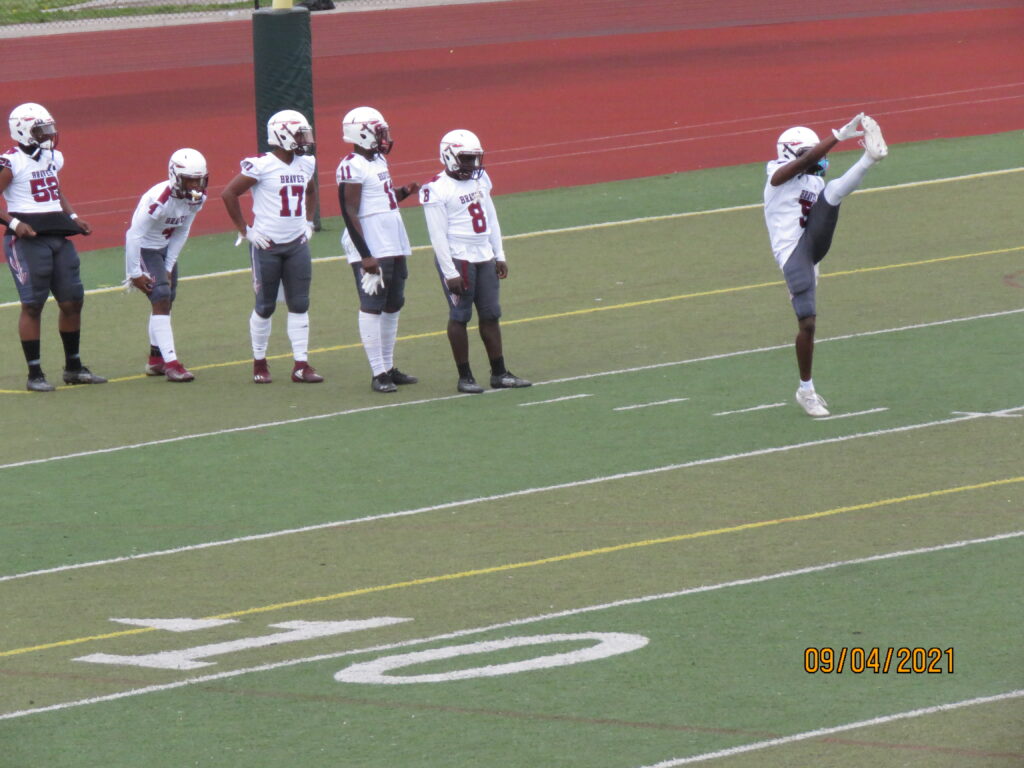 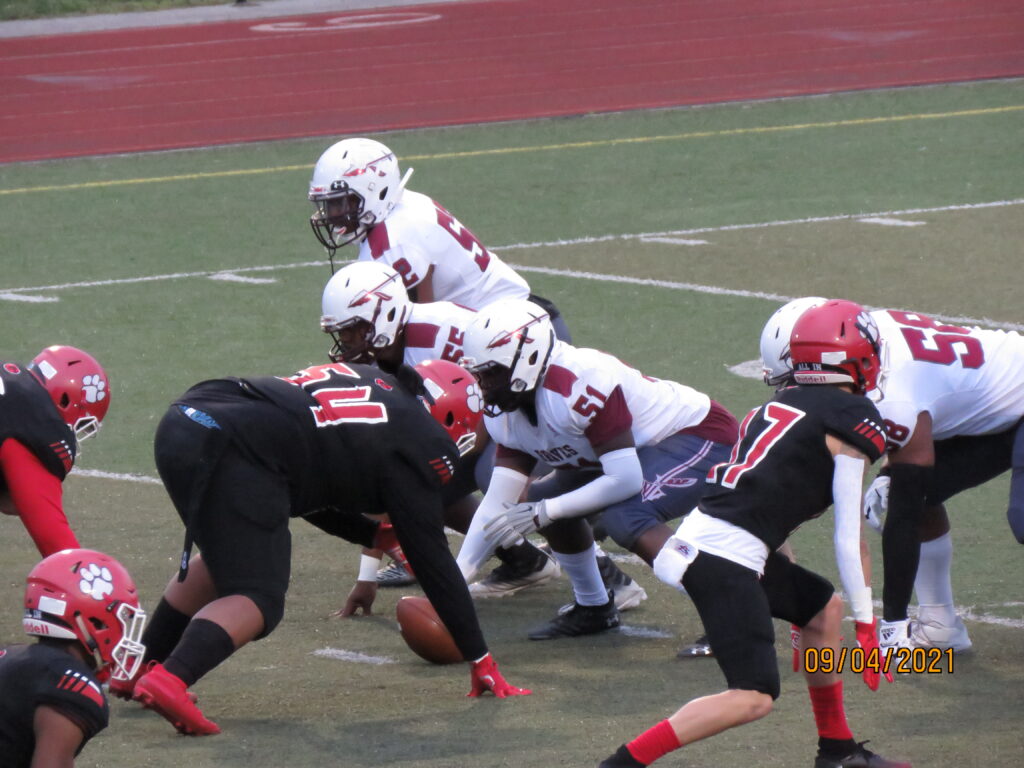 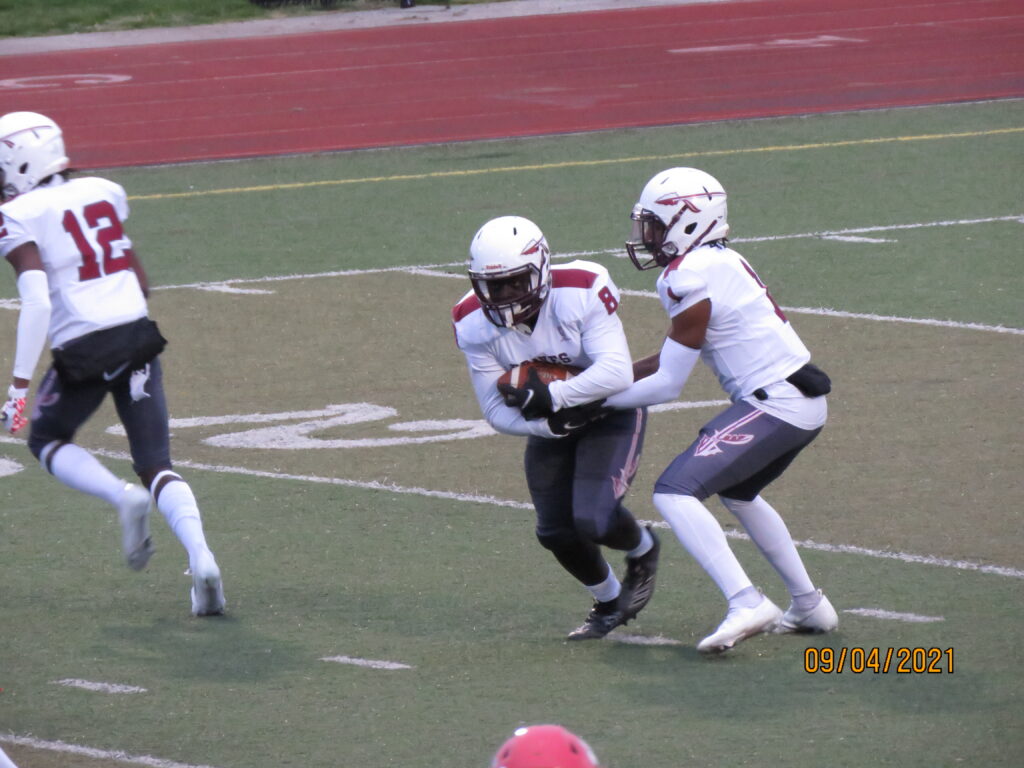 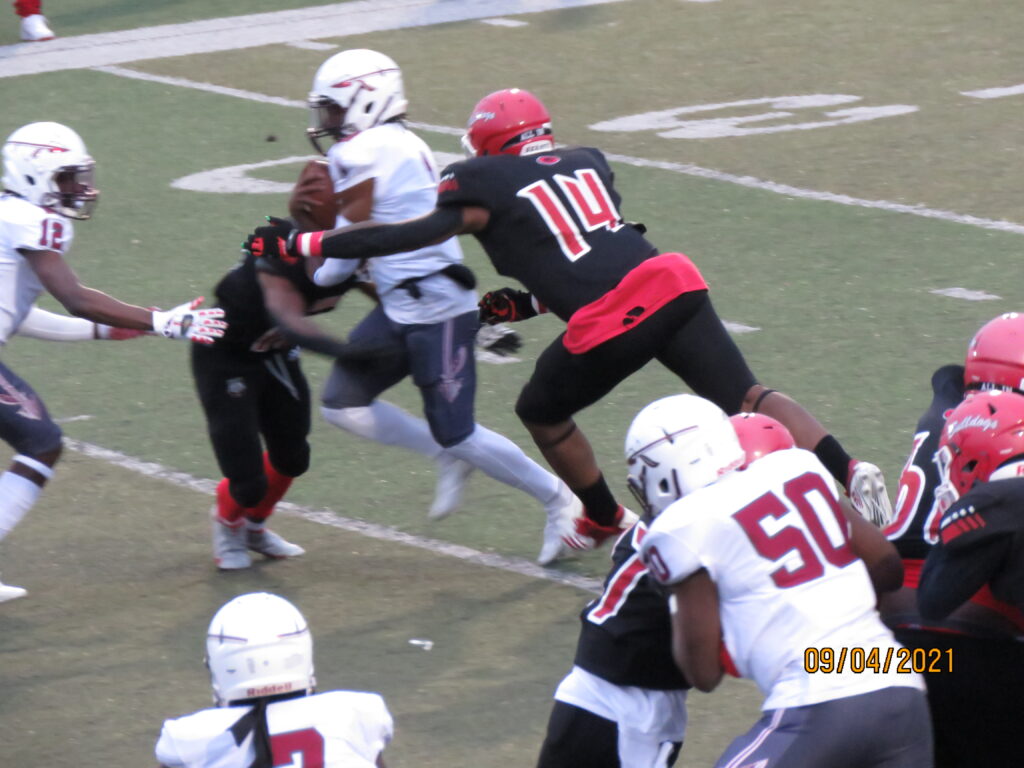 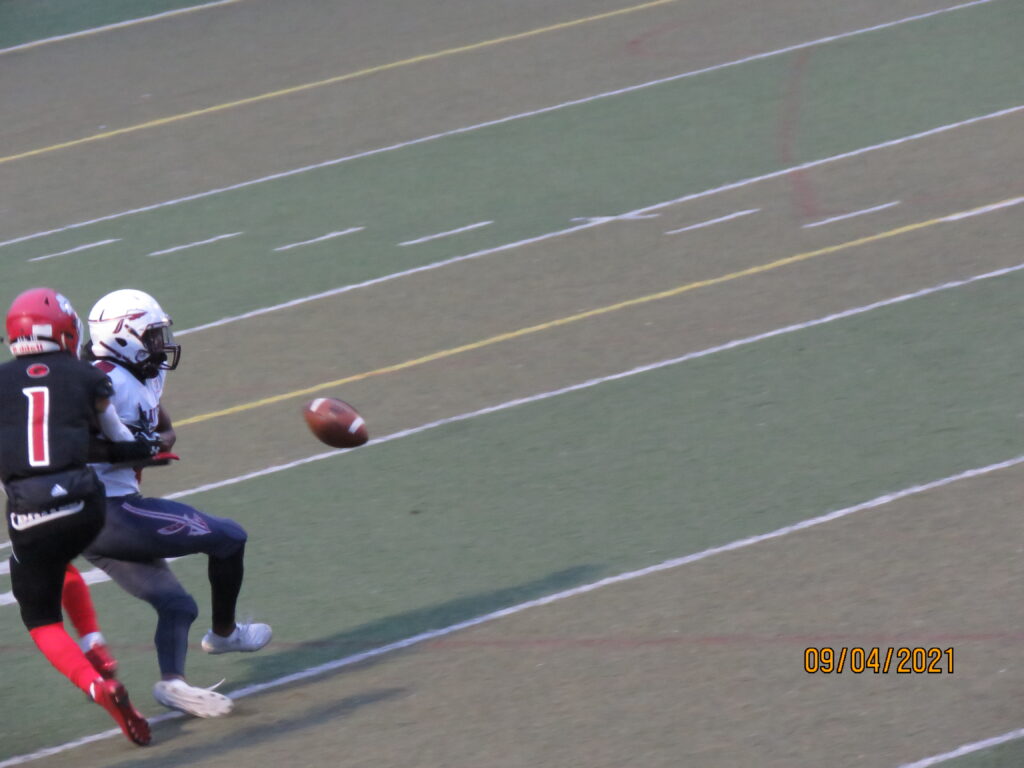 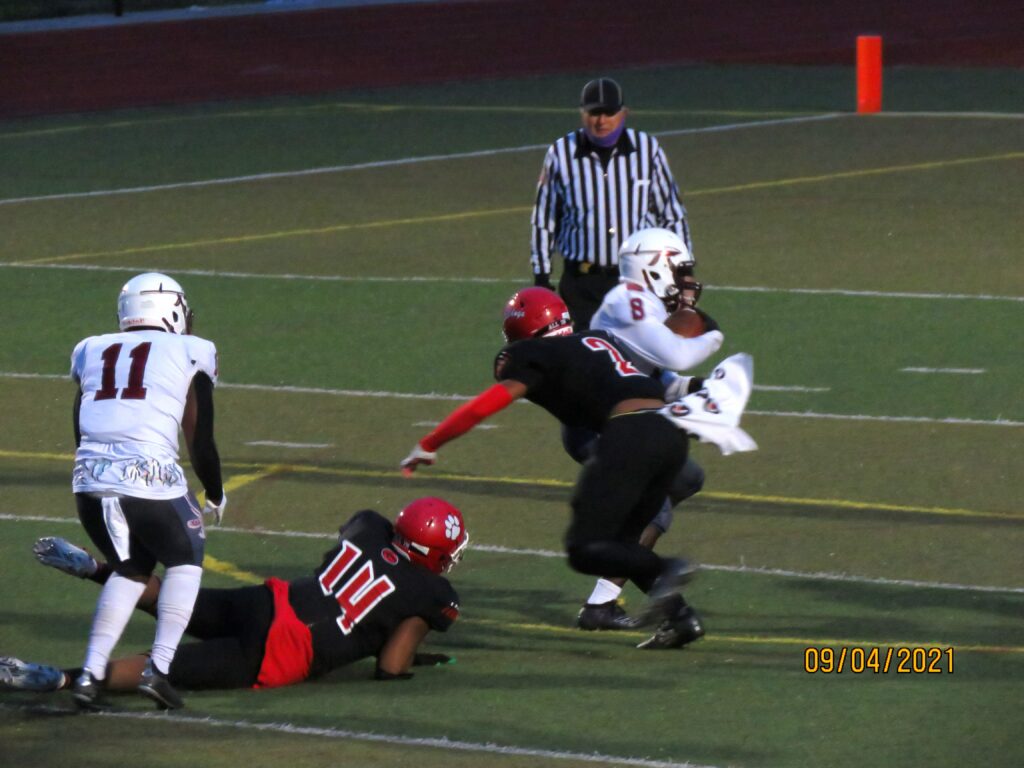 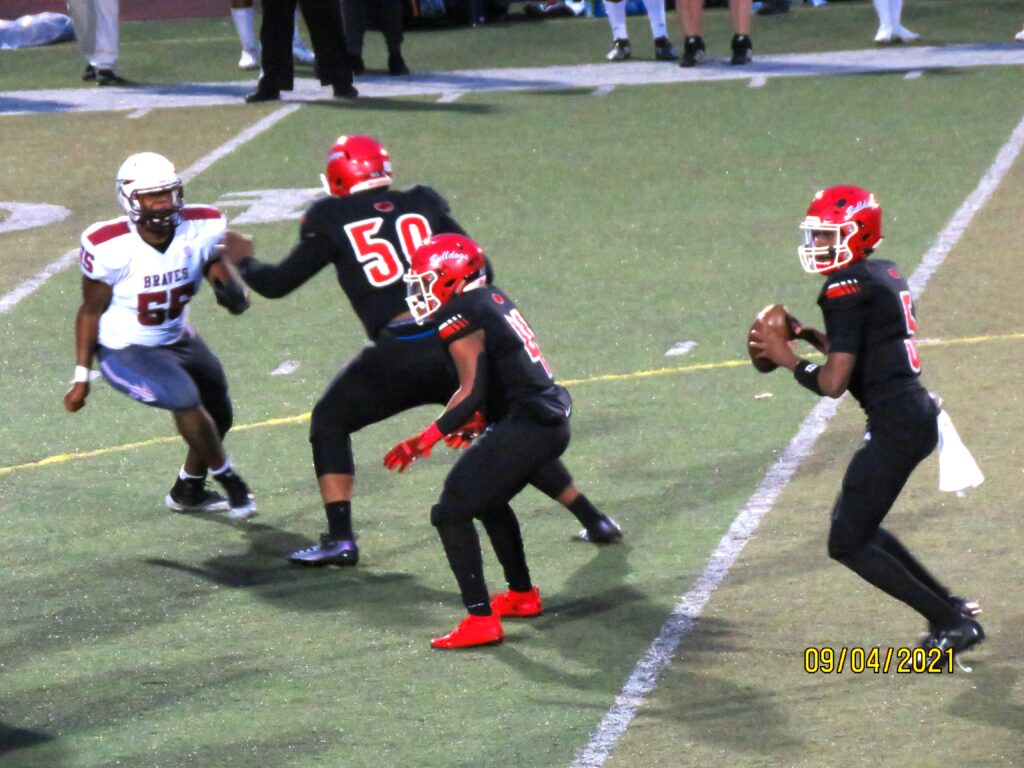 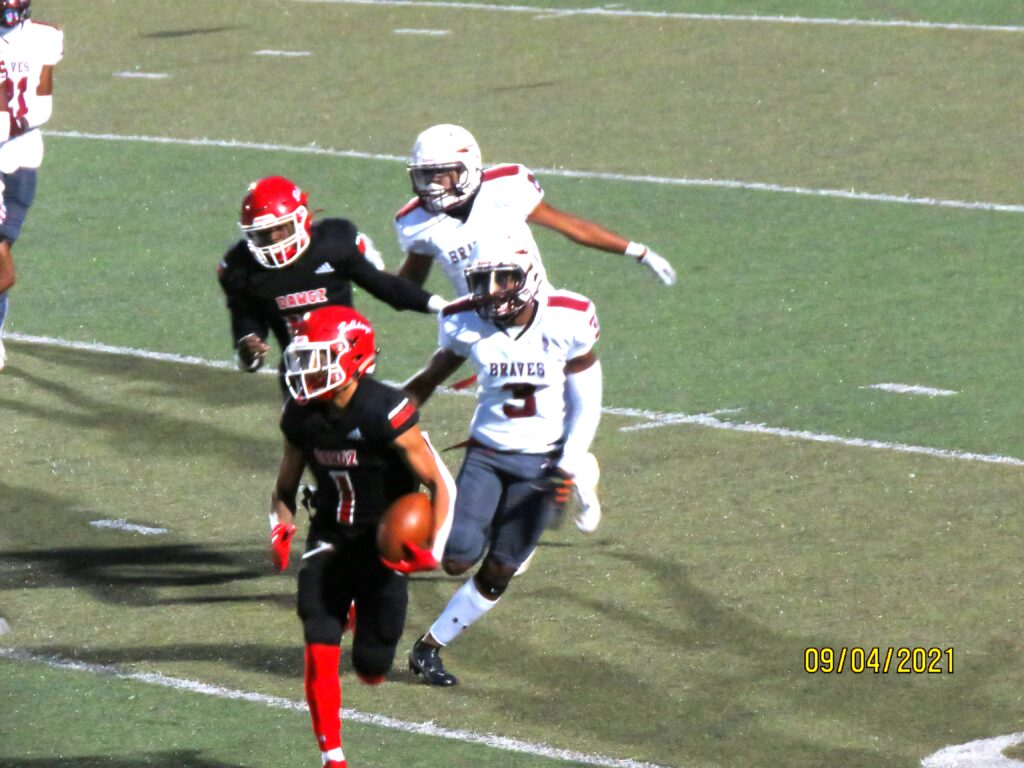 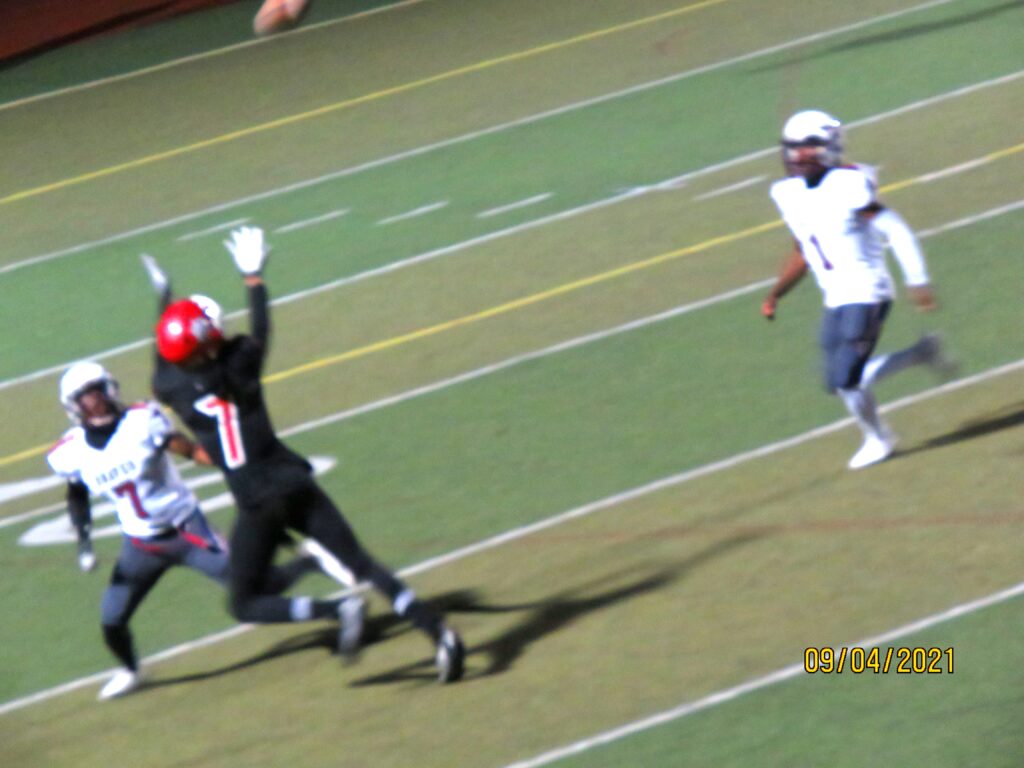 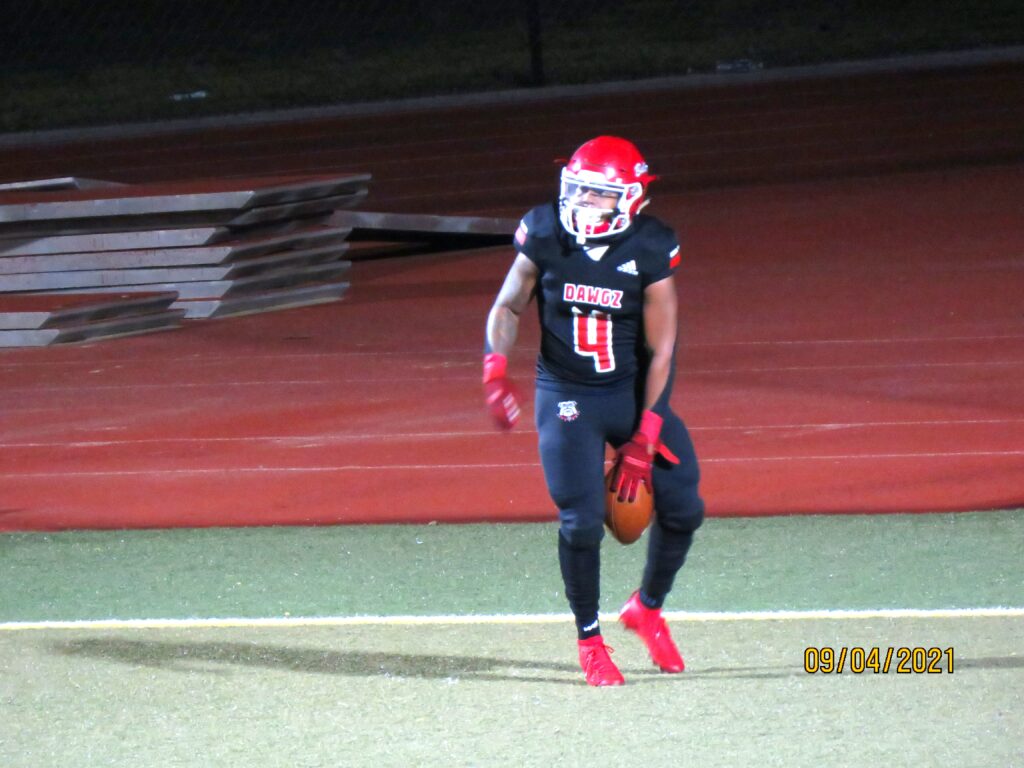 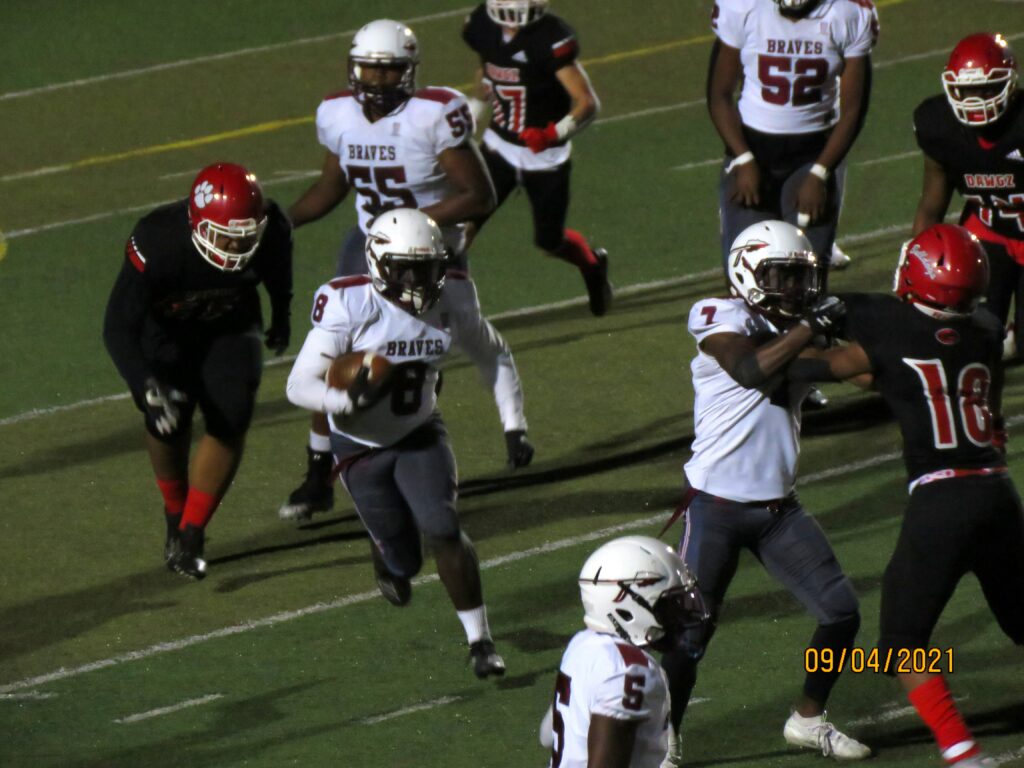 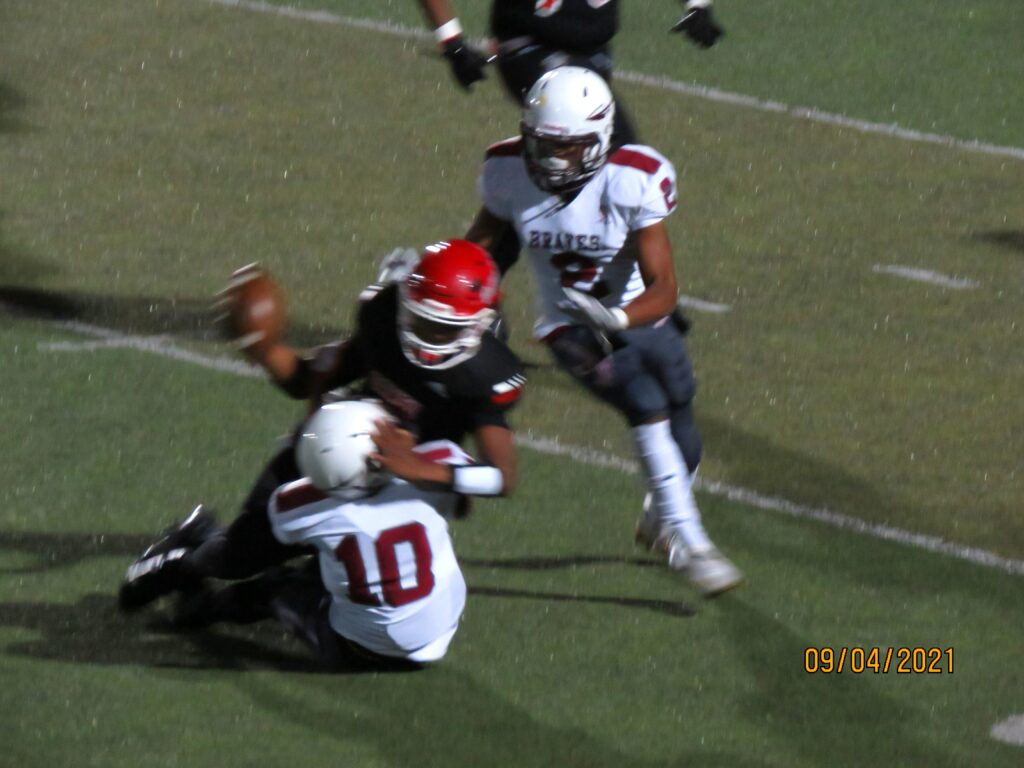