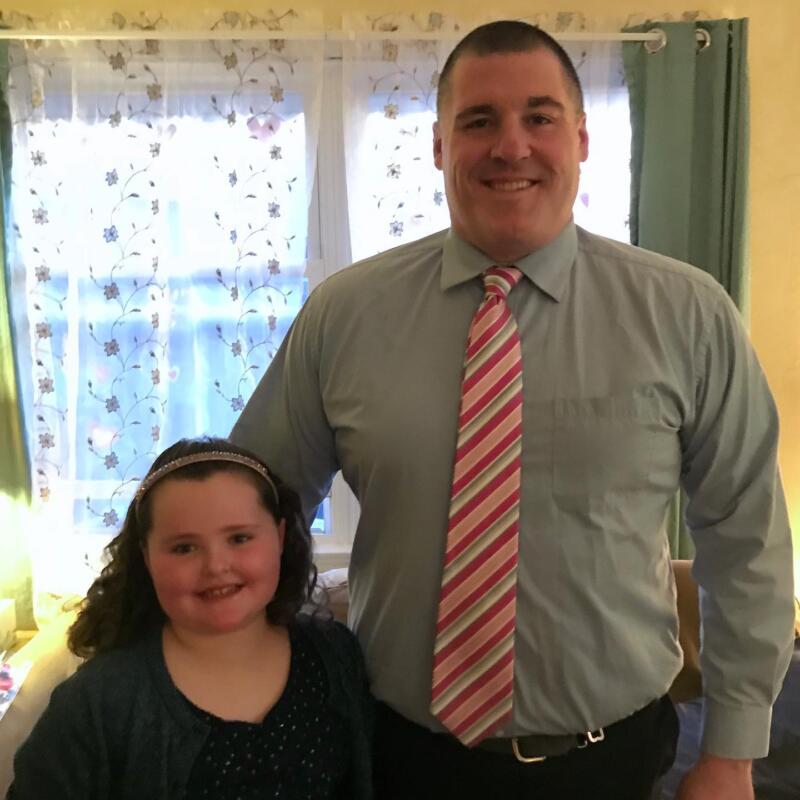 It’s been too long, but the good thing is good things come to those who wait. “I grew up across the street from Northeast high school on Faunce and Somerdale which is the first block behind the visitors bleachers. Before they grew the trees I used to be able to watch the games from my bedroom window as a kid so I’m pretty tied in and I saw that Coach Clark resigned at the end of last season so I just explored, you know, the opportunity and applied through the school district and you know it’s kind of a long and lengthy process but everything wrapped up this week and I got to meet with the team for the first time this afternoon,” said Nase of how the opportunity to coach at a school he literally grew up across the street from. “There’s a really good mix of young kids and a nice mix of older kids.”

Nase graduated from Father Judge, just blocks away from Northeast. Then he went on to play for Lafayette before getting into the coaching ranks. After Lafayette he coached at Judge and Penn Charter before taking the head coaching job at Cheltenham. There he built a program that eventually made it the the State Championship game, losing a heartbreaker to Archbishop Wood.

“It wasn’t too bad Monday through Thursday but I was spending a little too much time on Fridays and Saturdays following along with the other teams. To be back in the coaching game is a great feeling, but to come back in with a program like Northeast who’s had a lot of nice success recently that’s just really amazing.”

For Ryans family, he thinks it might be a mixed bag of feelings depending on the day. “Some days my wife (Katie) will be glad I’m out and sometimes she might wish that I was still home carting the kids around to practices and dance and play. My son Cadence is super pumped to get back to some games on Friday nights. His twin sister, Kalynn, isn’t so much,” Nase quipped.

“To be honest, it wasn’t just missing being on the field,” said Nase about what he missed about being a coach. “The relationships that you build while you’re teach are just much deeper, I think that’s what I missed the most. Being able to be a mentor.”