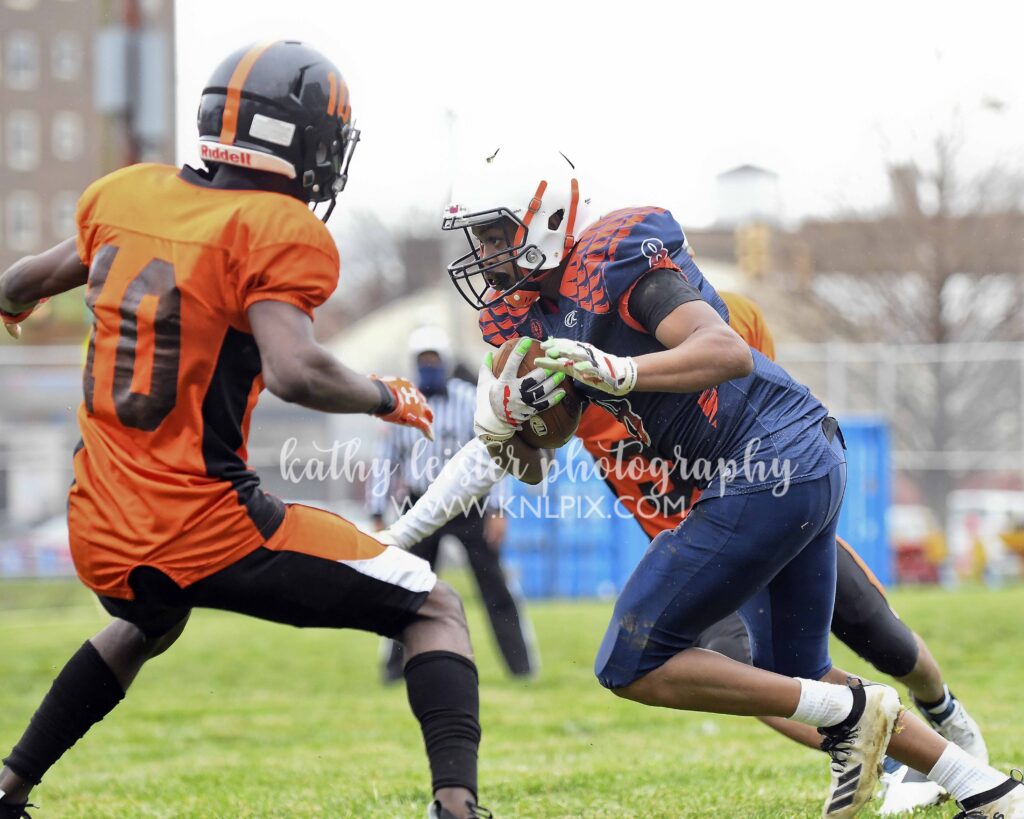 Carlos Rivera scored the winning touchdown from 2 yards out, but it was an interception by Zaire Brown that secured the win for West Philadelphia on a rare Wednesday afternoon game.

“I played my role and helped my teammates today; I did what my teammates told me to do” said Brown of his game. ” On the game winning interception he said ” I read the play, saw the receiver run his route, I jumped the route and took the ball. I’m just putting my heart out on the field. Doin what I need to do to be a team player.”

Overbrook got the scoring rolling in the first quarter with a 40 yard interception return by Rasool Dover to put the Panthers up 6-0 with 5:44 left in the first quarter. Then a few minutes later Rivera tied the game at 6 on a 5 yard run. Much as has been the case all spring, the two point play failed leaving the score tied at 6 at the end of the first quarter.

Then with 4:29 left in the half, the Speedboys took the lead when Mujaheed Muhammad  scored from a couple yards out. The half ended with West leading 12-6.

Neither team was able to reach the endzone until, with 5:24 to play, Jarren Alexander tied the game at 12 with this 2 yard run:

Jarren Alexander in for the score for @Overbrook_FB ! Pat failed. Tied at 12 with just 5:24 left to play pic.twitter.com/ff99oUzSfG

West got the ball to start the OT and scored on the Rivera run, but it was Brown that saved the day for the Speedboys. 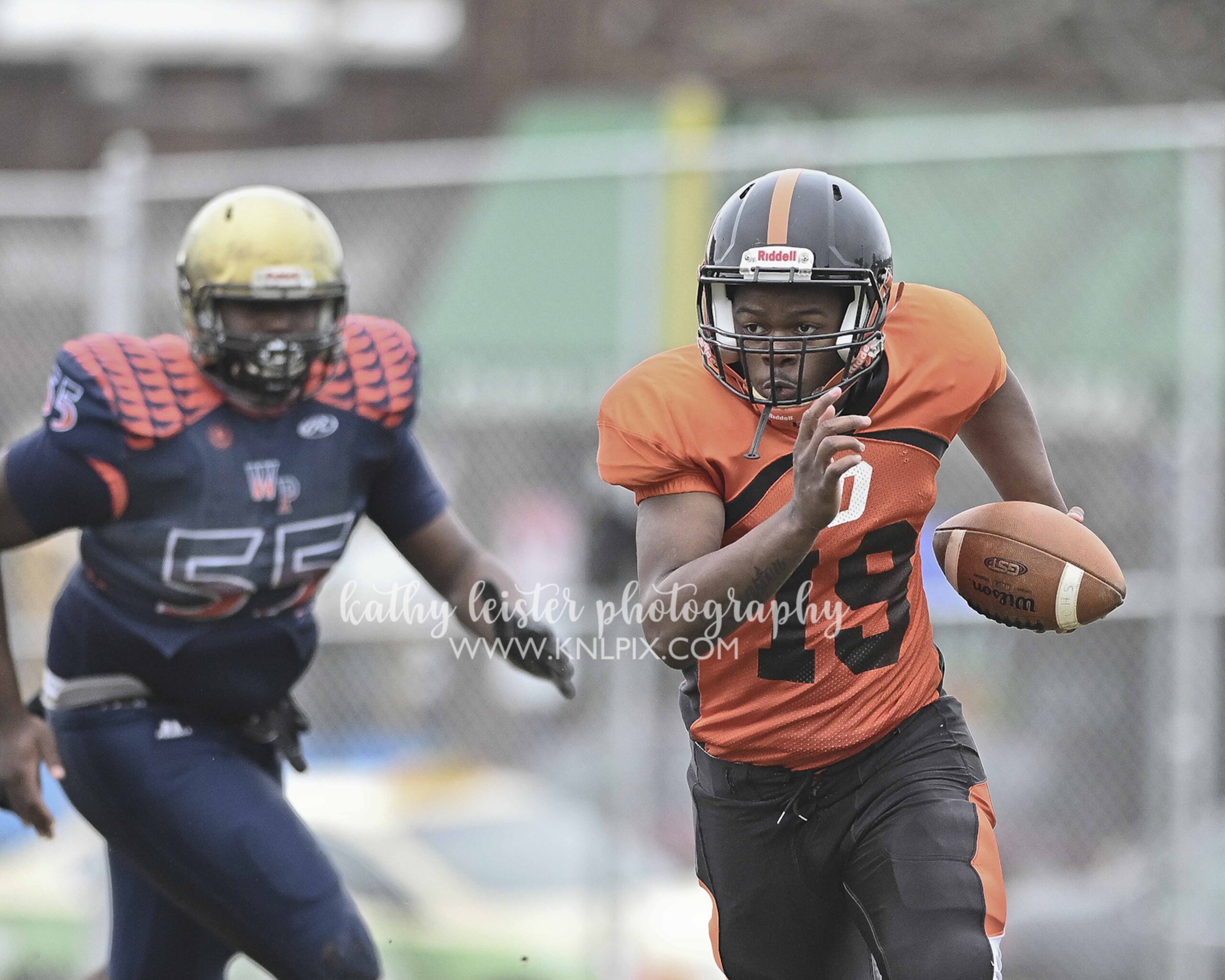 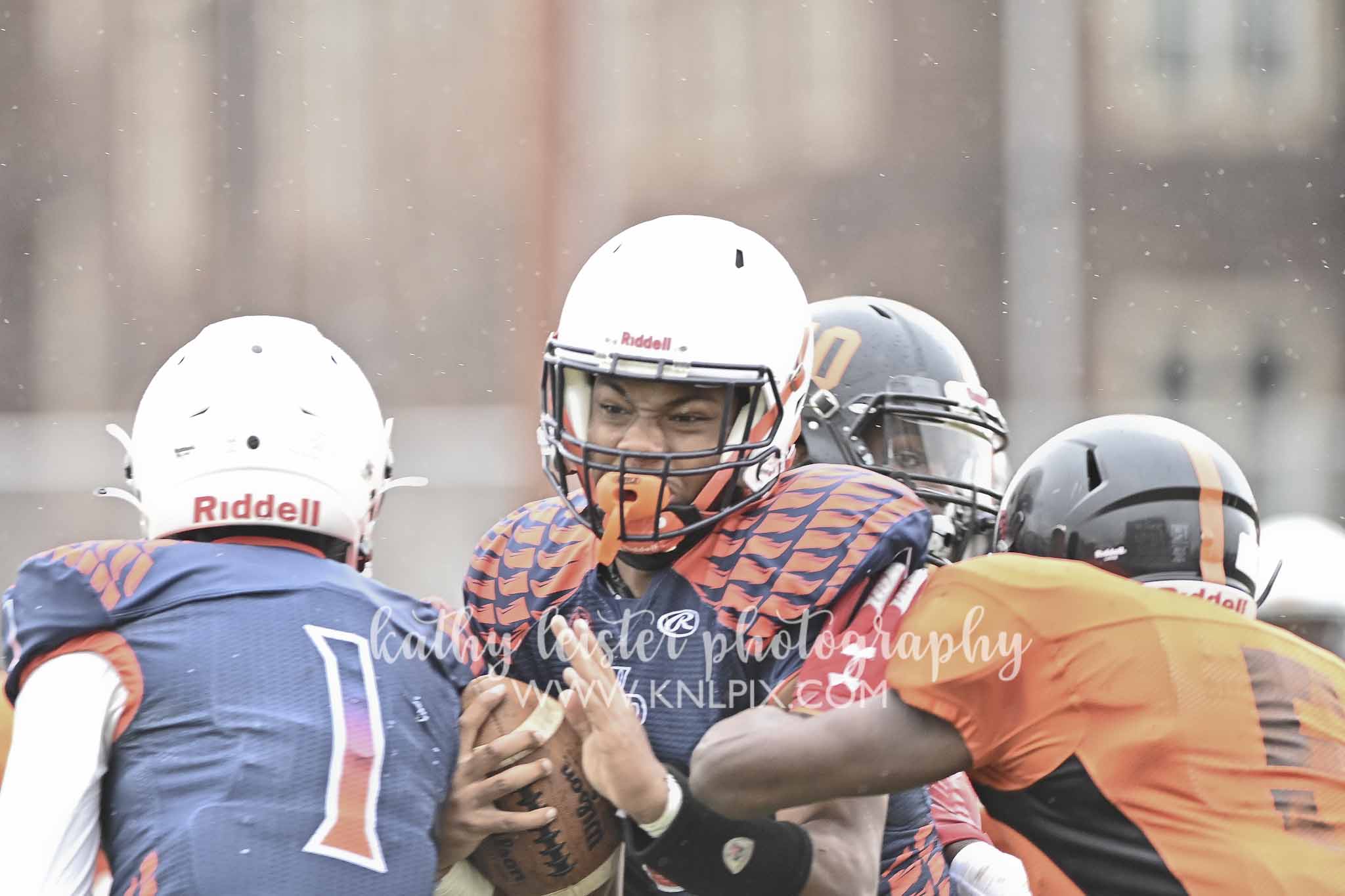 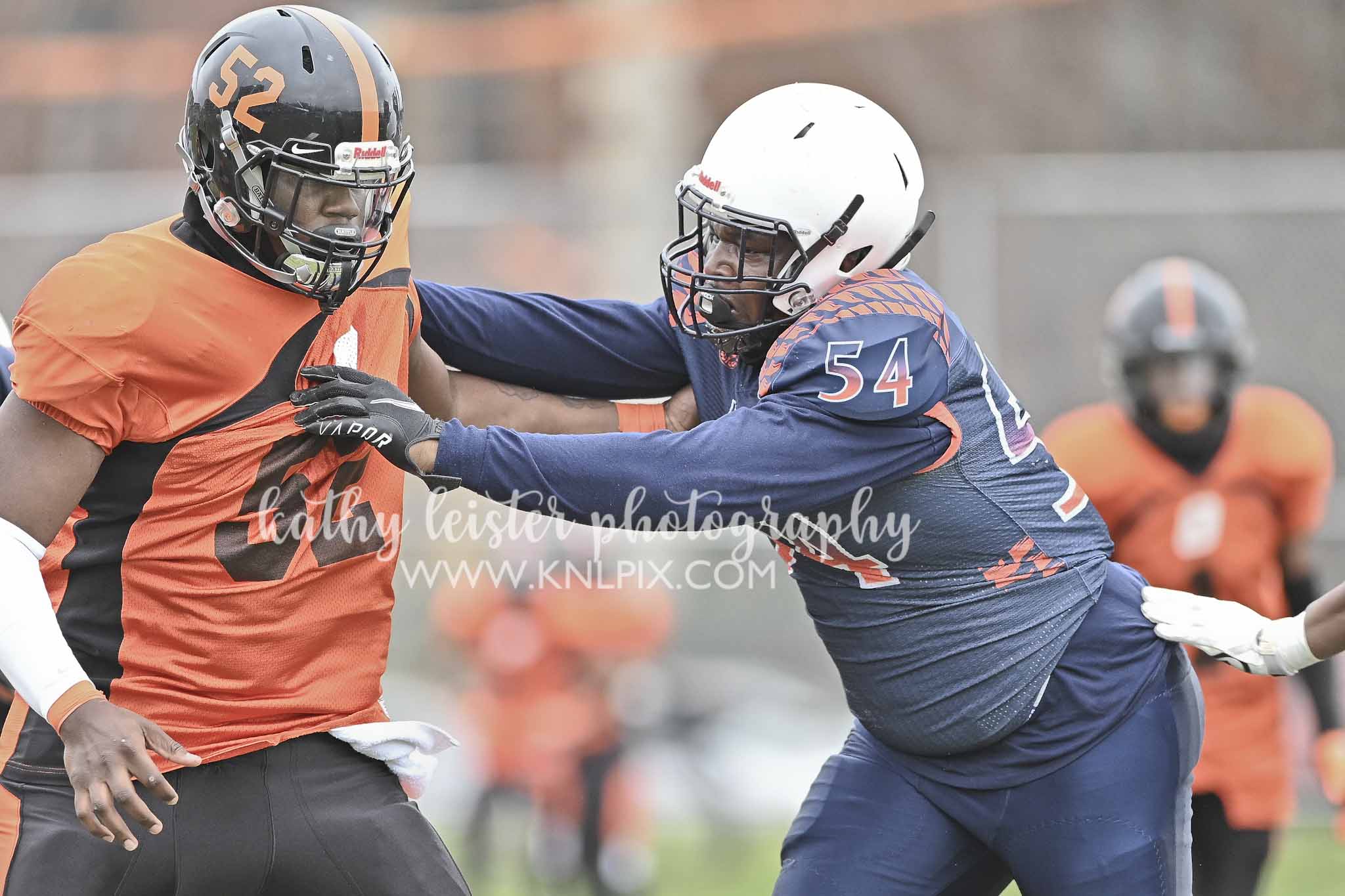 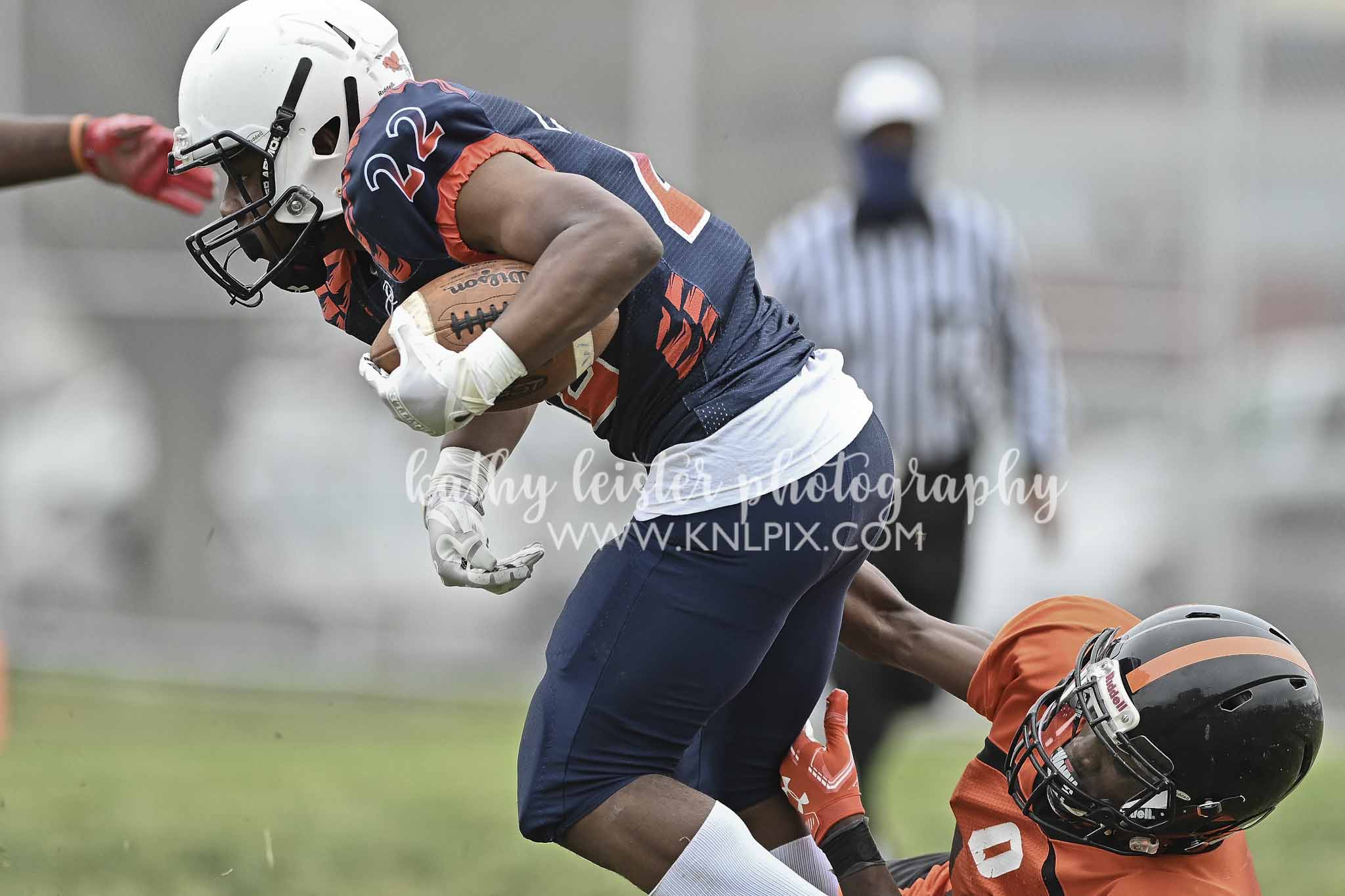 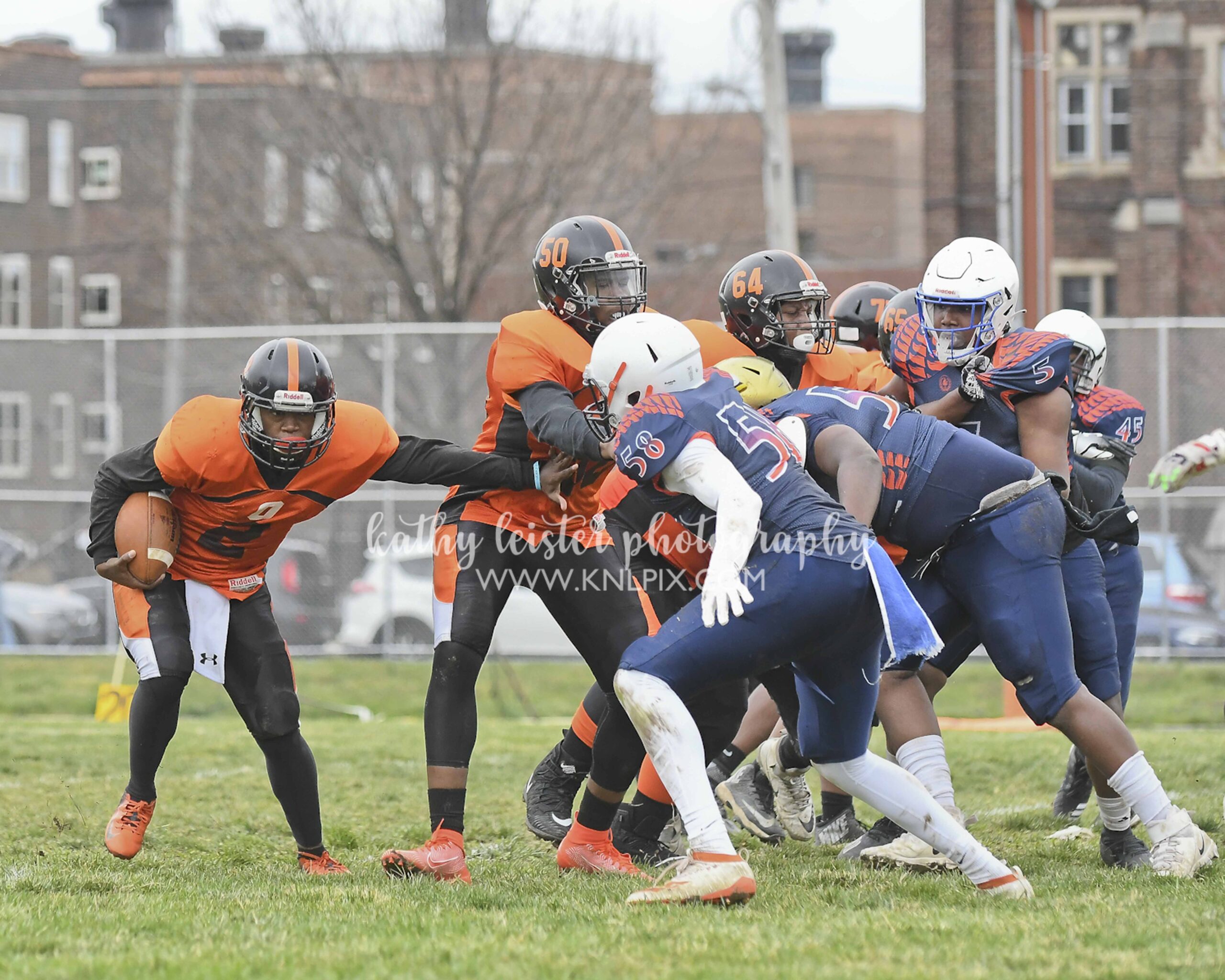 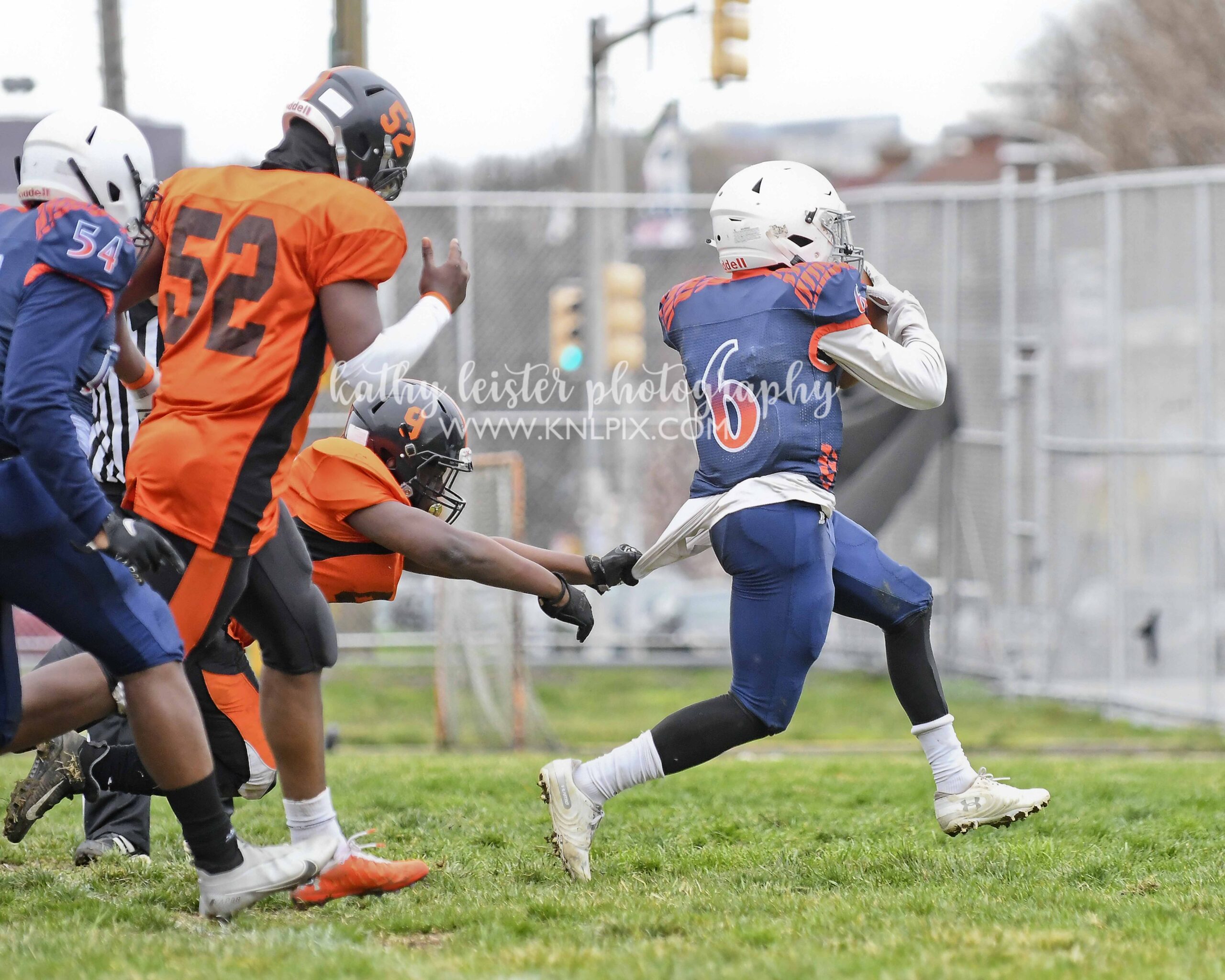 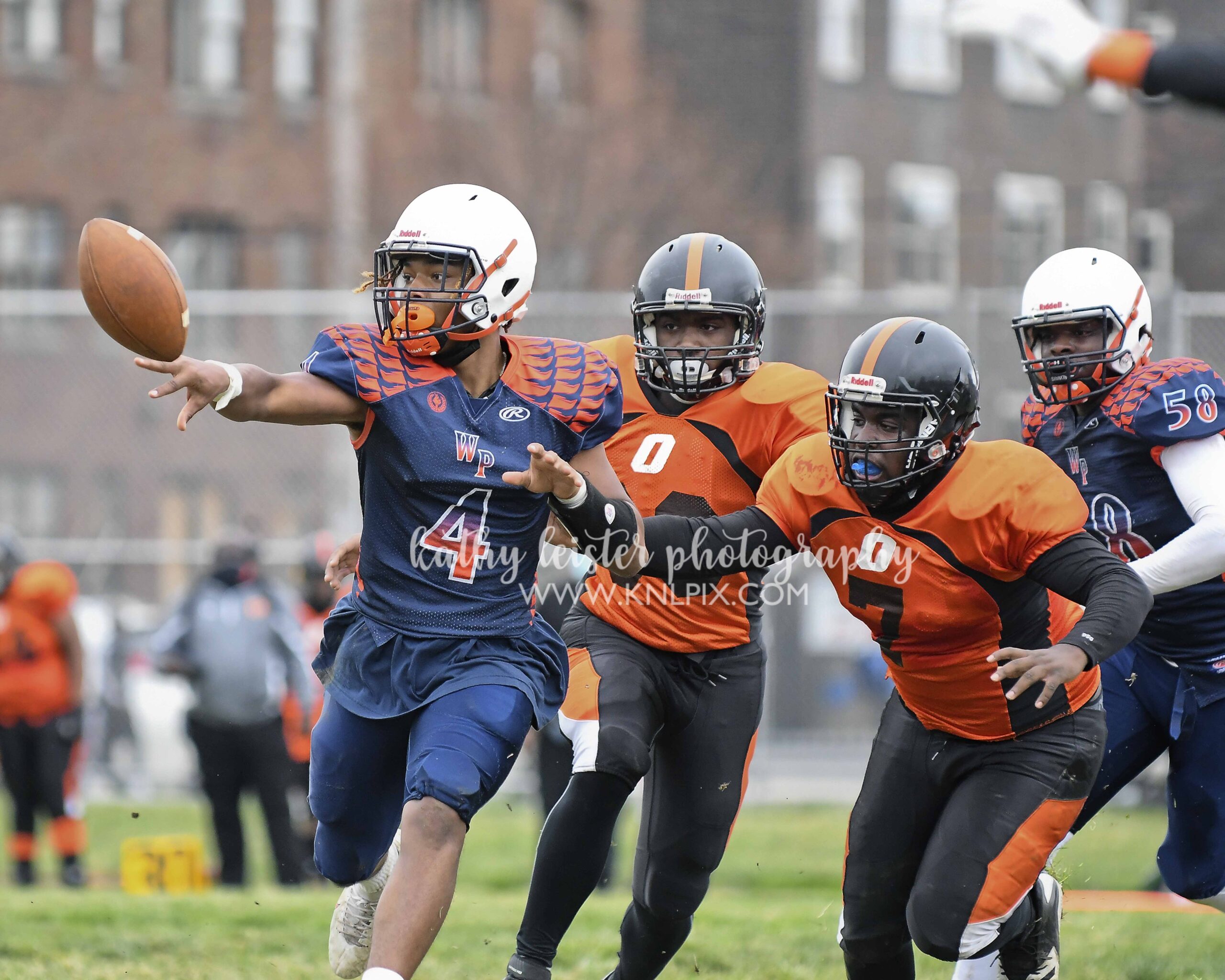 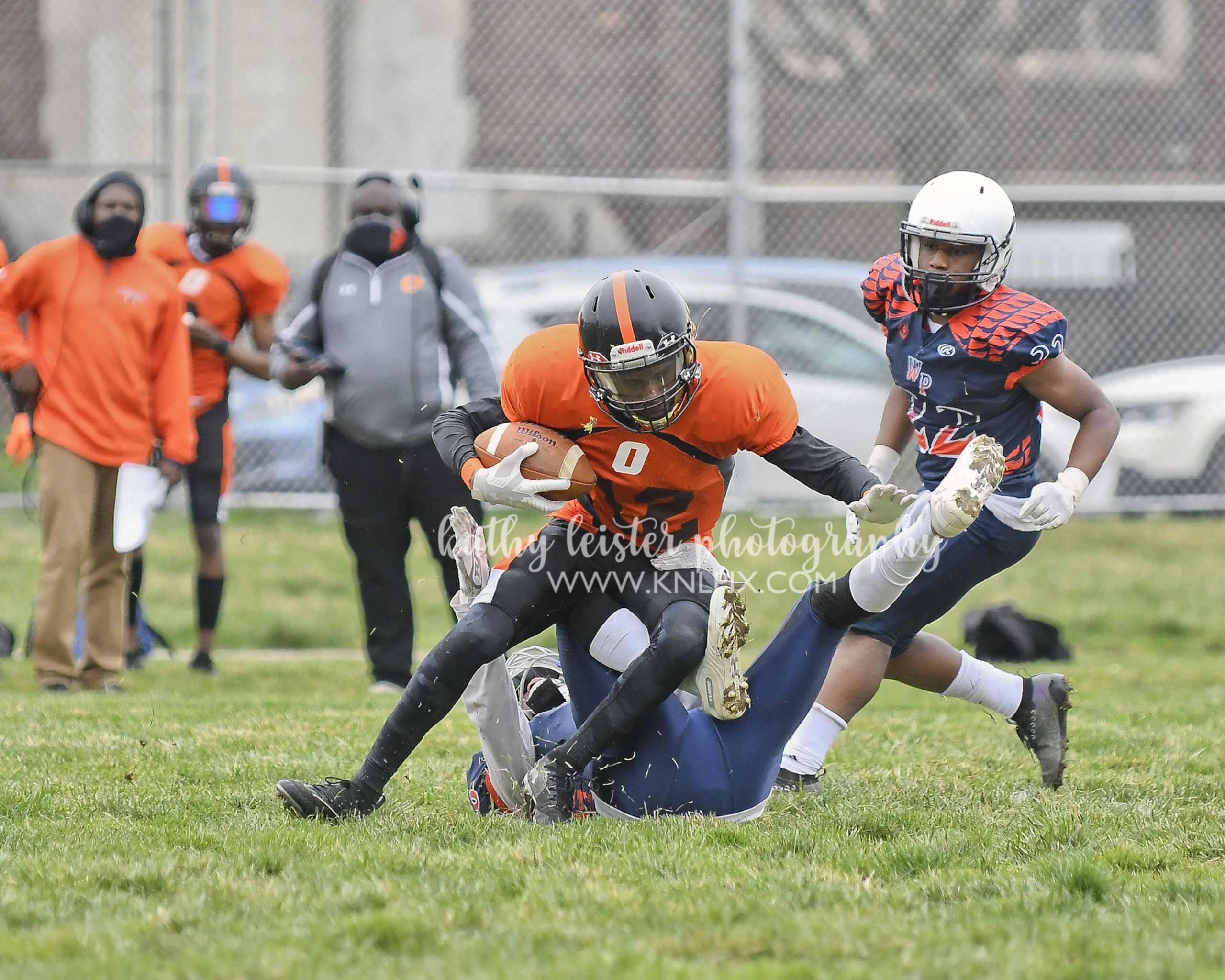 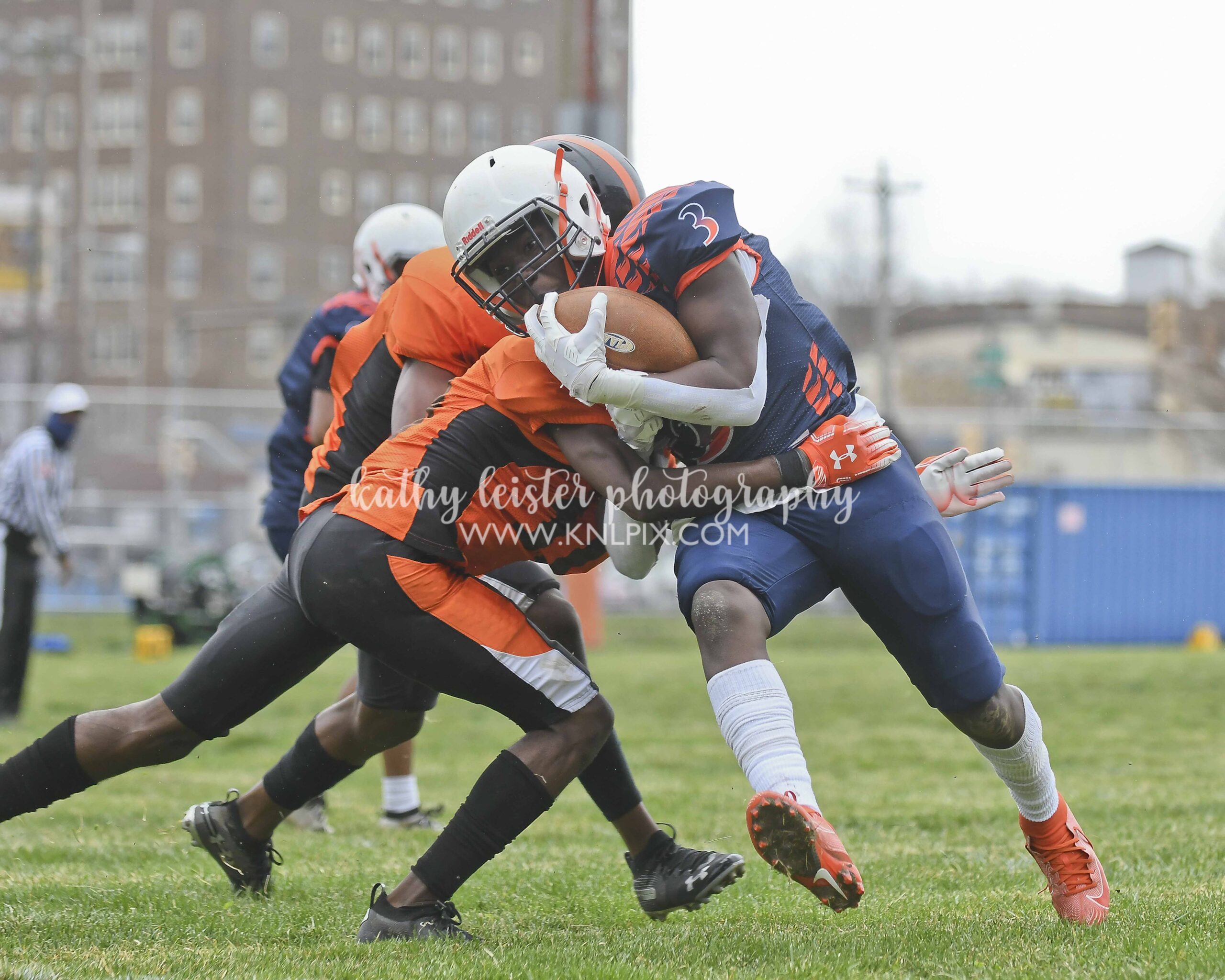