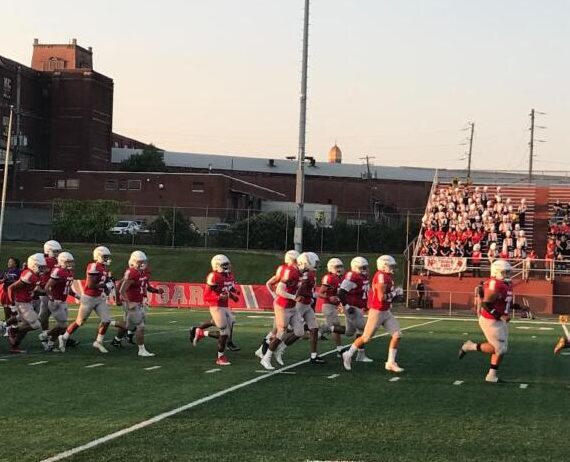 The Hazleton Area Cougars defense forced an outstanding three and outs tonight and four first downs total. The Cougars used a balanced attack and an amazing defense to topple the North Pocono Trojans 51-7 at Harman-Geist Stadium. “We talked about how excited we were able to have a chance to protect the den. Being able to be in front of our home crowd. It was really special.” Hazleton Area Head Coach Dennis Buchman said.

North Pocono started their first two possessions with three and outs. The Cougars started their second possession on the Trojan 23 yard line. Tyler Wolfe went to Connor Shamany for nine yards then Connor Kundrat added nine yards on the next play. Kundrat ended the drive with a five yard touchdown run. After an offsides penalty, the Cougars elected to go for two and got it for an 8-0 Hazleton Area with 5:36 remaining in the first quarter. 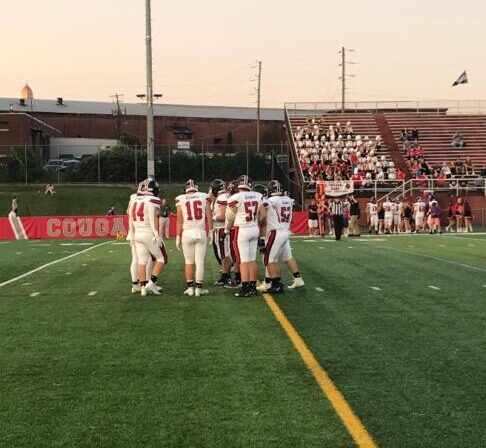 After the Cougars forced the Trojans’ third three and out of the first quarter. It was back to work for Hazleton Area. Matt Buchman ran for 18 yards then Matt Cusatis added an 18 yard run of his own. On the very next play, Wolfe found Ryan Matyas for a 19 yard touchdown and a 15-0 led with 3:10 to play in the first quarter.

North Pocono tried to answer on their next drive. Quarterback Noah West scrambled for nine yards and an unnecessary roughness penalty moved the ball to the Hazleton 41 yard line. West went to Michael Blaine for 19. The Trojans faced a fourth and 10 at the Cougars 22 yard line. West found Ty Lafave for a 22 yard touchdown to cut Hazleton Area’s lead to 15-7 with 1:18 remaining in the first quarter. 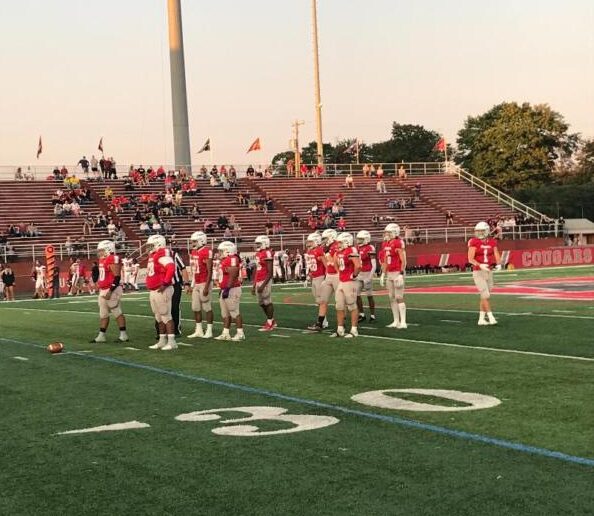 The Trojans had several chances to get back into the game as the defense forced two interceptions in the quarter. However, the Cougars defense forced a turnover on downs and the last North Pocono possession lead the game into halftime. Matt Buchman added a 19 yard touchdown run to make it 35-7 in the third quarter.

In the fourth quarter, Wolfe found Matyas for the third time in the game from 15 yards out. Then Cusatis added a 75 yard punt return for a touchdown. To end the scoring, sophomore Carlos Gonzalez scored a touchdown from one yard out. Ryan Matyas on his three touchdown performance. “That’s a first for me. I had one in my sophomore year and one in my junior year so that’s more touchdowns in one game than it was in my whole career. It’s a great feeling. The line made every play.” Coach Buchman on his team’s defensive effort. “Our defense did an absolutely fantastic job. I thought our gameplan was sound in all three phases. To immediately come out on that first possession on defense and have a three and out. What energy that gave us.” 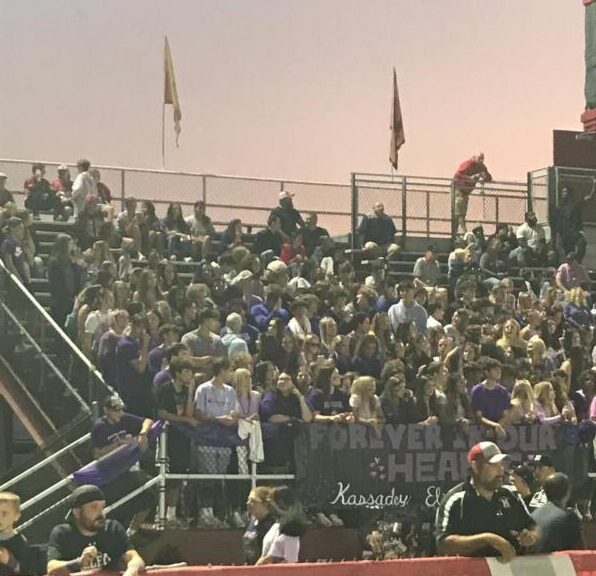