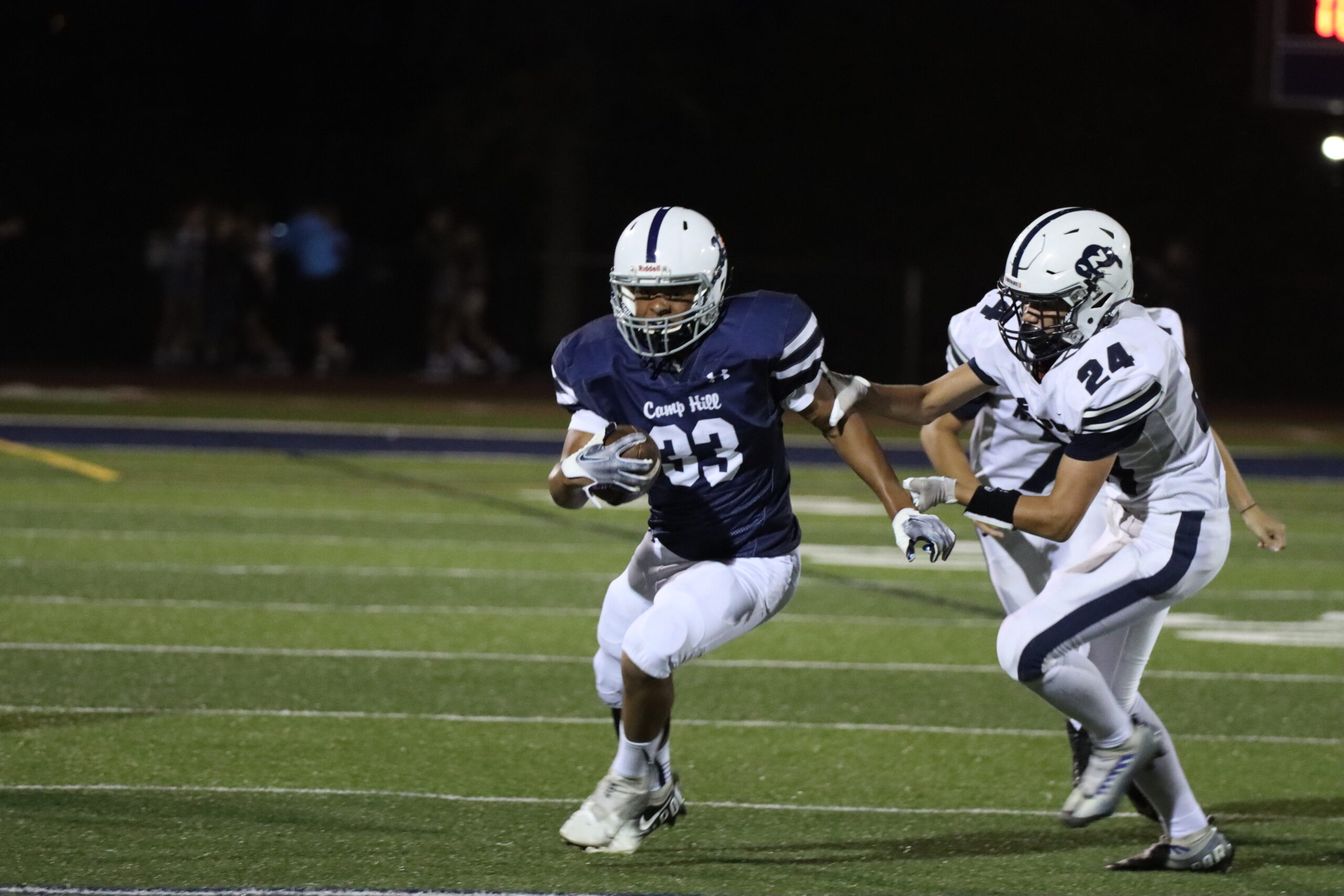 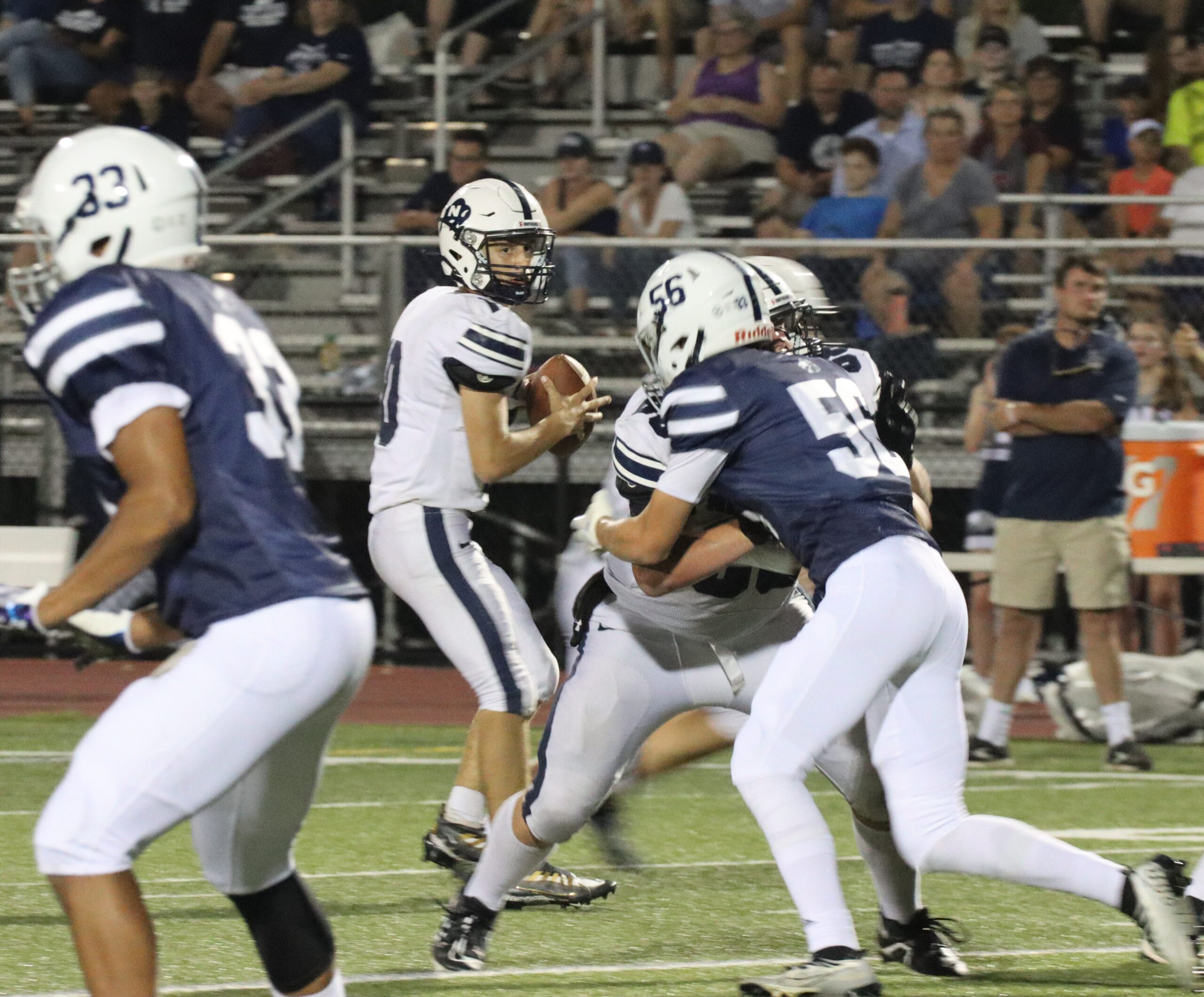 Camp Hill hosted Newport and came to play nearly shutting out the Buffalos. Newport received the opening kickoff and went three and out. That pattern continued for much of the rest of the game.

The Lions just dominated the line of scrimmage with the offensive line giving Quarterback Drew Branstettr plenty of protection and allowing him to complete 17 of his 27 throwing attempts for a total of 273 passing yards. They ran the ball 18 times and pounded out 93 total rushing yards.

The Newport Buffalos had no air game with Quarterback Mason Messick only attempting 7 passes, completing three but also was intercepted twice.

At the half, the score was 40-0, and alternative timing rules were implemented for the third and fourth quarters, which kept the clock running.

Newport was able to squeeze out a touchdown late in the third quarter, with the final score 43-7 Camp Hill. Newport’s team only has two returning seniors this year, and they have a long season ahead of them.