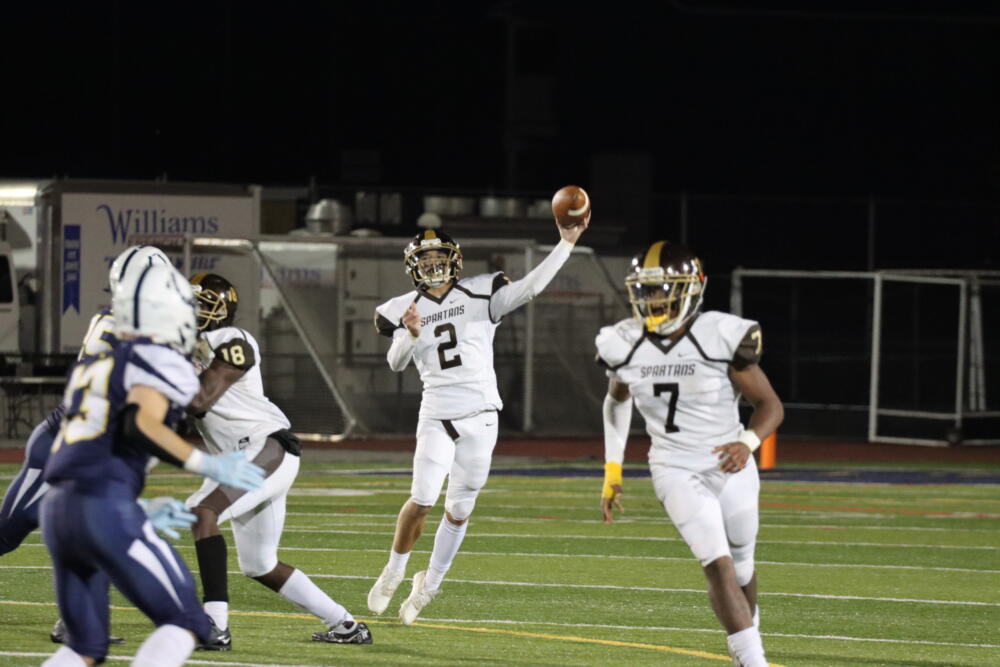 Cedar Cliff wins their way into the playoffs! 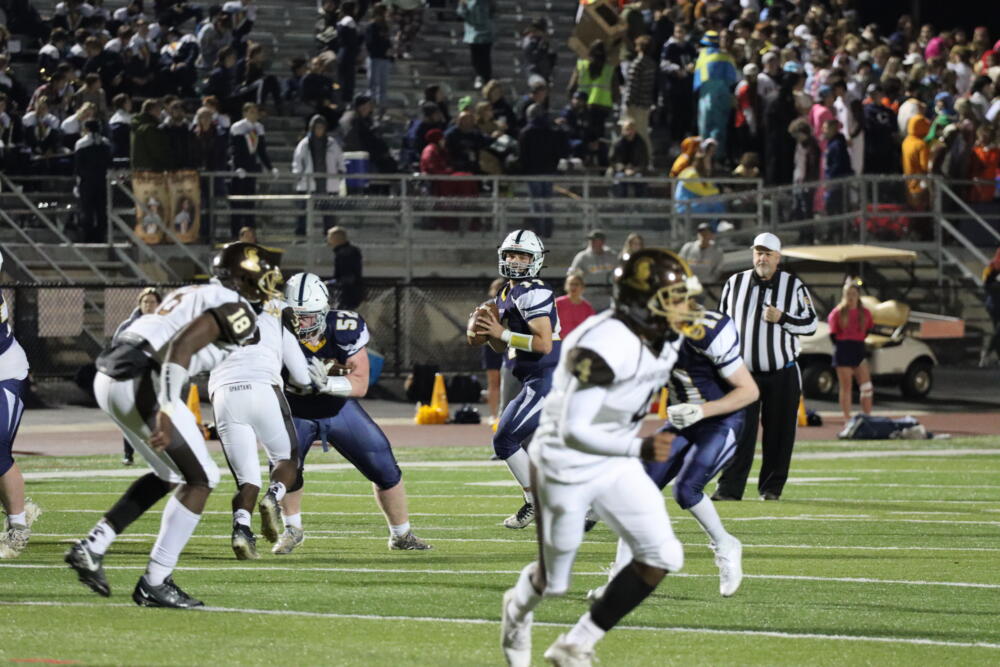 Cedar Cliff was 6-3 going into tonight’s must win game with Milton Hershey. Both teams played hard in the first quarter, but with 1:10 left on the clock, Cedar Cliff scored from a 7-yard rushing touchdown. With 8:08 on the clock in the second quarter, Milton Hershey’s defense held the Colts to a field goal, bringing the score to 10-0 Colts. Just a few minutes later, the Colts WR Jones scored 53-yard touchdown pass, bringing the game to 17-0. The Spartans stayed strong, scoring a touchdown of their own bringing it to 17-7, but the Colts responded with another touchdown pass, ending the half 24-7, Colts.

When asked, the Colts Head Coach Colin Gillen said the key to their win was controlling the Spartan’s perimeter defenders and limiting Milton Hershey’s big plays offensively. He said having an explosive first half with some good starting field position and big plays was huge for t

When asked how he will prepare his team for the playoffs, Gillen said, “We’ve been blessed that we’ve had some pretty deep playoff runs in recent years, so a lot of these kids are used to that week to week approach.” 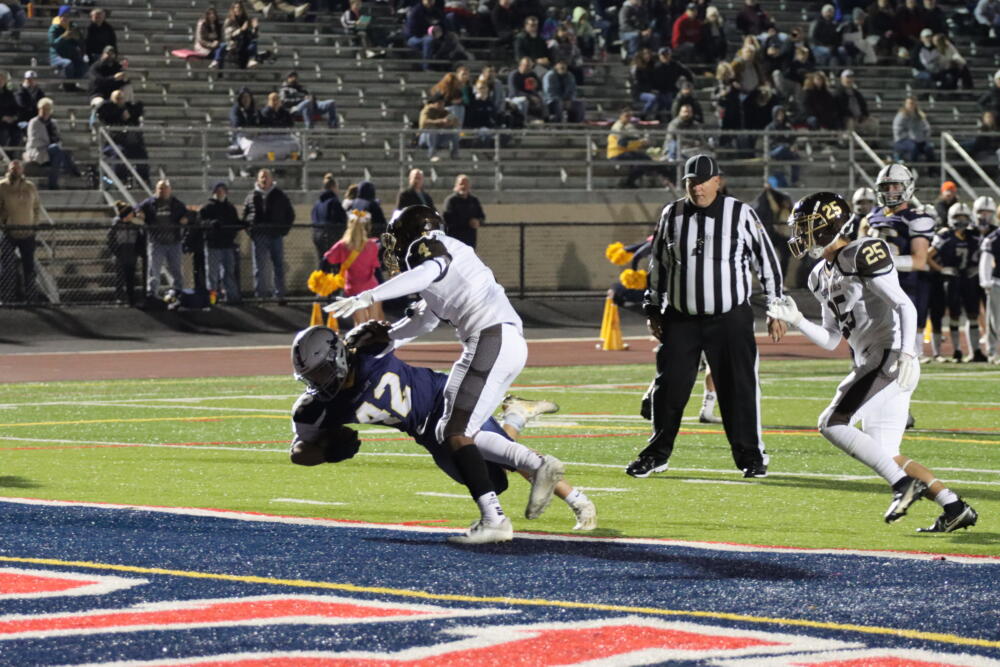 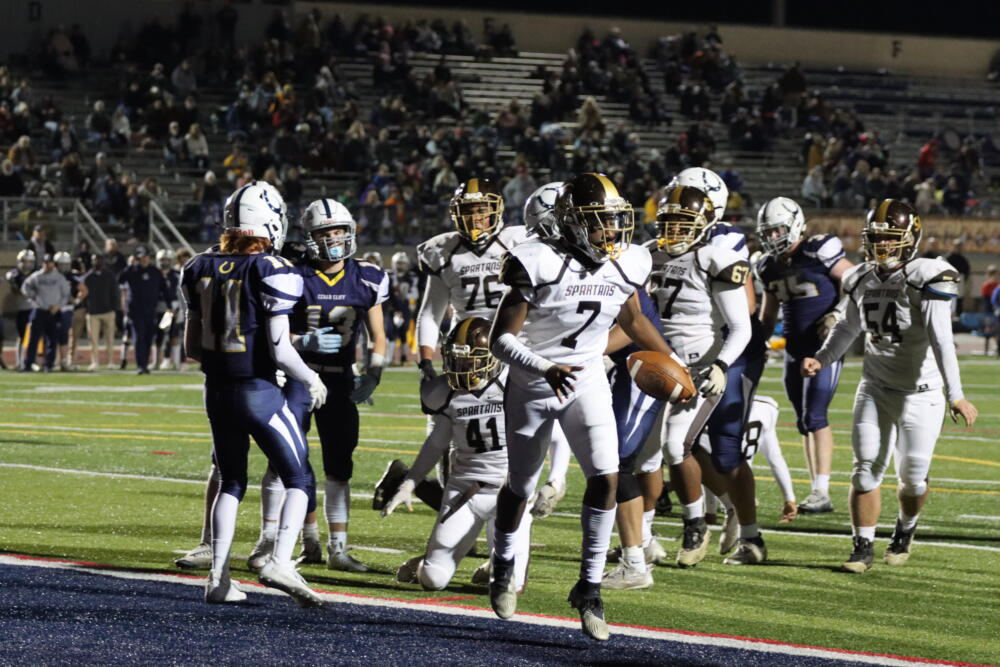