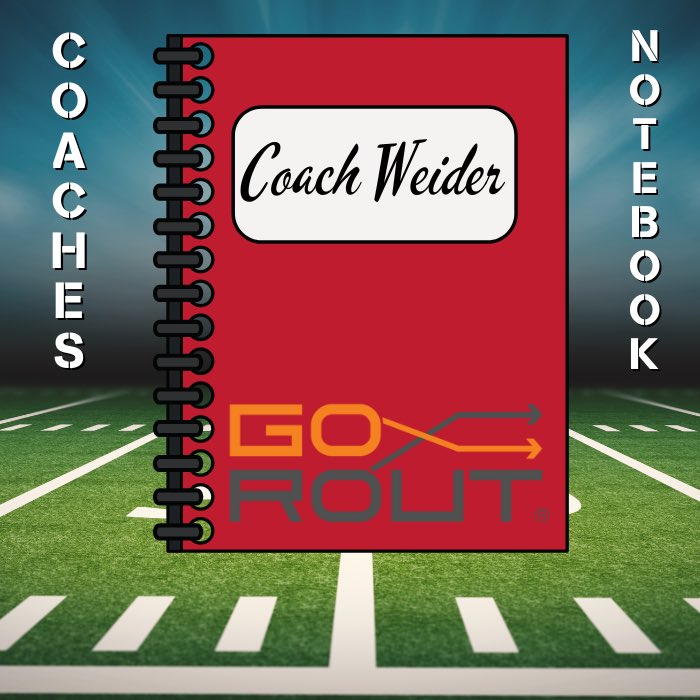 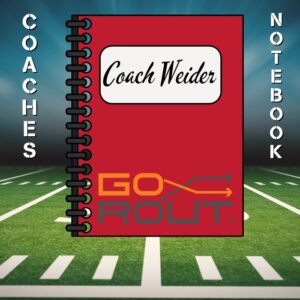 get the most out of your practices!

On Friday night I covered Central York vs. Harrisburg. Harrisburg dominated the game to advance to the District Championship game with a 44-7 win. They will face Manheim Township and try to avenge a loss from earlier this year.

Team of the week: Cocalico. The road warriors of Cocalico won again Friday night when they beat the top-seeded Solanco in 5A 32-8. Cocalico has gone on the road and beat Elizabethtown, Gettysburg, and Solanco. Impressive effort for the 12th-seeded team. Next up Exeter. We will see if they can pull off one more upset.

Coach of the week: Mark Evans Manheim Township. On Friday night Township beat Hempfield 42-7 at Hempfield. A super impressive effort for Evan’s squad. They avenged a loss from earlier this year when Hempfield beat them 17-14 at their place. Evans is going for his 2nd district title next Saturday against Harrisburg.

Player of the week 1: Sam Steffey of Cocalico. 251 yards and 3 touchdowns for Cocalico’s victory over Solanco. Impressive effort by Steffey who has had a great year for Cocalico.

Player of the week 2: Declan Clancy of Manheim Township. 130 yards rushing and 3 touchdowns for Township in their blow out over Hempfield. Clancy doesn’t get a lot of publicity, but he is the glue to the team. Great effort by Clancy.

Football has 4 downs, so here are 4 thoughts from what I saw, watched, and heard this week:

1) Super impressed by Harrisburg Friday night. They started the game down 7-0 and preceded to score 44 straight points in the victory. Harrisburg’s interesting stat, 0-7 on the day passing with a Interception passing the ball. It didn’t matter. 486 yards rushing on the ground. Great effort by them.

2) Hempfield had a tough way to end the year, but they had a great year. They won a section title for the first time in a long time, so keep your head up black nights. Same with Solanco who lost to Cocalico, but an 11-0 start to the season was super impressive.

3) Trinity got another win on Friday night 24-0 over West Catholic. Great second year for Jordan Hill’s squad. They now move onto face Executive Charter of Philadelphia next Friday night.

4) Finally, thanks for reading my articles this year. This is my 2nd year doing this and I thoroughly enjoyed the experience. I hope to continue to keep doing this in the future. If you got any questions or comments please send me an email at: patrickweider82@gmail.com