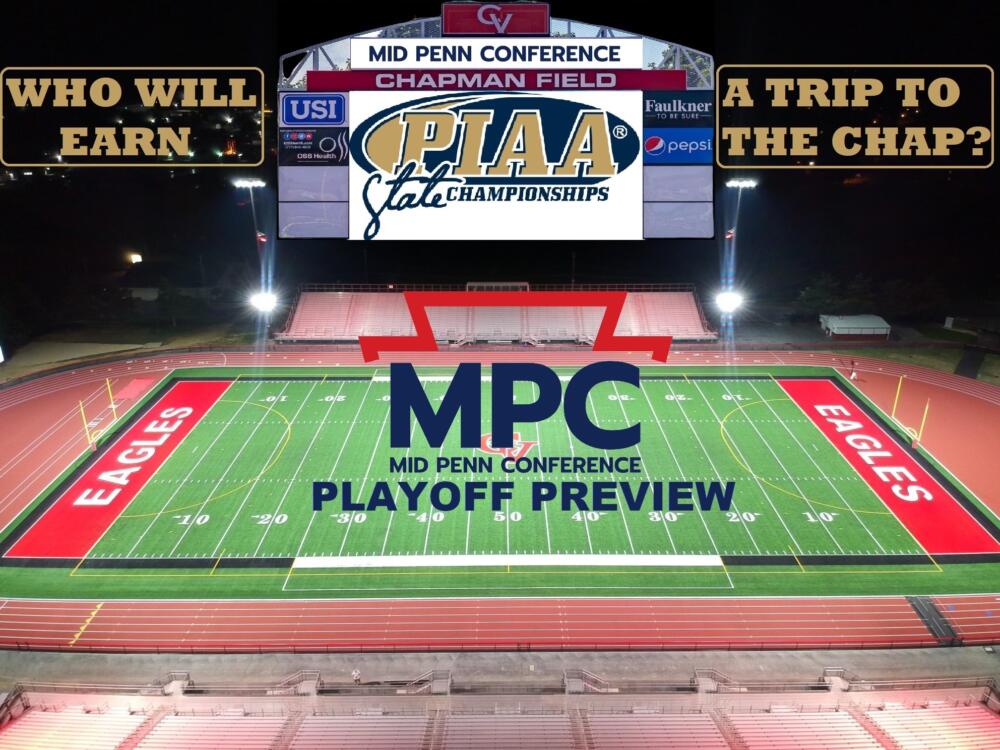 It’s playoff time and we’ve got you covered! The Mid Penn conference has some quality games slated for this week, but what you will find missing is the Commonwealth selection. Those teams don’t enter the playoffs until next weekend. Here are the Mid Penn matchups behind held this weekend:

The Hawks are led by senior quarterback Xander Menapace. He can throw the ball around. He’s thrown for over 1500 yards. Pierce Mason carries the rock and has over 1000 yards on the ground. The Hawks have a quality win over Annville-Cleona and took top ranked lancaster Catholic to the limit in a 3 point loss.

For Upper Dauphin it Aidan Bingaman at QB. He’s thrown for over 1000 yards. Brady Morgan leads the Trojans on the ground with nearly 1000 yards.

There are no gimme’s in this game. It stands on paper to be one of the best in the Mid Penn playoffs.

Camp Hill is led by quarterback Drew Branstetter who’s thrown for over 2000 yards. This is a passing team, there’s no doubt. If they can get Branstetter going early they’ll give Annville-Cleona a battle

Annville is led by all everything back Phoenix Music. He’s garnered 1900 yards on the ground and 24 scores. Annville also gave top ranked Lancaster Catholic a run in a 14-13 loss. As Music goes, so does Annville.

We saw Cedar Cliff during the 2022 campaign, against Red Land and Milton Hershey. Both games saw a balanced approach running and throwing the ball by taking advantage of cracks in opponents defense. Cedar Cliff defense is pretty solid but did tend to give up big plays in both games, which they will have to correct if they plan to make a deep run in the playoffs.

East Pennsboro has shown at times they can be competitive when all three phases of the game come together, balanced offense and defense with solid special team play goes a long way.

West Perry has found its winning ways again after several years of not making the playoffs, their running attack pounds the opposing teams defense which wears them down physically and mentally, they pass the ball when needed to gain on second and third long plays but also to taking advantage on first down that keeps the defense honest. 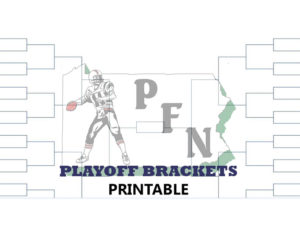 This will be the second meeting between these two schools this year, they met in week one on 8/26 where Trinity won the game on the road 35-7. This first round game should be one to watch as Delone Catholic isn’t the same week one team.

1A Championship at 1st ranked Steelton Highspire from Mid Penn – Capital Division (7-1) overall and (5-0) in conference, scoring 401 pts. allowing 186 pts. Takes on Fairfield from York Adams League, Division 3, scoring 108 pts. allowing 256 pts. Steelton is running on all eight cylinders all season long playing and beating 4A and 5A teams with ease and will most likely make a very deep run in the playoffs with a very good chance of becoming 2022 State Champions.