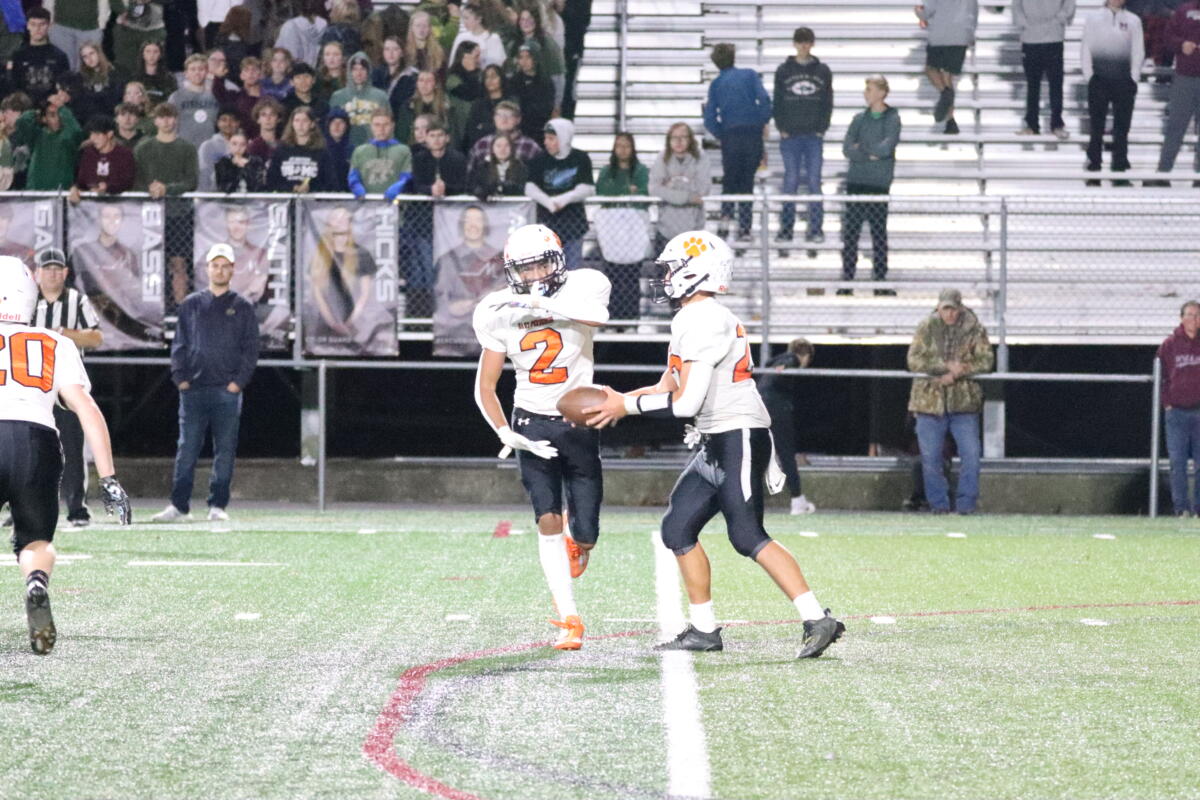 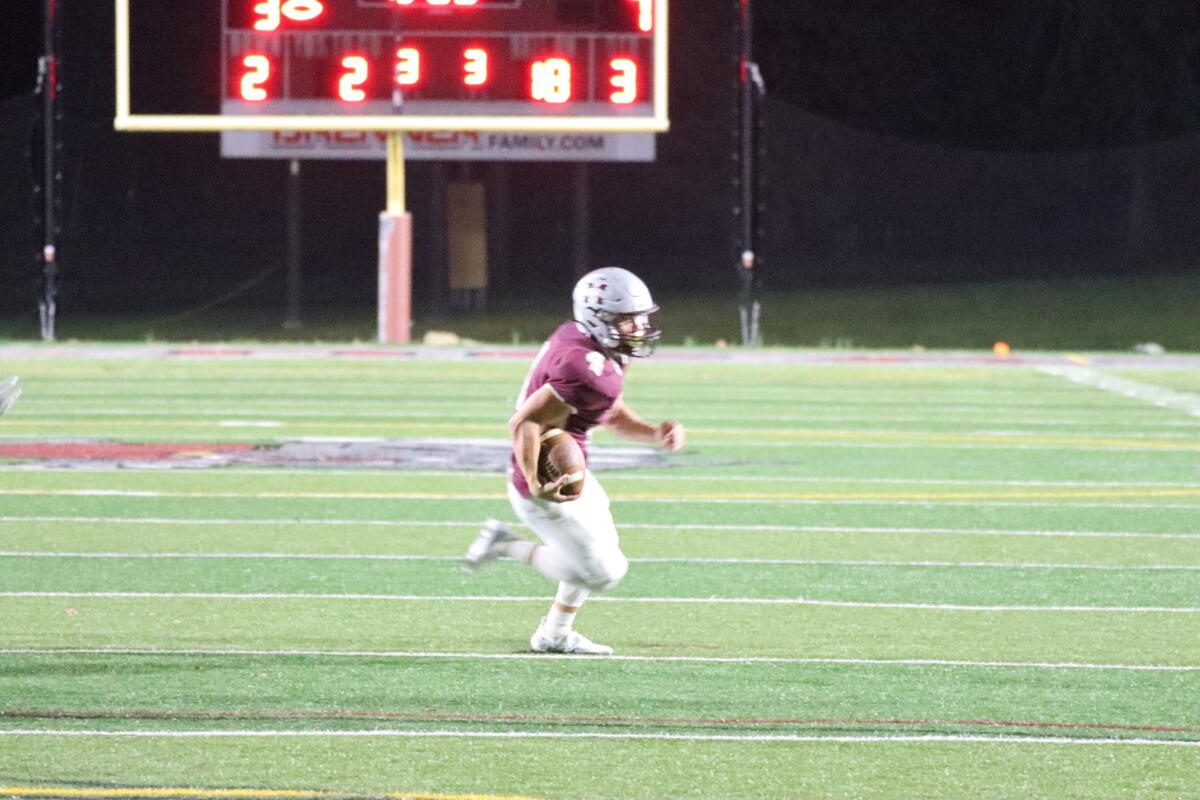 John H Frederick Field was the showcase of a great football game Friday Night. To go along with that is the atmosphere everyone enjoys during a high school game, the smell of french-fries, hamburgers, hotdogs, and hot chocolate. If you have never been to a high school football game, you need to take one in. This defensive driven game was a pleasure to see both teams grinding it out in the trenches. When the clock hit all zeros, it was 2-3 Mechanicsburg upsetting 4-1 East Pennsboro 10 – 7. Meaning Mechanicsburg improved to 3-3 while East Pennsboro 4- 2.