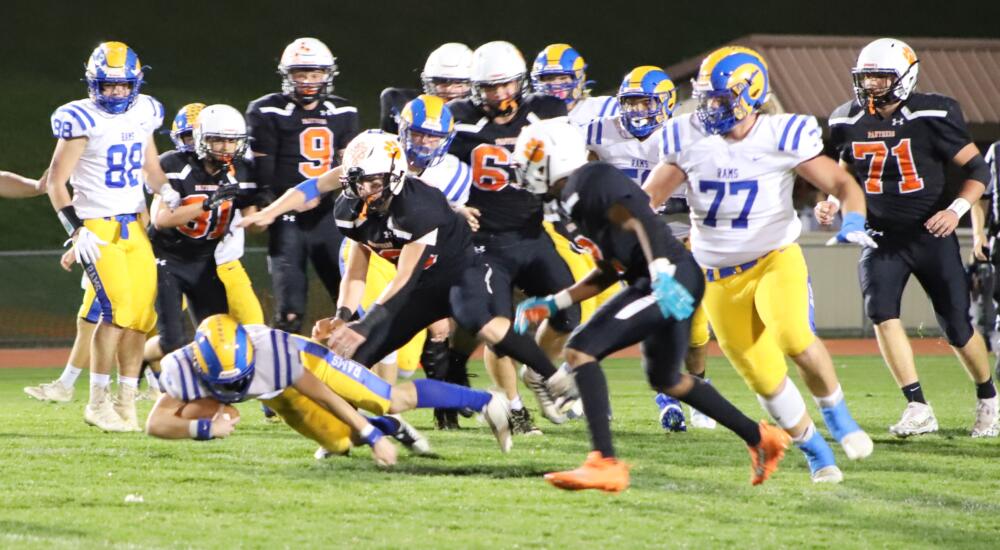 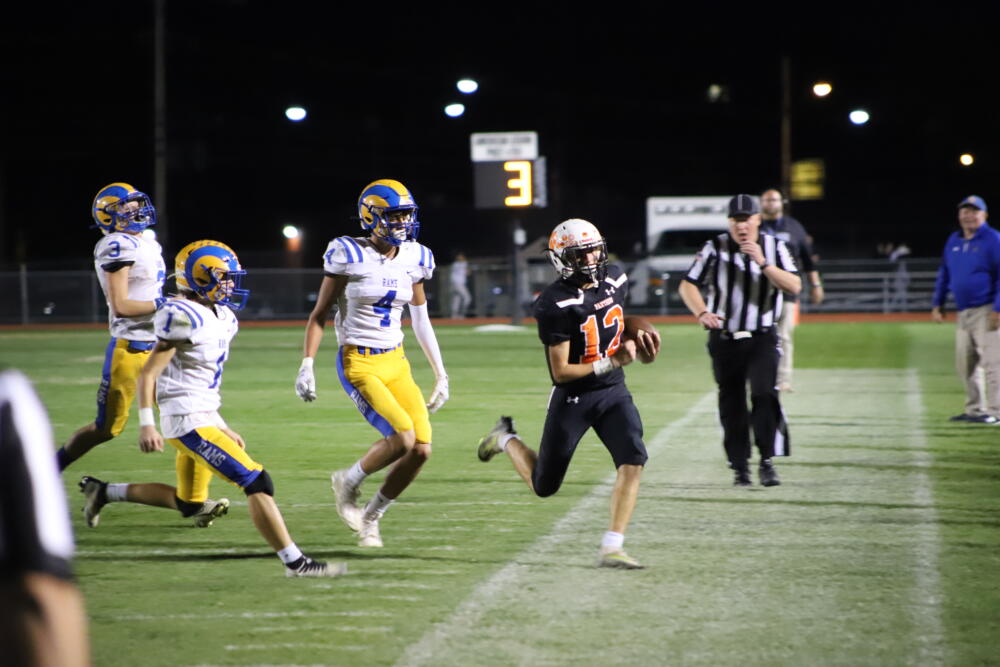 The first quarter was a battle of the mid-field with each team trading possessions and ended with a score of 0-0. East Penn broke it open in the second quarter, with 23 unanswered points, including a 26-yard field goal with 0:00 left on the clock. At the half, it was 23-0.

The third quarter was highlighted by another East Penn touchdown, bringing the score to 30-0. In the fourth, East Penn scored two more times, both from rushing plays. East Penn did miss two point after kick attempts during the game, but ultimately it didn’t matter. Kennard-Dale just didn’t have a response for the Panther offensive.