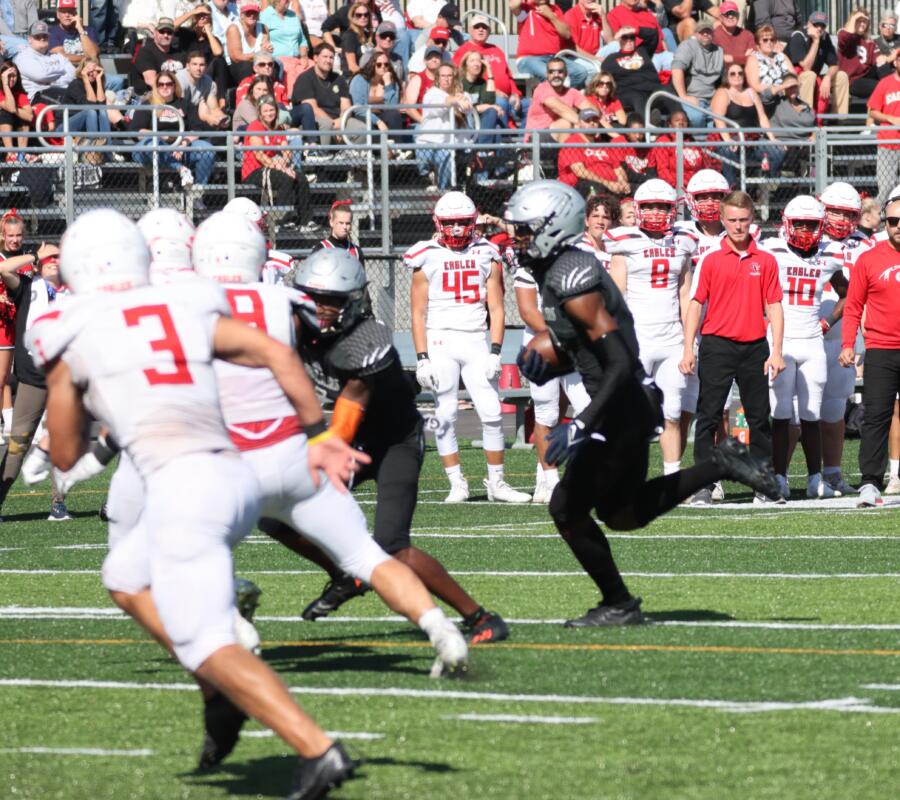 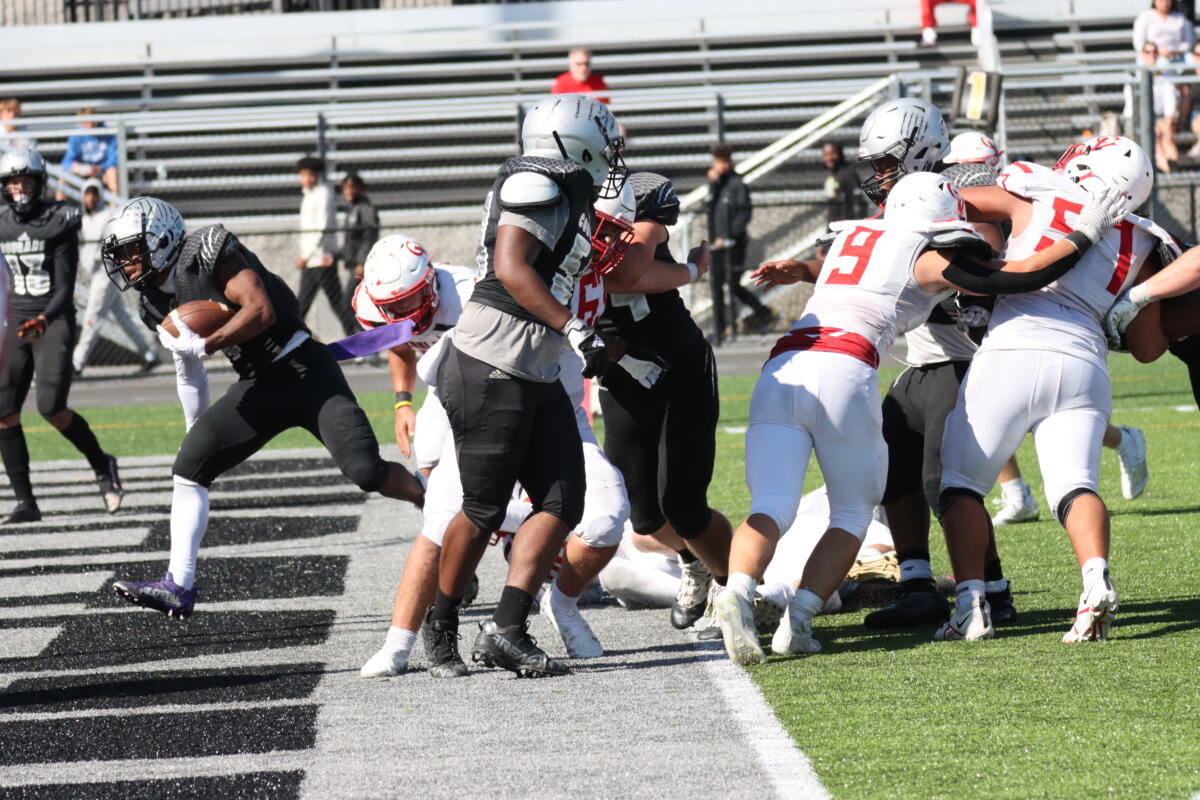 This game had all the makings of a battle of Mid-Penn Commonwealth division foes. The game was held in Harrisburg at Severance Field. It was a beautiful day for an early fall game. Both teams seemed to have had great pregame warmups. After a well-played game, the final score was Harrisburg 30 Cumberland Valley 14.

Harrisburg’s second drive was kind of better than the first by getting the ball at their own 42, with a 7 play drive 56-yard drive hampered by a false start, they the turned the ball over on downs on Cumberland Valley’s 2-yard line. Harrisburg end of 1st quarter Harrisburg 0 – Cumberland Valley 0.

There were multiple times of turning the ball over on downs by both teams. Cumberland Valley finally found their stried late in the third quarter on a 7 play 79-yard drive with a huge 41-yard rushing touchdown, by J.D. Hunter, at 3:22 of the 3rd quarter, Harrisburg 14 Cumberland Valley 7

The remainder of this battle of the giants ended with a Kyle Williams Jr TD, at 2:04 of the 4th quarter, Harrisburg 30 Cumberland Valley14 to end the game.

Next up Harrisburg will travel to take on State College and Cumberland Valley will host Chambersburg at 7 pm. 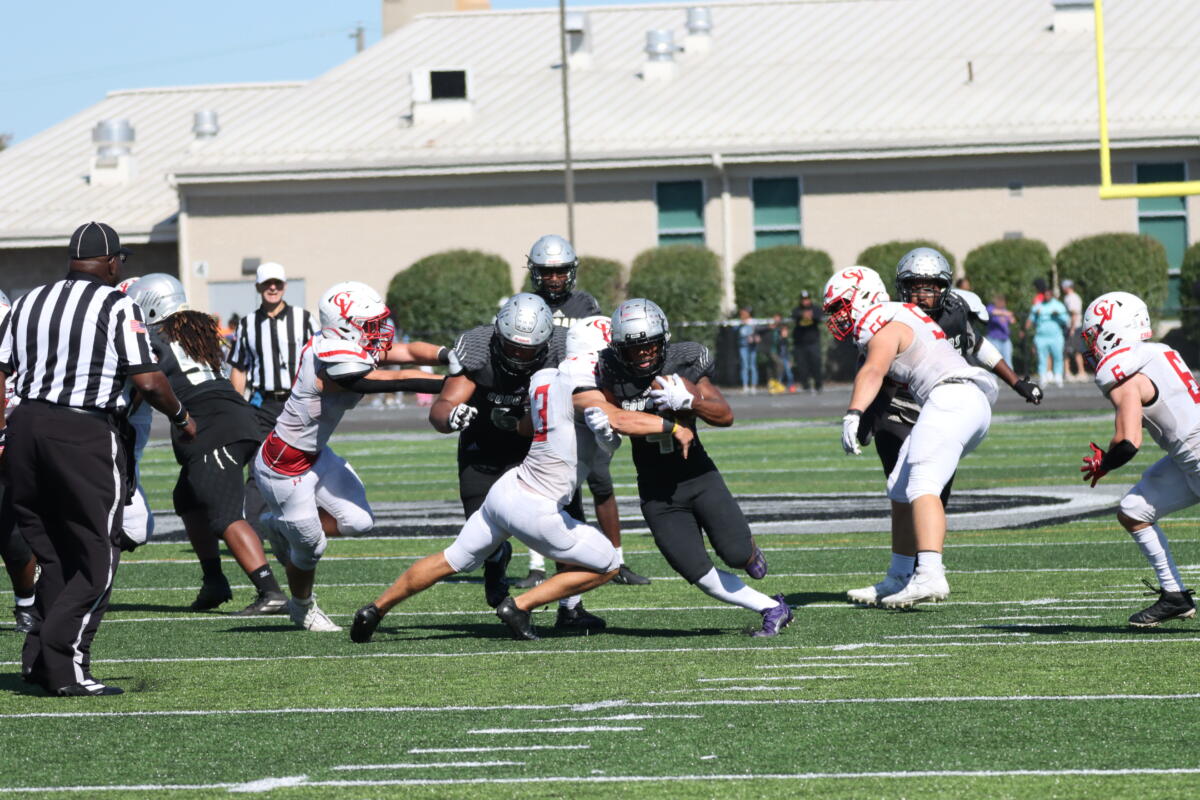 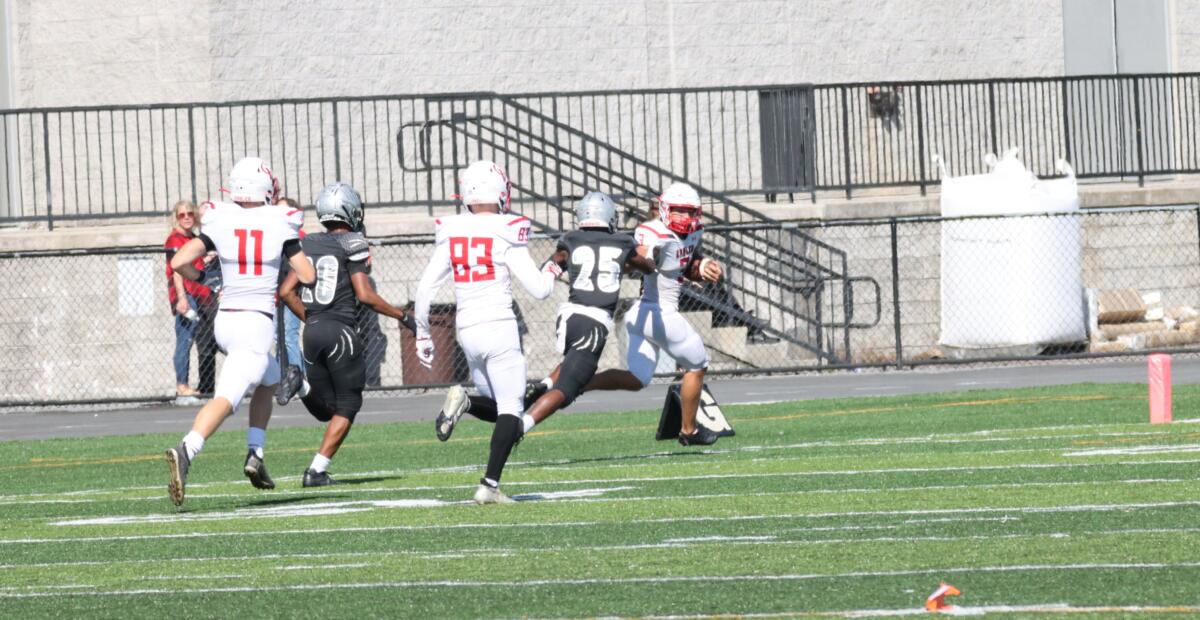 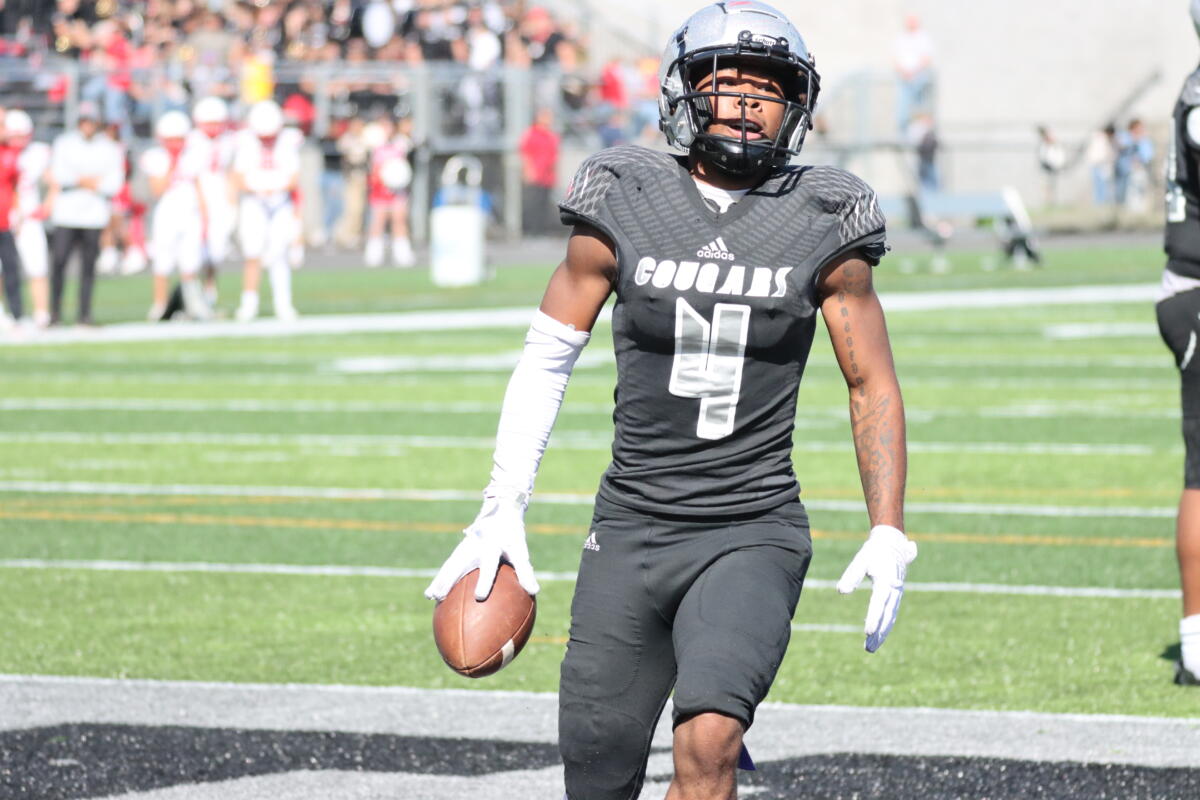 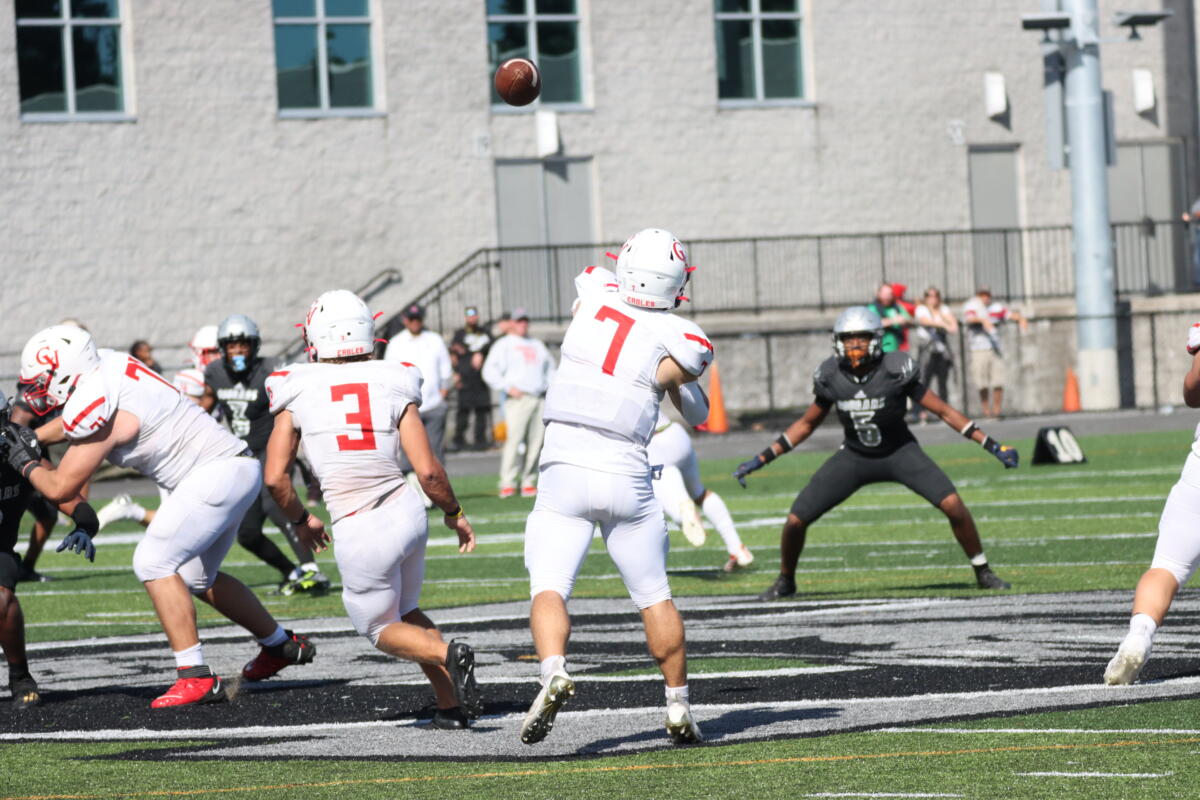