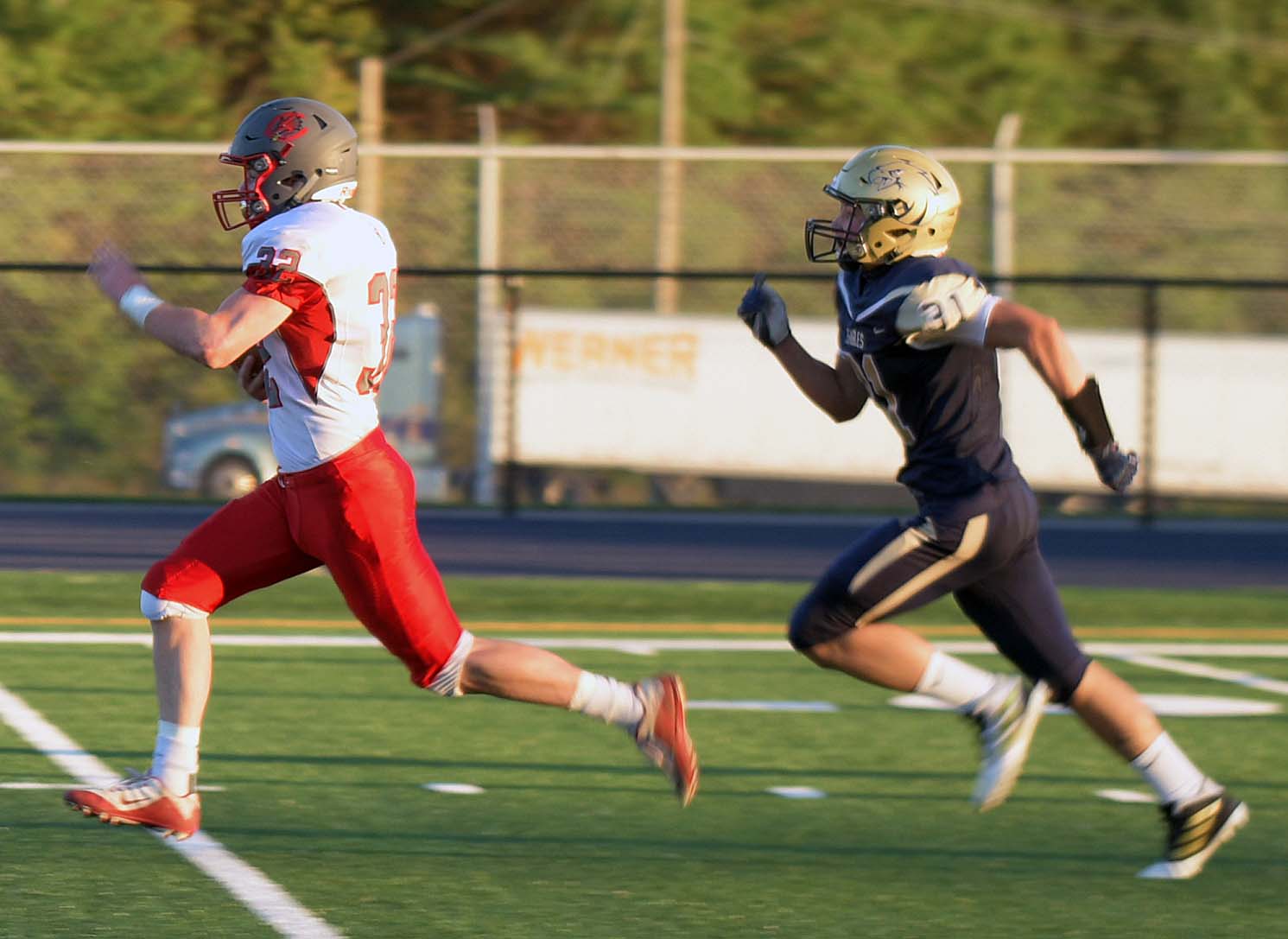 WINGATE -At first Central’s Dave Becker brushed off the significance of his 200th career victory, a 33-9 win over Bald Eagle Area. “It doesn’t mean anything,’’ he said. But a little later he changed his tone. “It’s good to get out of here with a win,’’ he added. “They beat us twice here last year (once in the regular season, once in the district playoffs) Those guys are tough to beat. They play real hard And they play forever. It’s hard to beat them. So this was a real good start to the season.

“We have some good players and we have some good linemen. We did some good things and there are some things we’ve got to clean up.’’
One thing he doesn’t have to clean up is the play of his quarterback, sophomore Jeff Hoenstine, who completed 15 of 22 passes for 200 yards and three touchdowns. He also chipped in 39 yards on the ground.

“Hoenstine is a very good athlete,’’ said BEA coach Jesse Nagle. “Our kids had him wrapped up a couple of times and he got loose. He’s the best athlete in the Mountain League.” The Dragons struck quickly, scoring on the third play of the game when Hoenstine connected with freshman Hunter Smith on a 54-yard pass down the seam and Austin Keith kicked the PAT with 10:36 still to pl;ay in the first quarter.

BEA had a chance to get back into the game when it exchanged fumbles with Central, winding up on the scoreboard when a bad snap on a Central punt was recovered by Hoenstine in the end zone for a safety with 8:41 left in the half. But the Dragons got a cushion when Demetrious Harabaugh returned a BEA punt 65 yards with less than a minute to go in the half.
“That punt return changed the game,’’ Nagle said.

The kicking game bit the Eagles to start the third quarter when they took the ball to start the half and stalled at their own 20. A bad snap was recovered there by Central and after moving to the
8 Hoenstine hit Klotz for the crushing score at the 9:45 mark.
Before the quarter ended Hoenstine hit Ethan Eicher from the 6 for Central’s final score.

BEA got its touchdown on a 36-yard pass from Caleb Burns to Cole Irvin with 7:31 left in the game an Carter Stere’s PAT kick set the final score.
The win marks the end of the series between BEA and Central since the Dragons are leaving the Mountain League to join the Laurel Highlands Conference next year.
“I have mixed feelings,’’ Baker said. “I like this league. But there are excellent teams in the other league too. Hopefully we can develop some good rivalries in that league like we had in this one.’’ 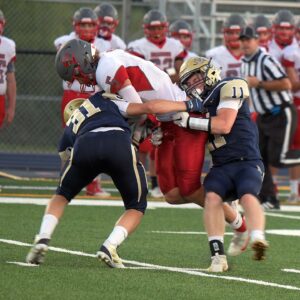 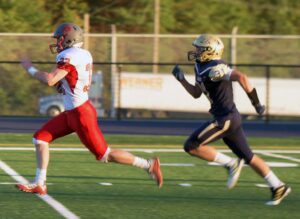 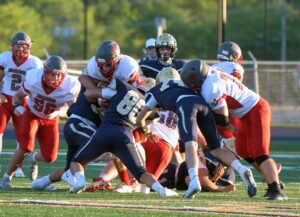 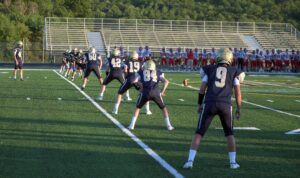 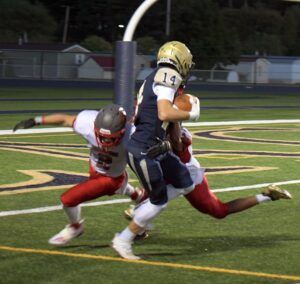 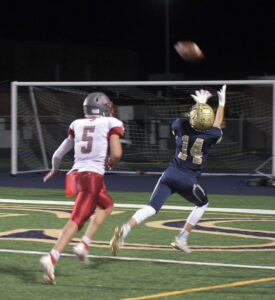 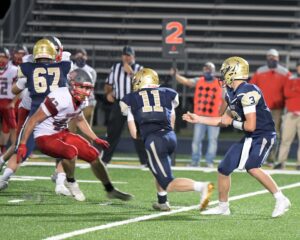 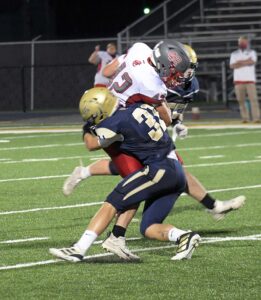 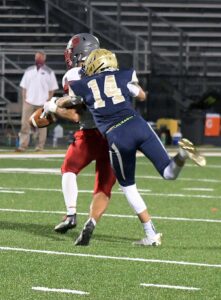 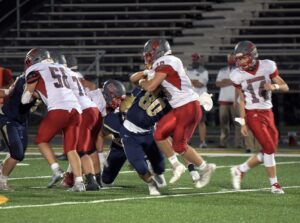