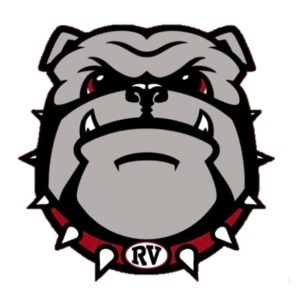 What does your offense need to improve on from last year?
Our offensive philosophy will remain the same as past seasons. We will run the gun spread as our base formation and will simply run what the defense gives us. We started off last season running the ball extremely well and ended the year on the opposite end of that spectrum. We need our running game to remain consistent throughout the entire season. I feel confident in that happening with three starting running backs and three starting offensive lineman returning this year. We will also be looking for Gunner to continue to develop in his second year as our starting quarterback. Prior to his injury last season, Gunner led us to a 7-1 record and was getting better each and every week. This has been his first off-season knowing he will be the starter and I’m looking forward to not only seeing how he develops as an athlete but also how he develops as a leader.

What does your defense need to improve on from last year
With the exception of our two games versus Coudersport where we gave up a combined 98 points, the brightest part of our team last year was the relentless, aggressive, and physical play of our defense. Our defense was taken to task in the two Coudersport matchups. If we can match the physical play of the other ten games and erase the two breakdowns, I’ll be happy with where we are at as the season comes to an end. We have lost our physical and emotional leader, Ethan Hetrick who racked up a school record 13.5 sacks in 2019. Someone will have to step up to take on that role. On the bright side, we have seven starters returning which includes all-state defensive end Joseph Mansfield who tallied 11 sacks as a sophomore.