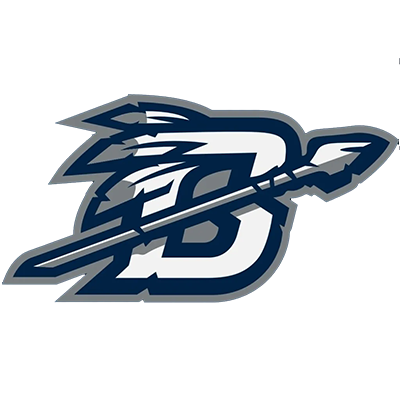 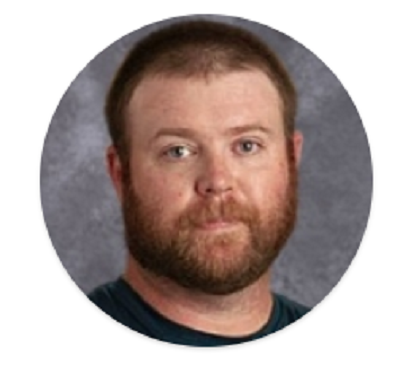 The Brookville Area School Board named Gabe Bowley as the new head football coach effective immediately for the 2023 season.  Bowley replaces Scott Park who resigned in December.  Bowley was an assistant on Park’s staff for the past 6 years as the offensive line coach.  Prior to that he coached the defensive line at DuBois for 3 years.

Bowley is a 2006 graduate from DuBois where he played on the offensive and defensive lines.  He attended Slippery Rock University and majored in Health & Physical Education, graduating in 2010.  He is currently employed by the Brookville Area School District as a Health and Phys Ed teacher.

Coach Bowley is very excited to get things rolling at Brookville.  He said Coach Park had some good runs at a district title the past few years and that Brookville is on the right path.  He plans to keep the program heading in the direction of being the best in the area and hopefully that will lead to a District 9 title which has eluded Brookville for a few years.